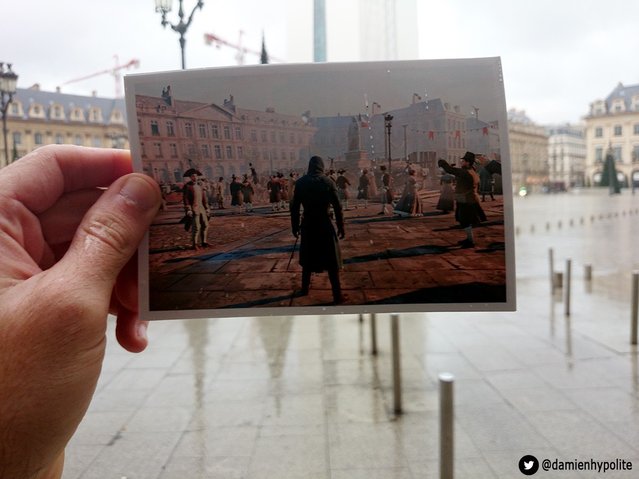 Assassin’s Creed is a game that is set in the past with the main character’s subconsciousness traveling through the fabric of time to acquire hidden knowledge. The level designers of Assassin’s Creed Unity have meticulously recreated the streets of 1789 Paris to allow the users to become completely engulfed by the atmosphere of this proud and ancient city. Each year, games are becoming more and more realistic, and soon the line between movie footage and computer generated world will completely blur. This is both scary and exciting prospect, yet there is no doubt that someday, virtual world will be indistinguishable from the real one. To illustrate this, Damien Hypolite has taken a series of photos which compare scenes from Assassin’s Creed to the real placed in modern Paris. (Photo by Damien)
Details
15 Dec 2014 11:03:00,post received 0 comments
Wow The Evolution of Video Game Controllers by Javier Laspiur 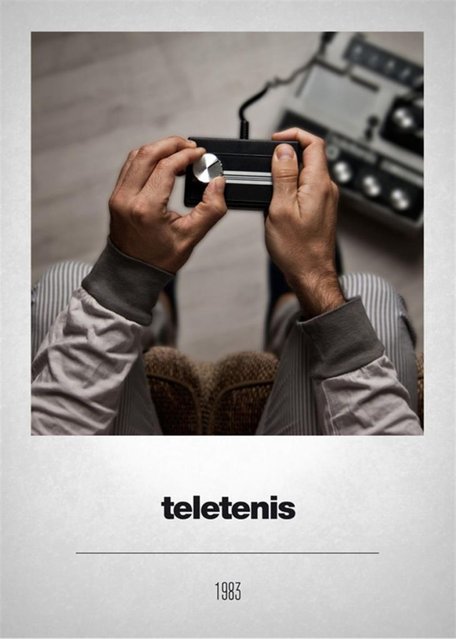 Javier, who is based in Madrid, appears to predominantly work in photography and illustration, his series of photographs could be said to take inspiration from his current design work with brands such as Playstation.
Details
14 Aug 2014 10:29:00,post received 0 comments
Educative Bounce Below the World’s First Subterranean Playground 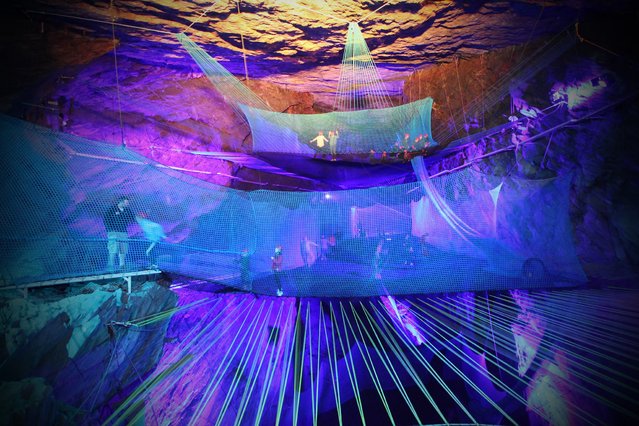 If you’re afraid of heights, caves, the dark, suffer from claustrophobia or vertigo, this might not be for you, but if not, a small Welsh town has the perfect subterranean adventure for you: the world’s largest underground trampoline. Just unveiled in Blaenau Ffestiniog, North Wales, Bounce Below is a network of trampolines and slides mounted to the walls of an abandoned slate mine at heights of 20 feet to 180 feet off the ground. Visitors are welcome to climb, bounce, slide, and jump in the netting amidst a technicolor light show.
Details
15 Jul 2014 11:19:00,post received 0 comments
Wow Jumanji Game Board 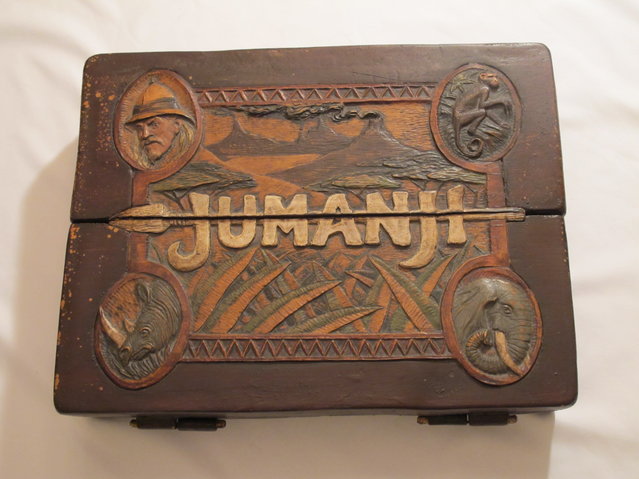 Jumanji Game Board. Superbly detailed prop replica. Made out of African Mahogany, with sound board of African drums that activates when the side compartment is opened.
Details
13 Jun 2014 10:07:00,post received 0 comments
Funny A Game of Social Thrones Video

A year ago, we at HootSuite showed just how much we love Game of Thrones with our Social Media Winter is Coming infographic. The infographic was a visual representation of the quiet battles being fought between many social networks, who were building walls and blocking access between their respective sites and apps. That graphic was a hit with the social media community, so we knew we had to take things up a notch for this season’s premiere. Enter the Game of Social Thrones video.
Details
12 Apr 2014 11:47:00,post received 0 comments
Funny Skittle Art by Matt McManis

Super Mario finds himself in his original pixelated form in these playful Matt McManis Skittles illustrations. Depicting the overalls-wearing Italian video game character and Pac-Man, these delectable candy designs culminate as a merging of the gamer, the glutton and the creative.
Details
05 Apr 2014 13:00:00,post received 0 comments
Wow The Zelda Project 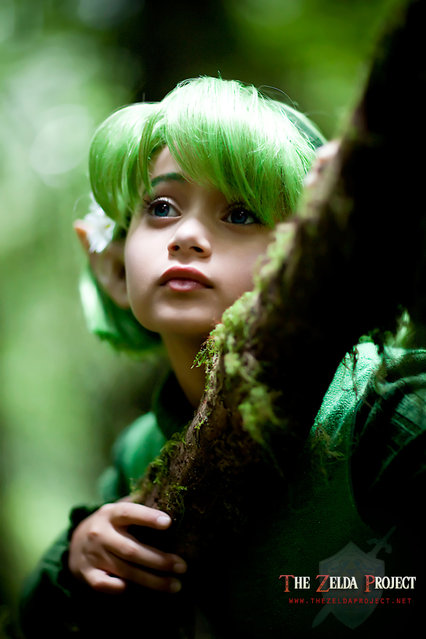 The Zelda Project is a Los Angeles, CA based group of friends who seek to bring to life the characters, settings, and overall feel of Ocarina of Time through photography and film. Our ultimate goal is to create the characters as they would appear in reality to the best of our abilities, placing them in beautiful sceneries true to their Hyrulean counterparts, and creating elaborate photosets utilizing art ranging from costuming to 3D CGI.
Details
16 Mar 2014 14:09:00,post received 0 comments
Fact Robbie Cooper – Immersion 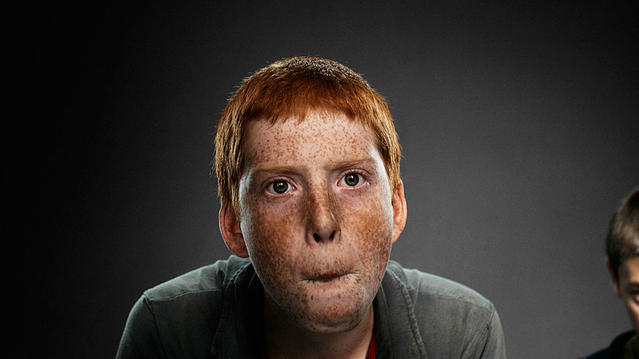 Robbie Cooper is a British artist working in photography, video and 3D. In 2008 he began his project ‘Immersion’ in which he filmed people’s faces as they watched TV, played video games and using the internet. His images have been of interest to me because they link to how playing video games affects your behaviour out of the game. I think that there is a definite link between gaming and behaviour. I think violent games such as Grand Theft Auto and Call of Duty do affect behaviour and can be linked to criminality.
Details
22 Sep 2013 12:21:00,post received 0 comments
Publication archive:
←   →
Popular tags:
All tags
Last searches: