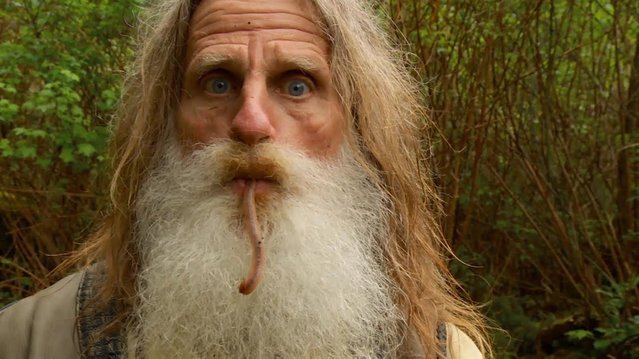 If you were to meet this guy in the woods, especially if it’s nighttime, you’d probably think that it’s a local troll or a yeti. However, in reality, he’s no yeti. His name is Mick Dodge, and before deciding to live in the woods, he was a marine for six years at Fort Lewis. It is hard to tell what moved him to leave the busy life of the city and start living in the Hoh Rain Forest. It could have been that he decided the leave the stressful life of the city, or maybe he simply loves the solitary life of a hermit. Another thing that is peculiar about Mick Dodge is that most of the time he walks barefoot, hence the nickname “The Barefoot Sensei”.
Details
27 Nov 2014 14:54:00,post received 0 comments
Publication archive:
←   →
Popular tags:
All tags
Last searches: