Educative Mortsafe – Protection from the Dead 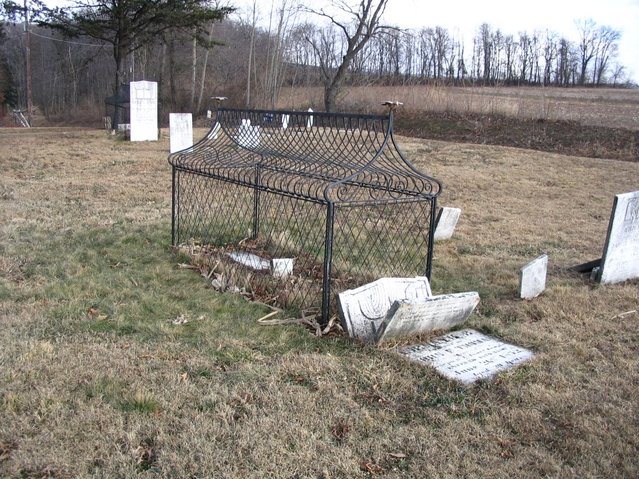 Mortsafes were contraptions designed to protect graves from disturbance. Resurrectionists had supplied the schools of anatomy in Scotland since the early 18th century. This was due to the necessity for medical students to learn anatomy by attending dissections of human subjects, which was frustrated by the very limited allowance of dead bodies – for example the corpses of executed criminals – granted by the government, which controlled the supply.
Details
29 Nov 2013 12:03:00,post received 0 comments
Wow The Safe House by KWK PROMES 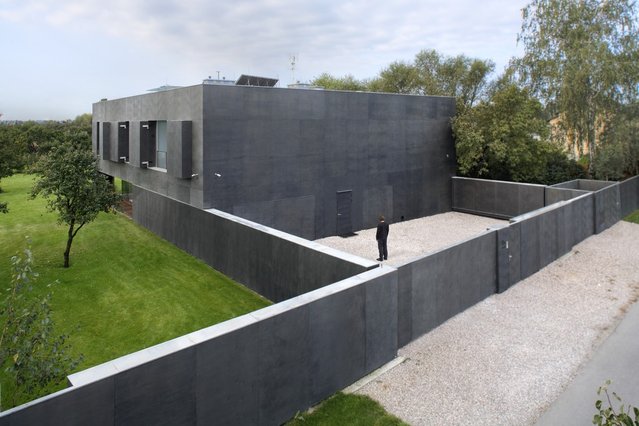 The Safe House by KWK PROMES is located in a small village on the outskirts of Warsaw, Poland. Surrounding the area, many of the buildings are “Polish cubes” from the 60s and old wooden barns. The house was designed so that the homeowners never feel unsafe or exposed. The result is something of a modern fortress with lots of movable parts and secret openings, complete with a working drawbridge.
Details
20 Dec 2012 12:42:00,post received 0 comments
Publication archive:
←   →
Popular tags:
All tags
Last searches: