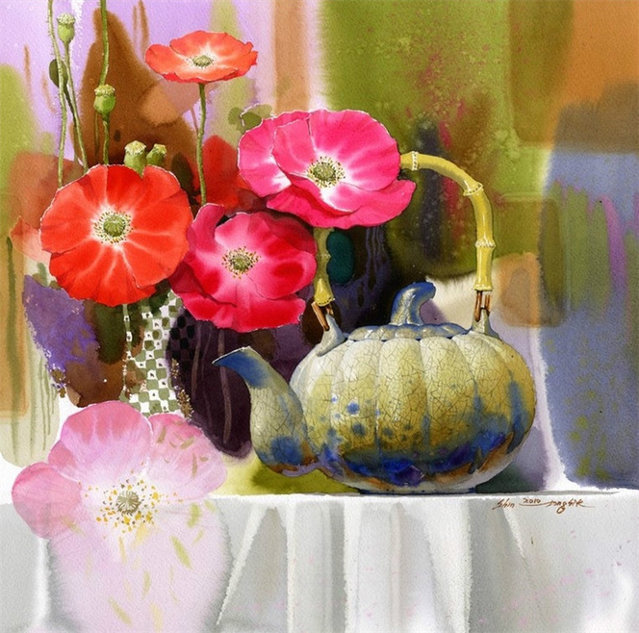 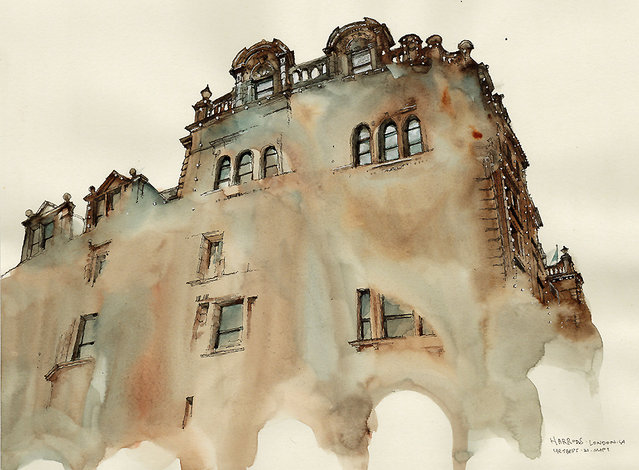 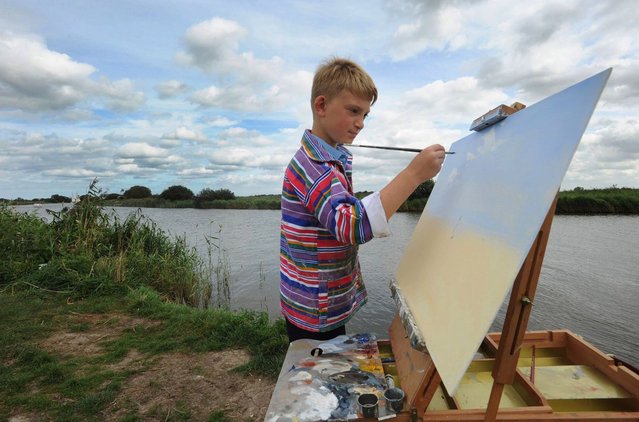 Kieron Williamson (born 4 August 2002) is a watercolour artist from Holt, Norfolk in England. His paintings and ability by the age of six have caused considerable interest in the UK media and are notable for his advanced use of perspective and shading. He has been described as a prodigy, and at his second exhibition in 2009, his paintings sold out in 14 minutes, raising a total of £18,200 for 16 paintings. A subsequent exhibition in Holt in July 2010 saw his paintings all sold within 30 minutes, at a total value of £150,000
Details
19 Feb 2014 14:48:00,post received 0 comments
Publication archive:
←   →
Popular tags:
All tags
Last searches: