Touching Amish Farmer Tends His Land In New Wilmington, Pennsylvania
“The Amish, sometimes referred to as Amish Mennonites, are a group of Christian church fellowships that form a subgroup of the Mennonite churches. The Amish are known for simple living, plain dress, and reluctance to adopt many conveniences of modern technology.

The history of the Amish church began with a schism in Switzerland within a group of Swiss and Alsatian Anabaptists in 1693 led by Jakob Ammann. Those who followed Ammann became known as Amish. These followers were originally from three main places: the German-speaking parts of Switzerland, Alsace (now part of France), and the Palatinate of Germany. In the early 18th century, many Amish and Mennonites immigrated to Pennsylvania for a variety of reasons. Today, the most traditional descendants of the Amish continue to speak Pennsylvania German, also known as Pennsylvania Dutch. However, a dialect of Swiss German predominates in some Old Order Amish communities, especially in the American state of Indiana. As of 2000, over 165,000 Old Order Amish live in Canada and the United States. A 2008 study suggested their numbers have increased to 227,000, and in 2010 a new study suggested their population had grown by 10% in the past two years to 249,000, with increasing movement to the West”. – Wikipedia 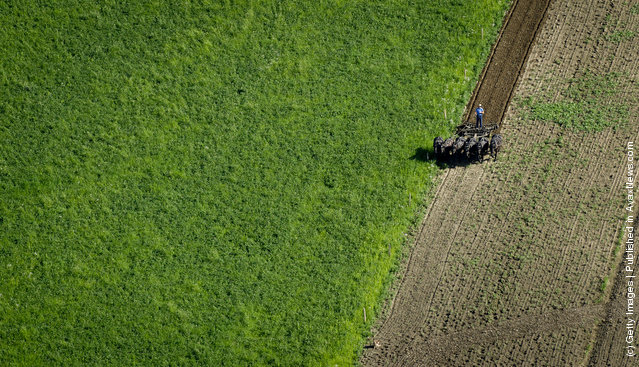 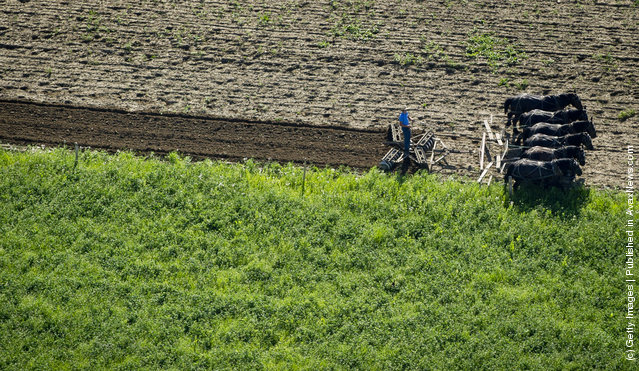 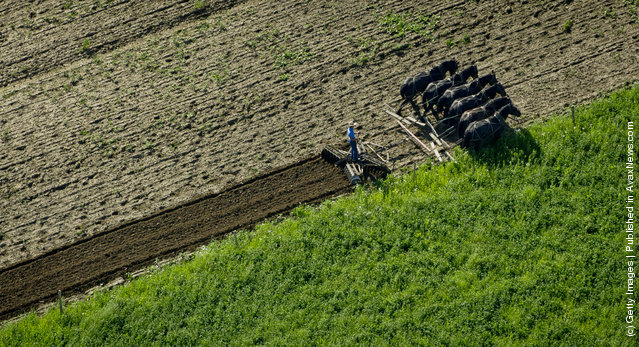 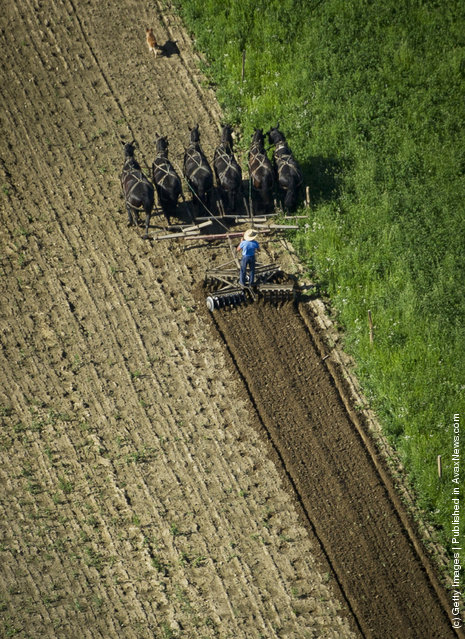