Touching Cuddle Party
“A cuddle party or cuddle puddle is an event designed with the intention of allowing people to experience non-sexual group physical intimacy through cuddling. Cuddle parties are described by organizers as “workshop/social-events” that gives adults an opportunity to “give and receive welcomed affectionate touch in a no-expectation, friendly setting, according to your needs, desires, interests, and boundaries”. Cuddle parties are described as non-sexual events but kissing may occur at some parties.

A cuddle party is a group experience, while the one-on-one analog is a cuddlebuddy relationship. However, “cuddle-buddies” are almost always ongoing relationships after being formed from prior relationships (friendship, etc). Whereas in formal cuddle parties usually each person only has prior bonds with part of the total membership and the membership relationships are often not ongoing (e.g. same group may never meet again or only a few times).

Reid Mihalko and Marcia Baczynski, a pair of self-described “relationship coaches” in New York City, founded Cuddle Party in New York on February 29, 2004. According to their website, the events were initially created for friends who were too intimidated to attend Mihalko's informal massage workshops. Upon publication of the Cuddle Party website, the events were opened to the general public, and, thanks to a swarm of media attention, became a phenomenon in New York”. – Wikipedia 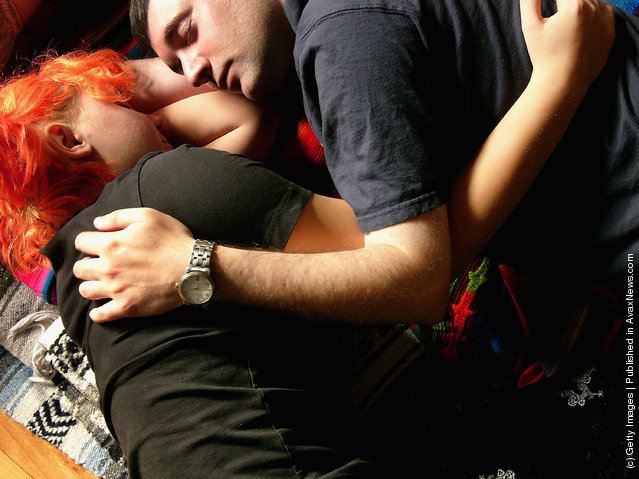 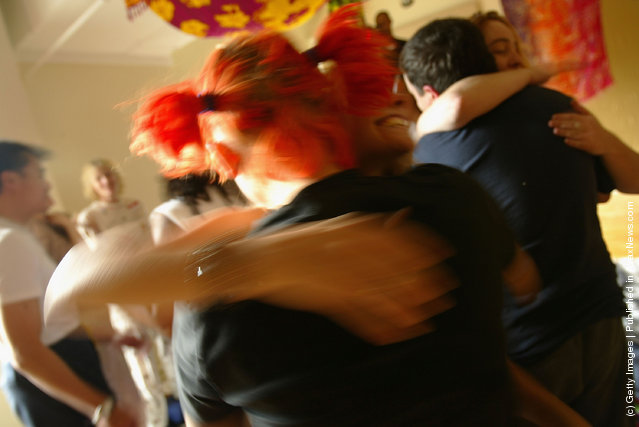 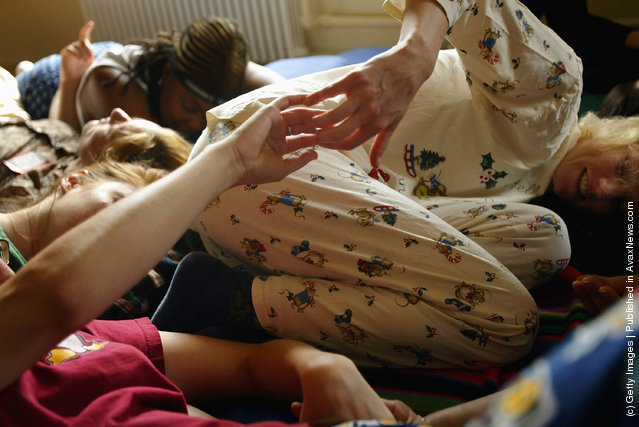 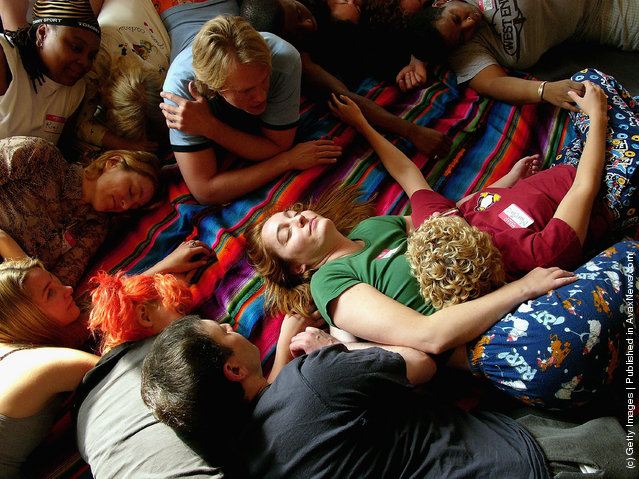 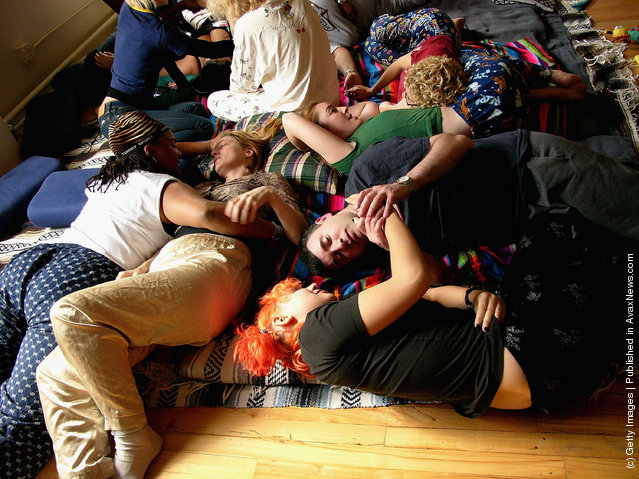