A British soldier from 3 Commando Brigade looks through the sight of his sniper rifle at Camp Gibraltar February 24, 2003 near Kuwait City, Kuwait. (Photo by Ian Waldie/Getty Images) 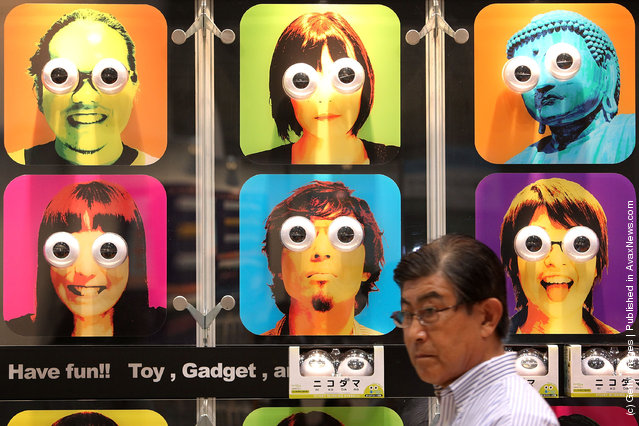 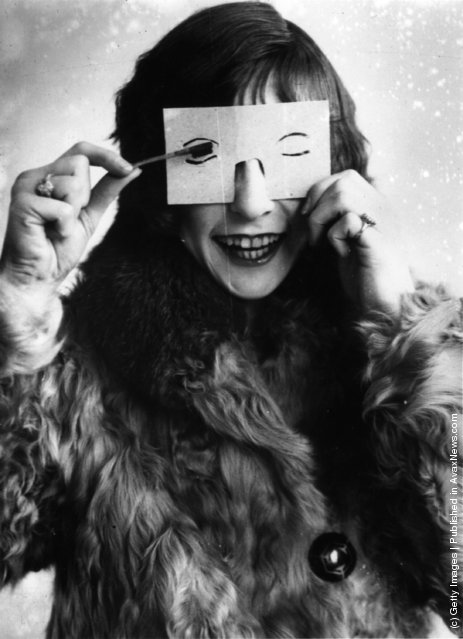 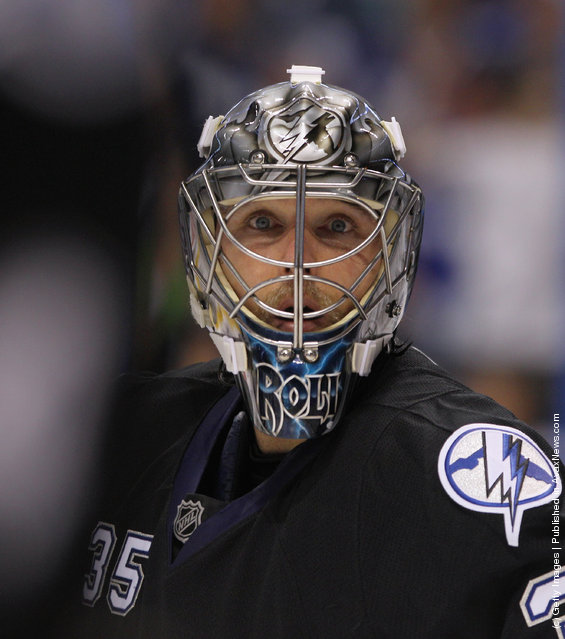 Dwayne Roloson #35 of the Tampa Bay Lightning keeps his eyes on the action in his game against the Washington Capitals in Game Three of the Eastern Conference Semifinals during the 2011 NHL Stanley Cup Playoffs at St. Pete Times Forum on May 3, 2011 in Tampa, Florida. The Lightning defeated the Capitals 3–2. (Photo by Bruce Bennett/Getty Images) 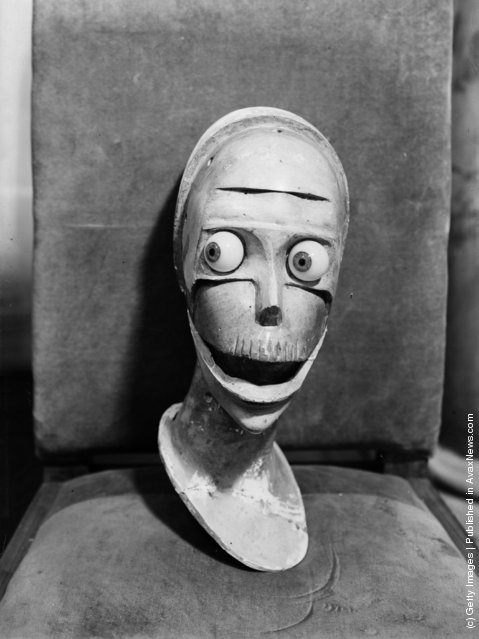 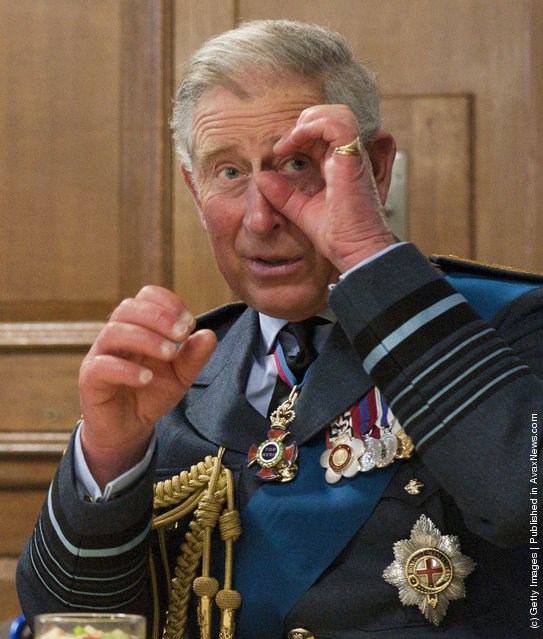 Prince Charles, Prince of Wales, meets Battle of Britain veterans during the National Commemorative Service for the 70th Anniversary of the Battle of Britain at Westminster Abbey on September 19, 2010 in London, England. (Photo by Jamie Wiseman/WPA Pool/Getty Images) 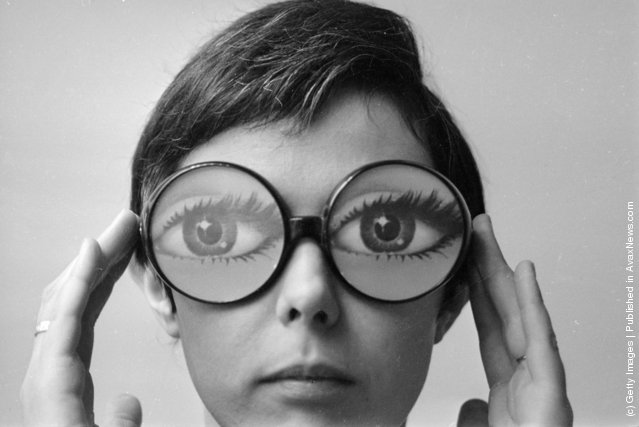 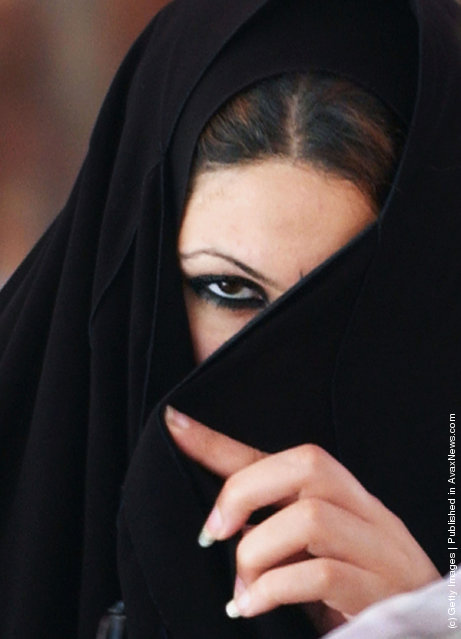 An newly married Iraqi woman looks on during a group wedding celebration in al-Muhsin Shiite mosque August 6, 2005 in the Sadr city neighborhood in Baghdad, Iraq. (Photo by Wathiq Khuzaie/Getty Images) 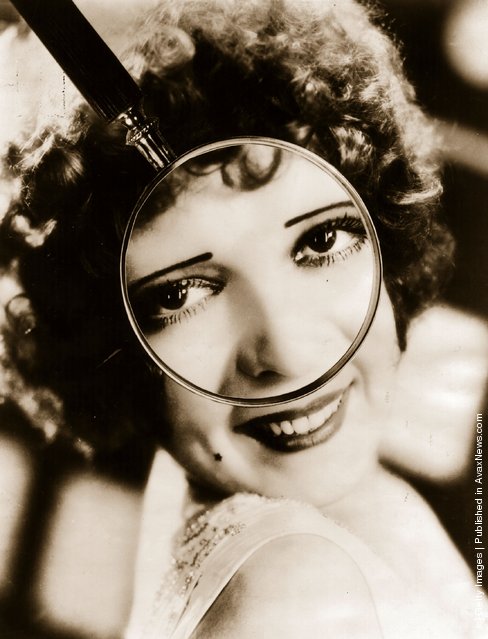 Portrait of Clara Bow through a magnifying glass, captioned “Is Clara Bow's charm in the sparkle of her eyes?” (Photo by Hulton Archive/Getty Images). October 1927 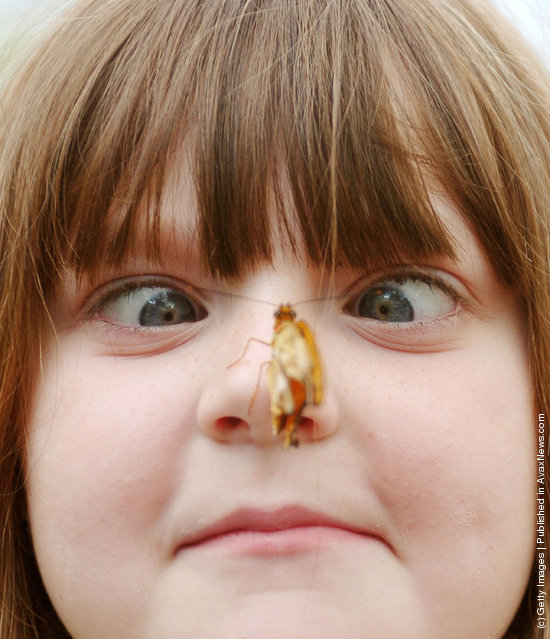 Elizabeth Gee, six-years-old, looks at a butterfly on her nose at the Butterfly Show May 24, 2005 in Cincinnati, Ohio. (Photo by Mike Simons/Getty Images) 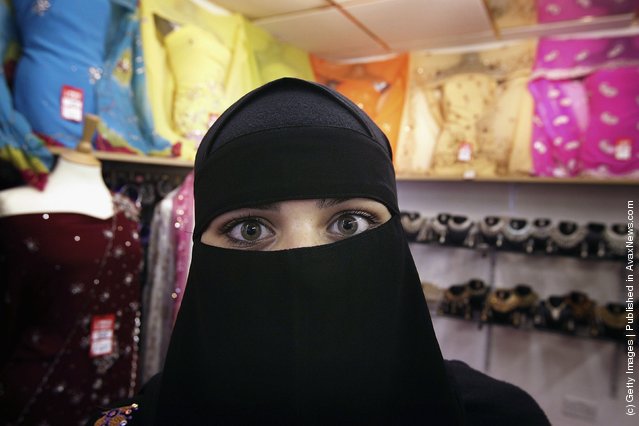 A Muslim woman wearing a Niqab poses inside an Asian fashion shop in the British northern town of Blackburn, the constituency of Member of Parliament Jack Straw, where a quarter of his constituents are Muslim on October 6, 2006, Blackburn, England. (Photo by Christopher Furlong/Getty Images) 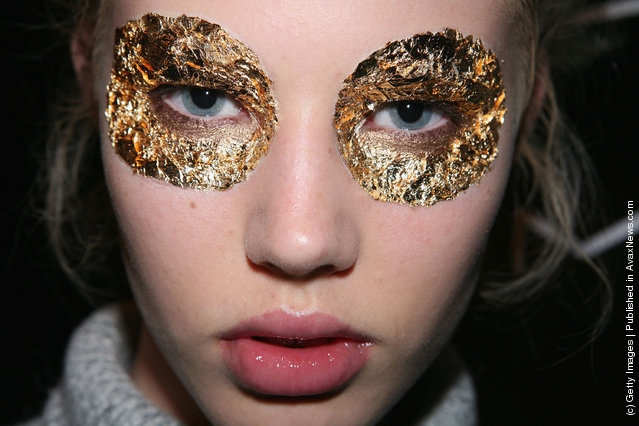 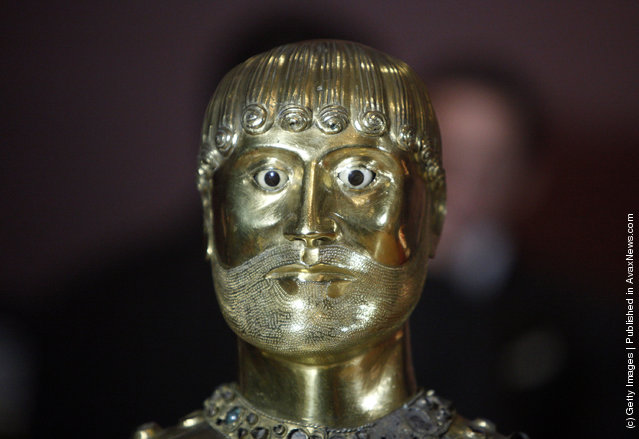 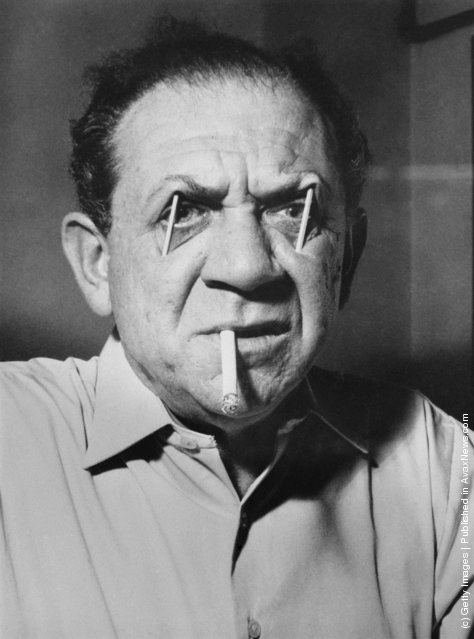 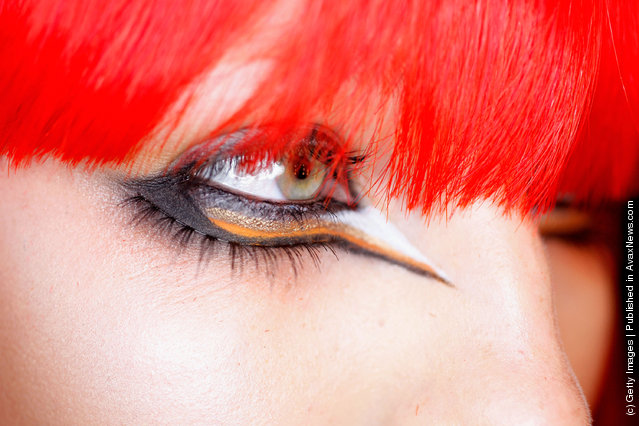