Touching Taronga Zoo Welcomes Baby Red Panda
“The red panda (Ailurus fulgens, or shining-cat), is a small arboreal mammal native to the eastern Himalayas and southwestern China. It is the only species of the genus Ailurus. Slightly larger than a domestic cat, it has reddish-brown fur, a long, shaggy tail, and a waddling gait due to its shorter front legs. It feeds mainly on bamboo, but is omnivorous and may also eat eggs, birds, insects, and small mammals. It is a solitary animal, mainly active from dusk to dawn, and is largely sedentary during the day.

The red panda has been classified as Vulnerable by IUCN because its population is estimated at fewer than 10,000 mature individuals. Although red pandas are protected by national laws in their range countries, their numbers in the wild continue to decline mainly due to habitat loss and fragmentation, poaching, and inbreeding depression.

The red panda has been previously classified in the families Procyonidae (raccoons) and Ursidae (bears), but recent research has placed it in its own family Ailuridae, in superfamily Musteloidea along with Mustelidae and Procyonidae. Two subspecies are recognized”. – Wikipedia

Photo: In this handout image provided by Taronga Zoo, Seba, a baby Red Panda, explores his new home at Taronga Zoo on April 7, 2011 in Sydney, Australia. The Red Panda cub was born at Christmas and is the 45th to be born at the zoo since 1977. (Photo by Peter Hardin/Taronga Zoo via Getty Images) 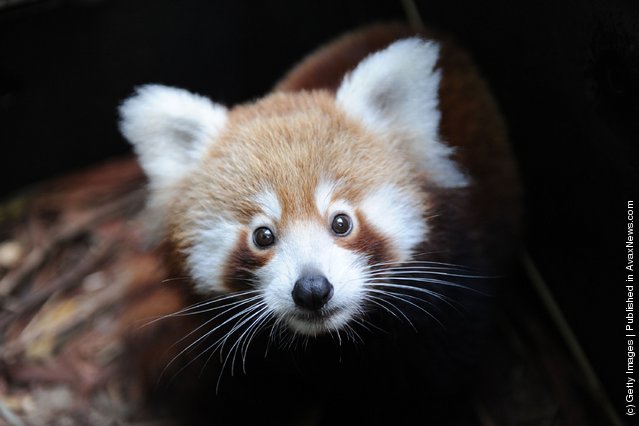 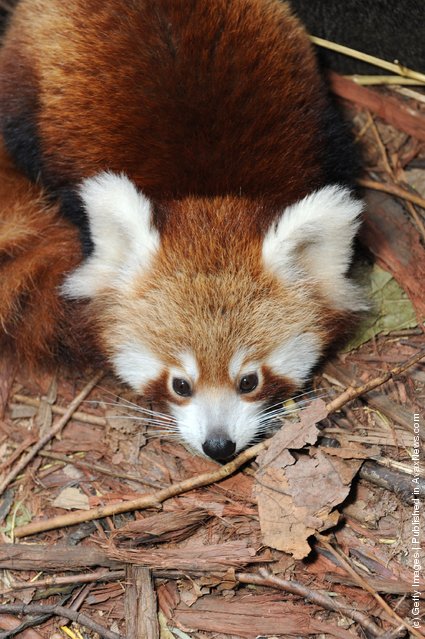 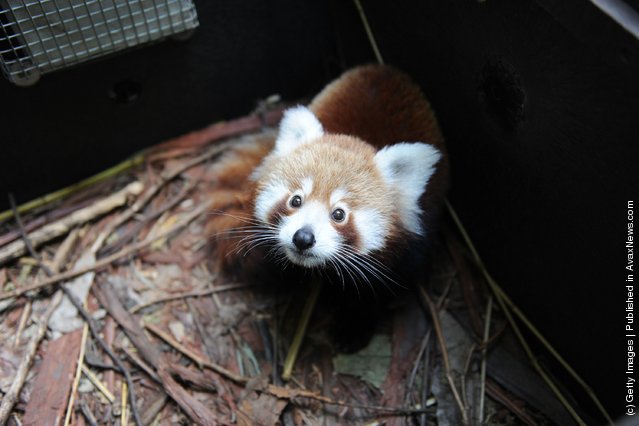 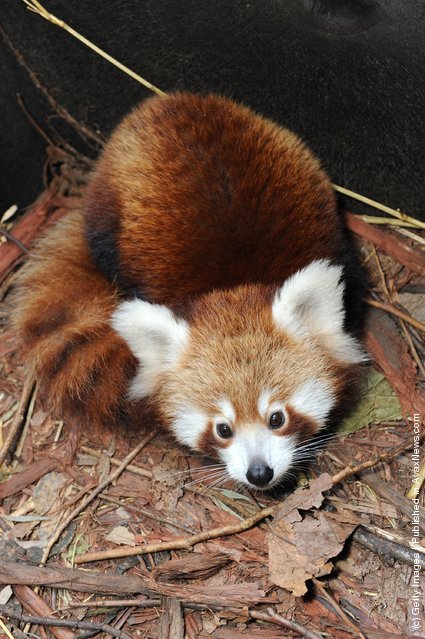 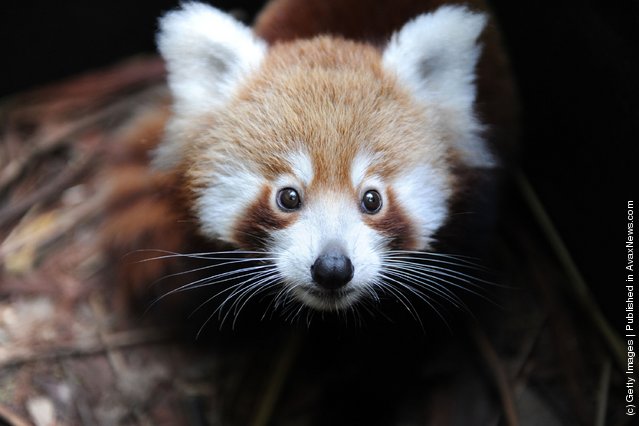 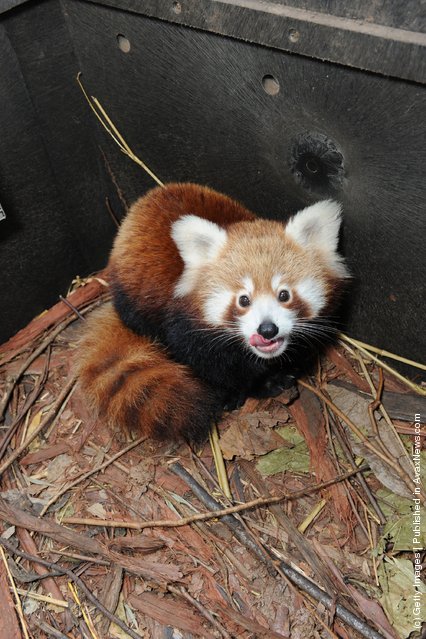