Touching The In And Out Private Member's Club Celebrates Its 150th Birthday
“The Naval and Military Club is a gentlemen's club in London, England. It was founded in 1862 because the three then existing military clubs in London – the United Service, the Junior United Service and the Army and Navy – were all full. The membership was long restricted to military officers. This is no longer the case, but it still has a predominantly military and ex-military membership. Like many London gentlemen's clubs it has also opened its membership to women.

The club was once based at Cambridge House in Piccadilly and came to be known as the “In and Out” on account of the prominent signs on the building's vehicle entrance and exit gates. The club purchased its current premises at 4 St. James's Square in 1996, and after a programme of refurbishment it took up occupancy in 1999. The house was the London home of Nancy Astor and her husband from 1912 to 1942. In order to commemorate its previous nickname the words “In” and “Out” appear on either side of the entrance.

It closely co-operates with and shares its premises with the Norwegian association Den Norske Klub and the Canning Club (formerly Argentine Club). As of 2009, the membership subscription costs £895 but somewhat less for country members. An additional entrance fee is payable for the first year”. – Wikipedia

Photos: Members of the prestigious “In and Out Club”, one of the oldest and most exclusive clubs in London, meet with Prince Philp, Duke of Edinburgh in St. James's Square, during the club's 150th birthday celebration on March 1, 2012 in London, England. Patrons of the private members club, whose official title is the Naval and Military Club, gathered in St. James's Square in Central London before marching with the Band of the Royal Logistics Corps to be greeted by HRH The Duke of Edinburgh, and retiring for lunch inside the club. (Photo by Dan Kitwood/Getty Images) 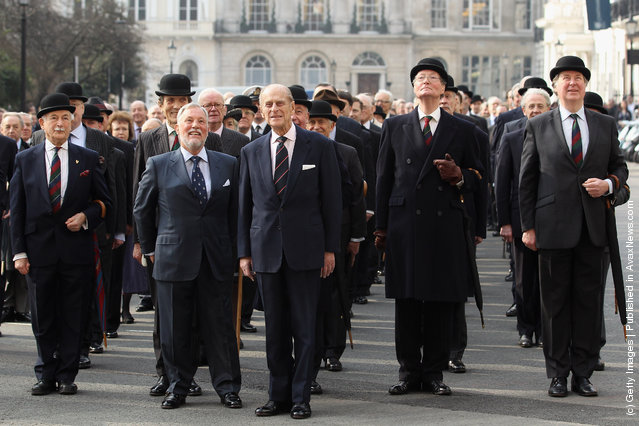 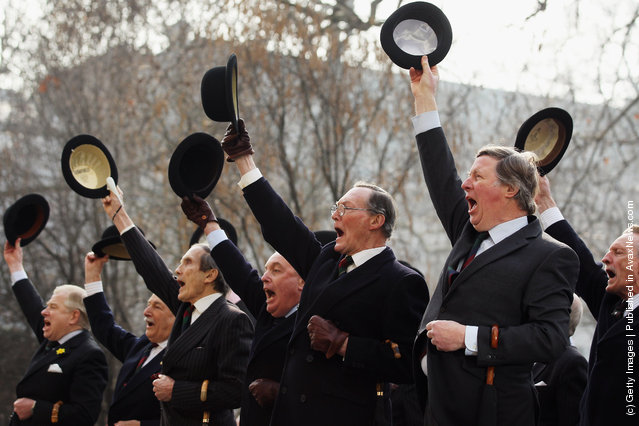 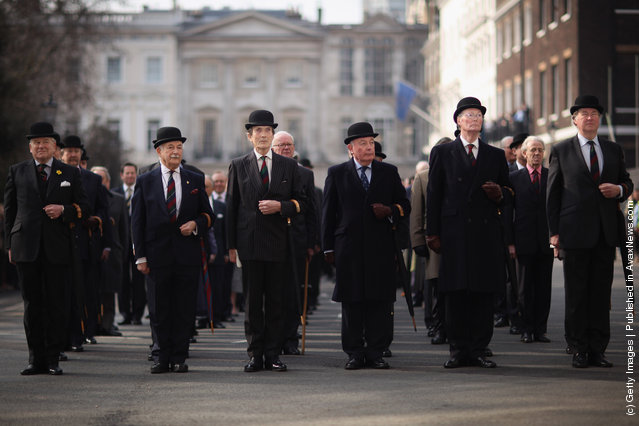 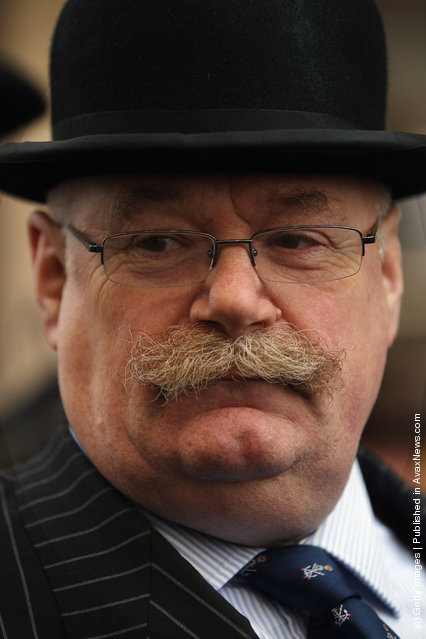 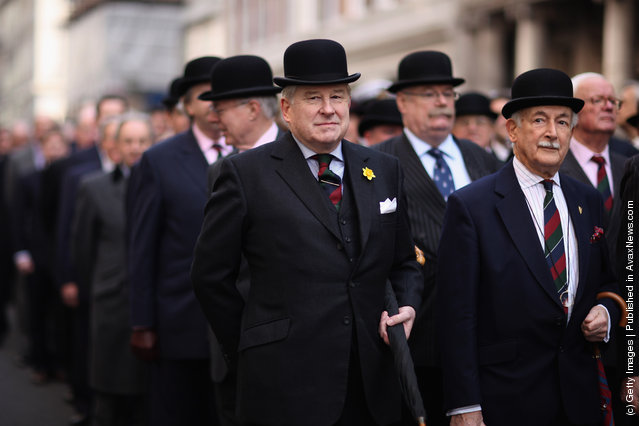 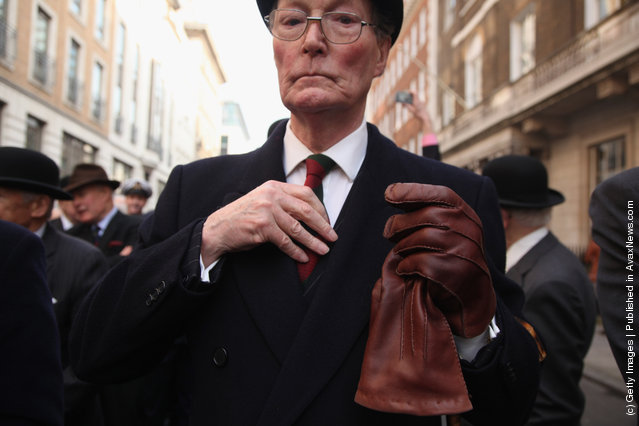