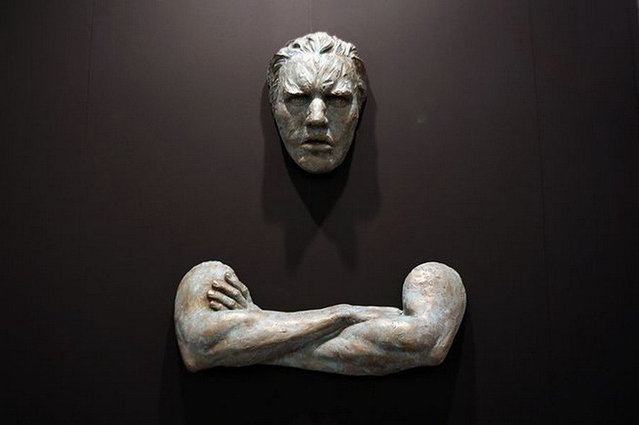 Matteo Pugliese was born in Milan in 1969. In 1978 his family moved to Sardinia and lived there for the next 12 years. During this time he developed a strong love for drawing and sculpture and practiced without formal education. After finishing his secondary school studies in classics in Cagliari, he returned to Milan to attend university. In 1995 he was awarded his degree in modern literature at the University of Milan with a graduation thesis on art criticism.

In 2001, with encouragement from friends, Pugliese organized and financed his first solo exhibition, renting private exhibition space in the center of Milan. Only eighteen months later his first official exhibition was held in a gallery in Brera, Milan, and a few months after that he had a solo show in Brussels.

Today his works are on permanent display in galleries in Italy and major cities throughout the world including Rome, Hong Kong, London, Brussels, Lugano, and The Hague. 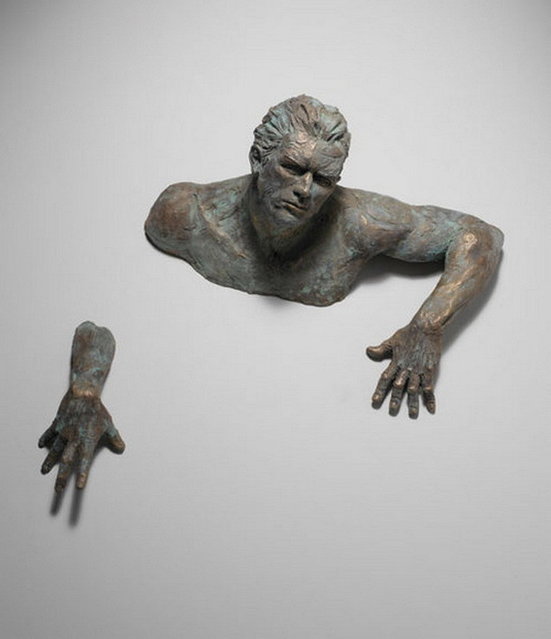 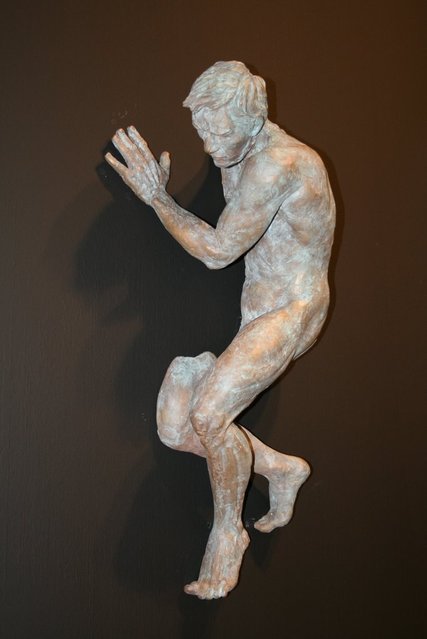 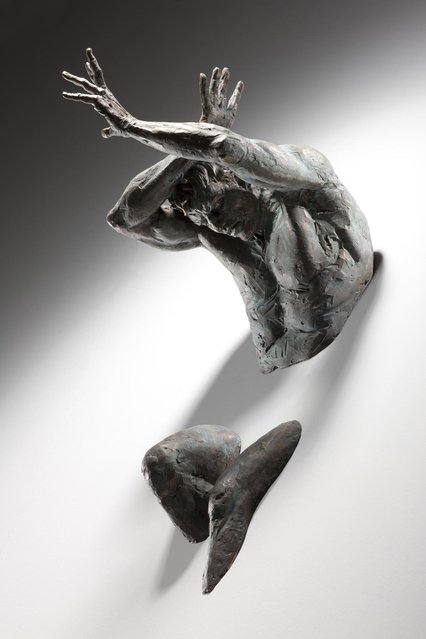 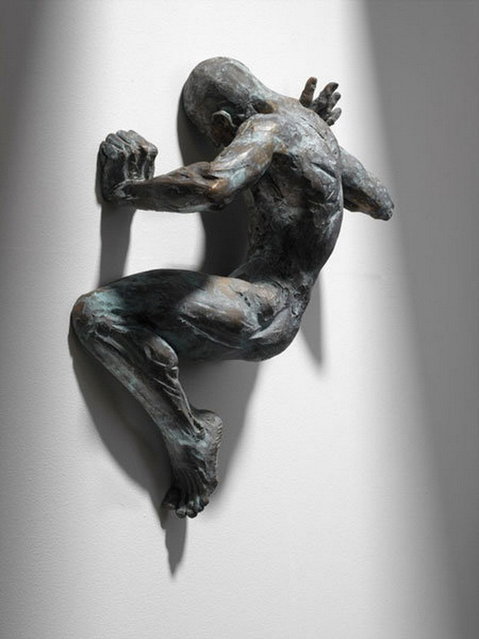 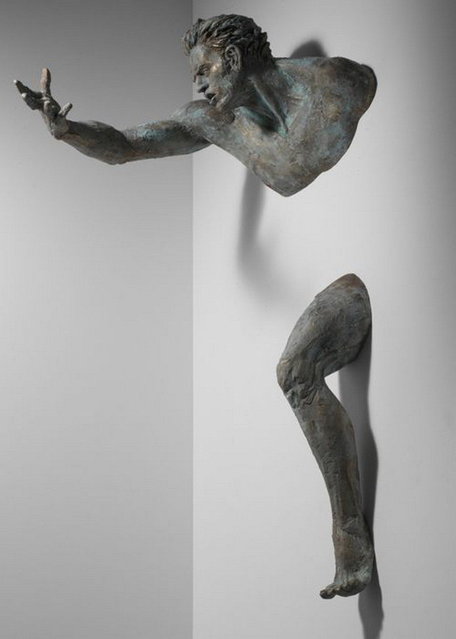 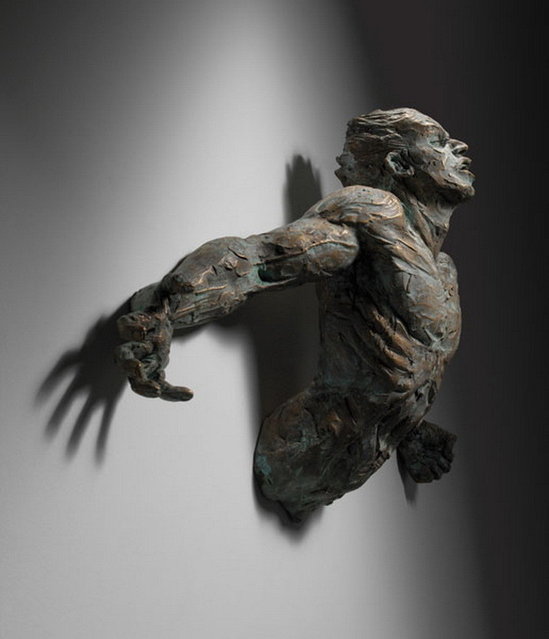 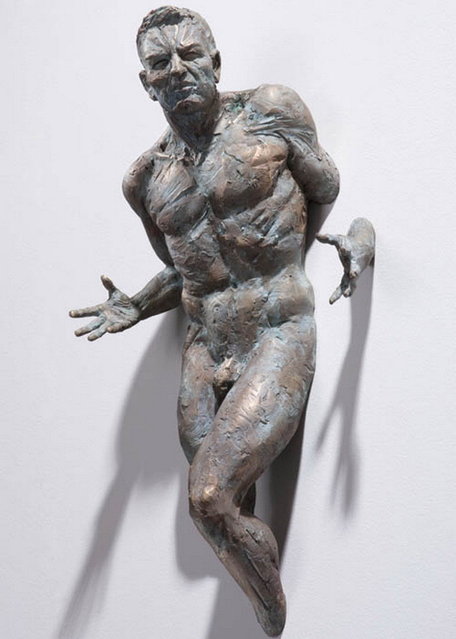 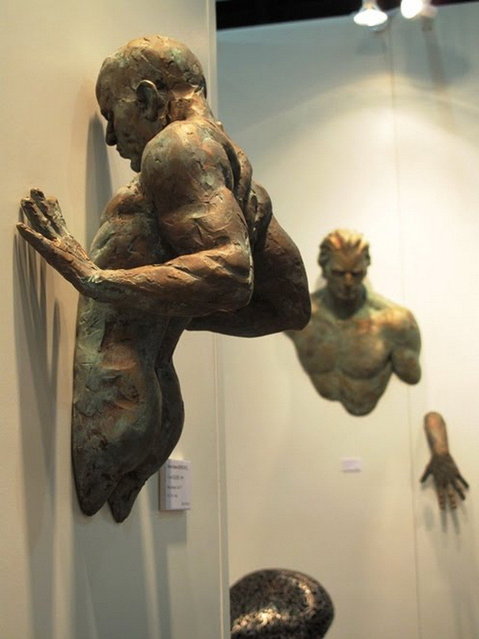 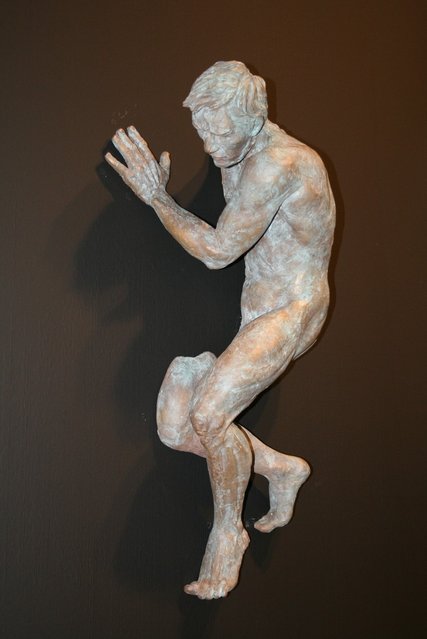 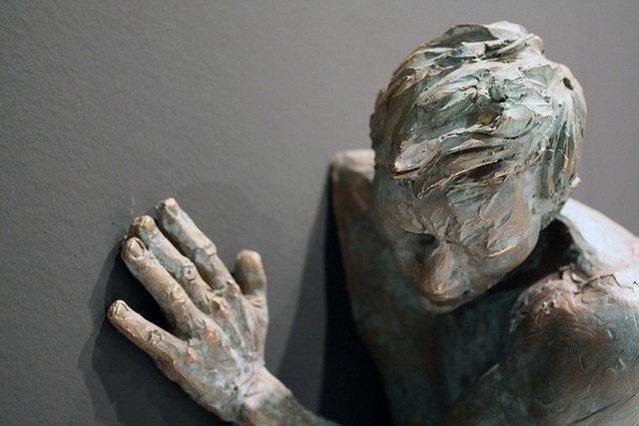 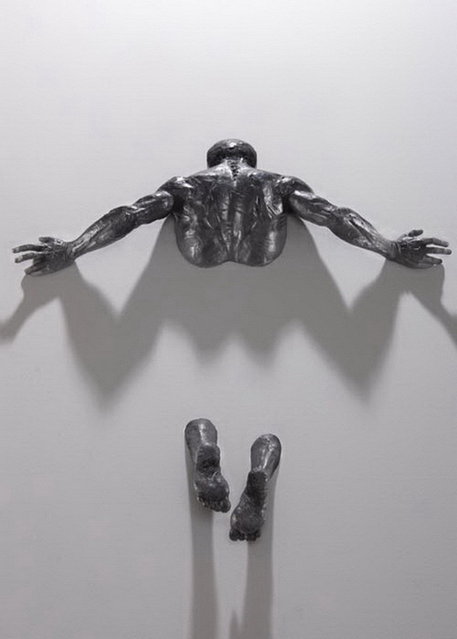 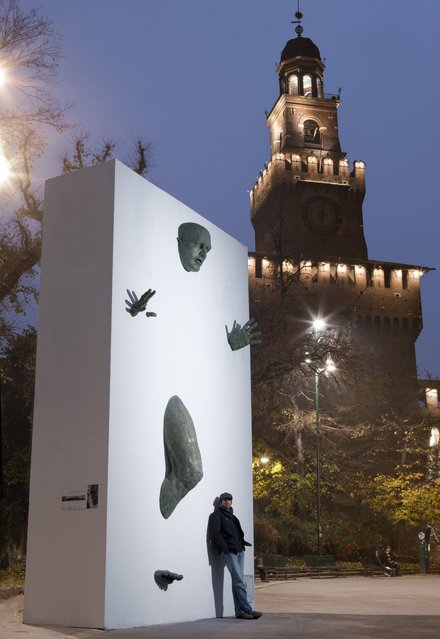 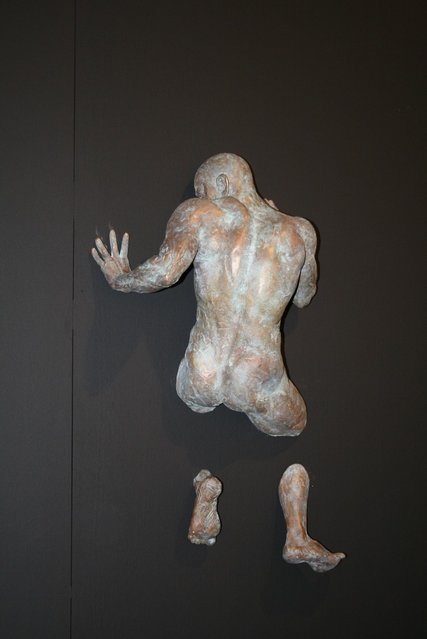 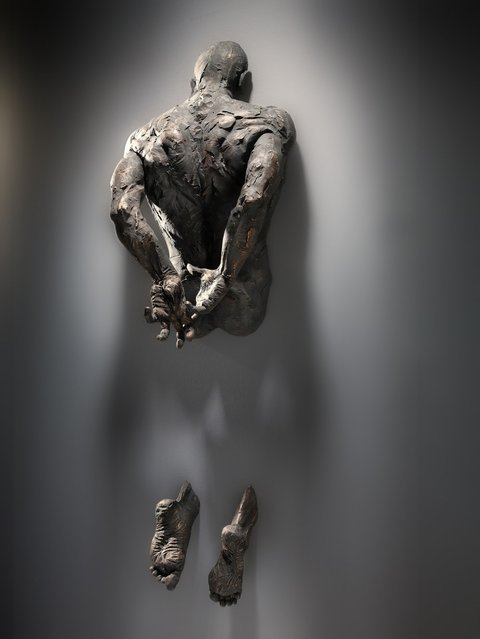