Wow “Turning the Place Over” by Artist Richard Wilson
“Richard Wilson (born May 24, 1953) is a sculptor, installation artist and musician. Born in Islington, in London, he studied at the London College of Printing, Hornsey College of Art and Reading University. He was the DAAD resident in Berlin in 1992, Maeda Visiting Artist at the Architectural Association in 1998 and nominated for the Turner Prize in both 1988 (when Tony Cragg won) and 1989 (when Richard Long won). Richard Wilson's first solo show was 11 Pieces and was given at the Coracle Press Gallery in London in 1976 and since then has had 50 exhibitions around the world.

Wilson's work is characterised by architectural concerns with volume, illusionary spaces and auditory perception. In 2007 Wilson installed “Turning the Place Over” in a building in Liverpool’s city centre. Described by Liverpool Biennial organisers as his “most radical intervention into architecture to date”, Wilson cut an 8-metre diameter disc from the walls and windows of the building, and attached it to a motor which literally turns this section of the building inside out, in a cycle lasting just over two minutes”. – Wikipedia

Photos: An installation by the artist Richard Wilson, entitled “Turning the Place Over”, is built into the condemned Cross Keys House in Moorfields as part of the Capital of Culture for 2008, on June 25, 2007 in Liverpool, England. The piece consists of an 8 metre ovoid cut from the building's facade that oscillates in three dimensions. (Photo by Jim Dyson/Getty Images) 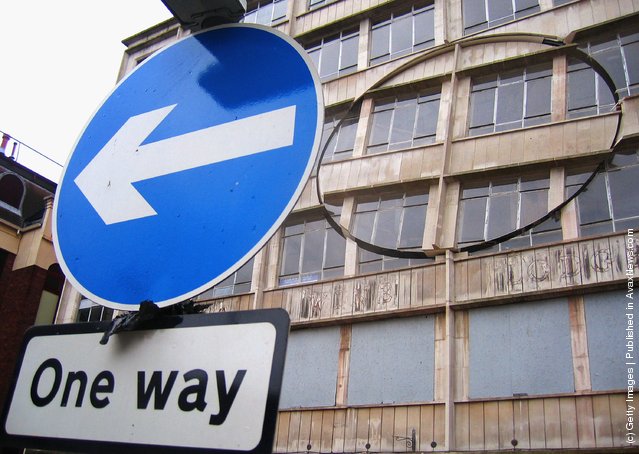 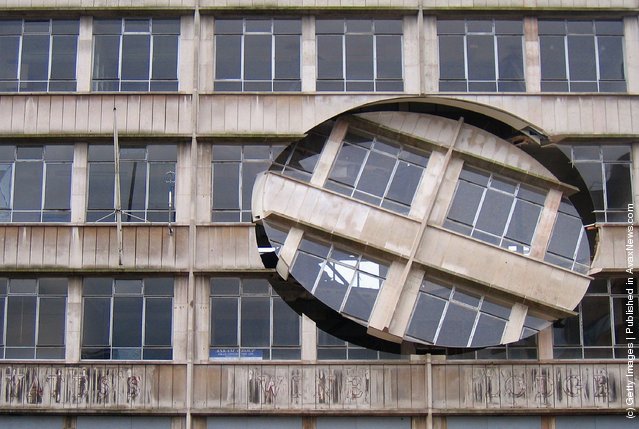 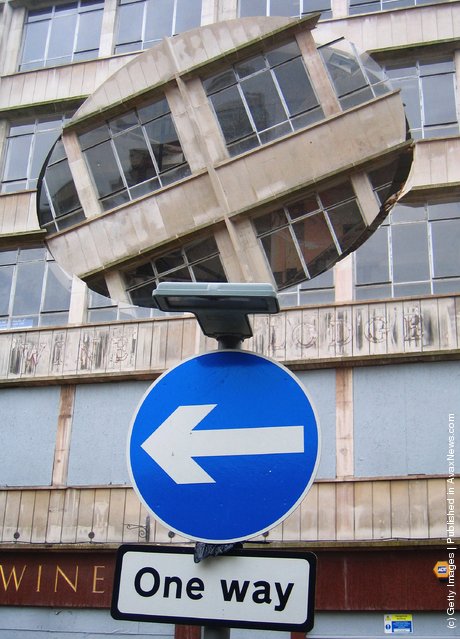