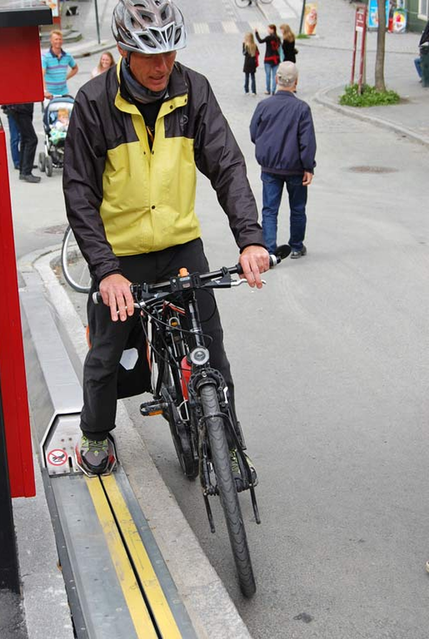 Scandinavia, always ahead of the bike infrastructure curve, has something else to share: a self-service cycle lift for hilly roads. 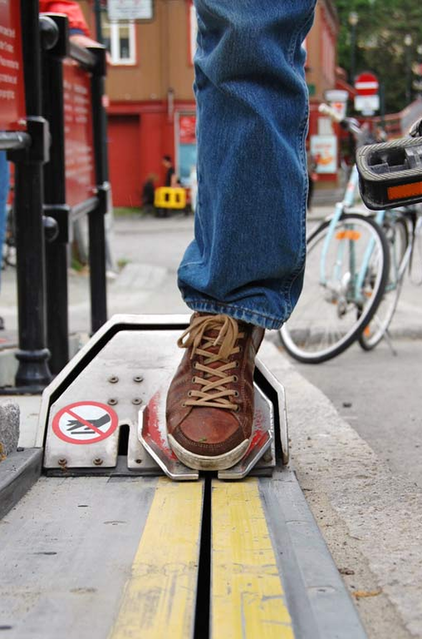 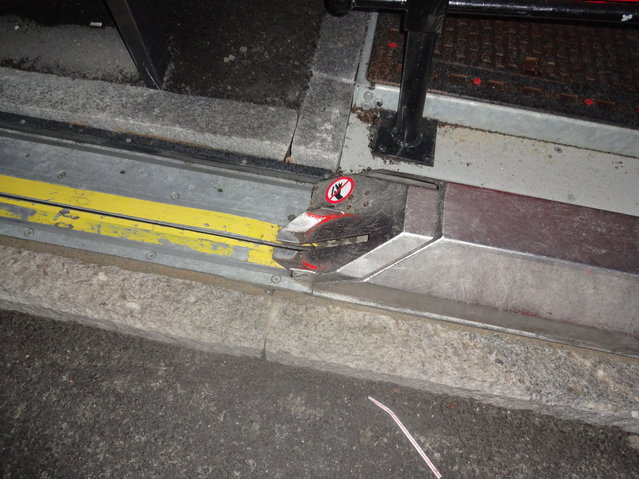 The first prototype was installed in Trondheim, Norway, in 1993. Since then, it's become a popular tourist attraction that's powered more than 200,000 cyclists up a 130-meter hill, with no accidents recorded. The original lift was dismantled in 2012, and replaced a year later with CycloCable, an industrialized version upgraded to meet new safety standards. 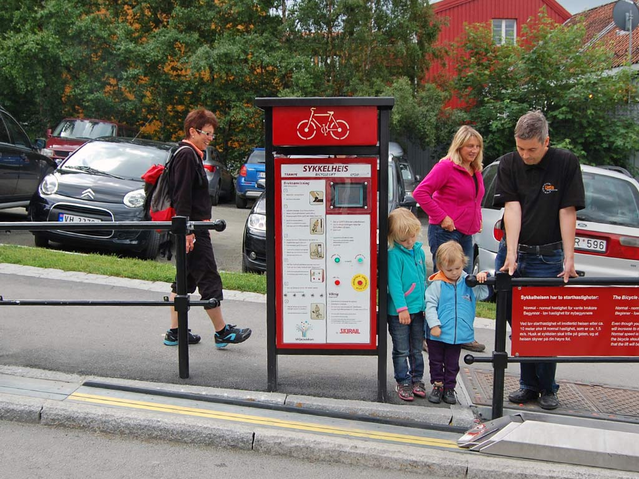 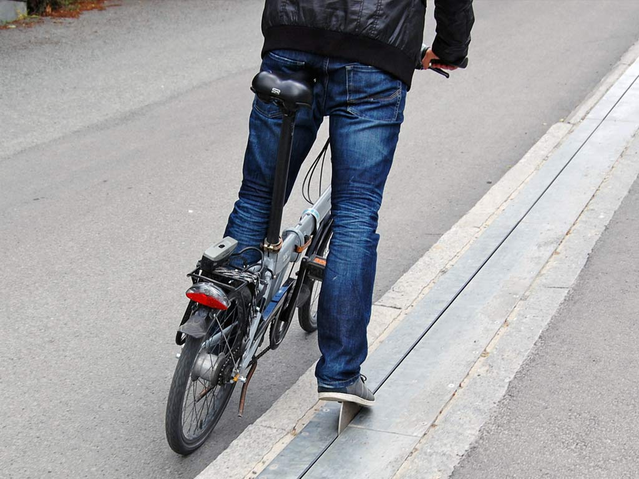 Now, POMA Group, the French cableway company behind the CycloCable, wants to sell the idea to other cities around the world. 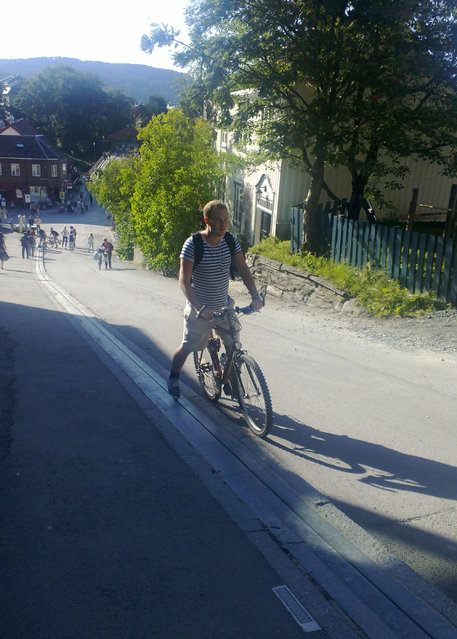 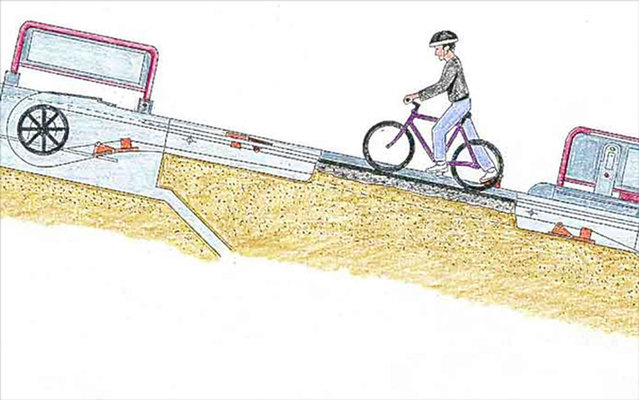