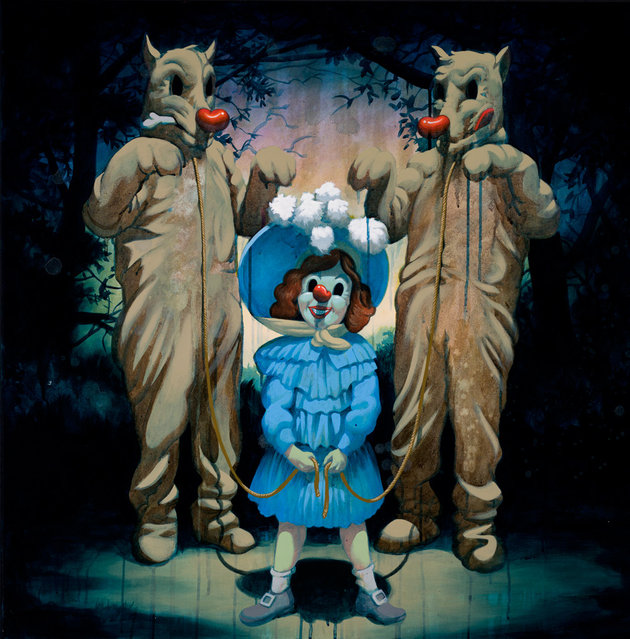 Victor Castillo is a Chilean painter currently residing in Los Angeles, California. He was born in Santiago, Chile in 1973. 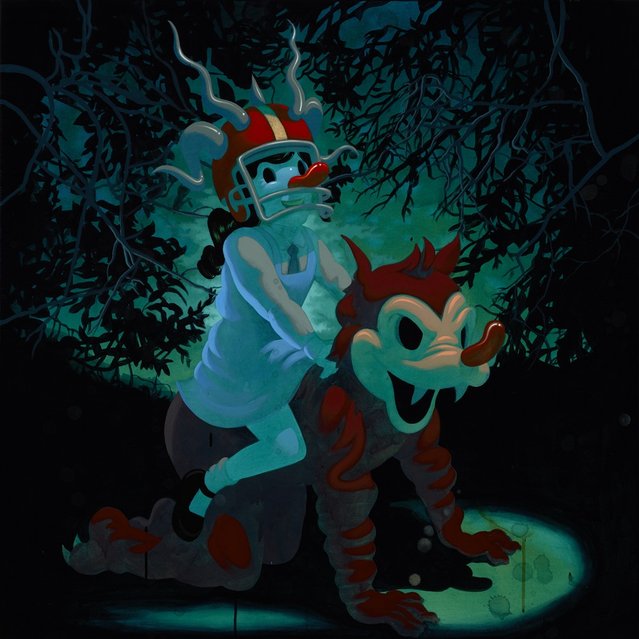 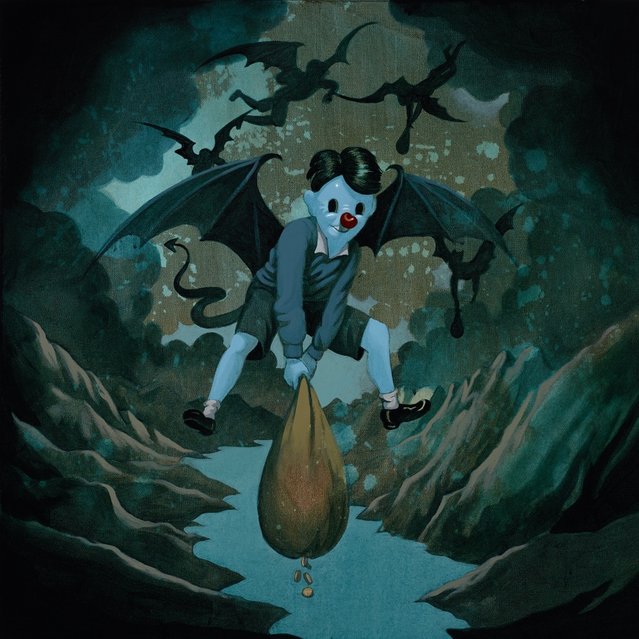 He began drawing obsessively at the age of five, inspired by the animations he saw on television, science fiction movies, and the illustrations on his family’s record covers such as Pink Floyd’s “The Wall”. Following a disillusive experience with art school, Victor participated in an independent experimental art collective in Santiago, creating mixed media sculpture and video installations. 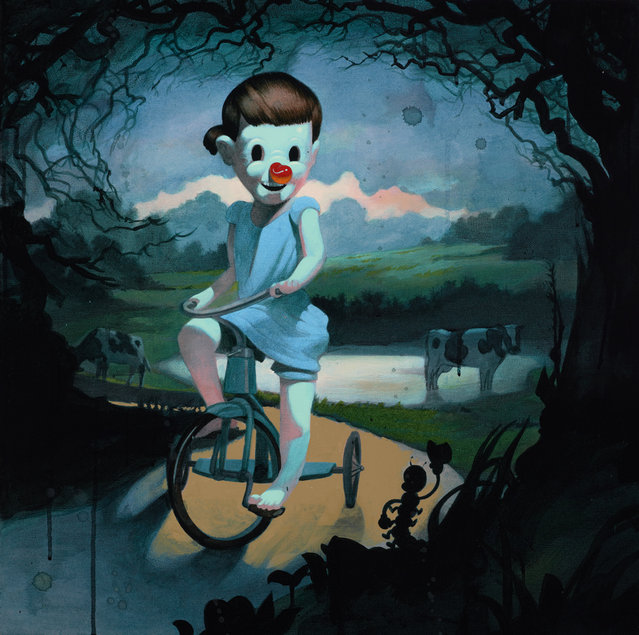 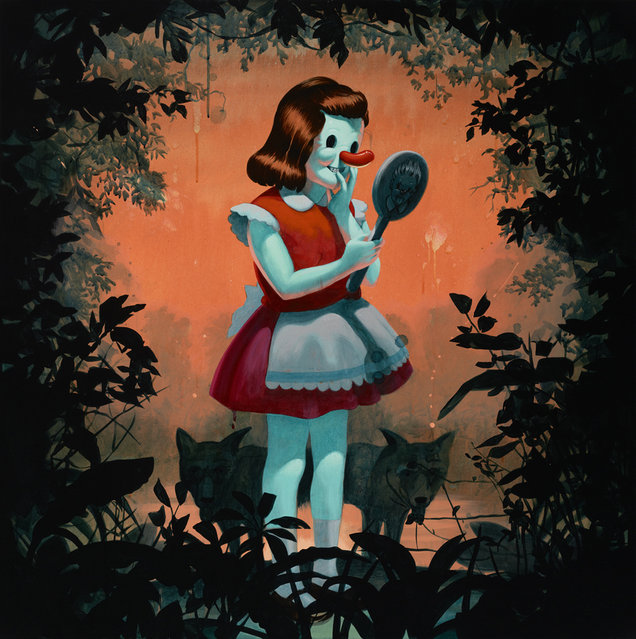 Victor moved to Barcelona, Spain in 2004, where he established his painting style with references to comics. After seeing the Prado Museum in Madrid, particularly Goya’s Black Paintings, he adopted aspects of classical painting in his work. Working with the legendary Igaupop Gallery until its closing in 2010, Victor began to show his work internationally. 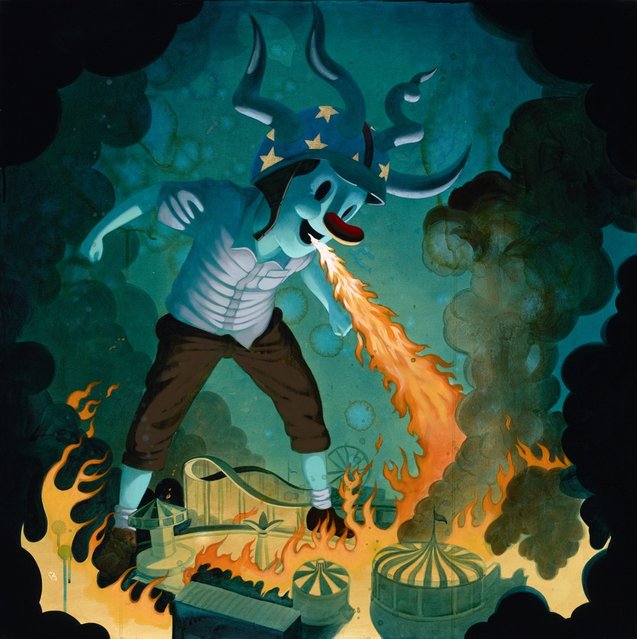 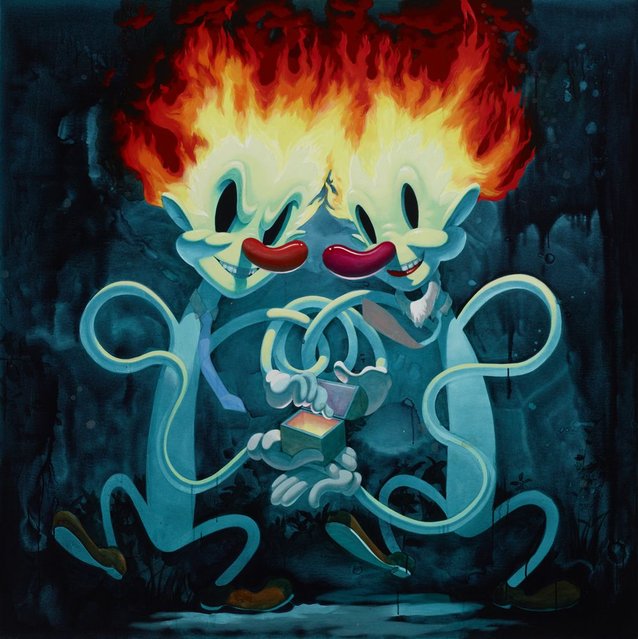 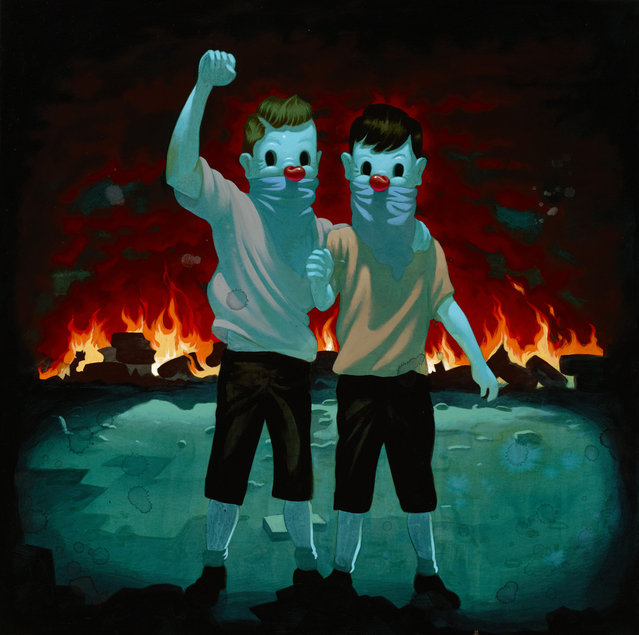 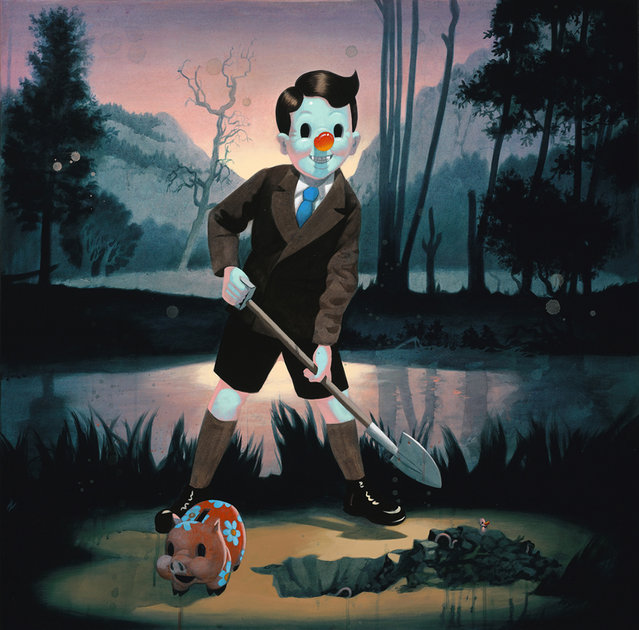 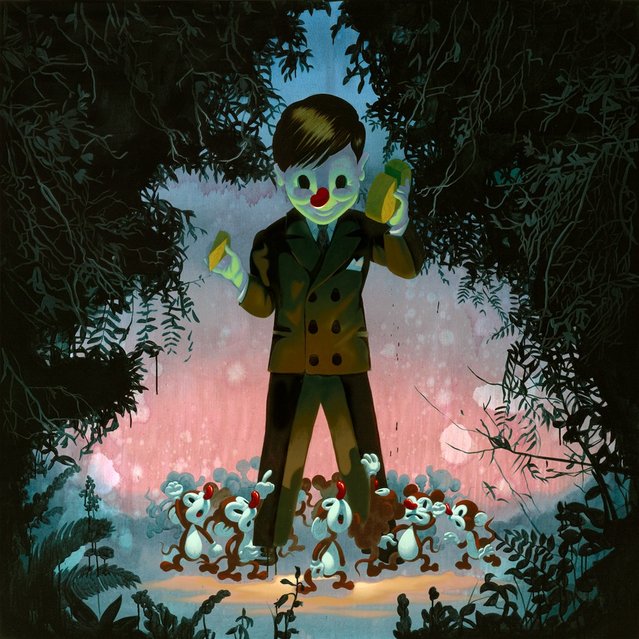 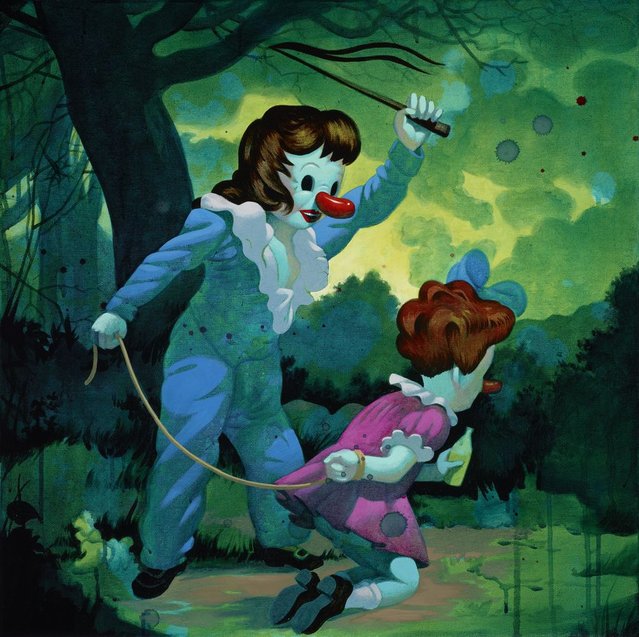 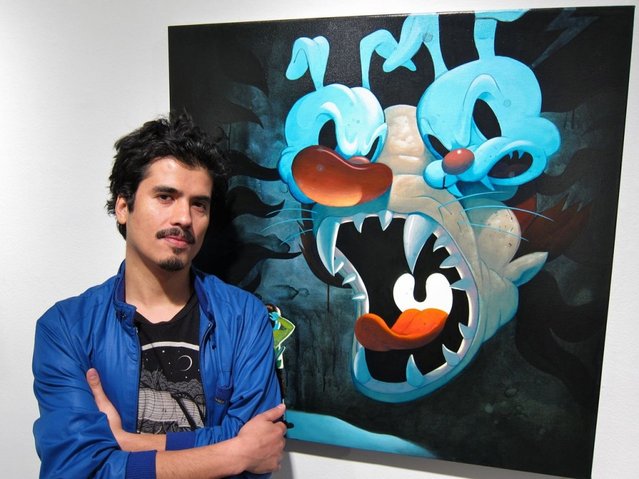 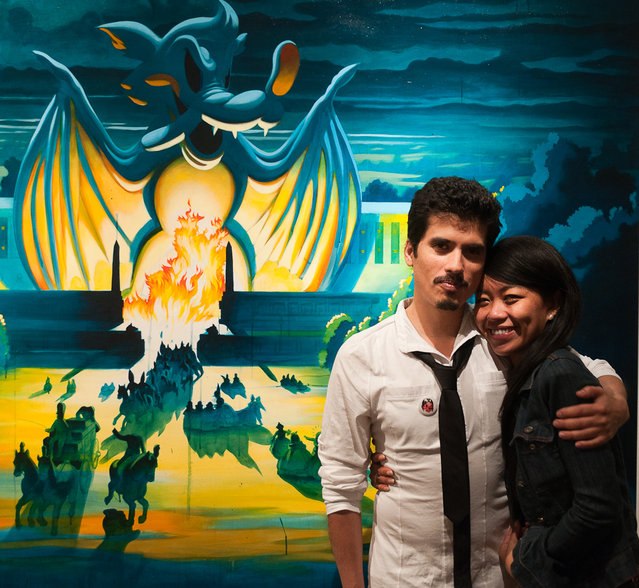