Wow Face Off Is An American Reality Television Show Part 2 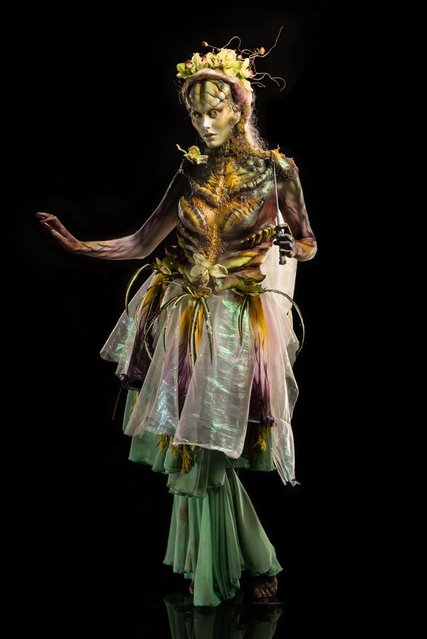 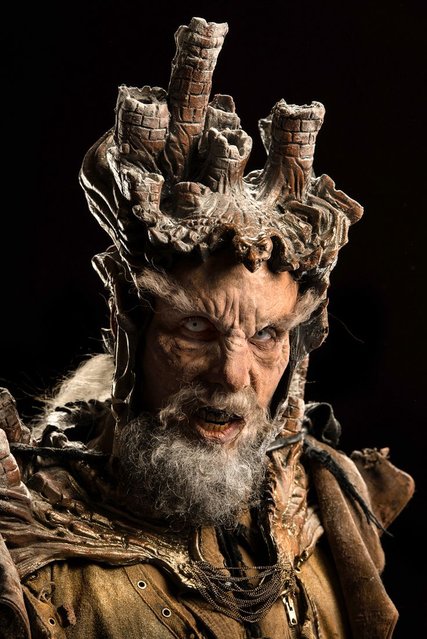 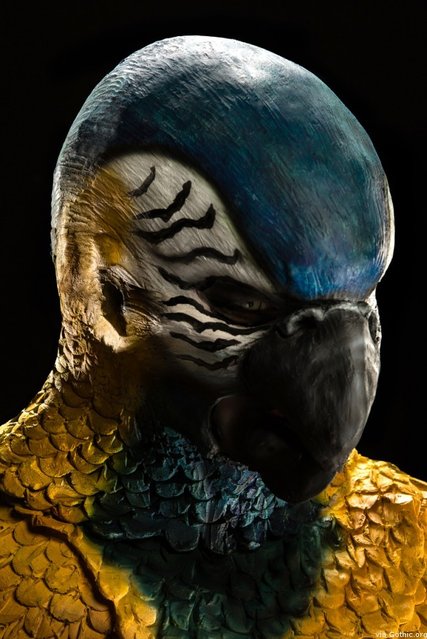 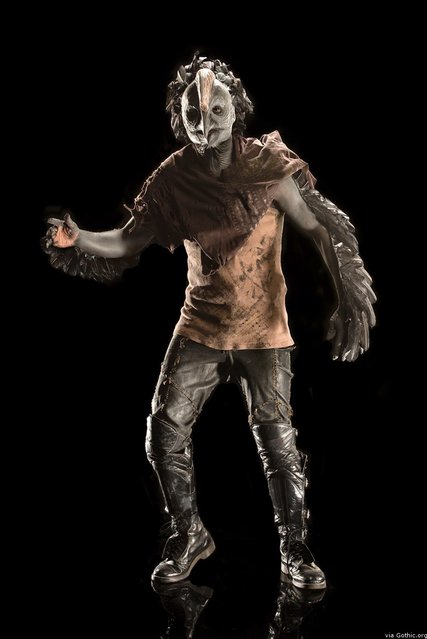 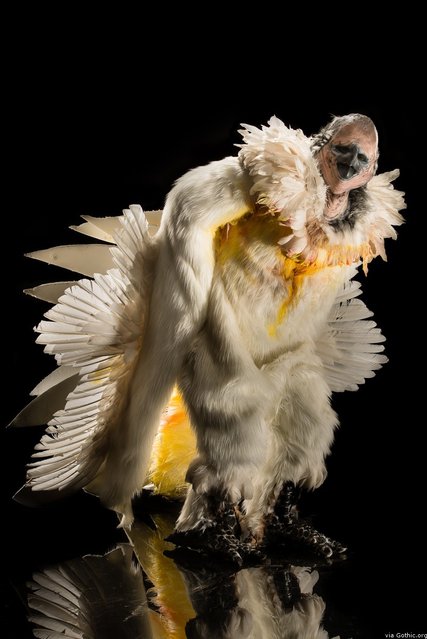 Each week, the artists face a "Spotlight Challenge" that tests their artistry and techniques to create a full makeup character to match a theme over the course of 3 days. The first day allows for concept design and sculpting for five hours, a second day of 10 hours for work in finishing the molding, and a final day of 4 hours in applying the makeup before a one hour "Last Looks" for touch ups. The judges then have the opportunity to look at the makeups from afar and up close, and decide a series of top and bottom looks for the week. 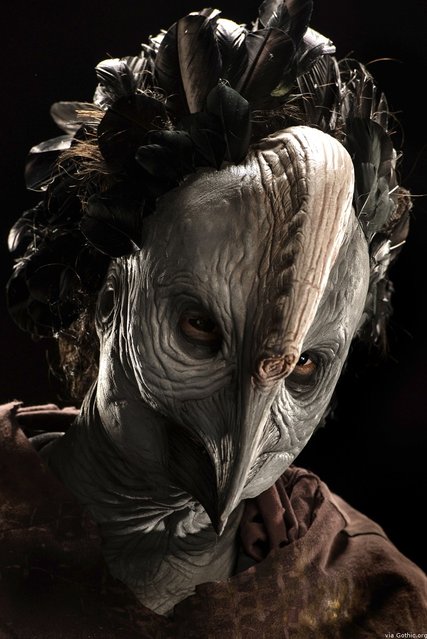 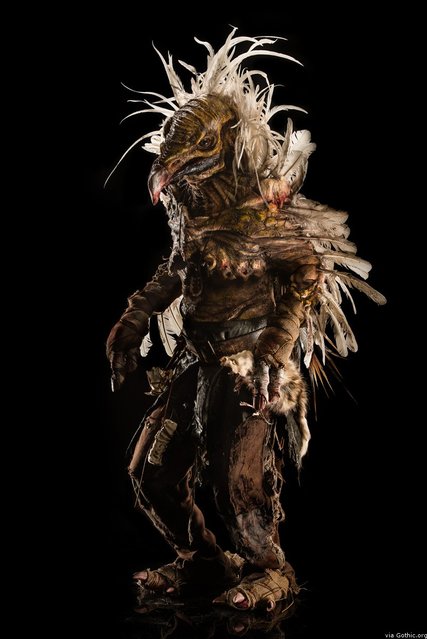 One artist will be deemed the winner, sometimes receiving a special bonus prize such as immunity from elimination or a cash reward, and one artist will be eliminated from the running for the grand prize. Some episodes also feature a "Foundation Challenge", a smaller challenge that introduces a new technique on a smaller scale, and the winner is awarded an advantage for that week's Spotlight Challenge, ranging from immunity from elimination to receiving a first choice of theme. 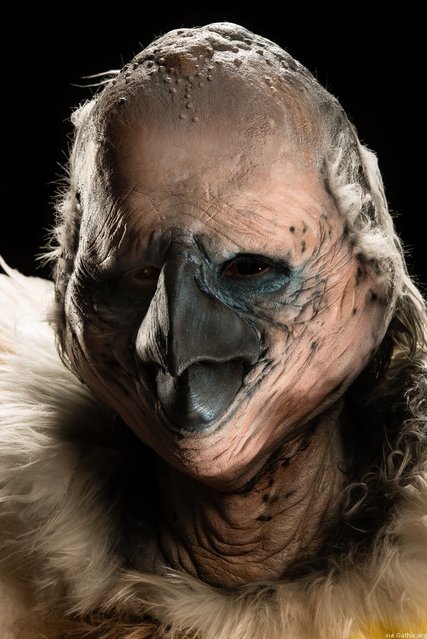 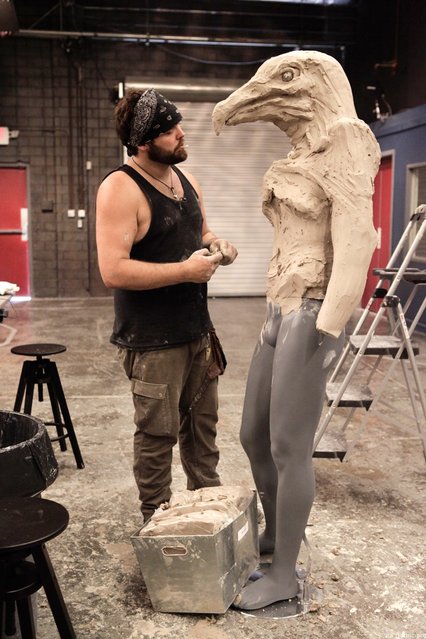 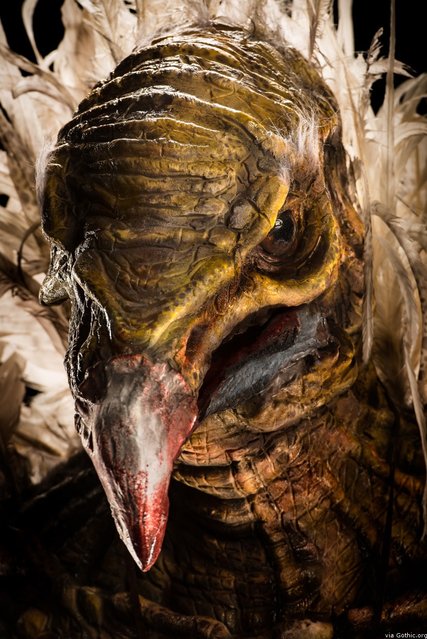 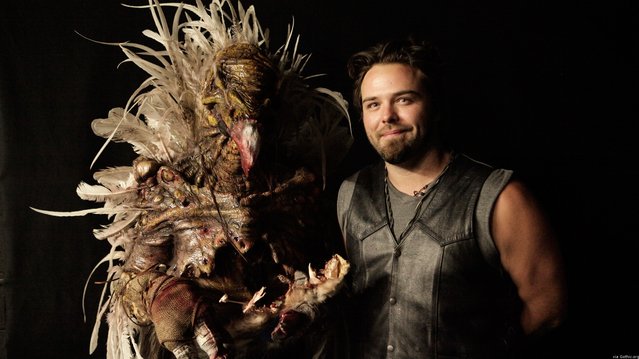 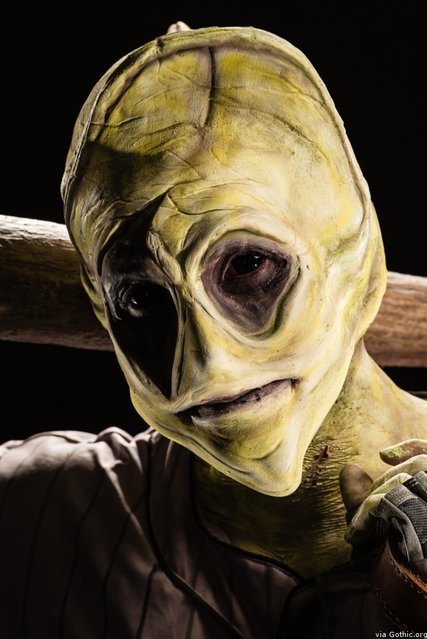 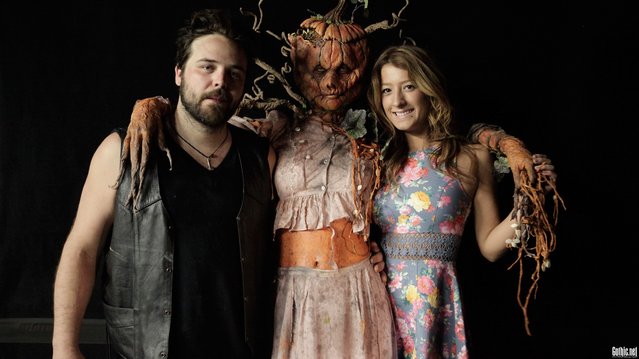 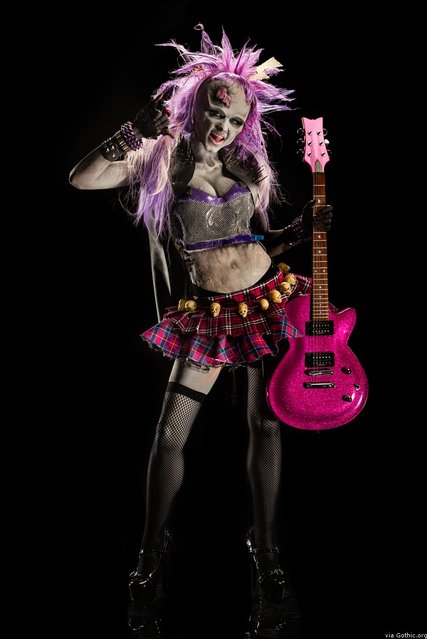 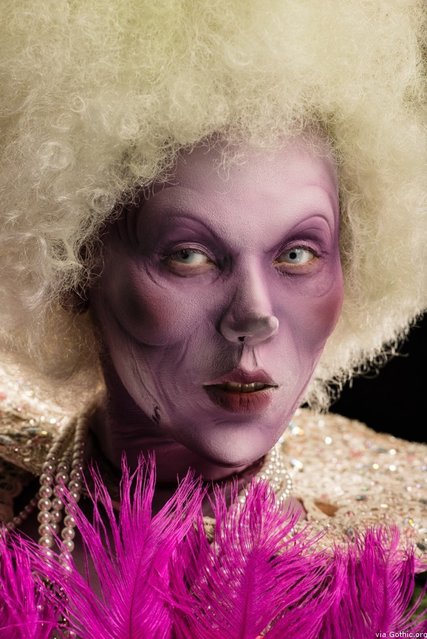 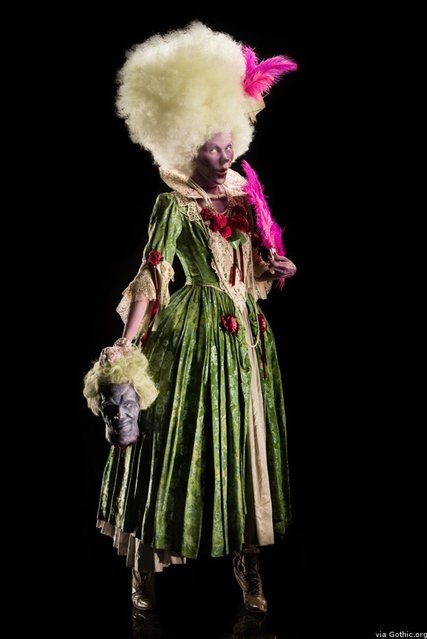