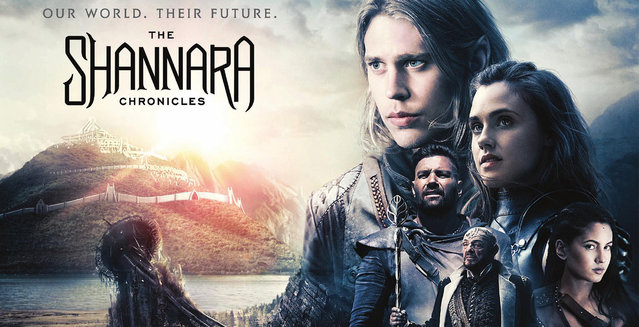 I was sitting idly on the couch, drinking cola and playing Red Flush online casino games while my better half was channel surfing besides me. I was completely immersed in my game, but dragged back with my feet on the ground when I heard a name - Terry Brooks - coming from the telly. And from MTV?!

I was surprised to see that MTV finally broke out of the vicious circle of reality shows, and took on a more serious project for a change. Their choice - Terry Brooks' "The Sword of Shannara" Trilogy - was great. Lighter, less violent than the Songs of Ice and Fire (which has been turned into a truly epic TV series by HBO), but with enough conspiracy, magic and swordplay in it to make a great adaptation to the screen. 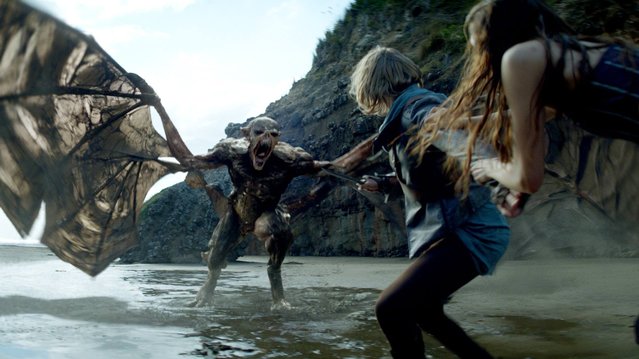 For those of you not familiar with Brooks' work (or the series), here is a short background. The Shannara series tells the story of the Four Lands, sometime after humanity has destroyed itself, inhabited by several species - humans, elves, dwarves, gnomes and trolls, along with a series of their subspecies. The new TV series tells the story of Amberle Elessedil, an elven princess and freshly appointed protector of the Ellcrys, a magical tree that keeps the evil demon Dagda Mor at bay. But the tree is dying, and with every leaf it sheds a demon is released from the Demon World to the Four Lands. Amberle is the only one capable of saving the tree, with the help of an immortal (human) druid Allanon (portrayed by Manu Bennett, known for his roles in the various Spartacus series), and Wil, a half-elf (played by Austin Butler, with quite a TV career behind him). They are soon joined by Eretria, the mysterious Rover girl. 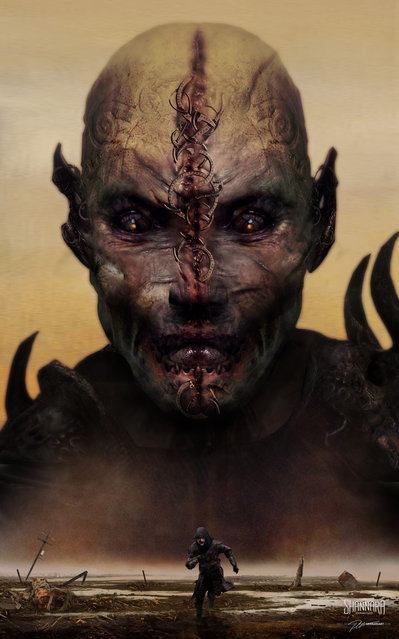 From here on the show is a bit predictable at times, but quite refreshingly entertaining at others. The cast is young - except for John Rhys-Davies, who at 72 is still masterfully performing the commanding Elf King - and makes a decent role. The interiors are a bit off, but the exterior shots make up for them - the show was shot in New Zealand, and the team is perfectly building on the scenery to present a kingdom in peril. 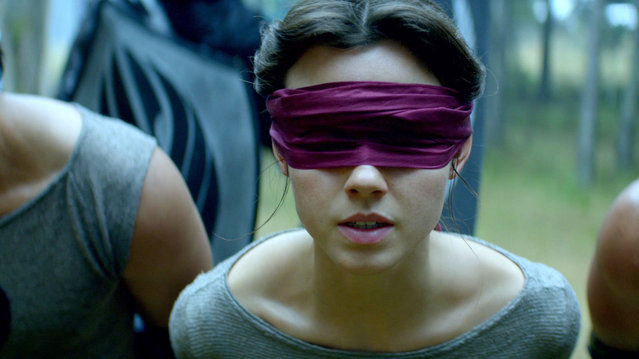 The novels, and the TV show itself, leaves a "Lord of the Rings" aftertaste in your mouth. No wonder - Terry Brooks modeled his epic fantasy series after Tolkien's masterpiece. But don't expect anything too spectacular, Shannara is not (at this moment) a competitor for A Game of Thrones. But it is a refreshing, young and colorful show, with a lot of potential, reminding me of the times when I enjoyed watching Hercules roam the (same) lands on TV. 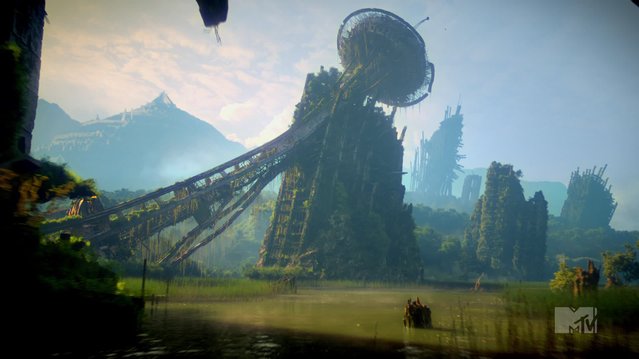