Charming Photographers: George Logan
“Born in Bellshill, near Glasgow, Scotland, George studied at Blackpool College of Photography before moving to London, where is currently based. George is a multi-faceted talent, equally at home on location or in the studio, working with people, animals, locations or still life. He produces strong and vivid images with a distinctive and unique photographic style. Many of his images have been described as having an other worldly feel.

George’s work receives critical acclaim both in the UK and internationally. He has three current traveling solo exhibitions (Red Road, Dark, and Translocation) in the UK and is a regular exhibitor at The Association of Photographers Gallery in London. His work is also exhibited at The 9th Shanghai International Photography Exhibition in China.

George was awarded the prestigious Gold at the Association of Photographers Awards in 2005 and again in 2010. He was also named International Advertising Photographer of the year at the IPA/Lucie Awards in New York. He was named as one of Campaign Magazine’s Top Ten Photographers”. – Tim Mitchell 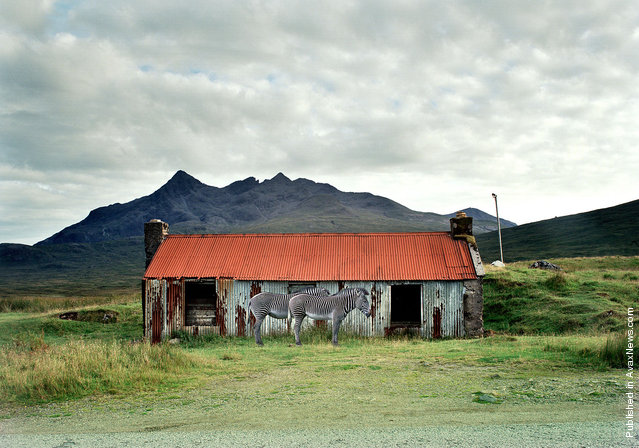 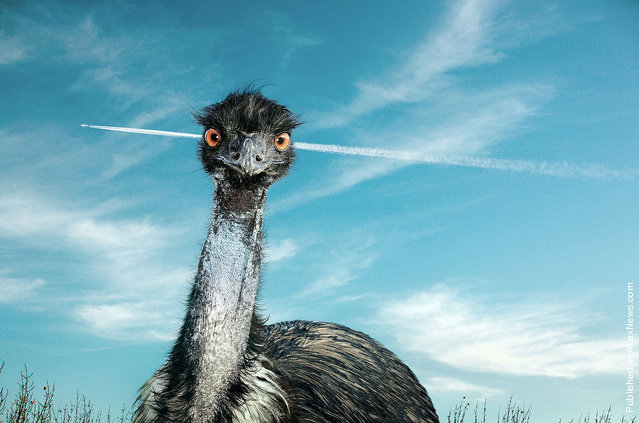 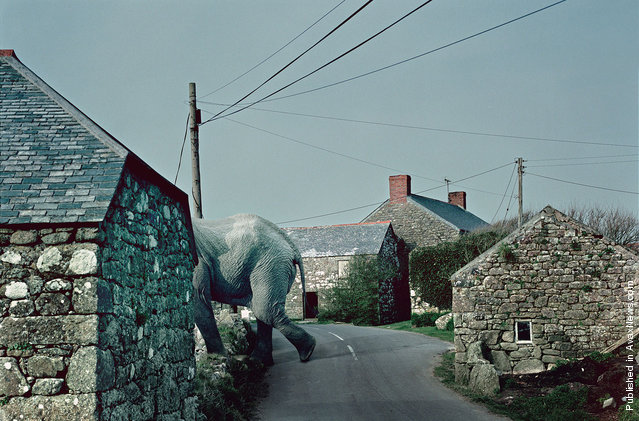 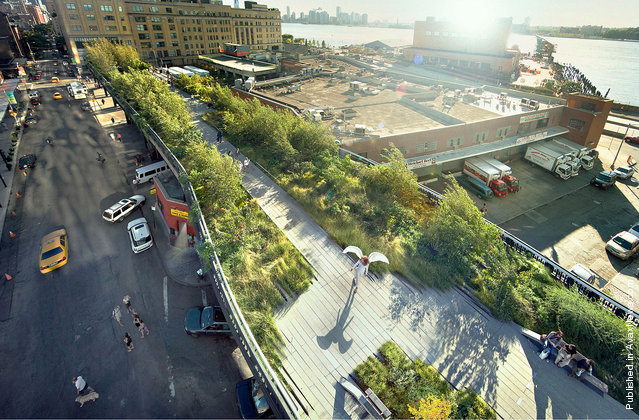 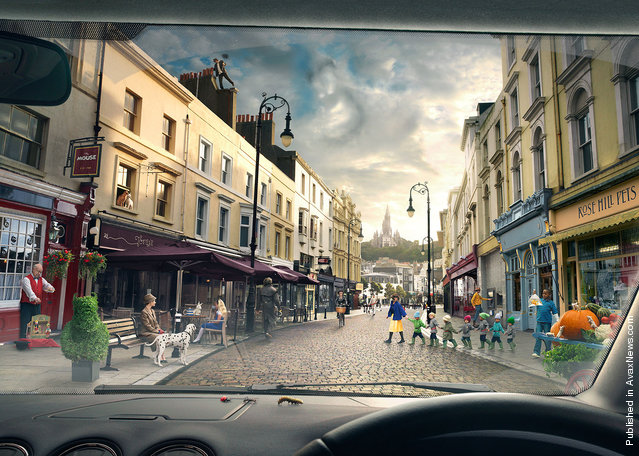 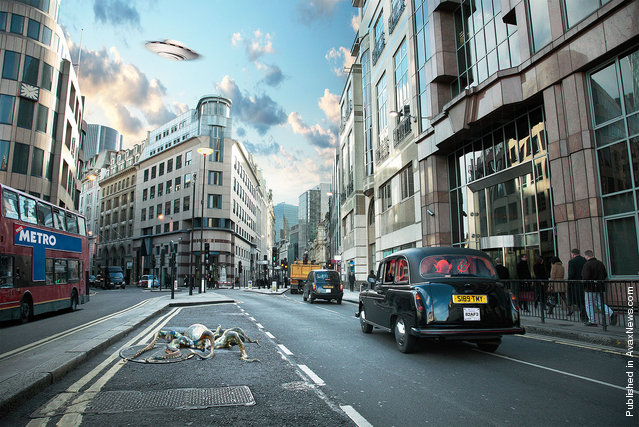 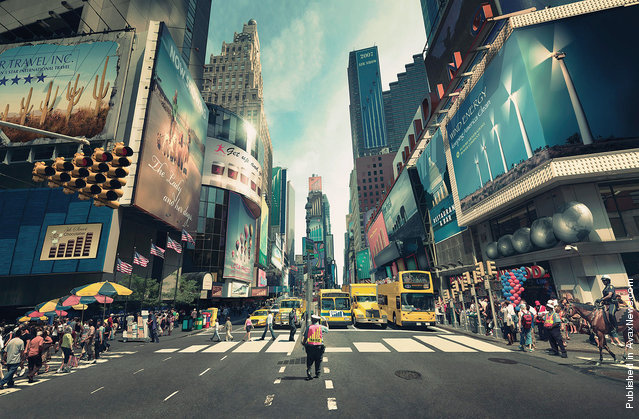 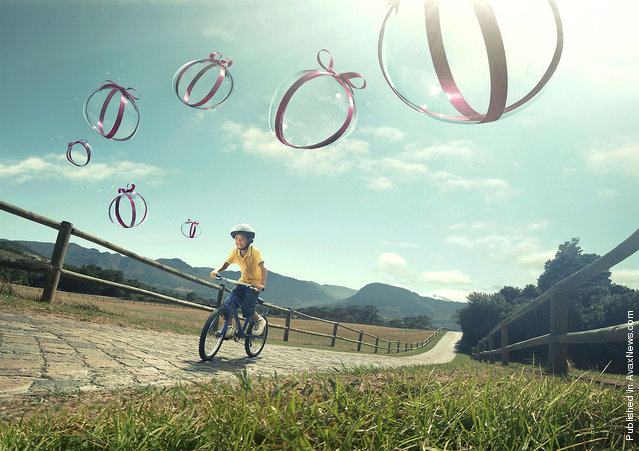 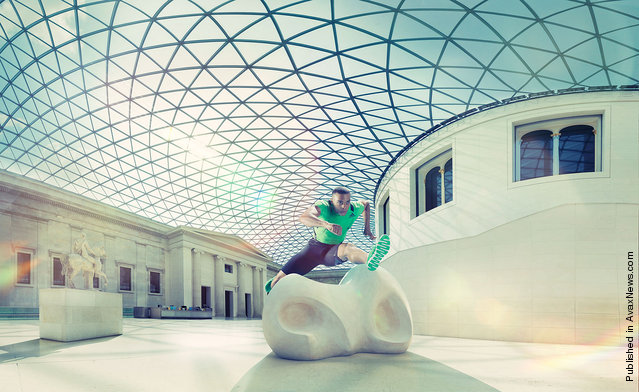 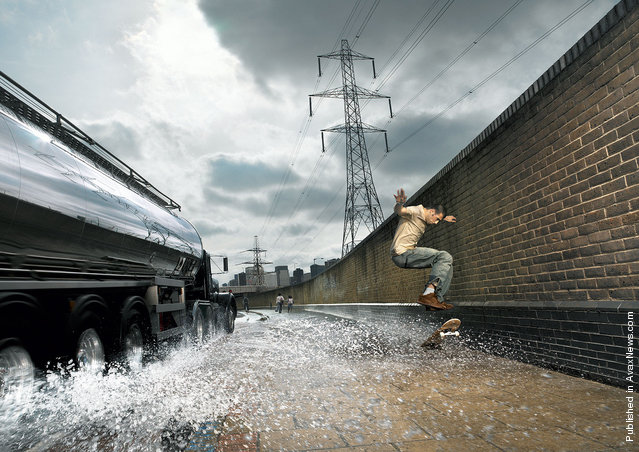 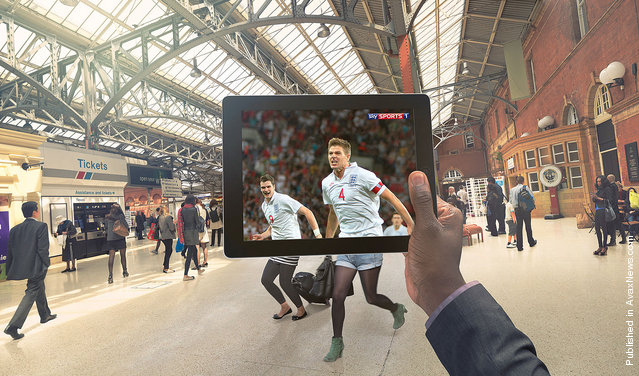 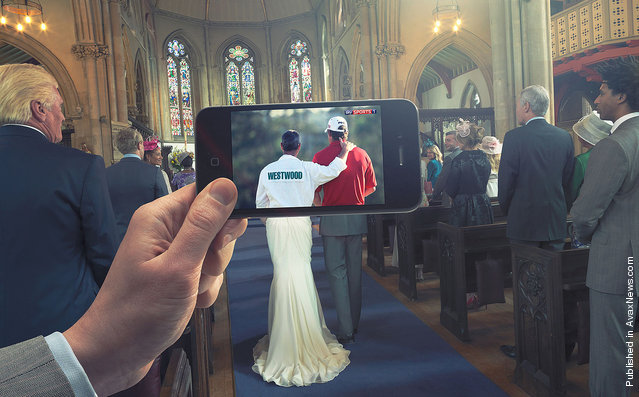 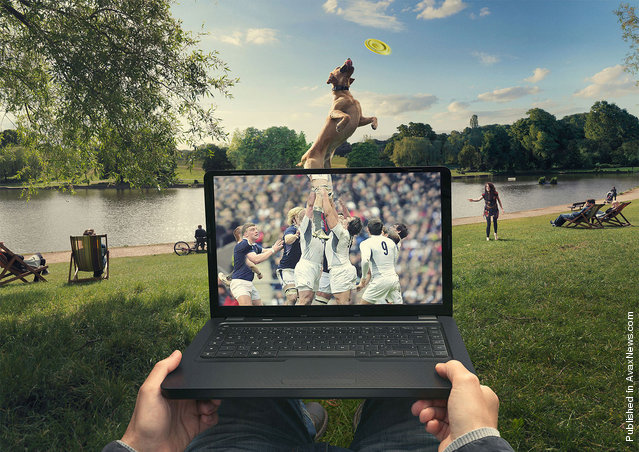 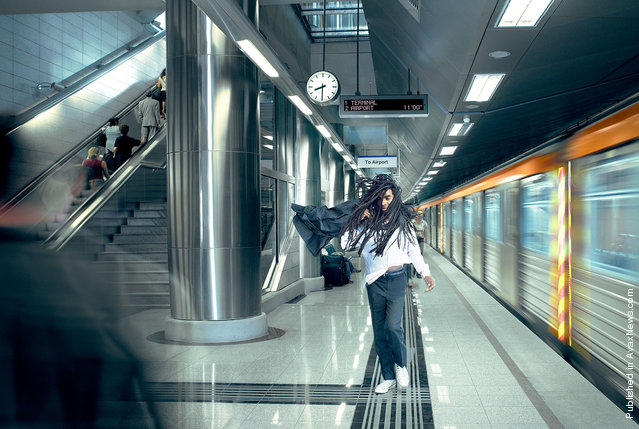 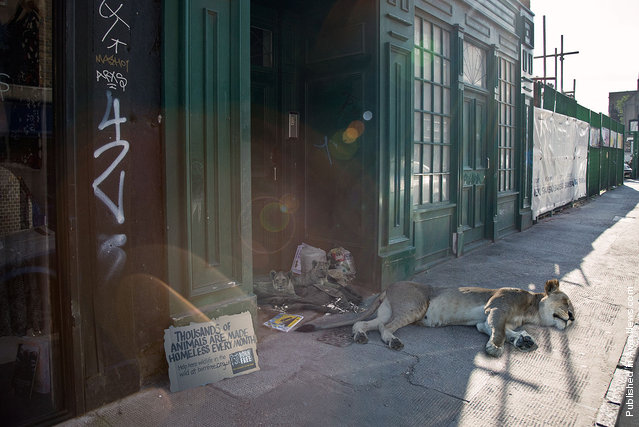 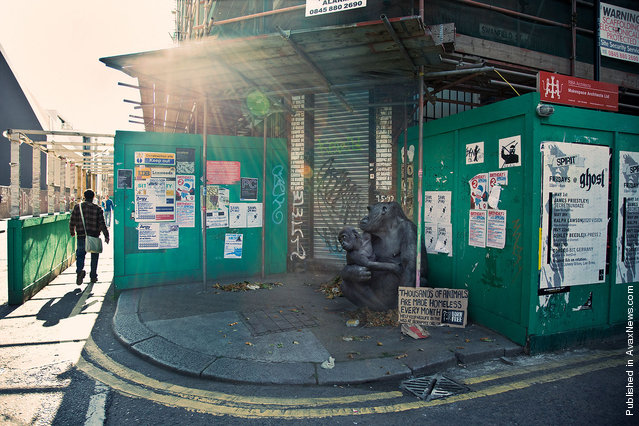 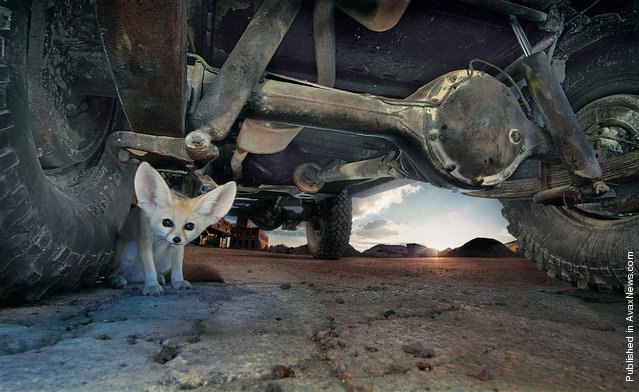 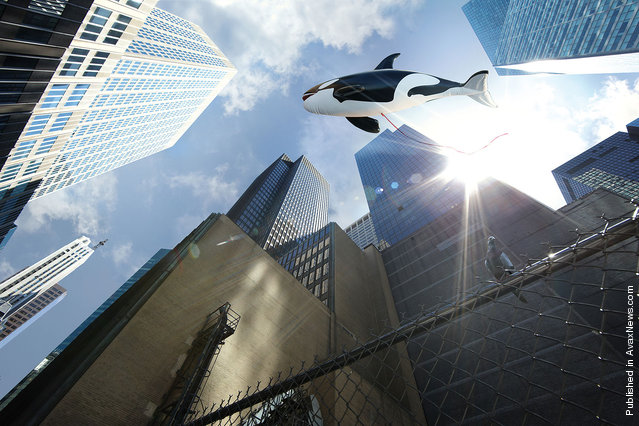