Charming UEFA Euro 2012: Kiev
In 2012 in Kiev will pass European Football Championship. The history of Kiev, the largest city and the capital of Ukraine, is documented as going back at least 1400 years.

“The history of Kiev, the largest city and the capital of Ukraine, is documented as going back at least 1400 years. The exact century of city foundation has not been determined. Legend has it that the emergence of a great city on the future location of Kiev was prophesied by St. Andrew (d. AD 60/70) fascinated by the spectacular location on the hilly shores of the Dnieper River. The city is thought to have existed as early as the 6th century, initially as a Slavic settlement. Gradually acquiring the eminence as the center of the East Slavic civilization, Kiev reached its Golden Age as the center Kievan Rus' in the 10th–12th centuries. A Christian city since 988, it still played an important role in preserving the traditions of Orthodox Christianity.

Modern Kiev is a mix of the old and the new, seen in everything from the architecture to the stores and to the people themselves. The centre of Kiev has been cleaned up and buildings have been restored and redecorated, especially the Khreshchatyk street and the Independence Square. Many historic areas of Kiev, such as Andriyivskyy Descent, have become popular street vendor locations, where one can find traditional Ukrainian art, religious items, books, game sets (most commonly chess) as well as jewellery for sale”. – Wikipedia 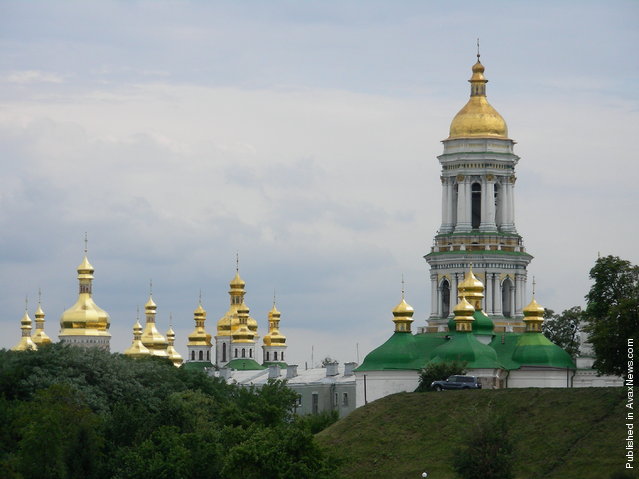 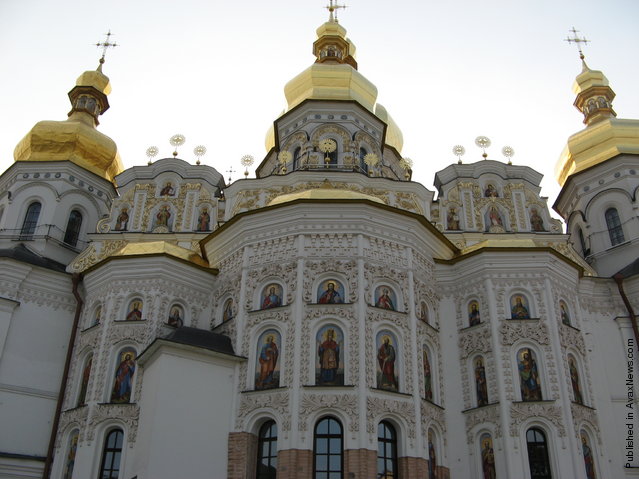 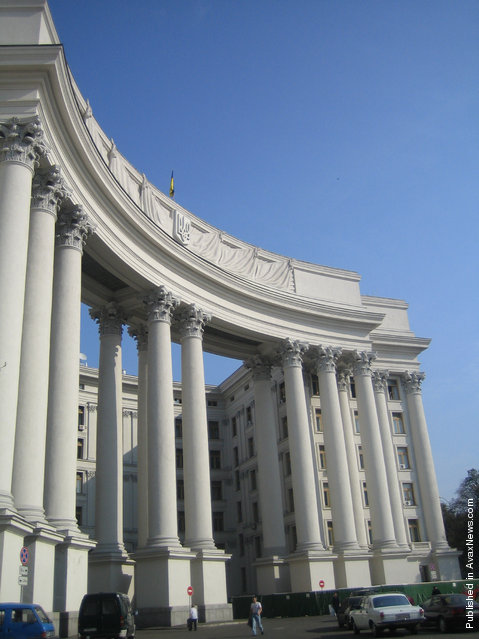 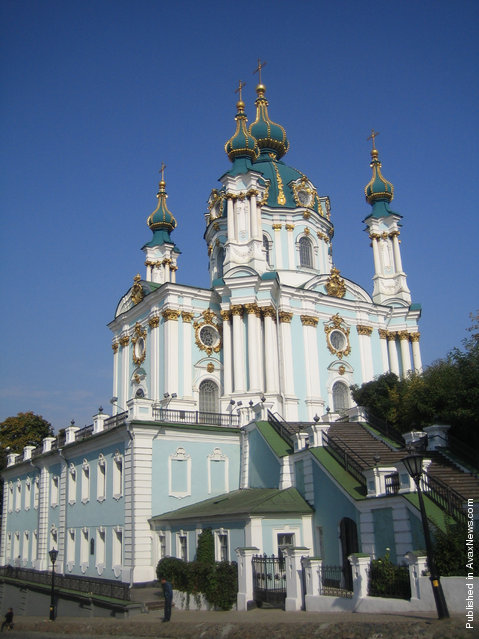 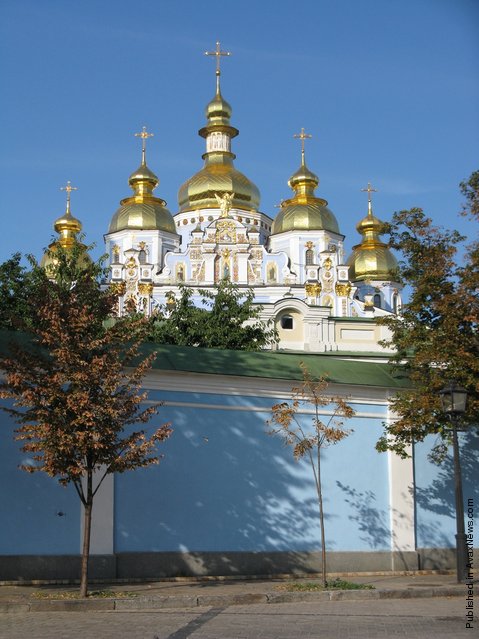 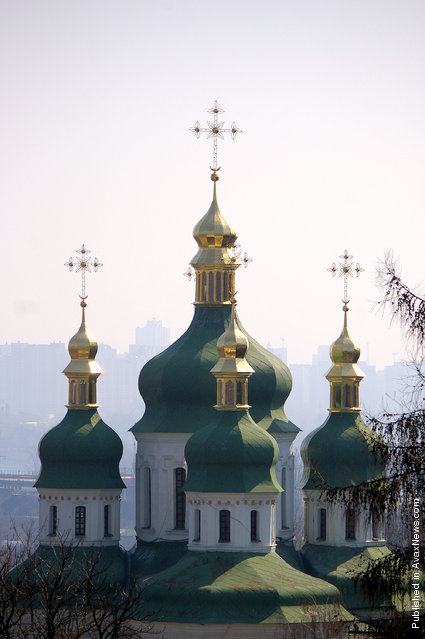 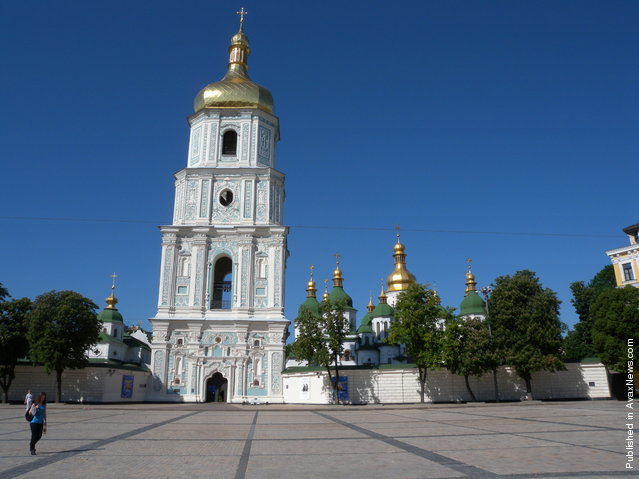 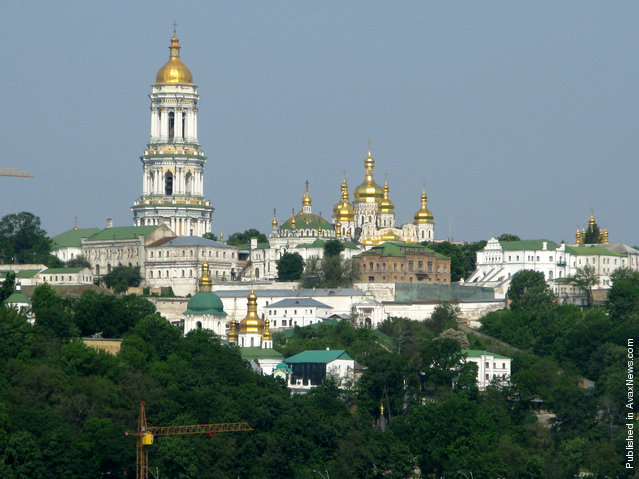 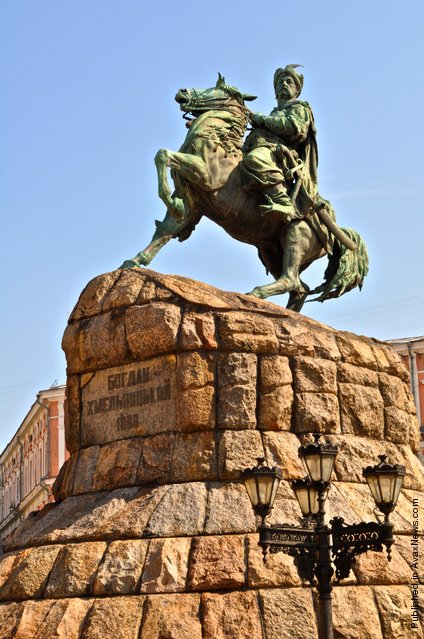 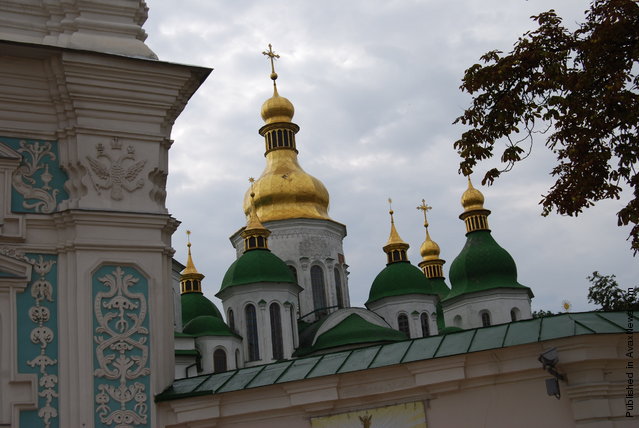 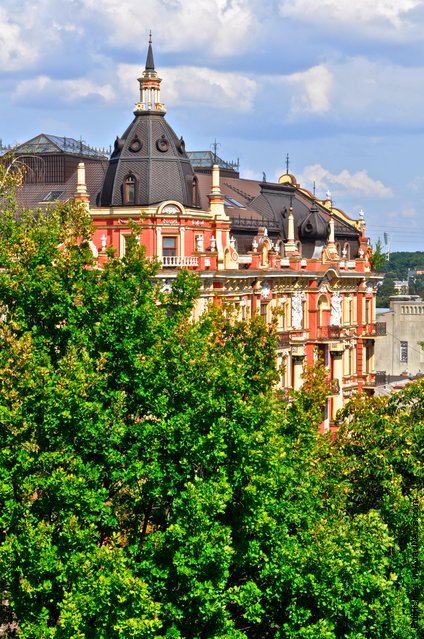 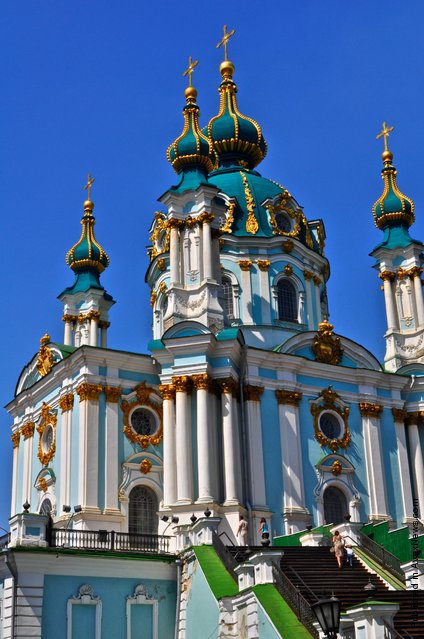 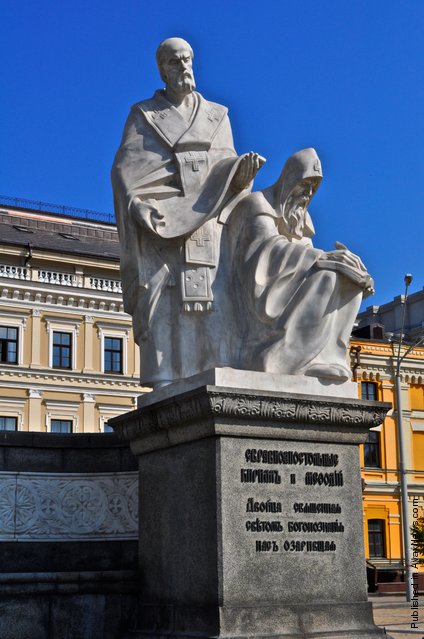 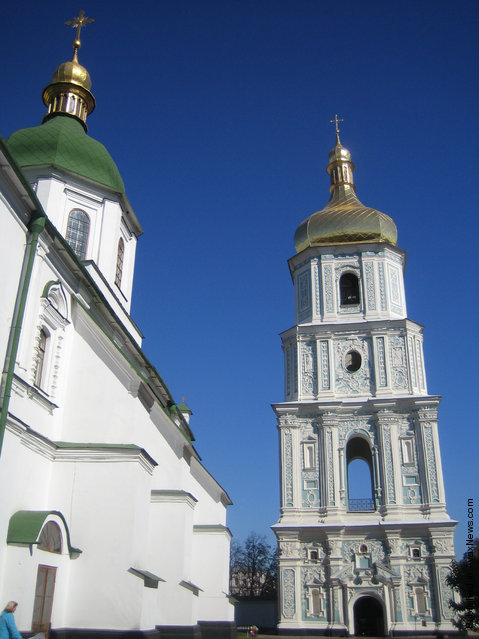 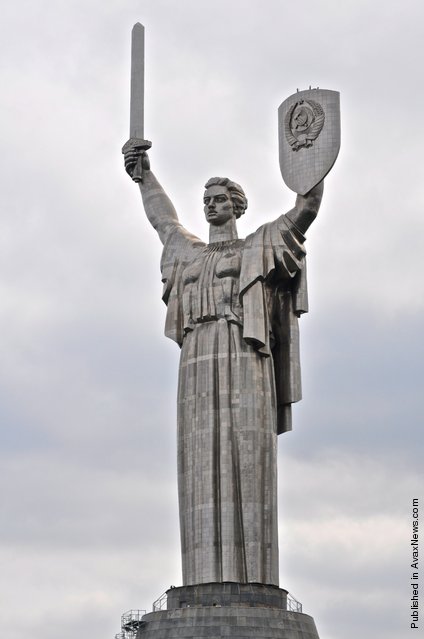 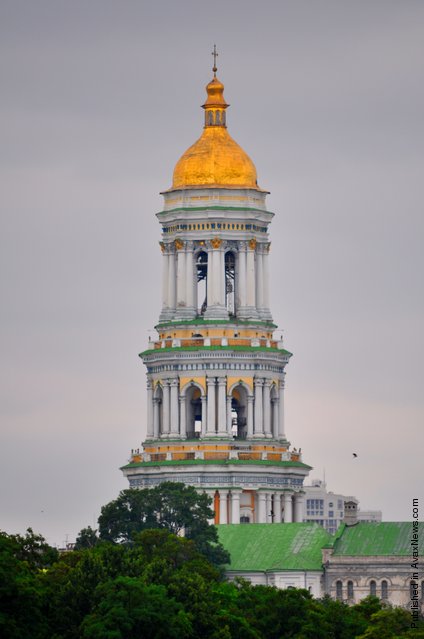 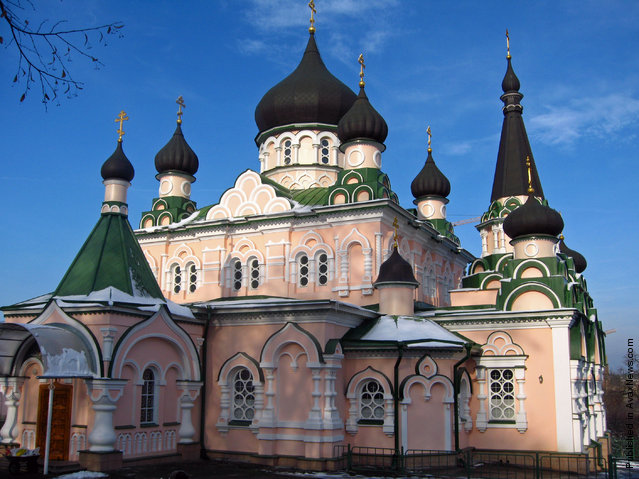 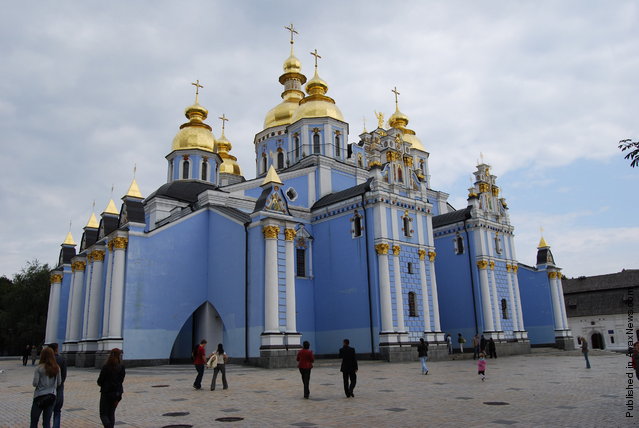 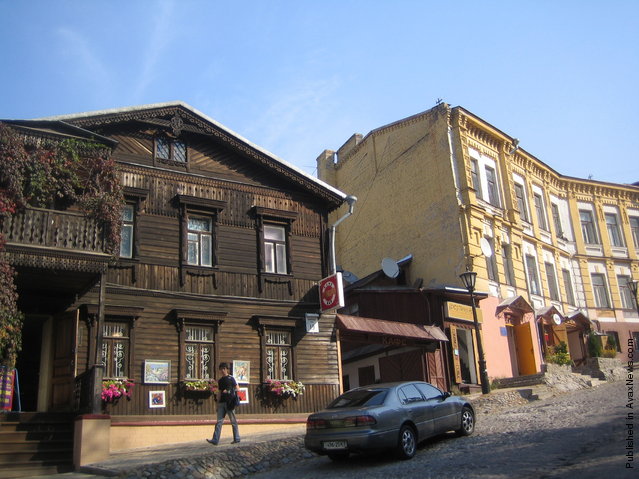 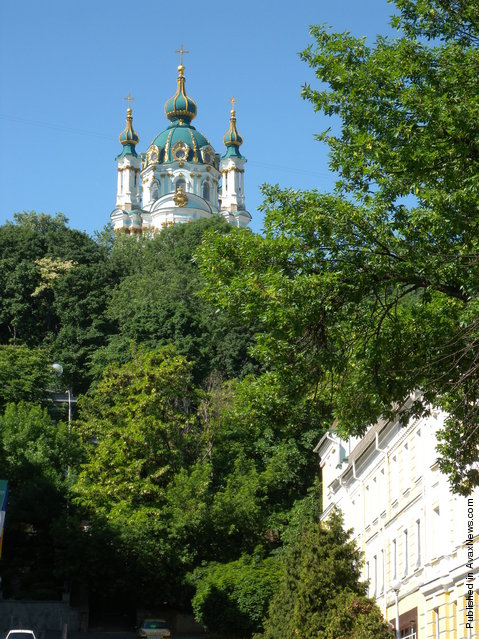