Charming Zoo by Emmanuel Keller
Emmanuel Keller began his photography in the late 1990’s when he was inspired by the emerging technology of digital photography and also by simply watching animals. Popularly known as “Tambako the Jaguar”, Emmanuel inspires many people with his photography. He enjoys taking pictures of animals (preferably big cats), landscapes, and elements of nature. He also does macro photography of objects, small animals, flowers, and plants. In 2011, he bought himself a Nikon D700 which is his main camera. Emmanuel enjoys traveling to zoos and going on adventurous safaris to capture outstanding photos so he can share the true beauty of animals. 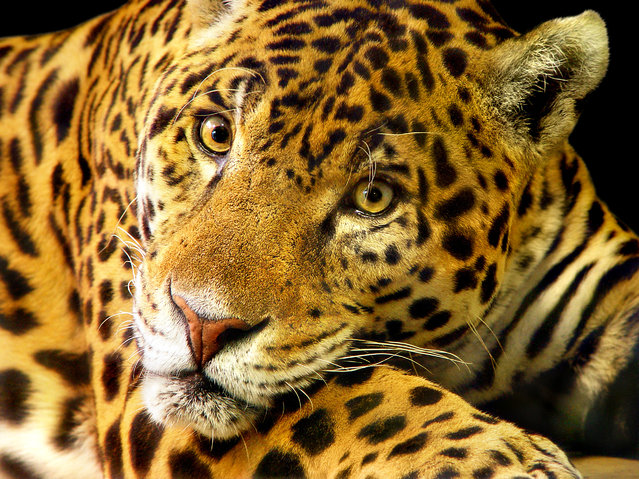 Picture of Daimler the Jaguar I took in the Dublin Zoo in March 2004. It has been strongly tweaked with Photoshop because taken through a dirty window. Sadly, he died at the end of 2008. :( 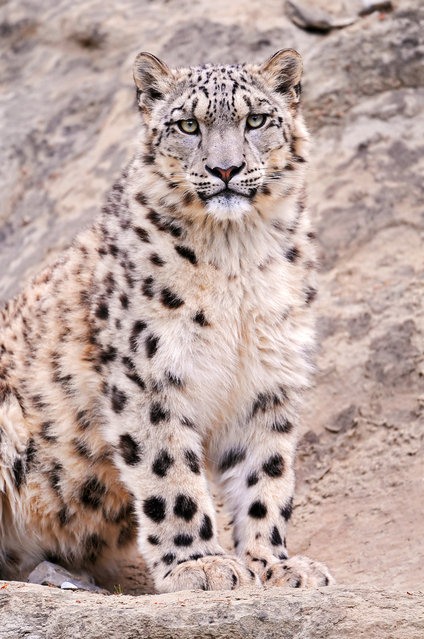 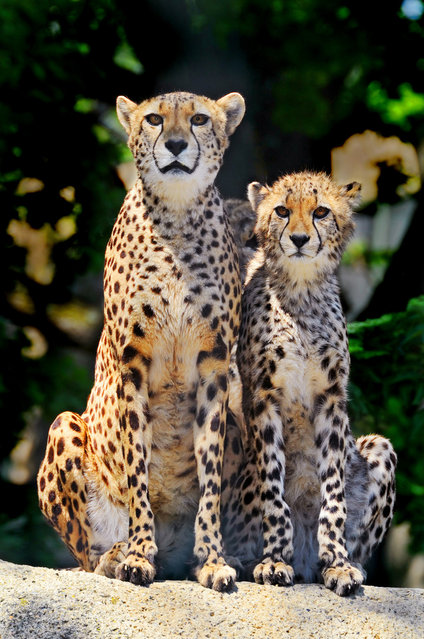 Mother cheetah and her young sitting together side by side and observing the visitors, some of them intensively photographing 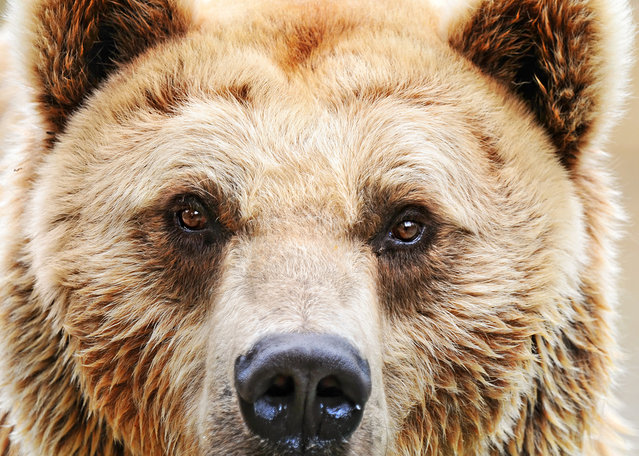 A brown bear of the zoo of Amnéville looking at me in a quite menacing way... 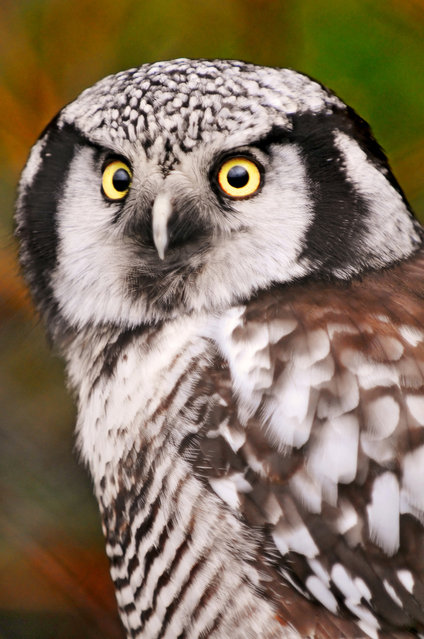 Hawk Owl, another gorgeous bird living in the zoo of Zürich that I could photograph even if it was a bit difficult, I needed patience and could only shoot through a chain link fence. 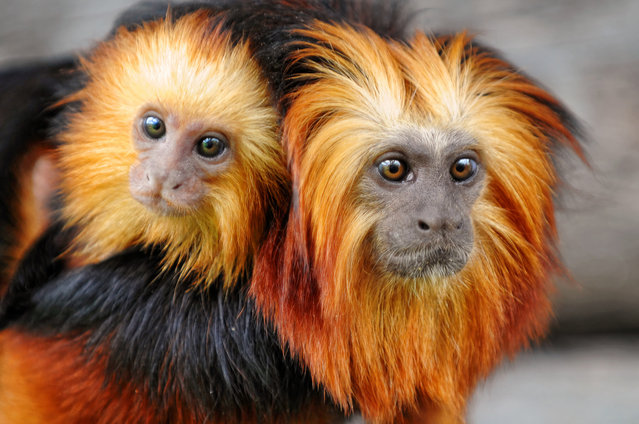 Always with mom! A golden-headed lion tamarin mother with her baby on the back. Actually she had two babies on her back! Picture taken in the Rheintal zoo (formerly Eichberg zoo). 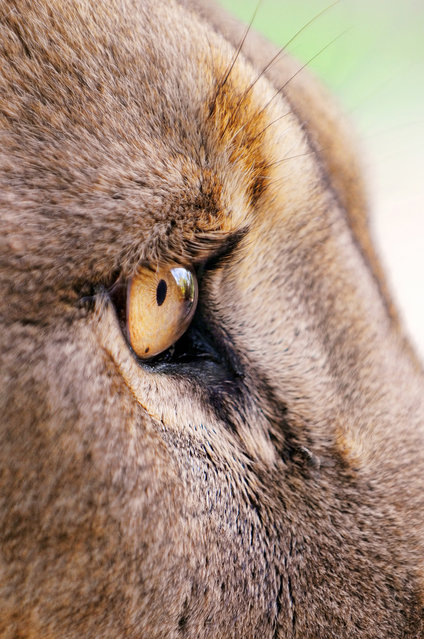 The eye of the lion II

This time this is a closeup of the lioness's eye, from profile, which is as nice as from the front and gives an attentive attitude. Picture taken in the zoo of Basel 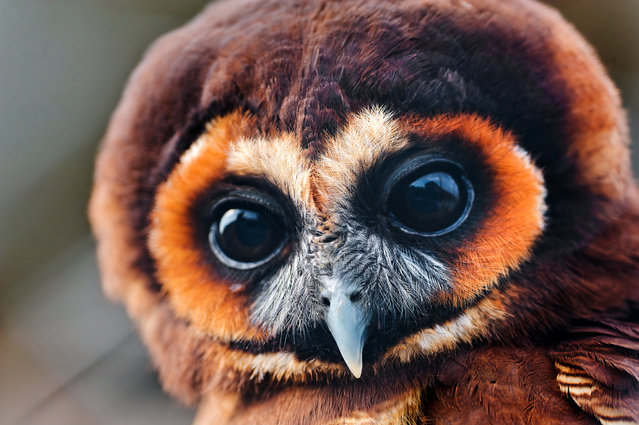 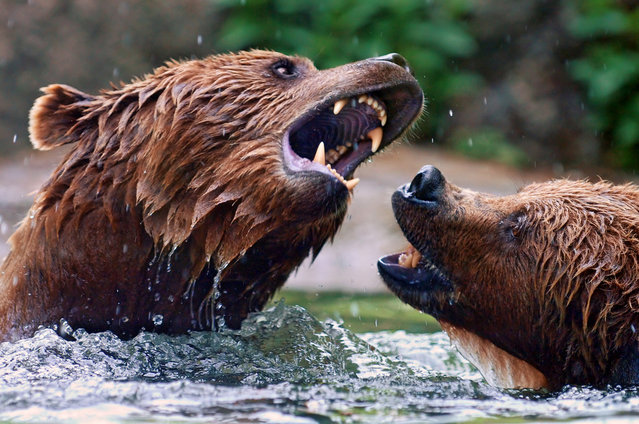 Another impressive picture of the young brown bears playing and fighting. Picture taken in the Dählhölzli zoo in Bern, Switzerland. 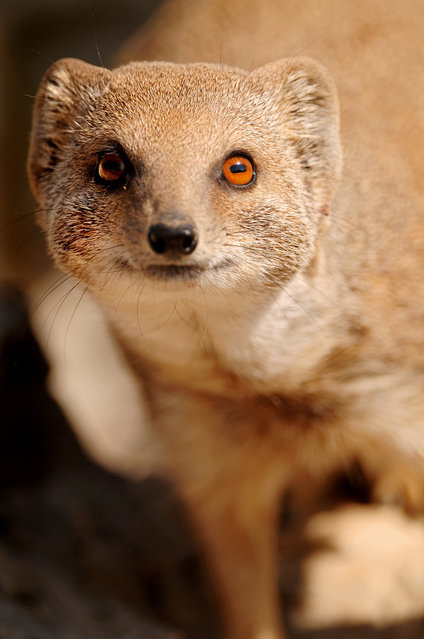 A portrait of a yellow mongoose. Picture taken in the Kinderzoo Knie, Rapperswil, Switzerland 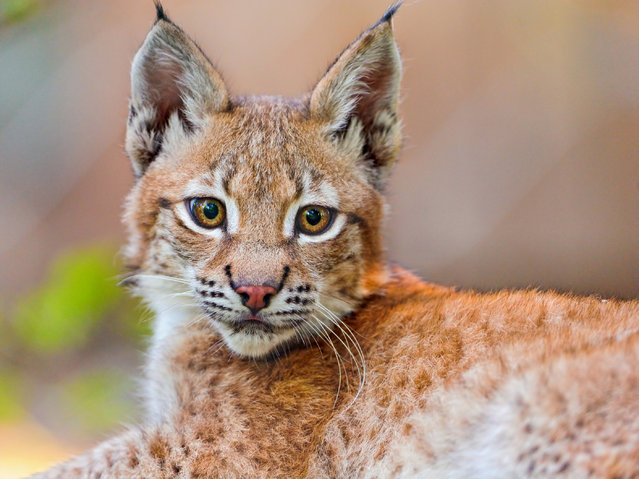 The baby lynx posing. Another cute shot of the young female lynx of the Munich zoo! 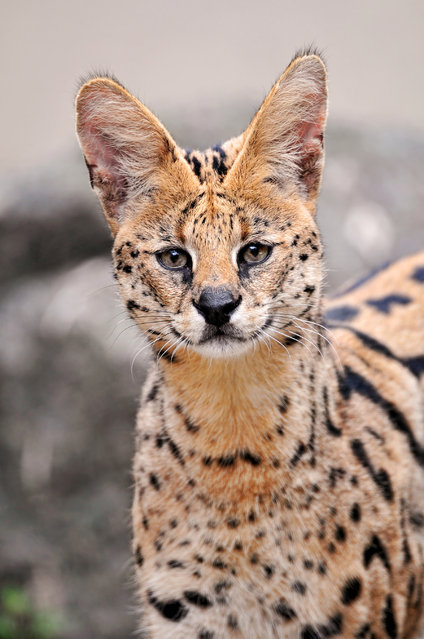