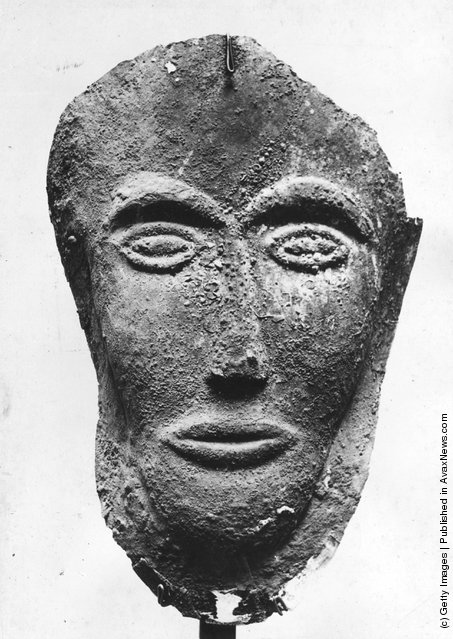 An Etruscan ceramic death mask, made in the seventh century BC. (Photo by Three Lions/Getty Images). Circa 1950 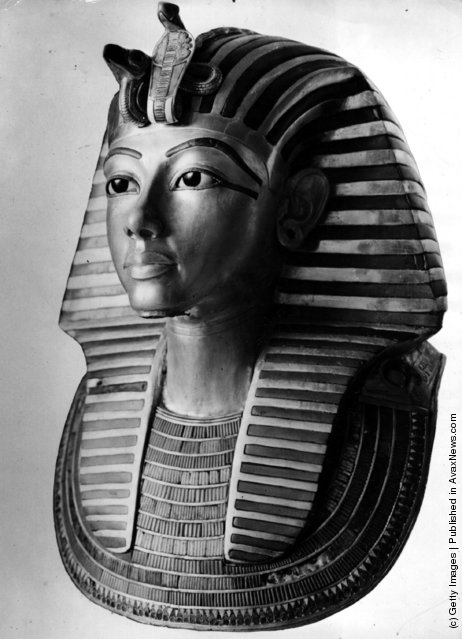 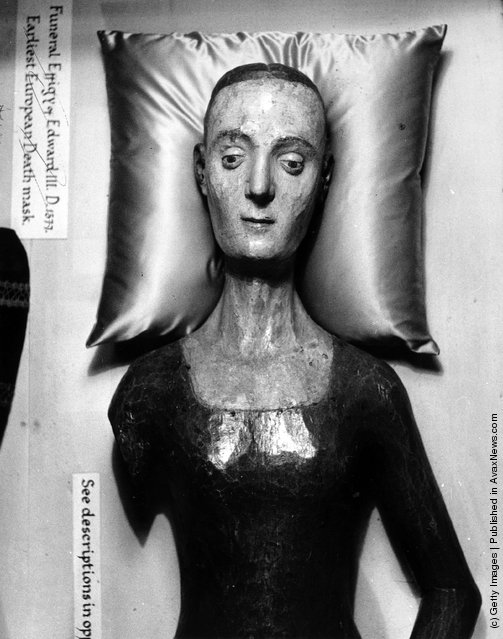 The effigy of Catherine de Valois, (1401–1437), in Westminster Abbey, London, the earliest European death mask. She was queen of England, the wife of King Henry V; they married in 1420 at Troyes. (Photo by David E. Steen/Hulton Archive/Getty Images). Circa 1950 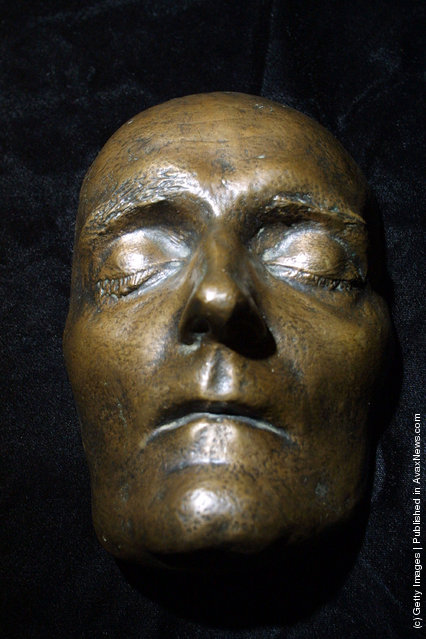 A patinated bronze death mask of Napoleon Bonaparte is on display during a Los Angeles auction preview November 2, 2001 at Butterfileds in Los Angeles, CA. (Photo by Jason Kirk/Getty Images)

A death mask thought to be that of English dramatist William Shakespeare (1566–1616). Found by Dr. Ludwig Becker in Mainz in 1849, the mask was linked to Shakespeare because of its 1616 date and its supposed facial resemblance to the writer. A rival theory, however, maintains that the mask is more likely to be that of English poet Ben Johnson. (Photo by Hulton Archive/Getty Images). Circa 1900 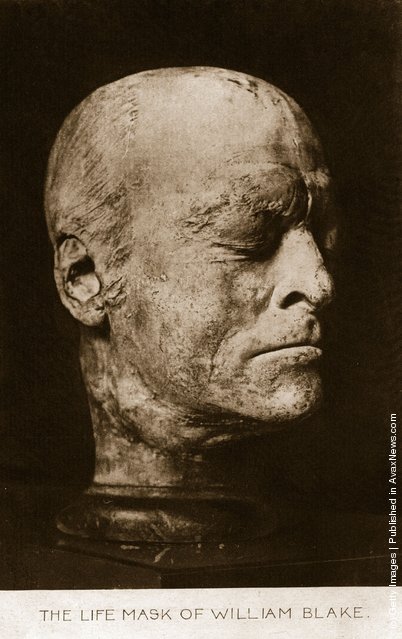 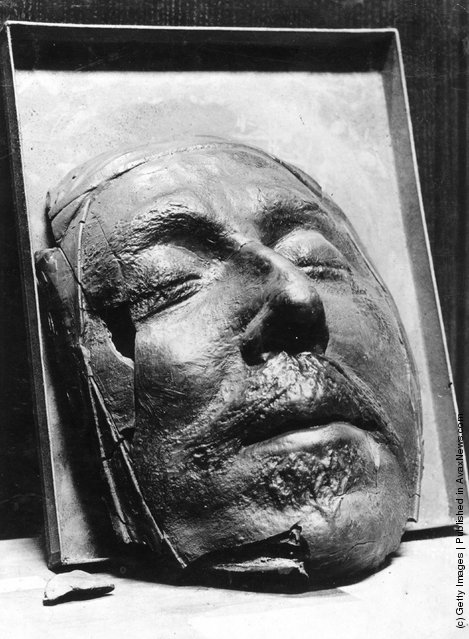 The death mask of Oliver Cromwell (1599–1658), the most successful general of the English Civil War, he was instrumental in the execution of Charles I, and his conquest of Wales and Scotland ensured the English Commonwealth remained intact. (Photo by Hulton Archive/Getty Images)
Edit Del
23 Jun 2011 10:19:00, post received 0 comments
Publication archive:
←   →
Popular tags:
All tags
Last searches: