Educative «Elementary, My Dear Watson!»
“The Guinness World Records has consistently listed Sherlock Holmes as the “most portrayed movie character” with 75 actors playing the part in over 211 films. Holmes' first screen appearance was in the Mutoscope film Sherlock Holmes Baffled in 1900, albeit in a barely-recognisable form.

William Gillette’s 1899 play Sherlock Holmes, or The Strange Case of Miss Faulkner was a synthesis of several stories by Doyle, mostly based on A Scandal in Bohemia adding love interest, with the Holmes-Moriarty exchange from The Final Problem, as well as elements from The Copper Beeches and A Study in Scarlet. By 1916, Harry Arthur Saintsbury had played Holmes on stage more than a thousand times. This play formed the basis for Gillette's 1916 motion picture, Sherlock Holmes.

The first sound film to feature Sherlock Holmes, was The Return of Sherlock Holmes, written by Basil Dean, and filmed in New York City in 1929. It starred Clive Brook as Sherlock Holmes. It supposedly marks the first use of the line, “Elementary, my dear Watson”. The film exists today, only as a silent picture, because the sound disks were lost.

Basil Rathbone starred as Sherlock Holmes, alongside Nigel Bruce as Dr Watson, in fourteen US films (two for 20th Century Fox and a dozen for Universal Pictures) from 1939 to 1946, as well as a number of radio plays”. – Wikipedia 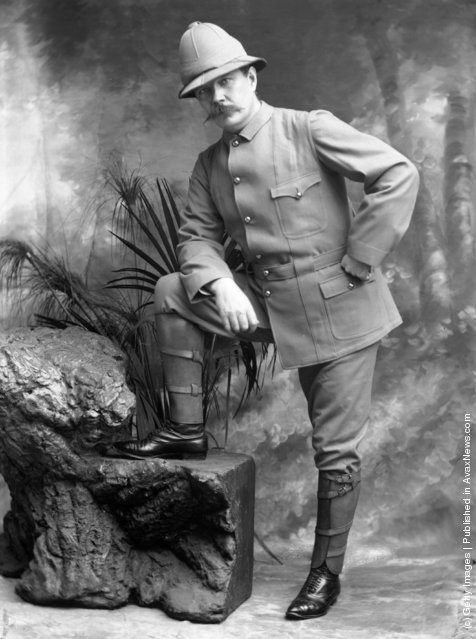 British writer Sir Arthur Conan Doyle (1859–1930), creator of fictional detective Sherlock Holmes. Doyle studied medicine at Edinburgh University and practised as a physician during the 2nd Boer War. He started publishing short stories in 1879 while working as a doctor in Southsea. The Sherlock Holmes stories were serialised in “The Strand” magazine and proved so popular that Doyle felt pressurized to revive the character after the detective had plunged to his death over a waterfall. (Photo by London Stereoscopic Company/Getty Images). Circa 1895 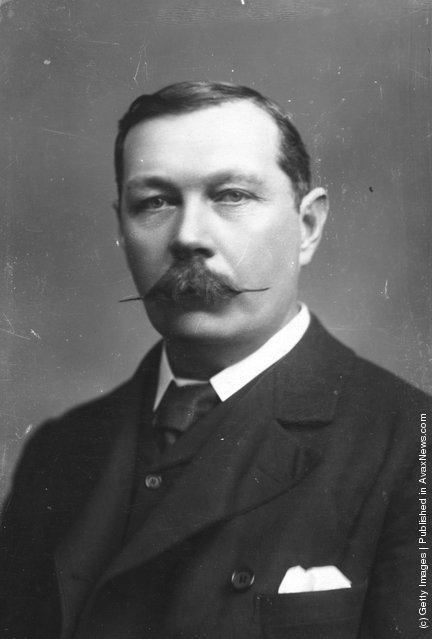 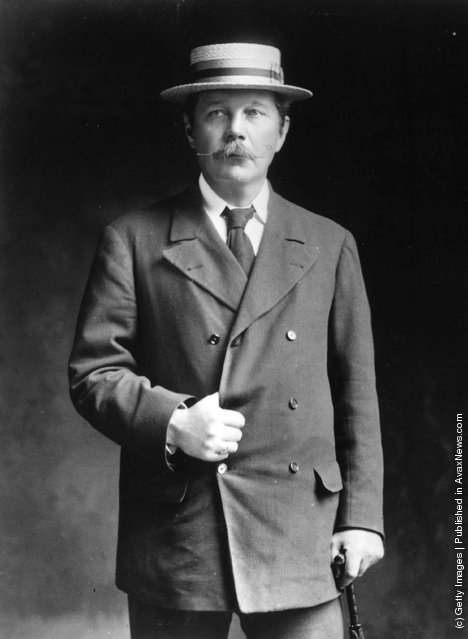 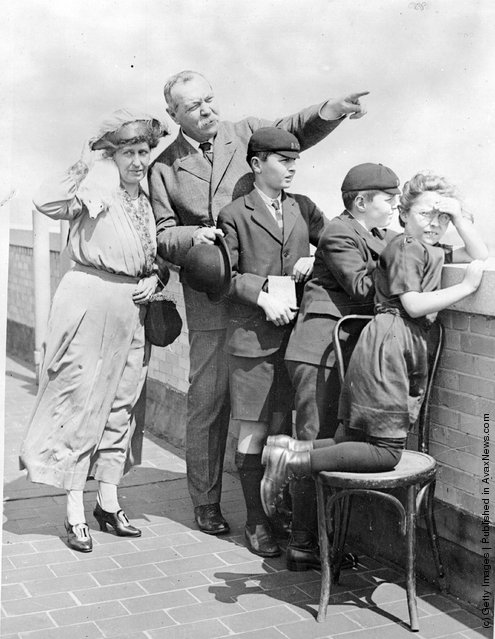 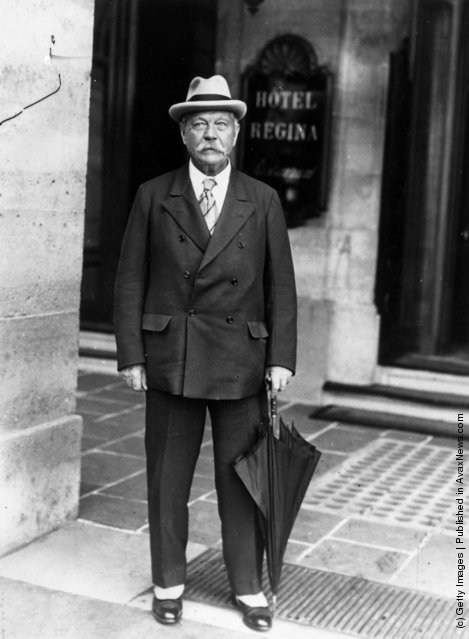 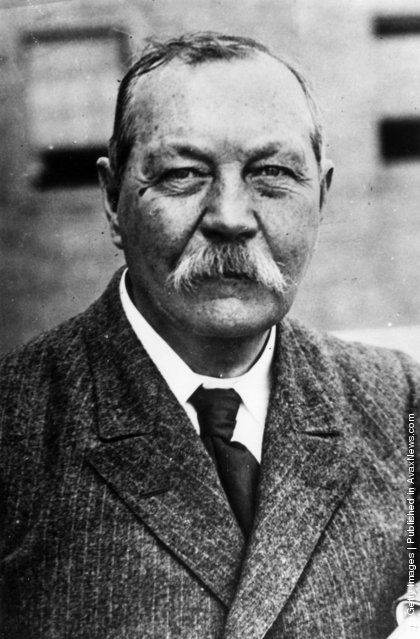 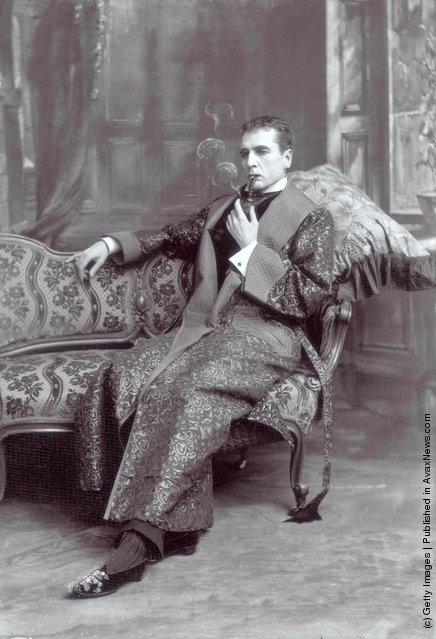 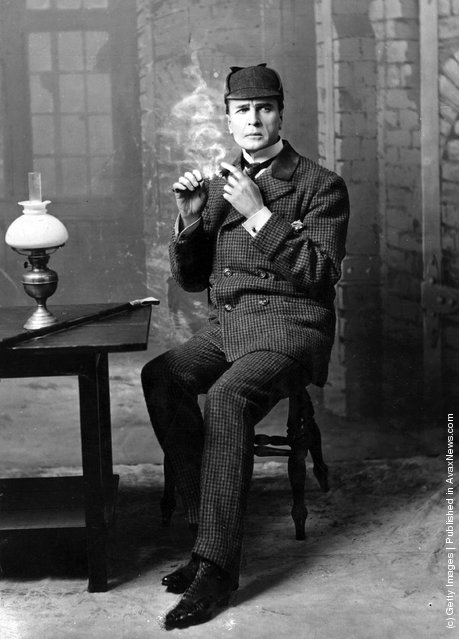 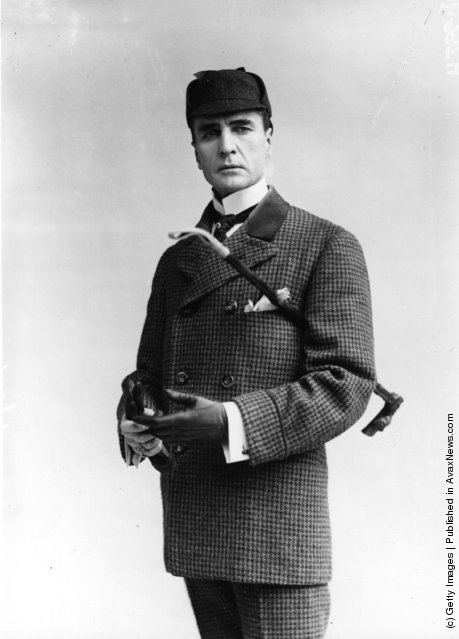 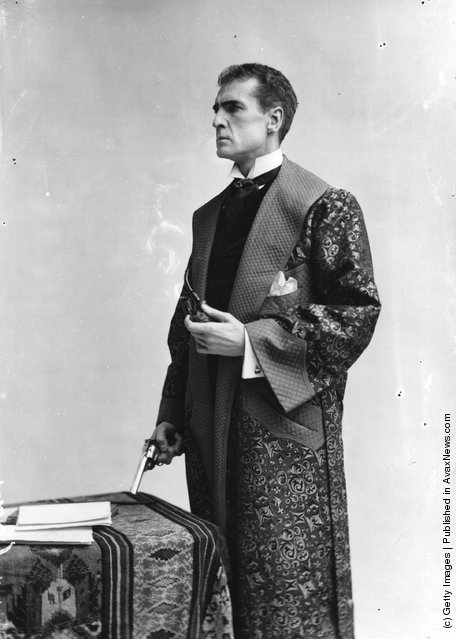 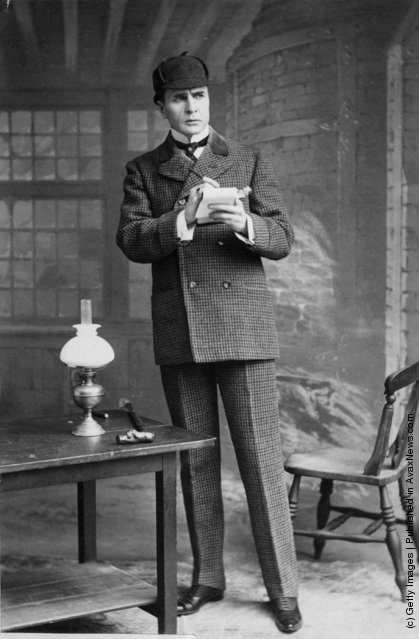 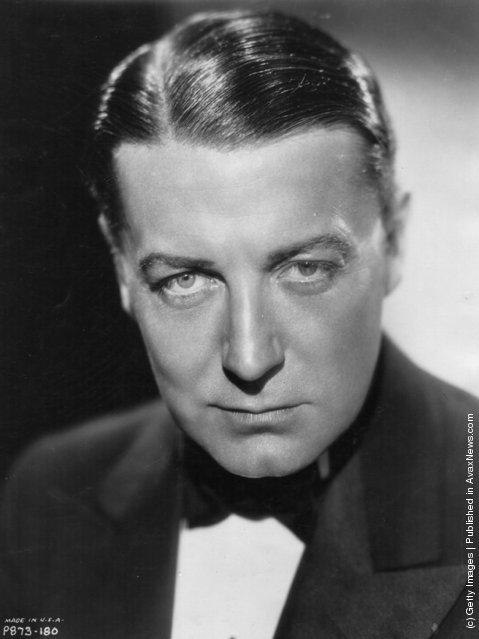 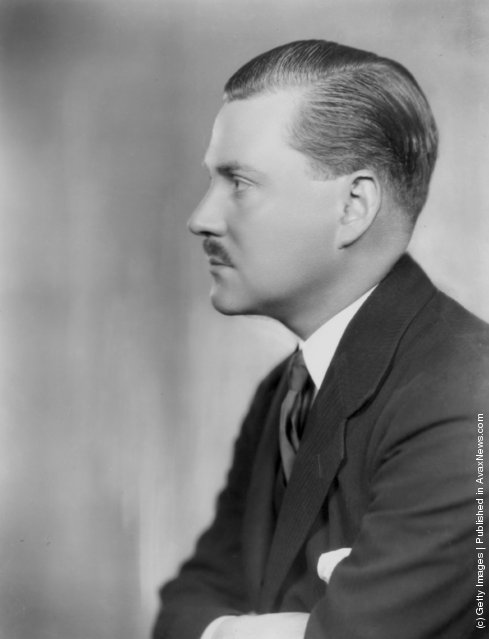 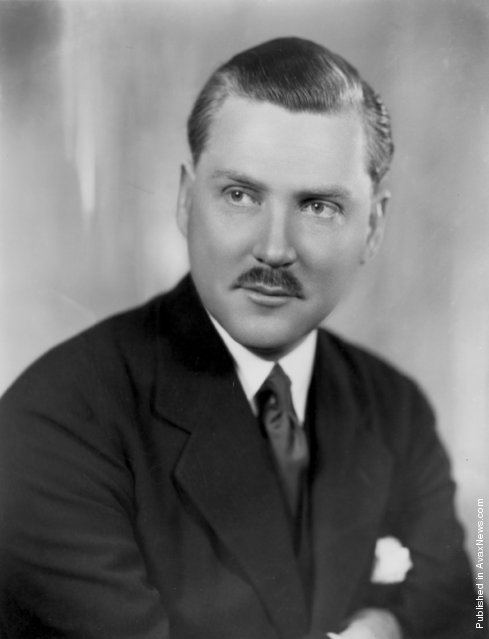 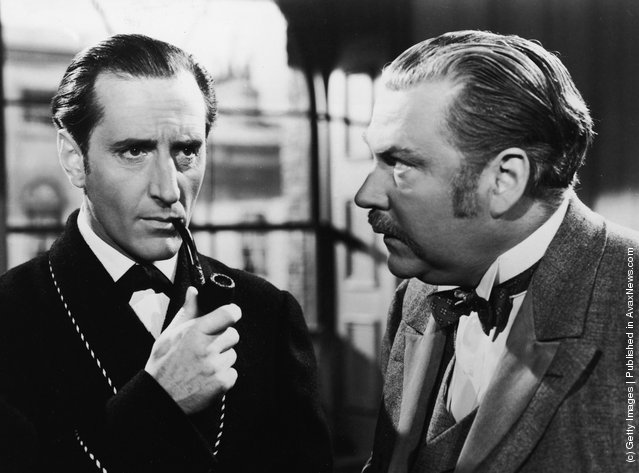