Educative Rock's “27 Club”
“The 27 Club, also occasionally known as the Forever 27 Club or Club 27, is a name for a group of influential rock and blues musicians who all died at the age of 27. The 27 Club consists of two related phenomena, both in the realm of popular culture. The first is a list of five famous rock musicians who died at age 27: Brian Jones, Jimi Hendrix, Janis Joplin, Jim Morrison, and Kurt Cobain. The second is the idea that many other notable musicians have also died at the age of 27.

The impetus for the club's creation were the deaths of Jones, Hendrix, Joplin and Morrison. Cobain, who died in 1994, was later added by some. With the exception of Joplin, there is controversy surrounding their deaths. According to the book Heavier Than Heaven, when Cobain died, his sister claimed that as a kid he would talk about how he wanted to join the 27 Club. On the fifteenth anniversary of Kurt Cobain's death, National Public Radio's Robert Smith said, «The deaths of these rock stars at the age of 27 really changed the way we look at rock music»”. – Wikipedia 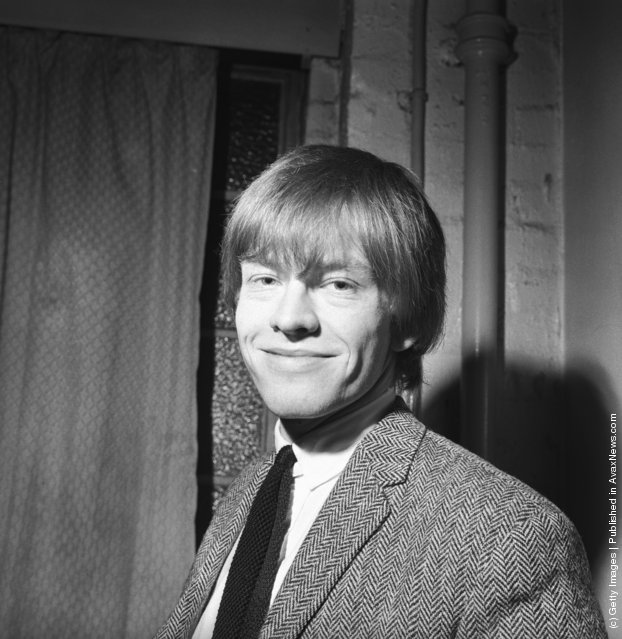 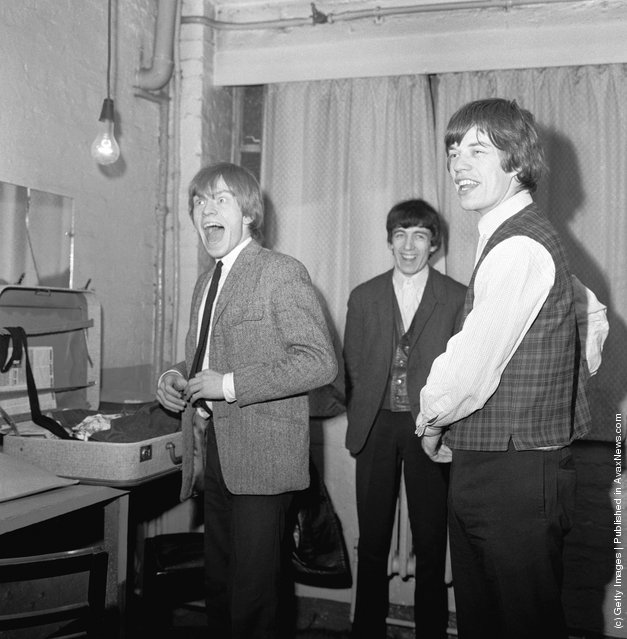 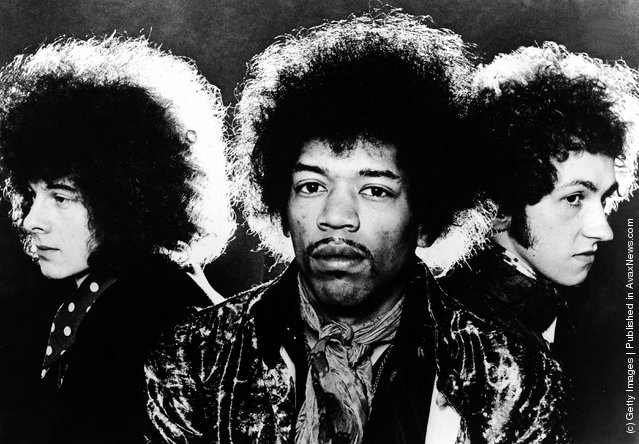 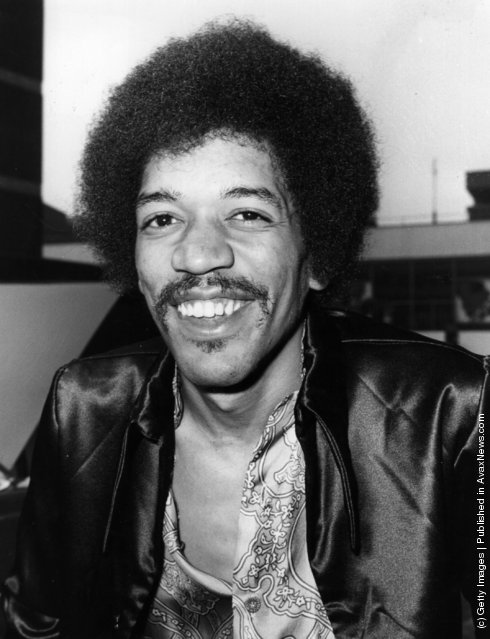 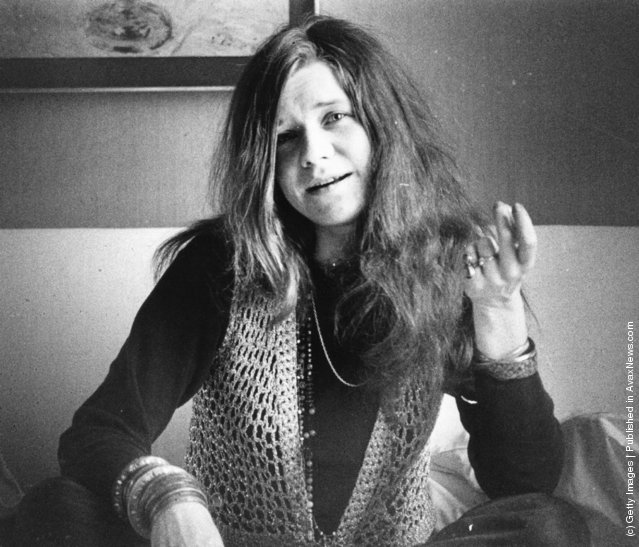 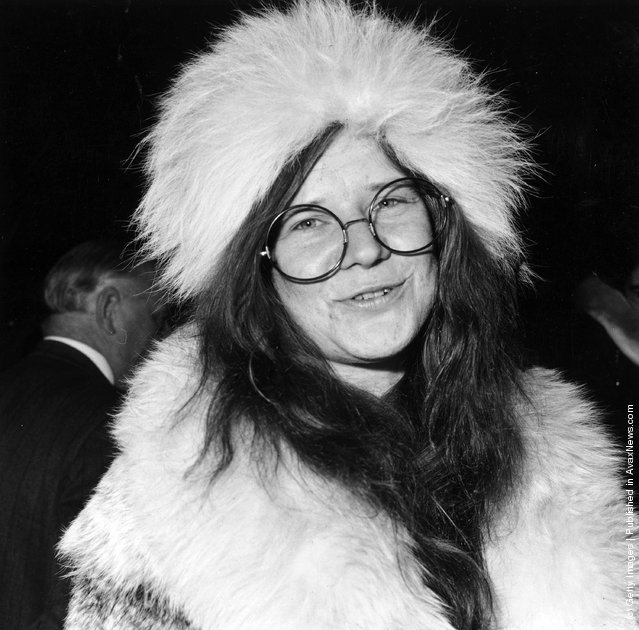 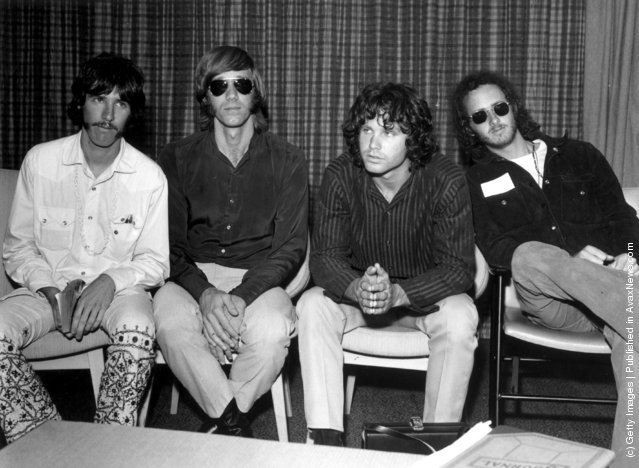 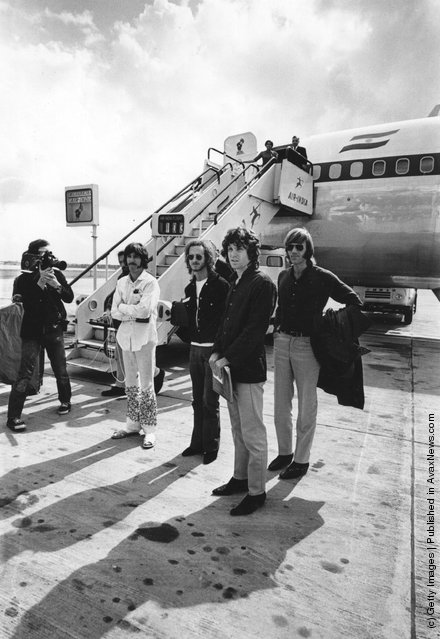 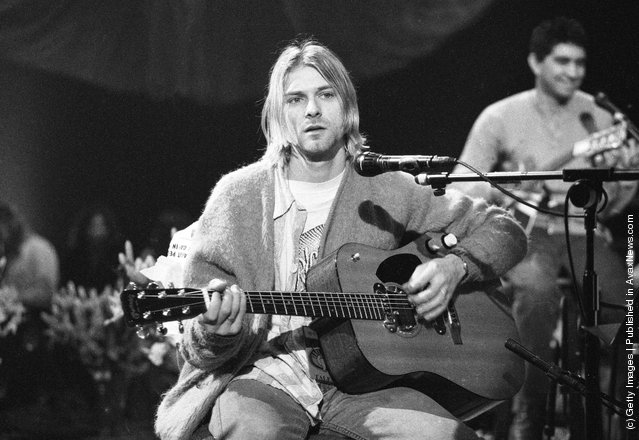 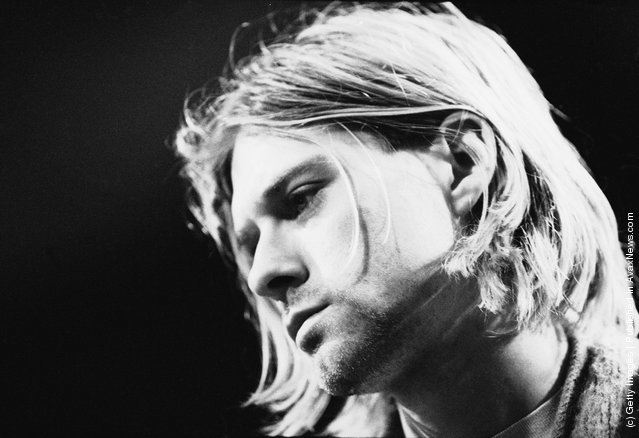 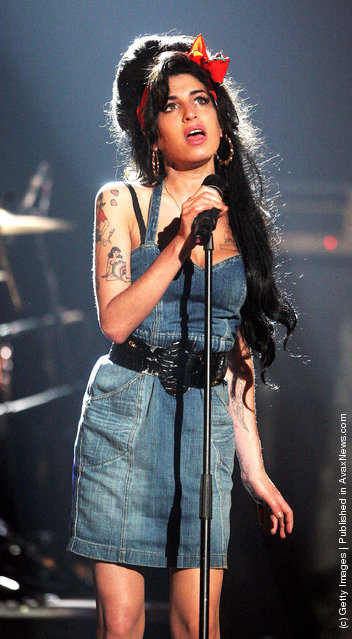 Amy Winehouse performs during the show at the MTV Europe Music Awards 2007 at the Olympiahalle on November 1, 2007 in Munich, Germany. (Photo by Dave Hogan/Getty Images for MTV) 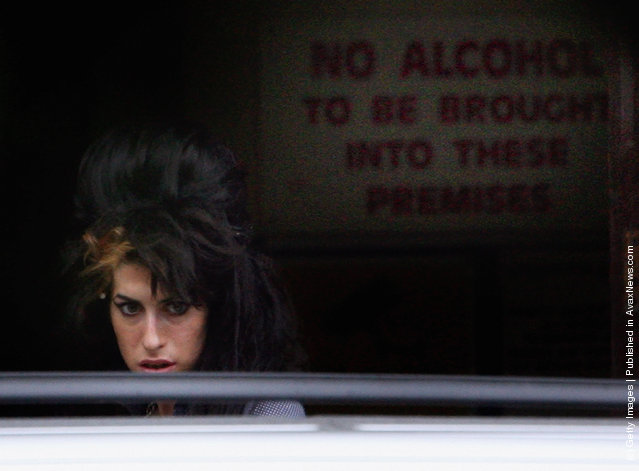