Educative L. Ron Hubbard
“Lafayette Ronald Hubbard (March 13, 1911 – January 24, 1986), better known as L. Ron Hubbard (and often referred to by his initials, LRH), was an American pulp fiction author and religious leader who founded the Church of Scientology. After establishing a career as a writer, becoming best known for his science fiction and fantasy stories, he developed a self-help system called Dianetics which was first published in May 1950. He subsequently developed his ideas into a wide-ranging set of doctrines and rituals as part of a new religious movement that he called Scientology. His writings became the guiding texts for the Church of Scientology and a number of affiliated organizations that address such diverse topics as business administration, literacy and drug rehabilitation.

Hubbard was, and remains, a controversial figure and many details of his life are disputed. The Church of Scientology depicts Hubbard in hagiographic terms, drawing on his legacy as its ultimate source of doctrine and legitimacy. He portrayed himself as a pioneering explorer, world traveler and nuclear physicist with expertise in a wide range of disciplines including photography, art, poetry and philosophy. His critics have characterized him as a liar, a charlatan and a madman, and many of his autobiographical statements have been proven to be fictitious. The Danish historian of religions, Dorthe Refslund Christensen, concludes that the Church of Scientology's narrative “becomes meaningful only if it is perceived as a legend or a myth”, though the Church itself rejects any suggestion that its account of Hubbard's life is anything other than historical fact”. – Wikipedia 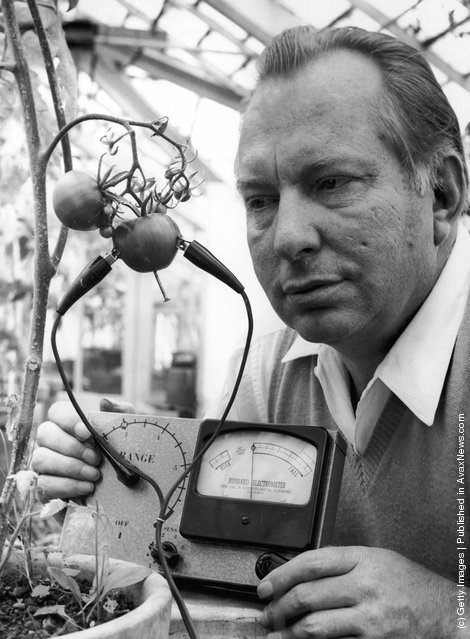 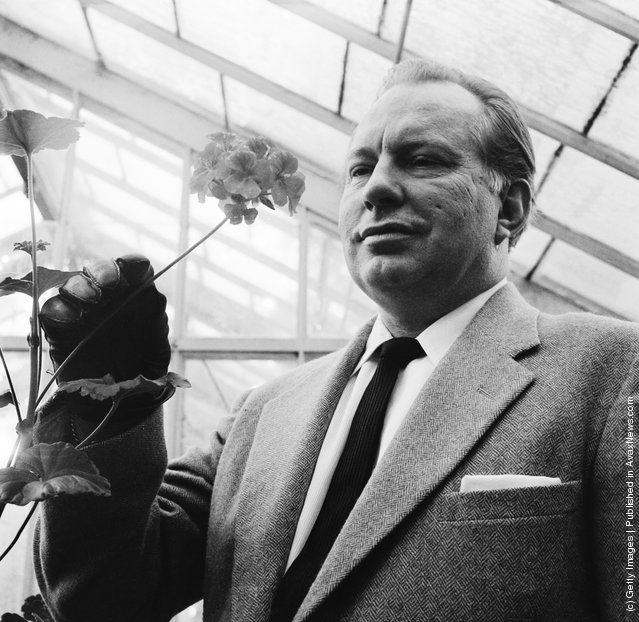 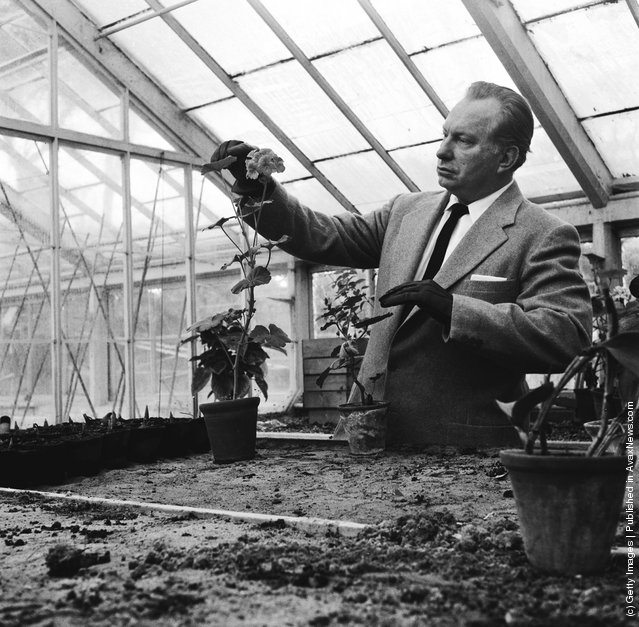 Dr. Lafayette Ronald Hubbard, December 1959. He is in the greenhouse of his Sussex mansion, Saint Hill Manor, developing his theory that plants experience the same sensations and emotions as humans. (Photo by Chris Ware/Keystone Features/Getty Images) 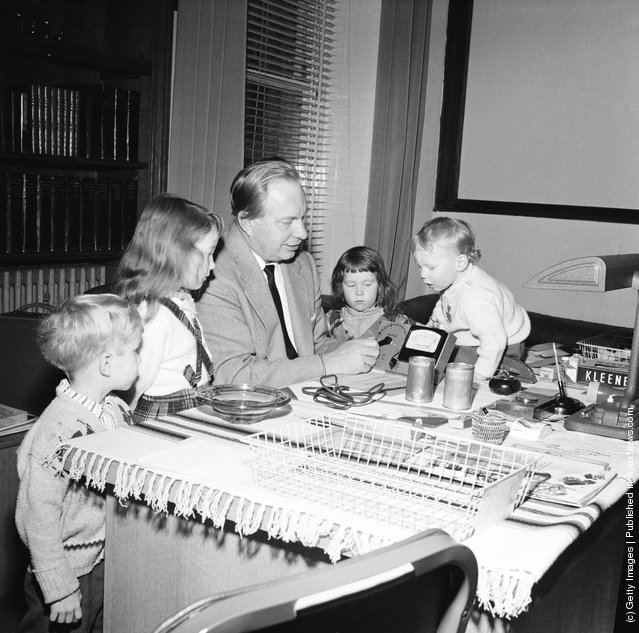 Ronald Hubbard, December 1959, with his children (left to right) Quentin, Diana, Suzette and Arthur. They are testing his Electrometer which he claims can gauge the reactions of plants to stimuli. (Photo by Chris Ware/Keystone Features/Getty Images) 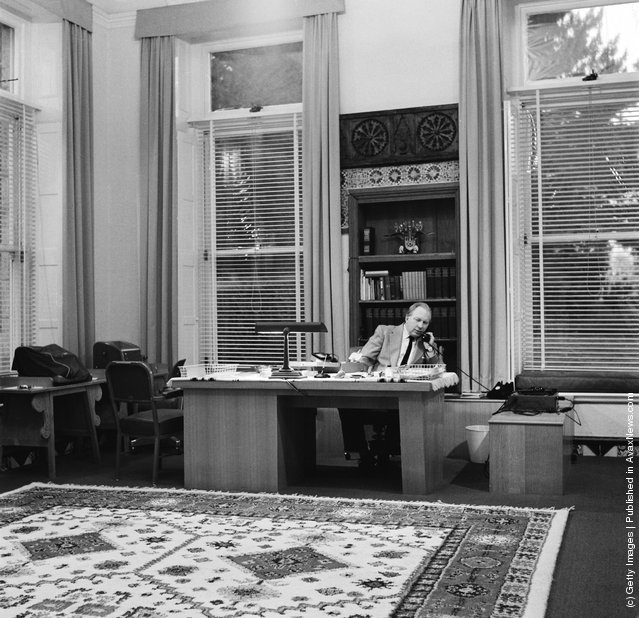 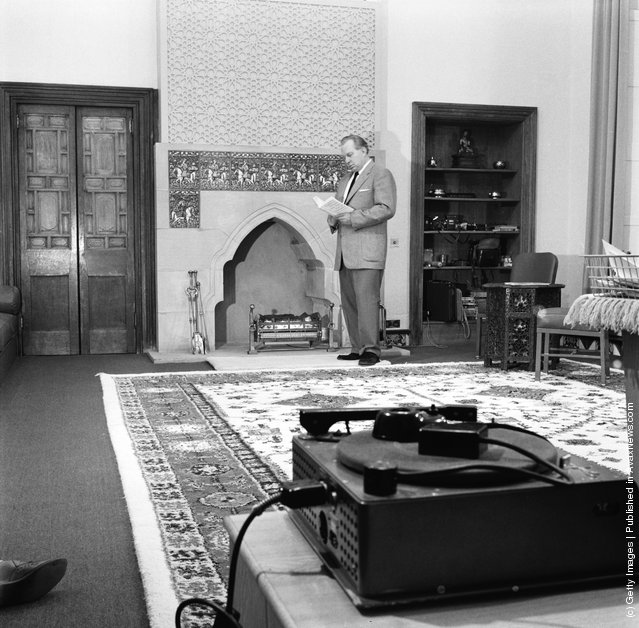 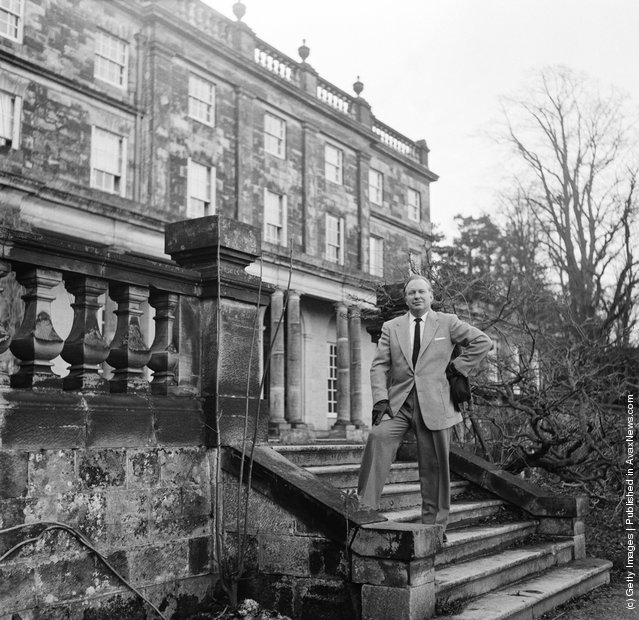 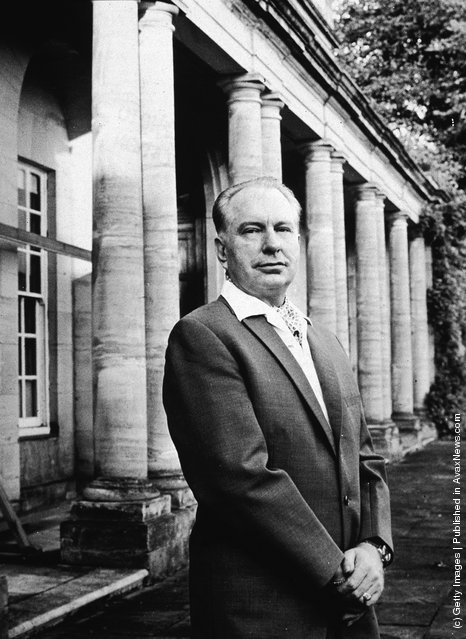 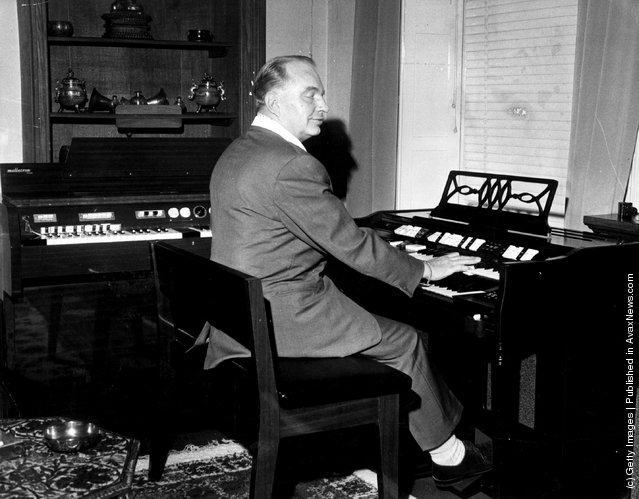