Educative Zhang Yaxin: Photographing Chairman Mao’s Model Operas
“In 1967, Zhang Yaxin was 34 and working as a photojournalist at China’s state-controlled Xinhua News Agency when he was assigned to a top-secret government project. He was to be the official photographer of a new arts program led by Chairman Mao and his wife – the Model Operas. Though he was not to know it then, Zhang would spend the next seven years documenting the evolution of one of the most dramatic and elaborate attempts to redefine artistic sensibilities in modern art history.

A year before, Chairman Mao had unleashed the fury of the Cultural Revolution on China, a grassroots rebellion through which he aimed to sweep away all influences of both capitalism and traditional Chinese culture from the country and rebuild its society from scratch around purely socialist ideals. The performing arts were to be a key tool in the process of re-educating the masses – and Mao intended to completely redraw artistic and aesthetic norms in China in order to achieve his goal.

The Great Helmsman began by banning all forms of “bourgeois” and “feudal” art – to watch a Western film or perform a traditional Chinese opera was to risk imprisonment or death. To fill the void and support the spread of communist ideals, Mao’s wife, Jiang Qing, and her acolytes spent months developing a set of “proletarian” plays – eight in all, in the first stage – that were to be the only productions politically acceptable for public consumption. Mao and Jiang envisaged the carefully scripted performances that idolized revolutionary heroes being produced in every town and village across the country to inform the masses about revolutionary history and reinforce Mao’s unique brand of communist subjugation of the individual will to the greater good.

Zhang was instructed to produce images of the Model Operas that would highlight the most attractive aspects of the new art form and help spread its popularity. During a period when any non-revolutionary visual art was outlawed, his politically appropriate images quickly became ubiquitous – splashed across revolutionary posters, newspapers, cups, even matchboxes in every town and village across the country.

The photographs would become some of the most iconic and recognized pictures in modern Chinese history, defining a visual style that dominated China for years, and continues to exert a powerful influence to this day. It has been said that Zhang’s image of a gun-toting female revolutionary in front of a socialist flag exemplified beauty in China for a generation”. – Chengcheng Jiang via TIME 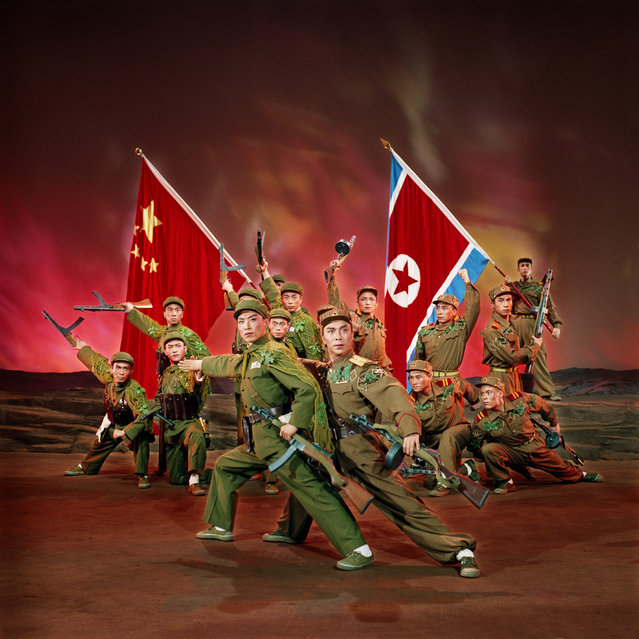 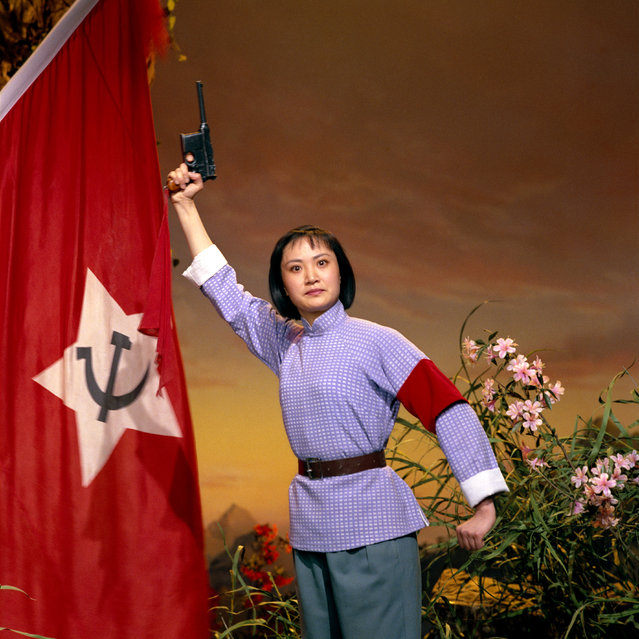 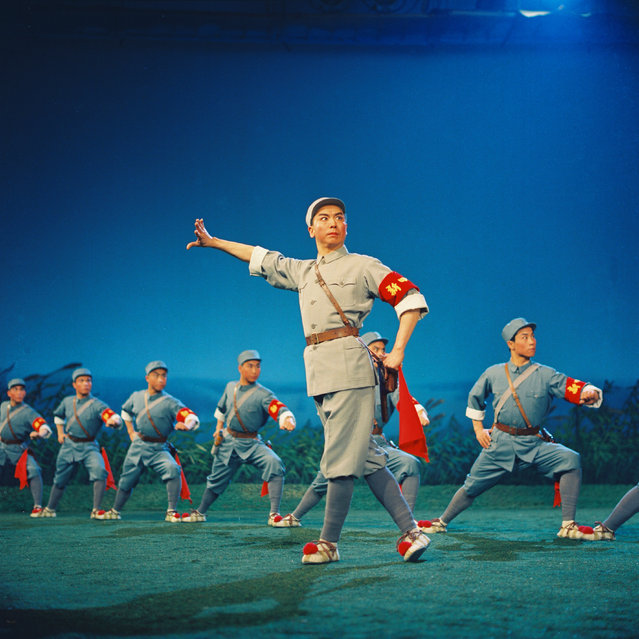 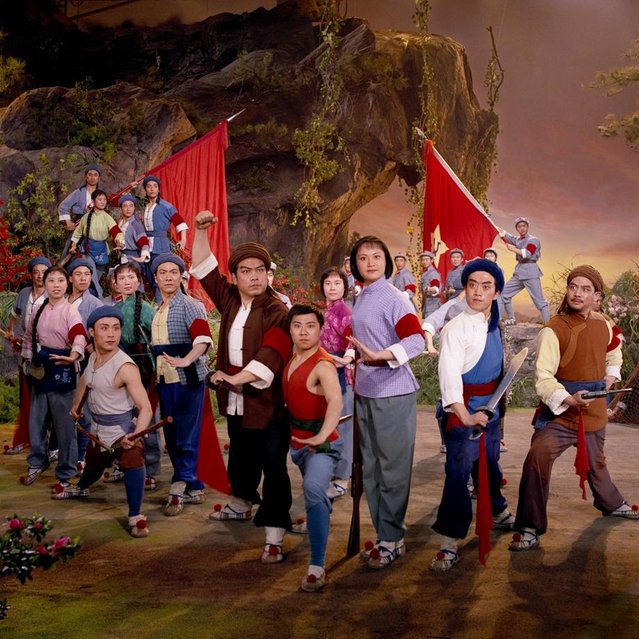 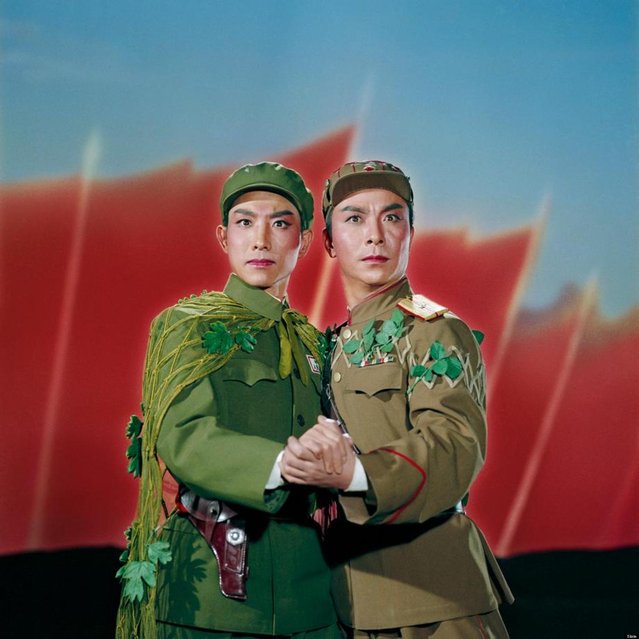 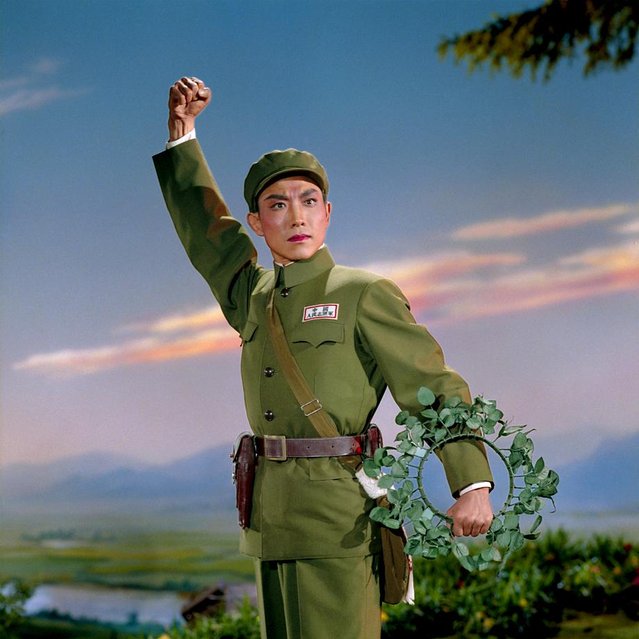 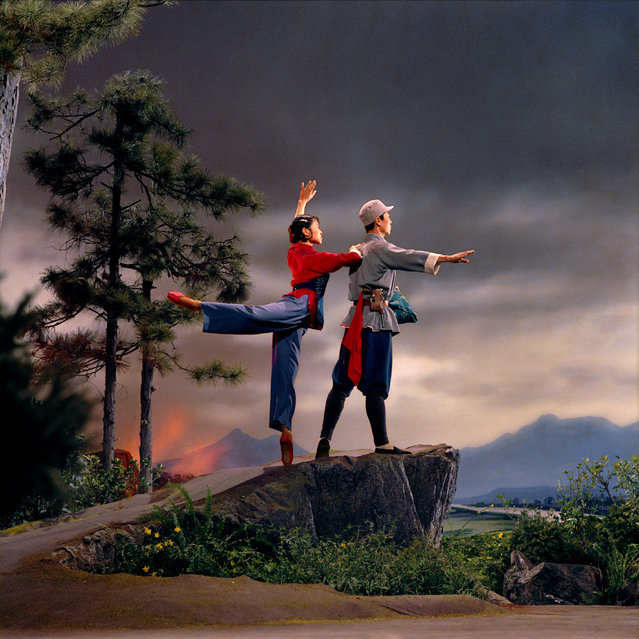