For a long time the laws of Canada have explicitly banned gambling in any form. This may be the reason why the country does not have so many gambling establishments as the USA - but their quality surely makes up for the quantity. The first Canadian casino was opened in Dawson City, Yukon, in 1972 - it was the first one after gambling has been banned in the country in 1892. The Diamond Tooth Gertie's Gambling Casino did not operate for long, though. The first permanent commercial casino was opened in 1989, and it was the first of many - there are currently 75 casinos operating on Canadian soil.

Here is the short list for the best of the best.

This is by far not the biggest casino in Canada, it is one of the most popular - its gaming room called The Slots is a popular destination for players feeling lucky. It is the perfect destination for those who would like to combine horse racing and casino gaming - the Northlands Park organizes several derbies each year. 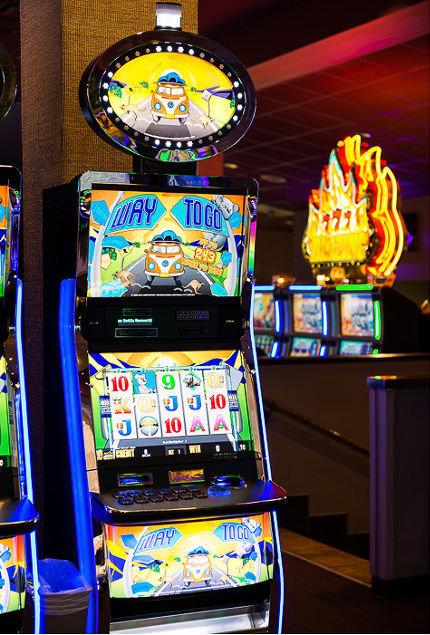 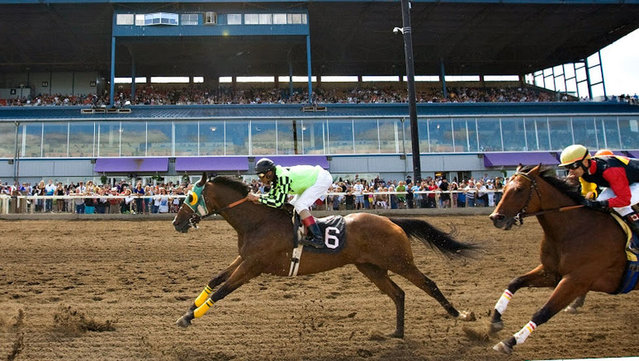 There is just one downside to the Northlands Park Casino - there are no gaming tables here. Slot machine fans will feel like in paradise here, though - it has a huge selection of Vegas-style video slot machines, and two slot-themed dining areas - the Slot Lounge and the Slot Grill. 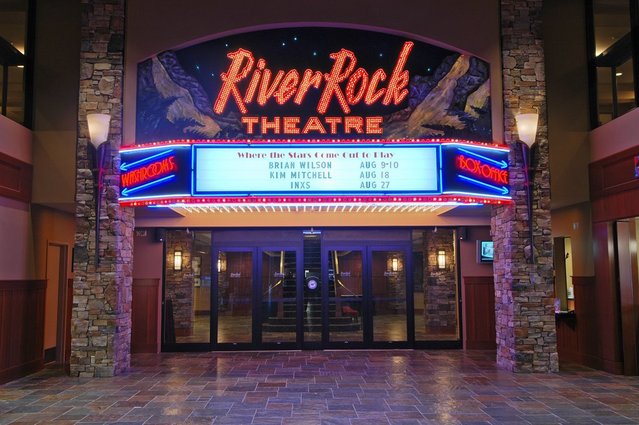 The Great Canadian Gaming Corporation, a company operating over multiple regions in Canada and the United States, owns and operates 10 casinos over these countries, but the biggest one of them all is the River Rock Casino Resort. The resort has over 200 hotel rooms - a relatively small capacity for such a popular destination. 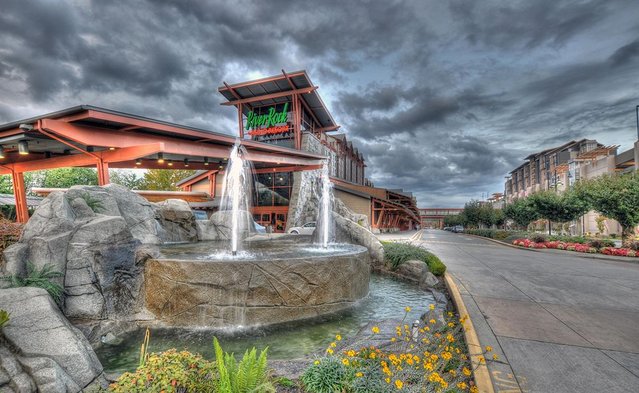 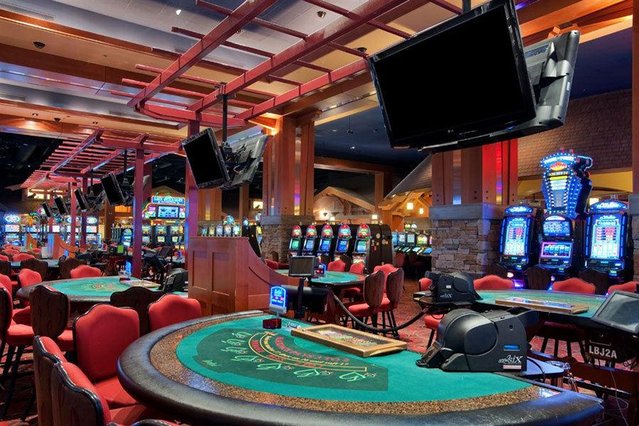 The River Rock is best known for its poker room, a place that has hosted several major tournaments, including the British Columbia Poker Championships several times. Its casino is also a popular destination, often used in TV shows and movies. 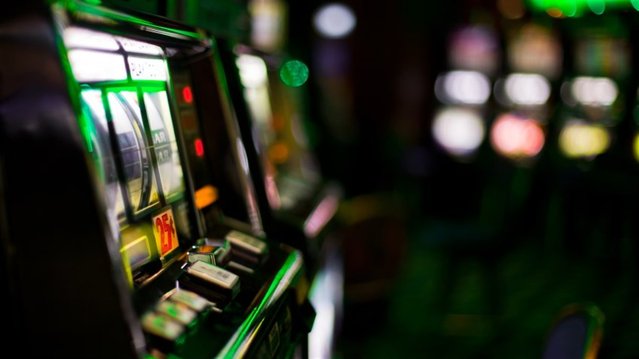 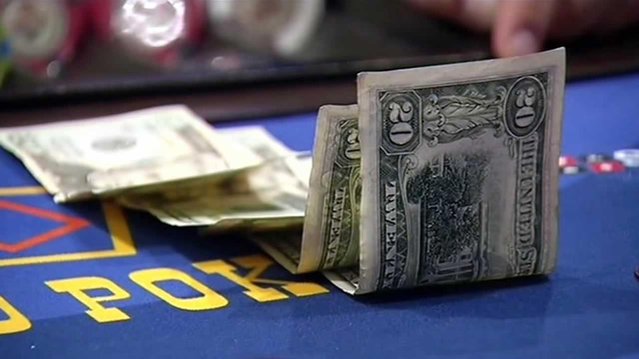 Although it is a bit lighter on facilities as other casinos in the country, its location and high rating make it a popular destination for gamblers and tourists alike. 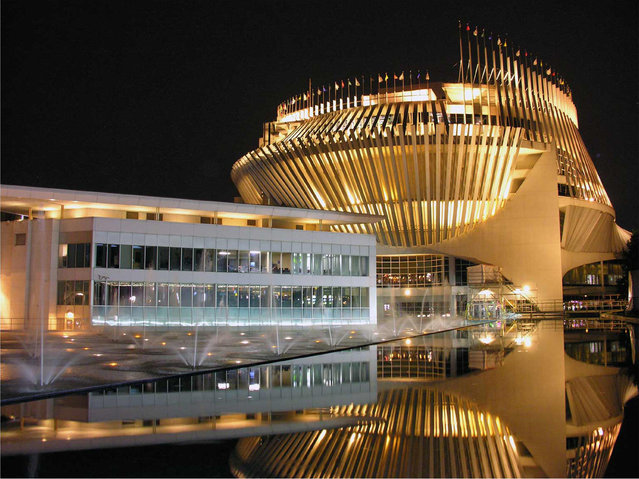 The largest land based casino in Canada, the Casino de Montréal was opened in 1993. It features all the games a gambler would expect to play in such a major casino - over 100 table games like blackjack, roulette or baccarat, over 3,000 slot machines, video games and more. 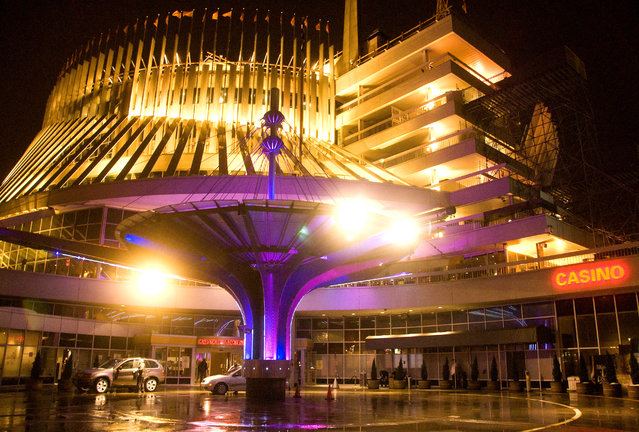 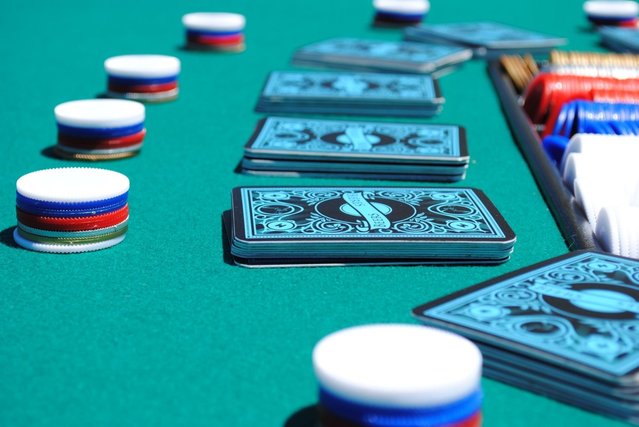 Besides the numerous gambling options, the Casino de Montréal also has a series of amenities for its patrons, like its four restaurants and meeting and convention rooms. 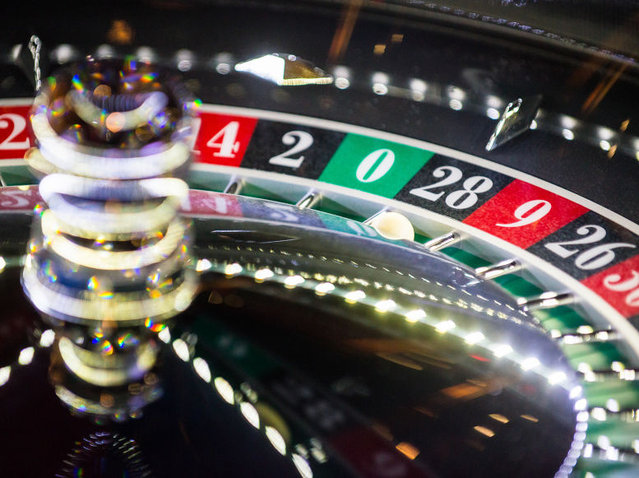 The Casino de Montréal is the biggest and best of all Canadian casinos - in real life, that is. 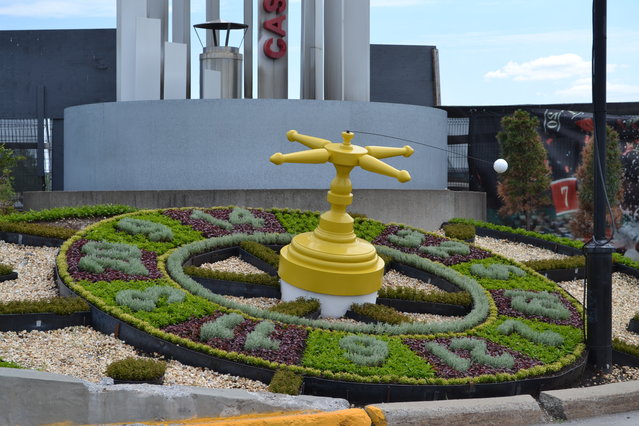 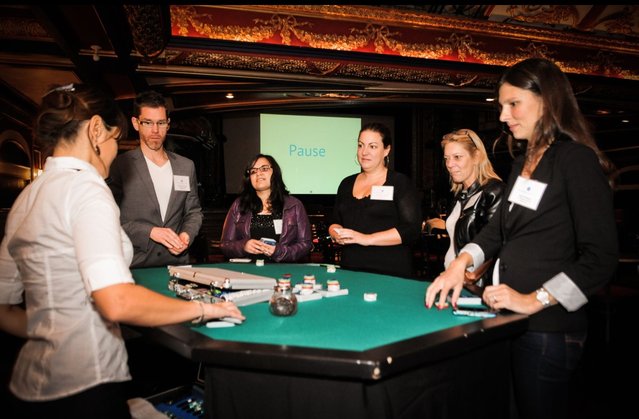 All the above are great places to visit, but not all of us feel like sometimes traveling for hours just to play a few rounds of blackjack. Instead, we choose to play over the internet - we consult the list of best canadian online casino sites and choose one that will come to our living room. This has its advantages - consistent bonuses, special offers, and also free slots games to be played online.