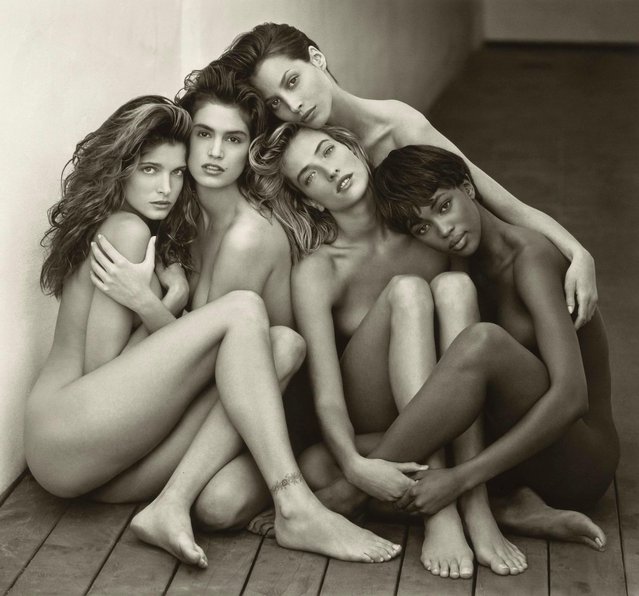 Over 160 photographs, costumes, illustrations and magazine covers will be displayed at Los Angeles' Getty Center, until October 21. The display features a century of art from 1911 through to 2011. The exhibition is free – with no tickets required – and will be displayed in the lower level of the museum's West Pavilion. Here: Cindy Crawford with Stephanie Seymour, Christy Turlington, Tatjana Patitz and Naomi Campbell. (Photo by Getty Images) 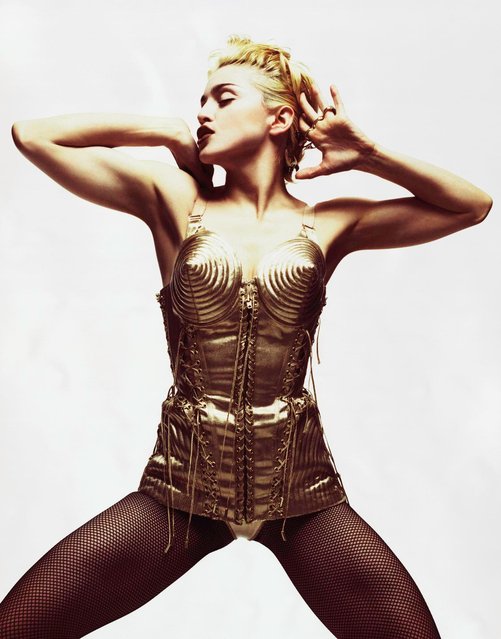 Madonna's iconic gold corset from 1988. (Photo by M+B Gallery and the artist)

An iconic image of a younger Kate Moss. (Photo by Glen Luchford) 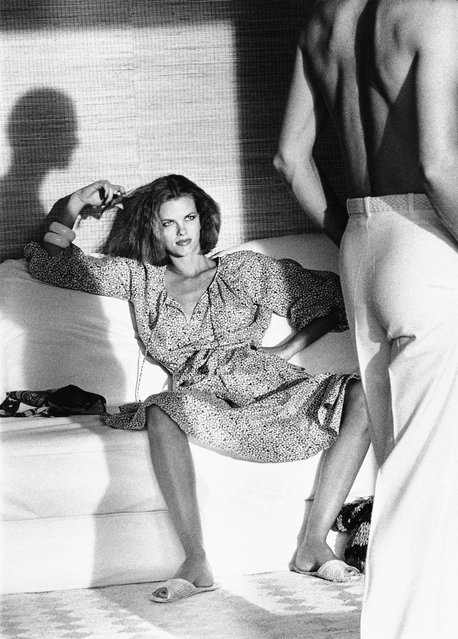 A woman posing in Saint Tropez, 1975. (Photo by Getty Images) 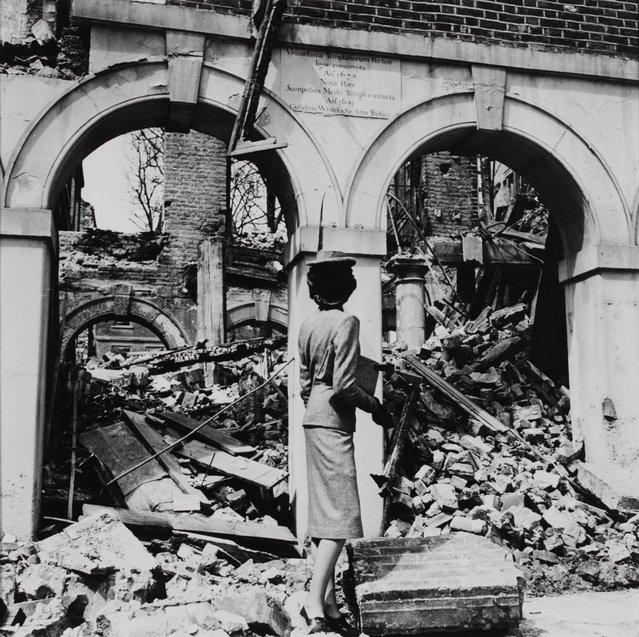 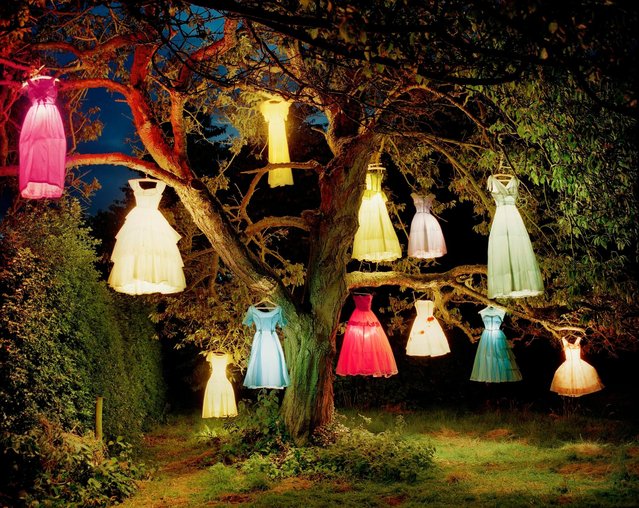 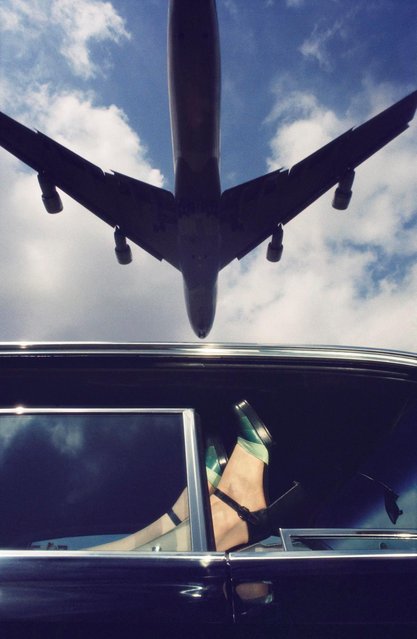 This iconic image was taken in spring 1977. (Photo by Louise Alexander Gallery) 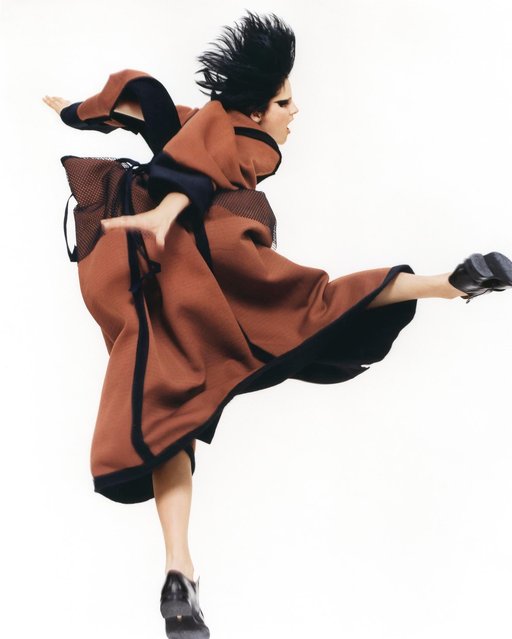 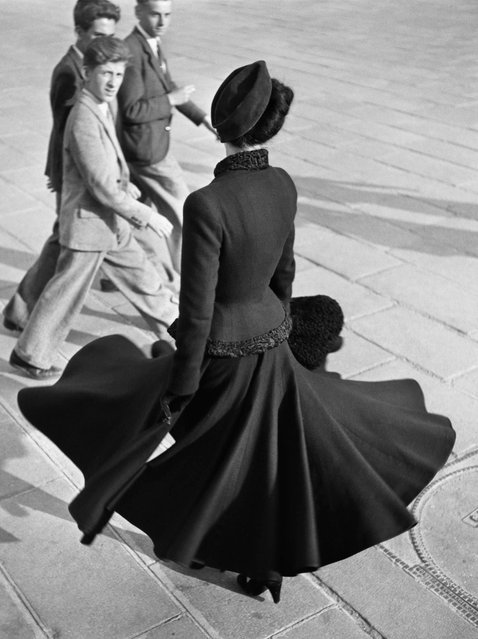 “The New Look of Dior” in Paris, August 1947. (Photo by The Richard Avedon Foundation) 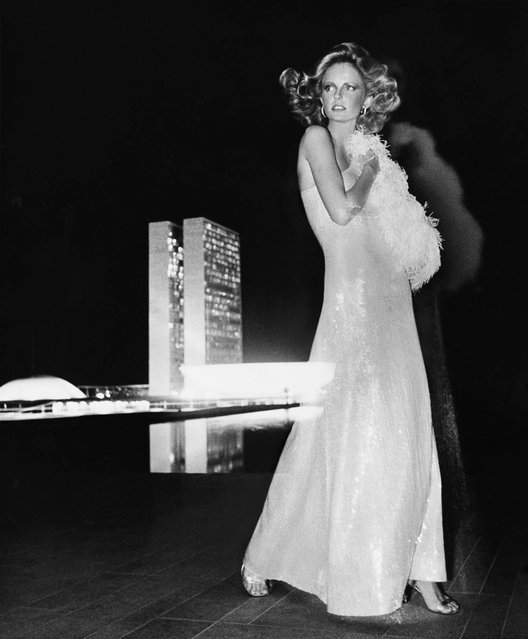 Cheryl Tiegs in a Gown by Halston, Brasilia, 1973. (Photo by Condé Nast) 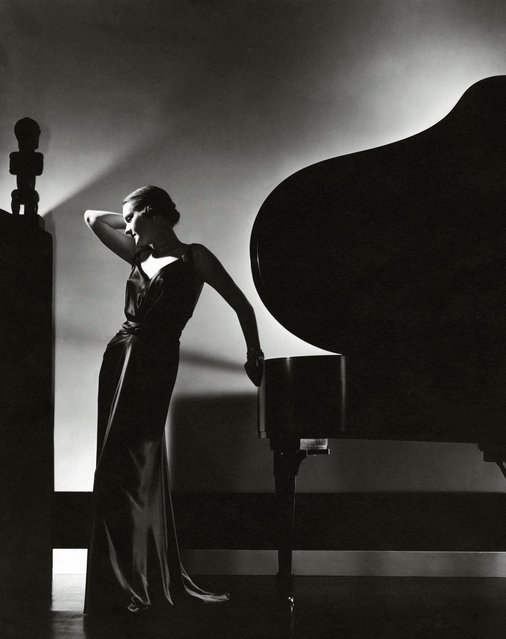 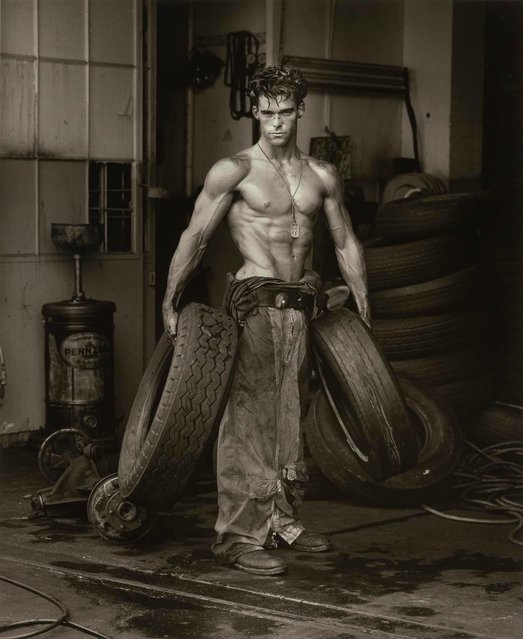 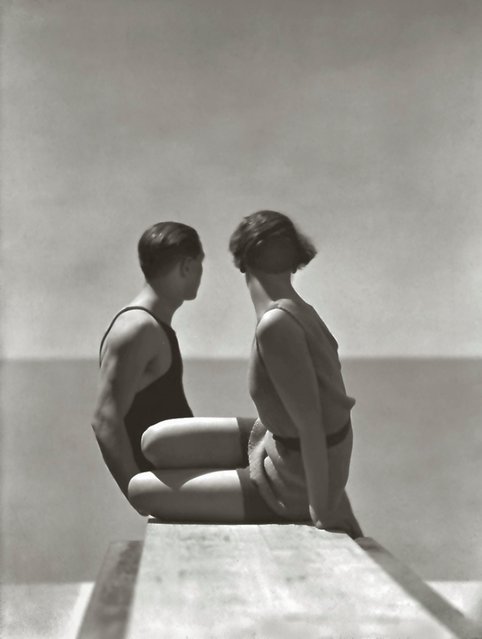 Bathing suits in Paris, 1930. (Photo by Richard and Allison Roeder) 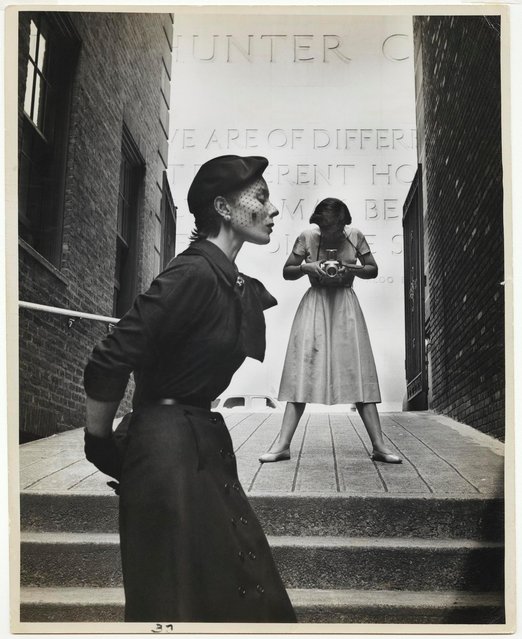 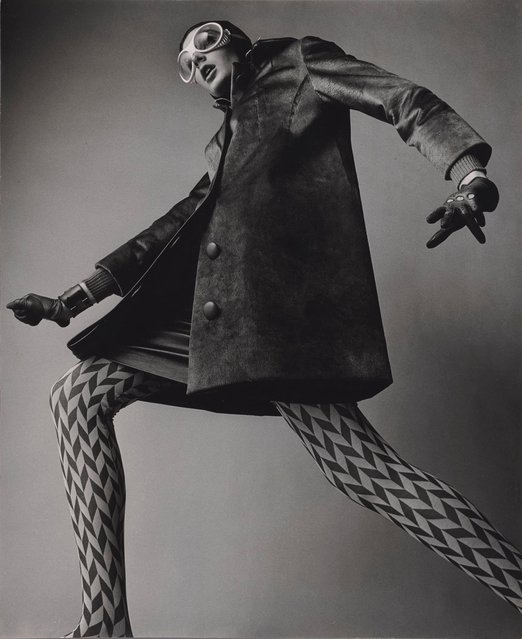 This iconic image is from 1960s America. (Photo by Getty Images) 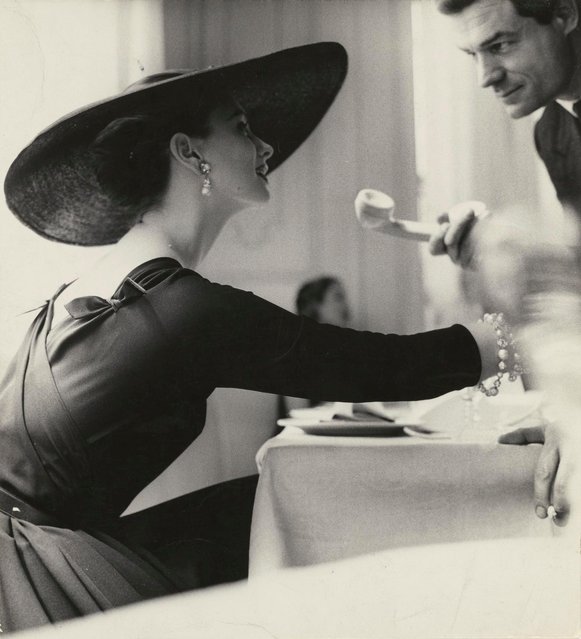 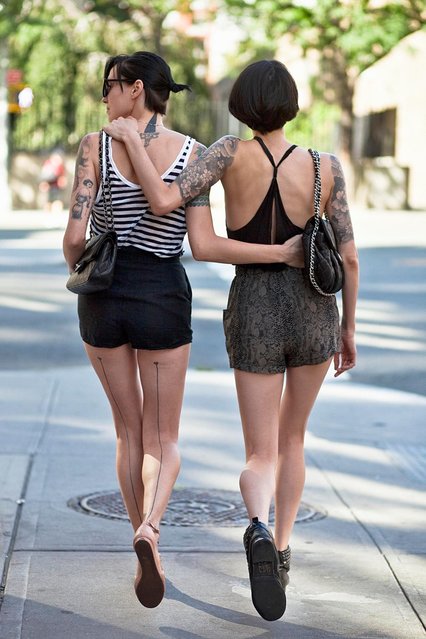