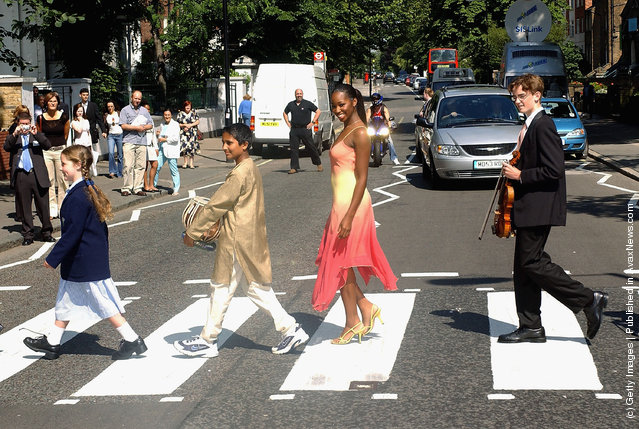 Pop singer Jamelia attends the launch of the government's Music Manifesto and gives a short speech on the importance of music in education, at Abbey Road Studios, on July 6, 2004 in London. (Photo by Steve Finn/Getty Images) 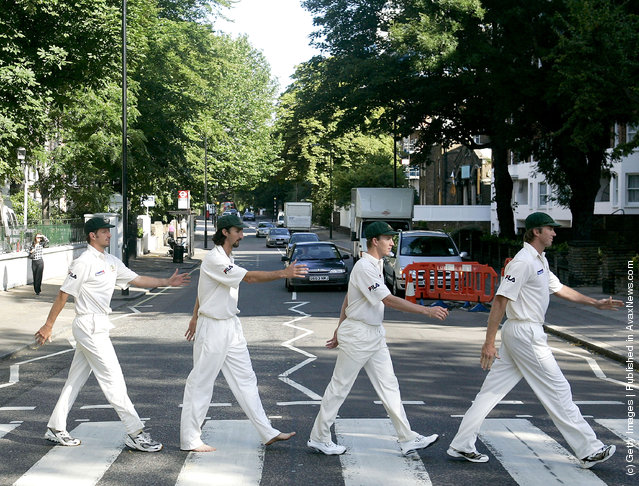 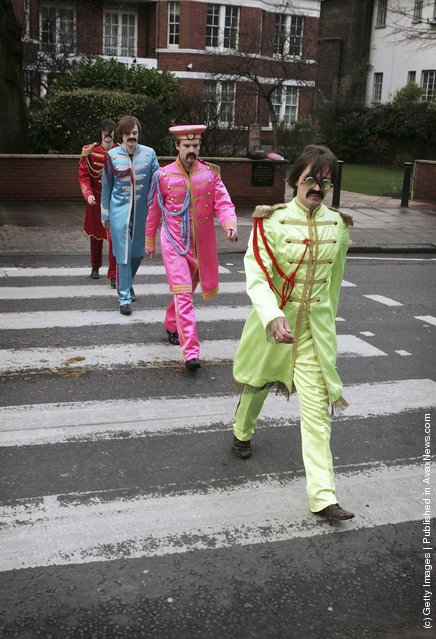 Actors play the part of the Beatles crossing a zebra crossing outside the Abbey Road studios to publicise the sale of John Lennon's original “A Day In The Life” lyrics on January 31, 2006 in London, England. (Photo by Peter Macdiarmid/Getty Images) 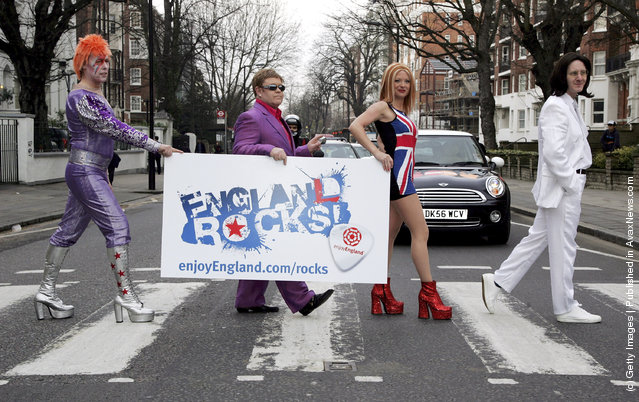 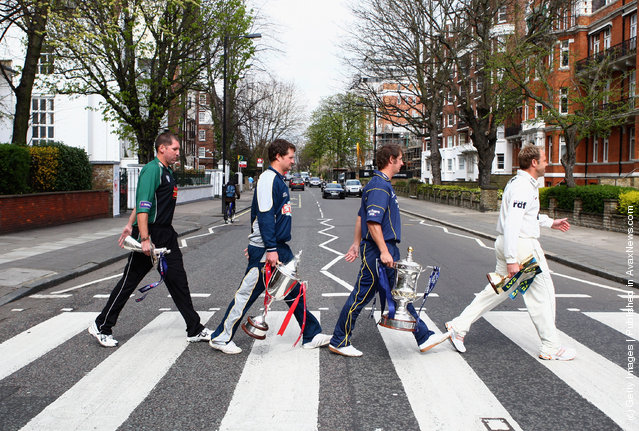 (L-R) Matt Mason of Worcestershire with the NatWest Pro 40 Trophy, Robert Key of Kent with the Twenty20 Trophy, Phil Mustard of Durham with the Friends Provident trophy and Chris Adams of Sussex with the Liverpool Victoria Trophy cross Abbey Road during the ECB 2008 domestic season launch at Lords Cricket Ground on April 7, 2008 in London, England. (Photo by Tom Shaw/Getty Images) 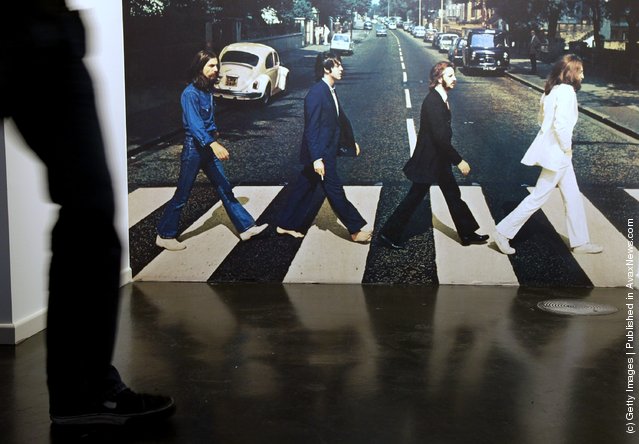 A general view of the “Abbey Road Studio” room is seen at the Beatlemania exhibition on May 28, 2009 in Hamburg, Germany. (Photo by Krafft Angerer/Getty Images) 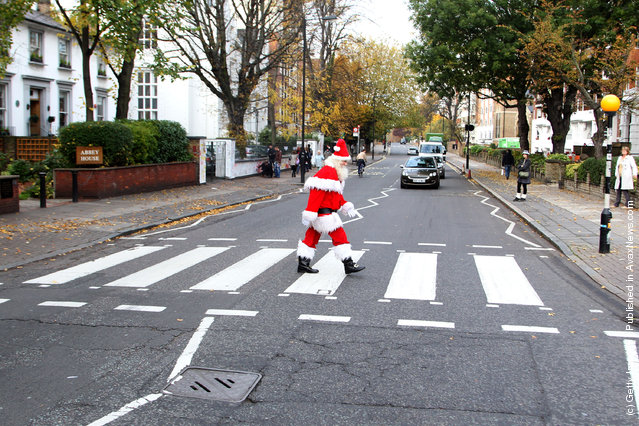 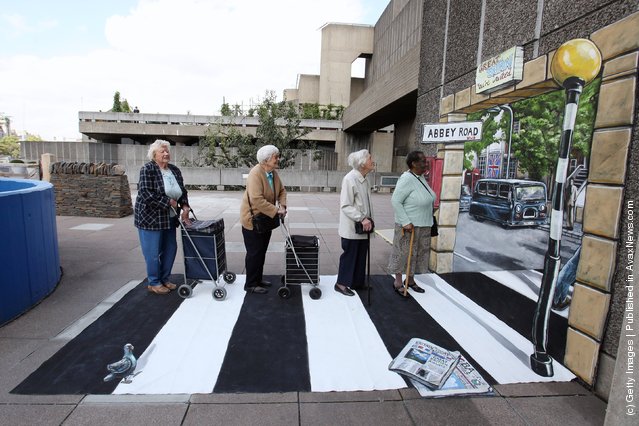 Four elderly women (From left to right: Margaret Reeve, Martha Cotton, Ethel Jackson, Lauriel Stewart) recreate a pose from the front cover of the Beatles Abbey Road album on artwork outside the Hayward Gallery on September 1, 2011 in London, England. The painting by 3D street artists “Joe and Max” was commissioned by VisitBritain and will go on a world tour to promote their “You're Invited” campaign to promote Britain overseas. (Photo by Oli Scarff/Getty Images) 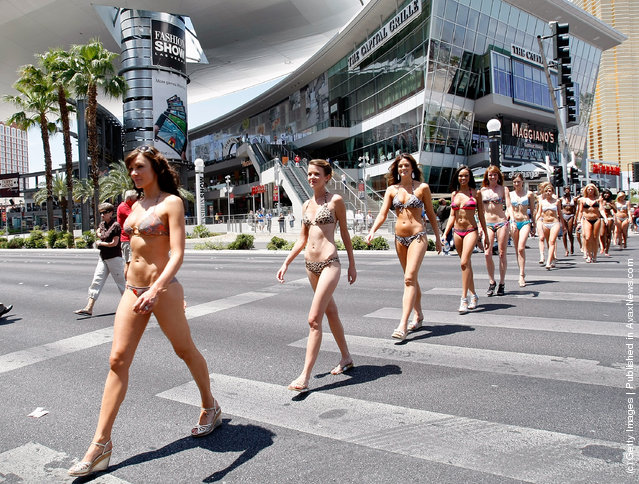