Frazier emerged as the top contender in the late 1960s, defeating the likes of Jerry Quarry, Oscar Bonavena, Buster Mathis, Eddie Machen, Doug Jones, George Chuvalo and Jimmy Ellis en route to becoming undisputed heavyweight champion in 1970, and followed up by defeating Muhammad Ali on points in the highly-anticipated “Fight of the Century” in 1971. Two years later Frazier lost his title when he was knocked out by George Foreman. He fought on, beating Joe Bugner, losing a rematch to Ali, and beating Quarry and Ellis again.

Frazier's last world title challenge came in 1975, but he was beaten by Ali in their brutal rubbermatch. He retired in 1976 following a second loss to Foreman. He made a comeback in 1981, fighting just once, before retiring for good. The International Boxing Research Organization (IBRO) rates Frazier among the ten greatest heavyweights of all time. He is an inductee of both the International Boxing Hall of Fame and the World Boxing Hall of Fame.

Frazier was diagnosed with liver cancer in late September 2011 and admitted to hospice care. He died November 7, 2011”. – Wikipedia 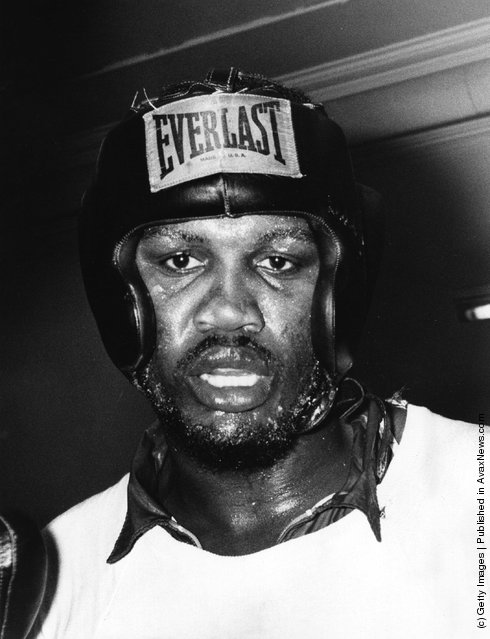 Joe Frazier an American Boxer who lost his championship title to George Foreman on a technical knockout, is seen here in training. (Photo by Evening Standard/Getty Images). 19th June 1973 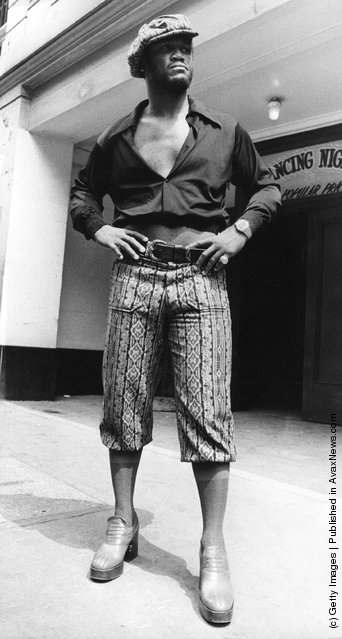 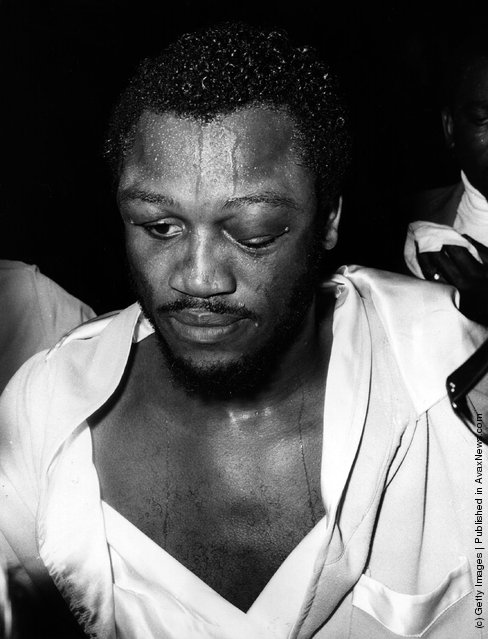 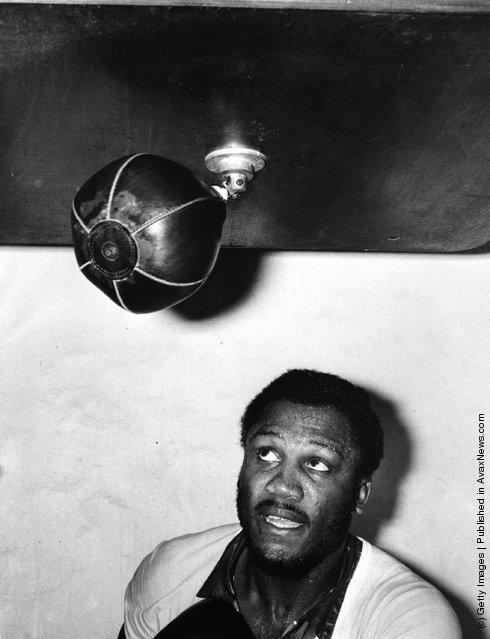 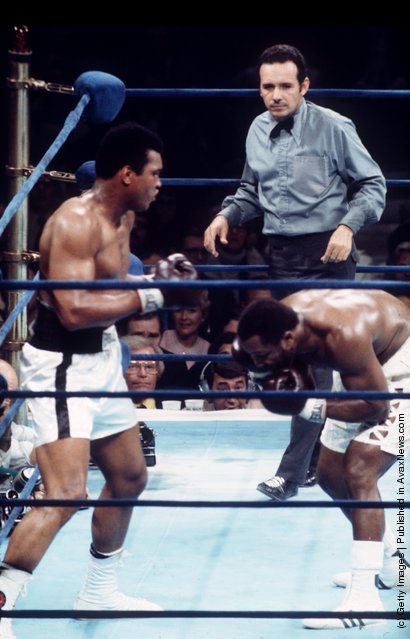 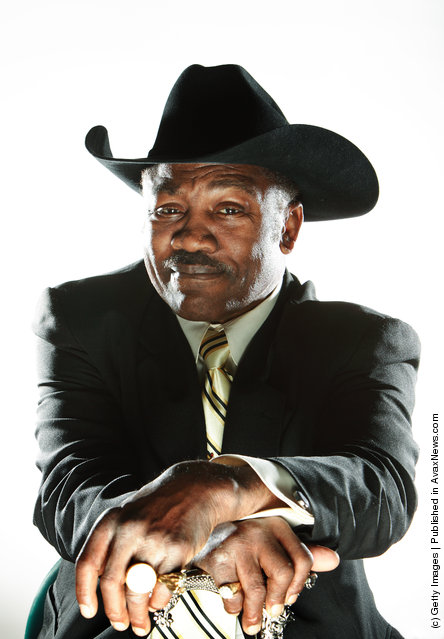 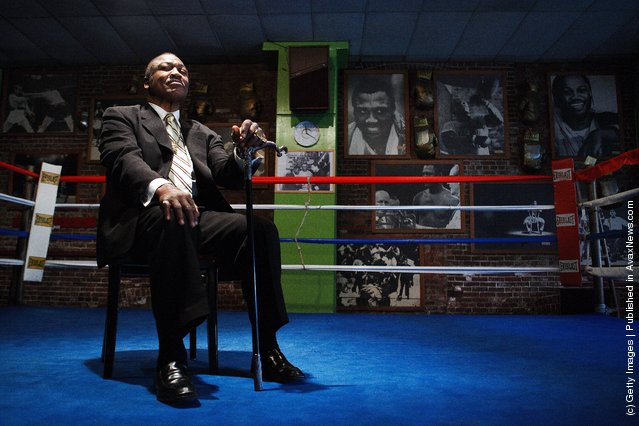 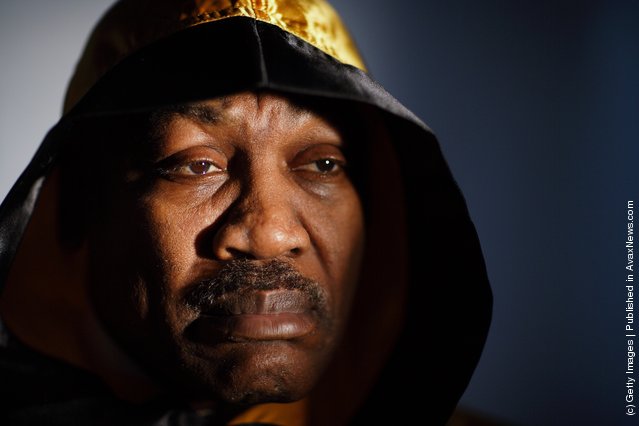