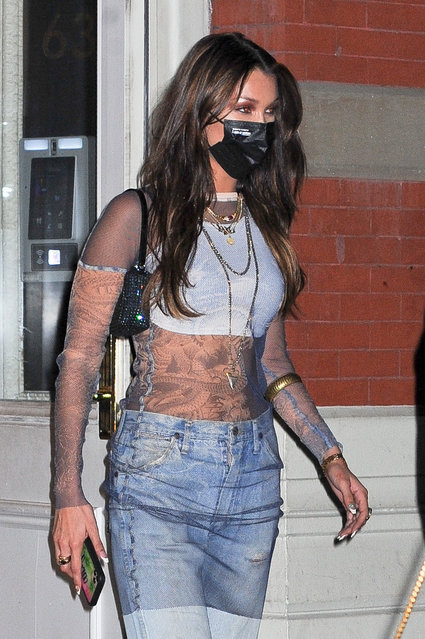 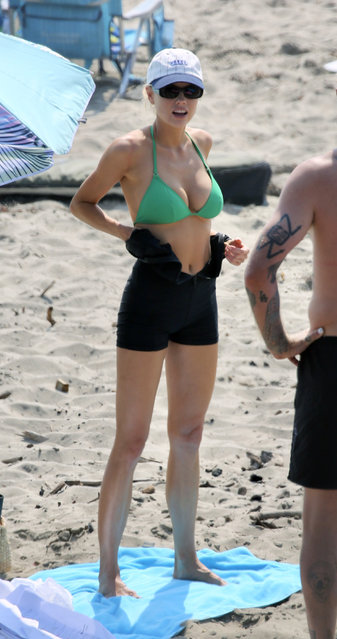 American actress and model Charlotte McKinney joins her boyfriend Nathan Kostechko and some friends for a day at the beach in Los Angeles on October 5, 2020. The 27 year old actress and model carried a mini surfboard and wore a green bikini under a black wetsuit. (Photo by TheImageDirect.com) 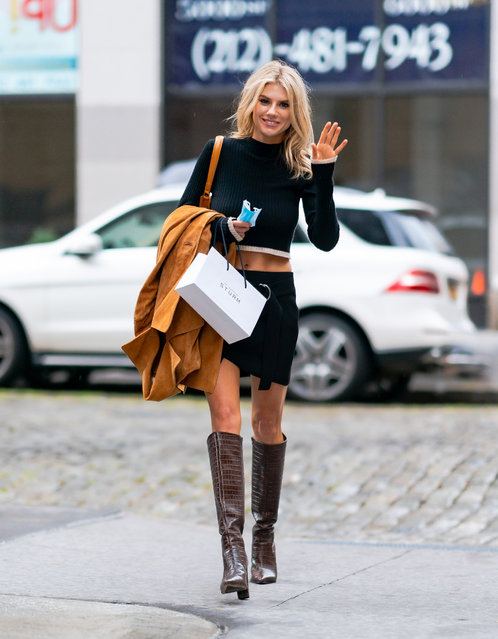 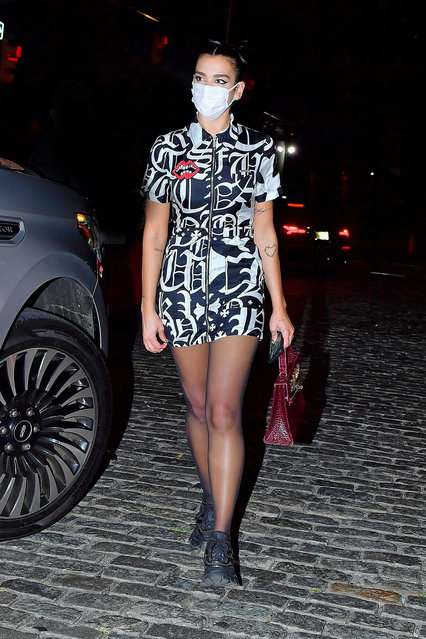 Dua Lipa stuns in Chrome Hearts dress out to dinner with her boyfriend Anwar Hadid in New York on October 1, 2020. (Photo by Backgrid USA) 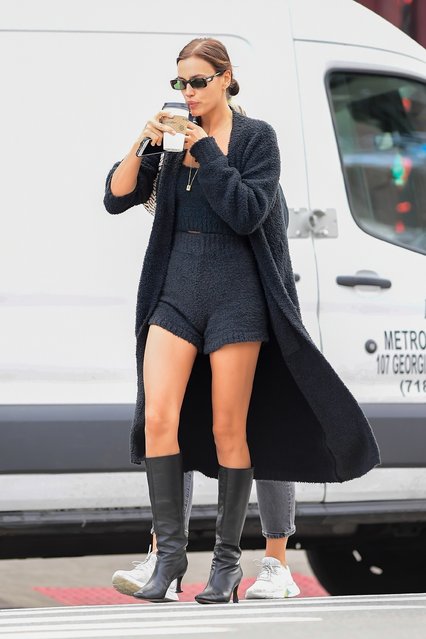 Irina Shayk looks chic in an all-black ensemble while out running errands in New York on October 5, 2020. (Photo by Backgrid USA) 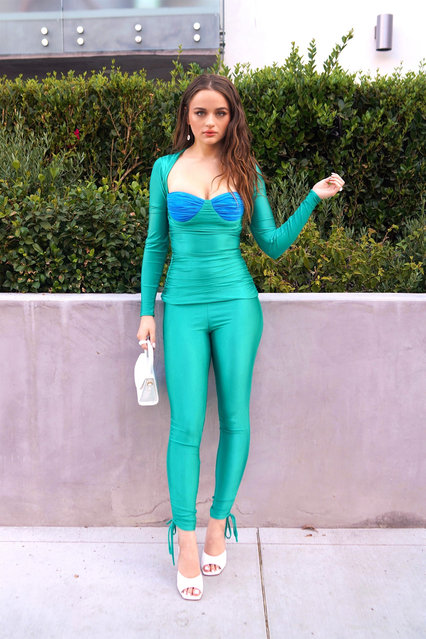 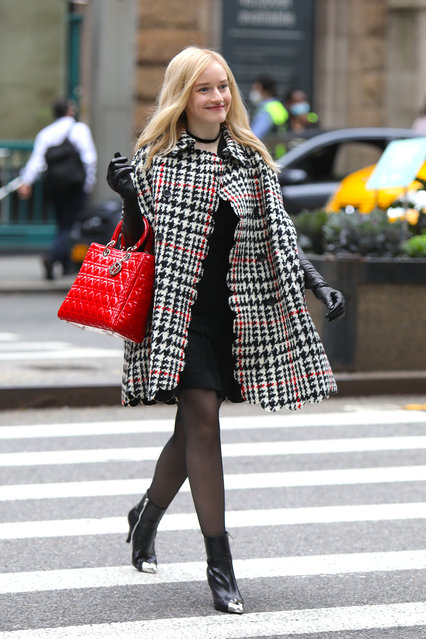 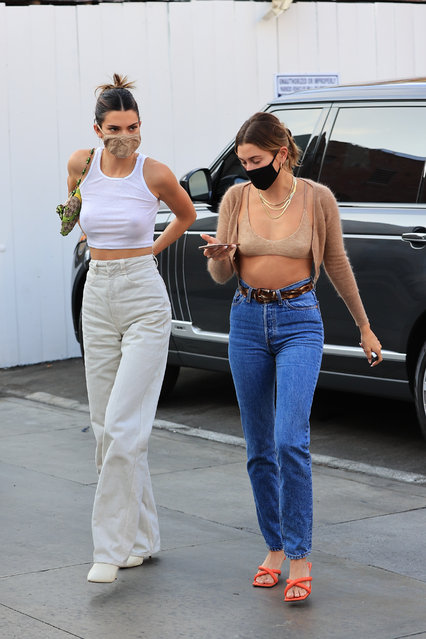 Kendall Jenner and Hailey Bieber show their friendship is growing stronger as they enjoy a fun LA girls shopping trip together on October 7, 2020. The supermodels looked stunning and showed off their incredible figures and toned abs as they stepped out in almost identical outfits. Kendall, 24, wore a white crop top, white jeans and white heels while Hailey, 23, opted for a skimpy bra top, cardigan, blue denim jeans and red heels. The BFF’s had their hair tied up and both wore masks as they visited stores in Santa Monica, CA. (Photo by Rachpoot/ASTRO/The Mega Agency) 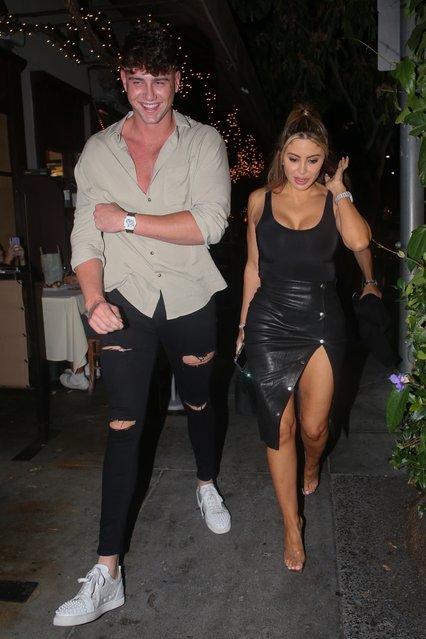 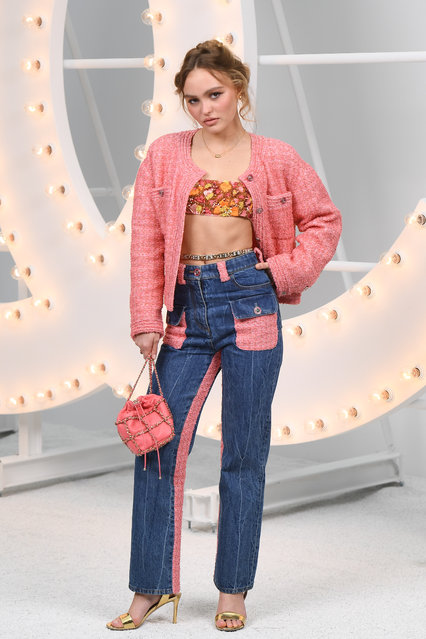 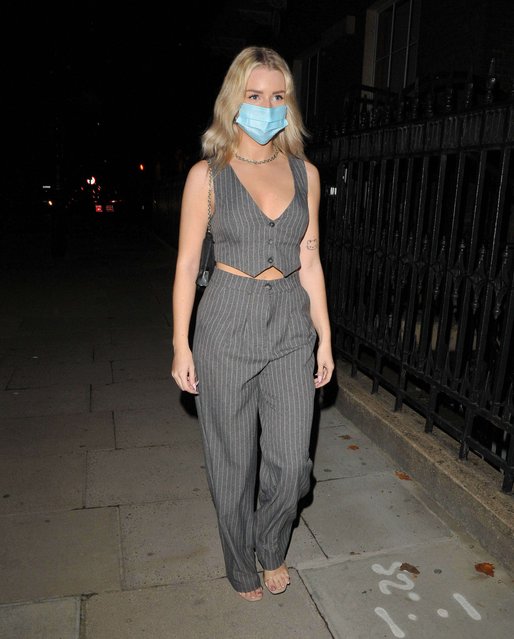 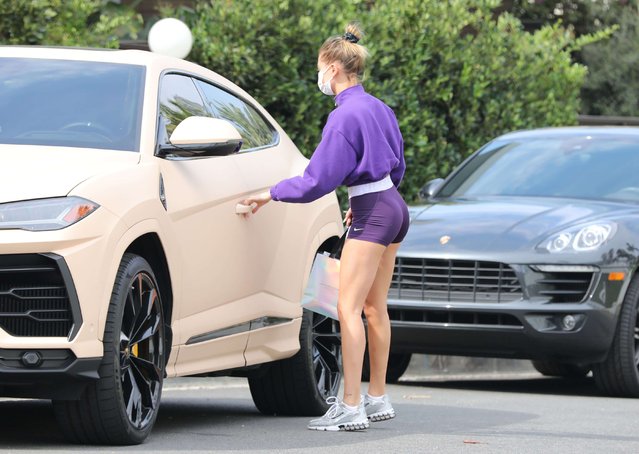 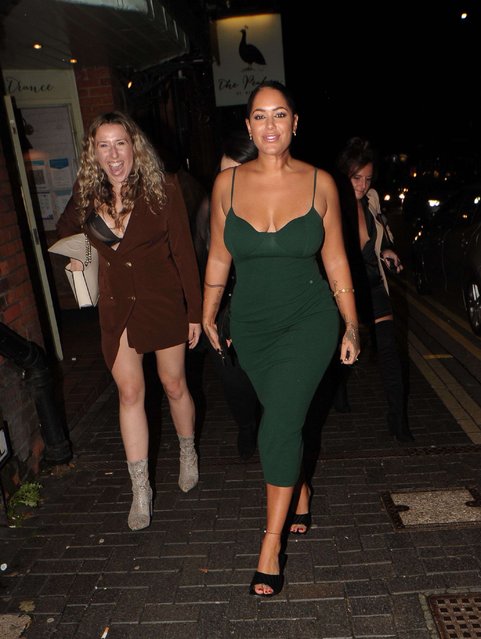 TV personality Malin Andersson (R) out and about, at PeaHen bar in St Albans, England on October 3, 2020. (Photo by SIPA Press/Rex Features/Shutterstock) 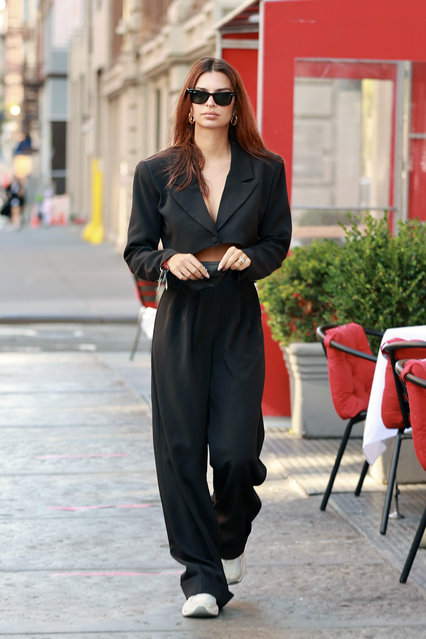 Emily Ratajkowski shows off her toned abs in a Nasty Gal outfit out and about in Tribeca, New York on October 7, 2020. (Photo by Rachpoot/The Mega Agency) 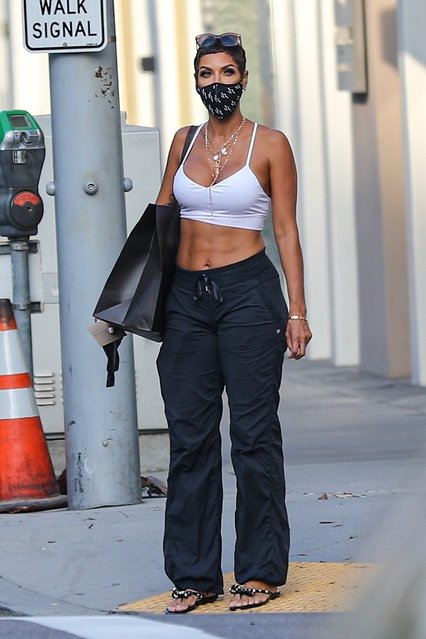 American model Nicole Murphy puts her rock hard abs on display as she waits to cross the street during a solo retail therapy session on Rodeo Drive in Beverly Hills on October 5, 2020. (Photo by Backgrid USA) 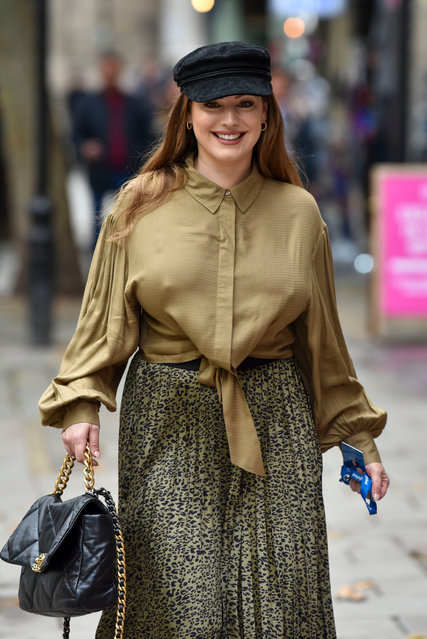 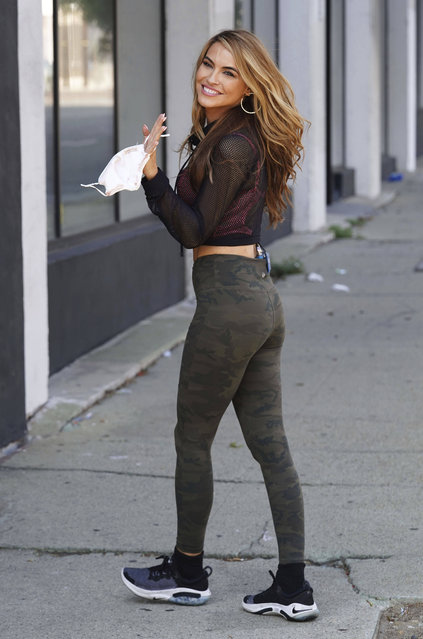 American actress and real estate agent Chrishell Stause is seen arriving at the rehearsal studio for season 29 of “Dancing With The Stars” holding a face mask during the worldwide coronavirus pandemic on October 6, 2020 in Los Angeles, CA. (Photo by zz/GOTPAP/STAR MAX/IPx) 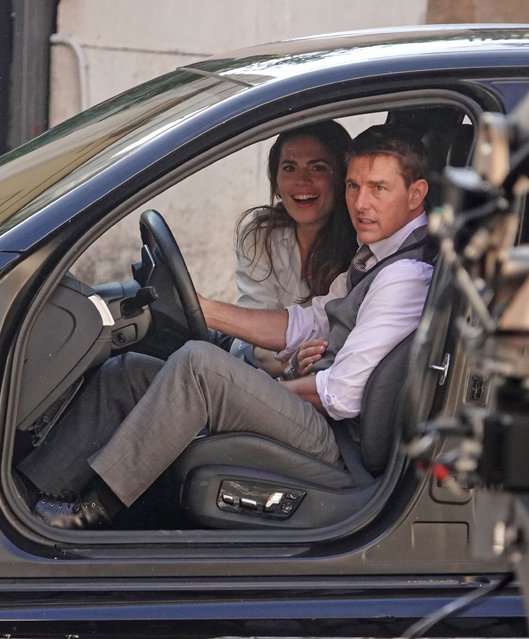 All action Hollywood actor Tom Cruise and Hayley Atwell are spotted on the set of Mission Impossible 7 in Rome filming on October 6, 2020, with Hayley hanging on tight to Tom's gearstick during a dangerous car scene near the Colosseum. (Photo by Cobra Team/Backgrid USA) 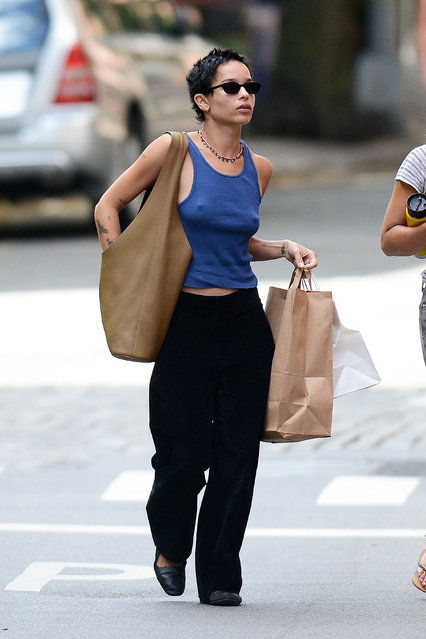