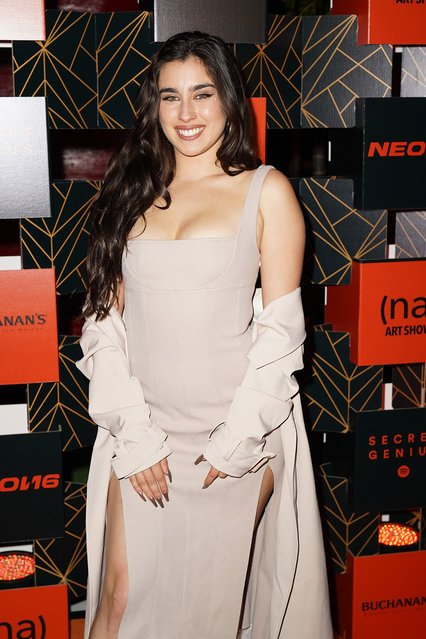 Lauren Jauregui attends the NEON16, Spotify Genius And Buchanan's Present: The Kids Who Grew Up On Reggaeton on December 04, 2019 in Miami, Florida. (Photo by Alexander Tamargo/Getty Images for NEON16) 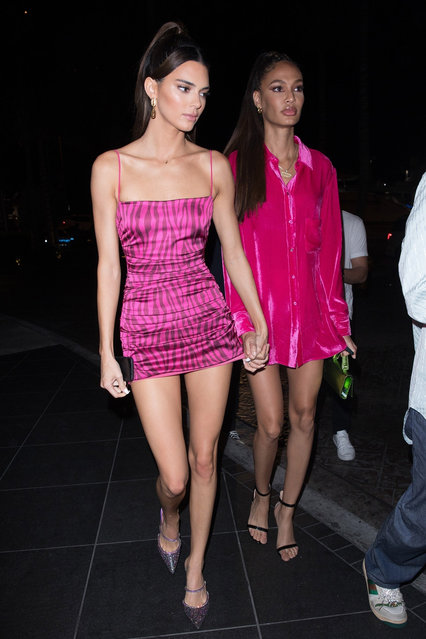 Models Kendall Jenner and Joan Smalls are seen holding hands as they coordinated in pink while arriving with friends at LIV Miami during Art Basel on December 5, 2019. Luka Sabbat was also seen accompanying the women during their night out on the town. (Photo by Backgrid USA) 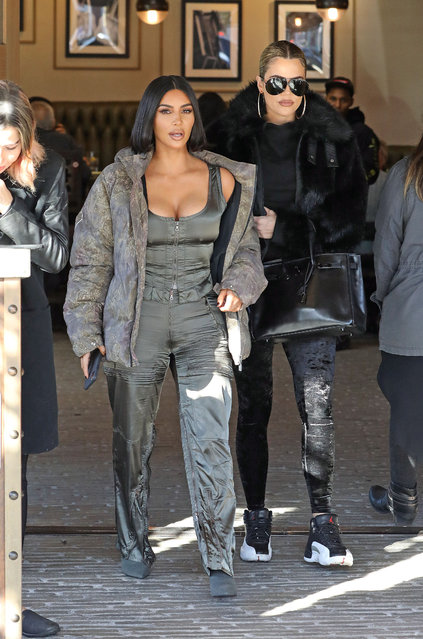 Kim Kardashain wears a green military pilot inspired outfit while Khloe wears all black outfit with a black fur coat as they meet for lunch while filming KUWTK in Los Angeles on December 2, 2019. (Photo by Splash News and Pictures) 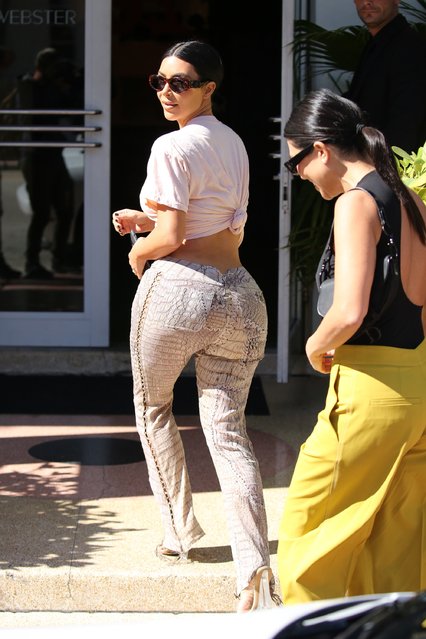 Kim Kardashian shows off her curves in tight pants as she shops with sister Kourtney Kardashian in Miami on December 3, 2019. (Photo by The Mega Agency) 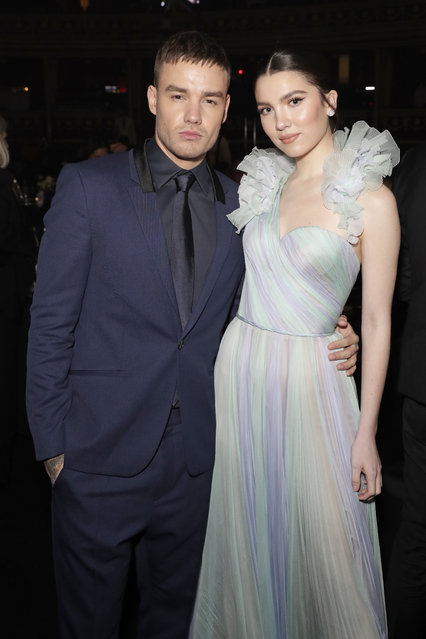 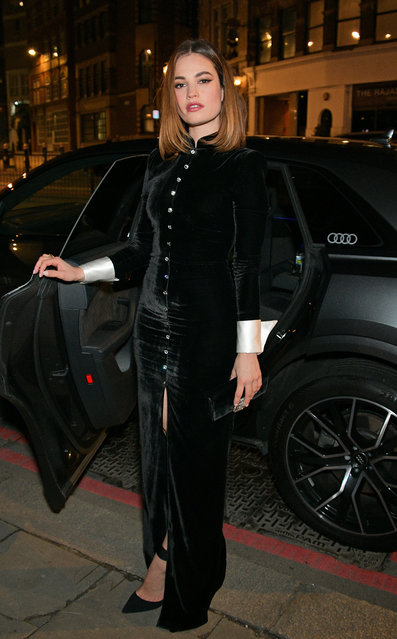 Lily James arrives in an Audi at the British Independent Film Awards at Old Billingsgate on December 01, 2019 in London, England. (Photo by David M. Benett/Dave Benett/Getty Images for Audi UK) 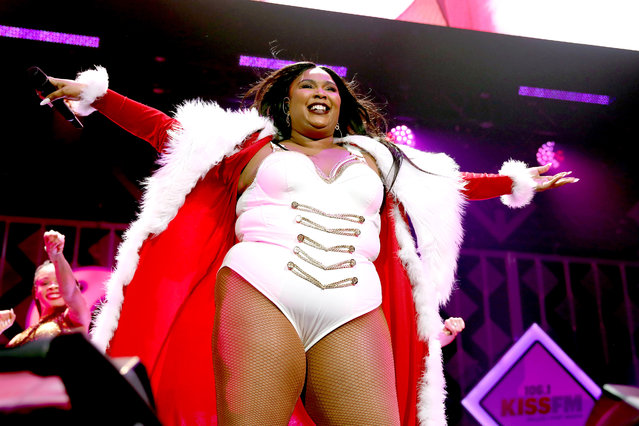 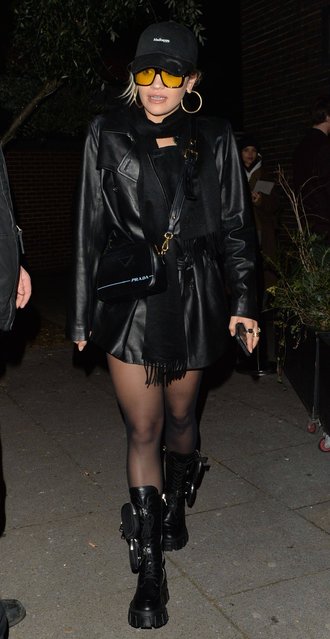 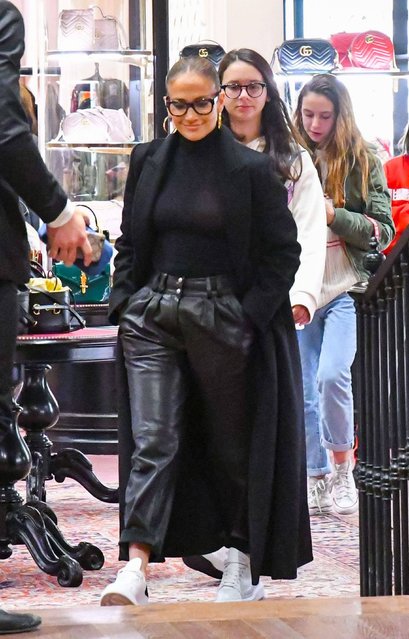 Jennifer Lopez and Alex Rodriguez out and about in Los Angeles, USA on November 29, 2019. (Photo by SIPA Press/Rex Features/Shutterstock) 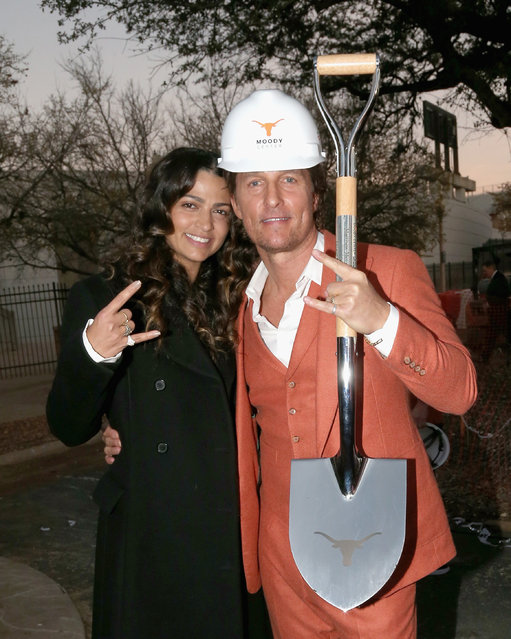 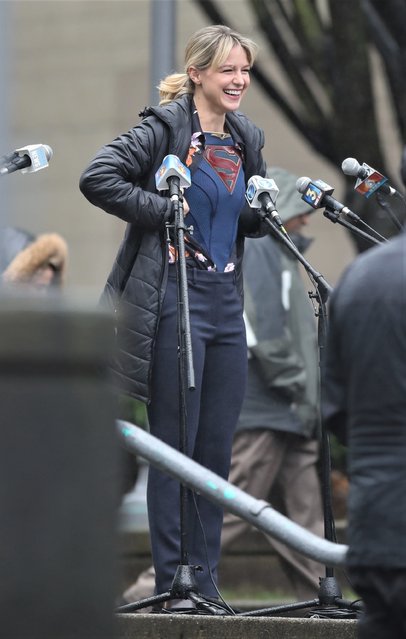 Melissa Benoist is spotted for the first time since speaking out on her IPV experience in Vancouver, Canada on December 2, 2019. She filmed a scene in the rain where her character reveals to the public that she is Supergirl. Melissa Benoist was back on set as Supergirl mere days after letting the public know that she suffered spousal abuse a few years ago. (Photo by Backgrid USA) 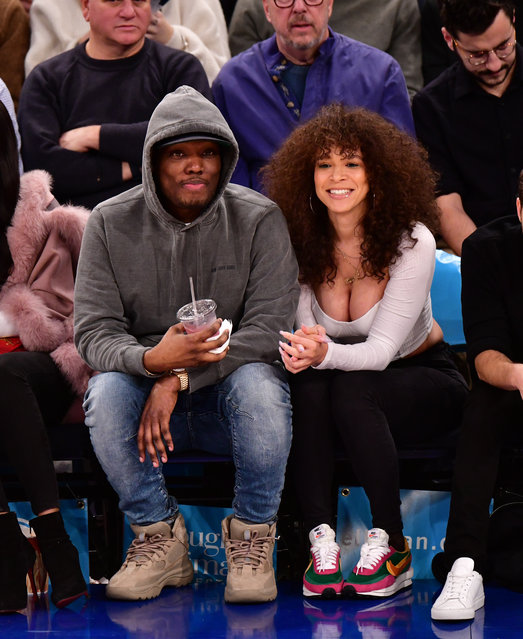 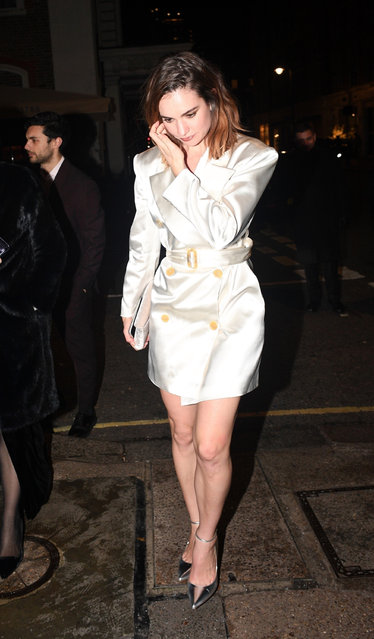 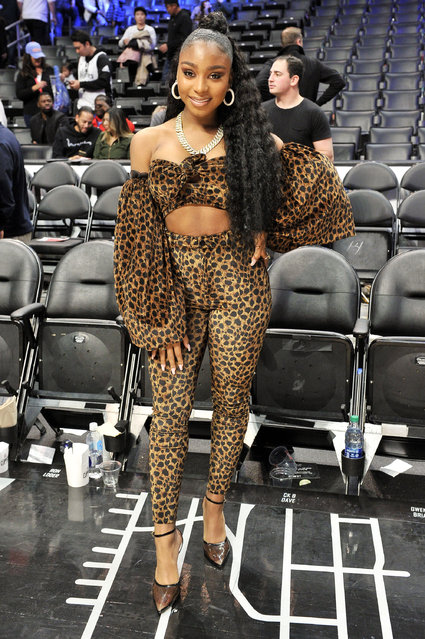 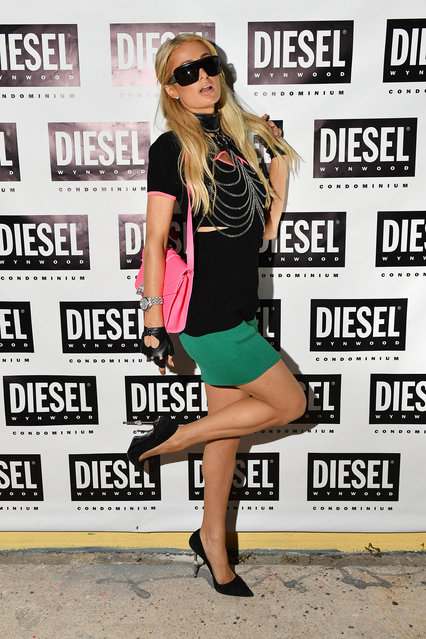 Paris Hilton attends as DIESEL celebrates the exclusive launch of DIESEL Wynwood 28, their first residential building, with a DJ set by Amrit at Barter on December 04, 2019 in Miami, Florida. (Photo by Craig Barritt/Getty Images for Diesel) 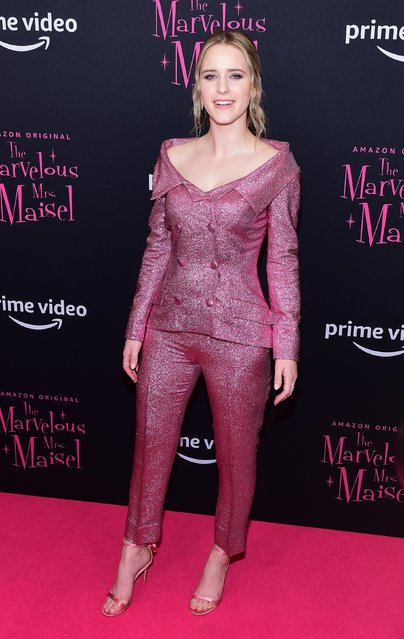 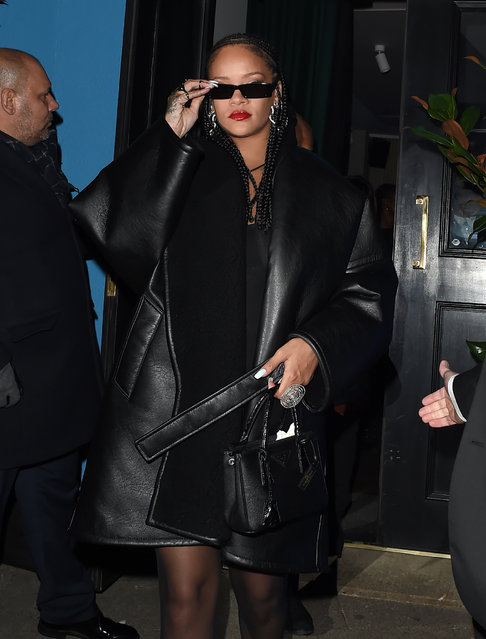 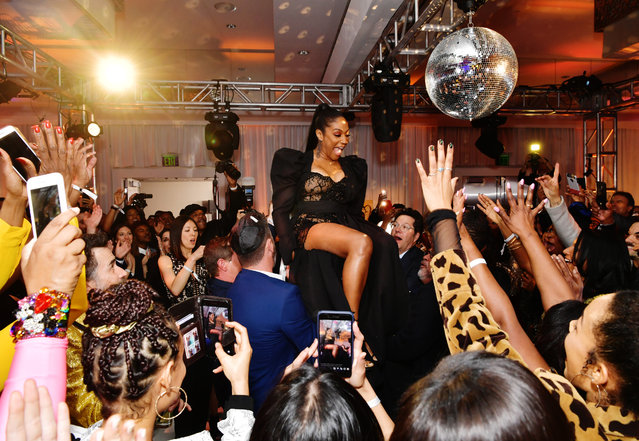