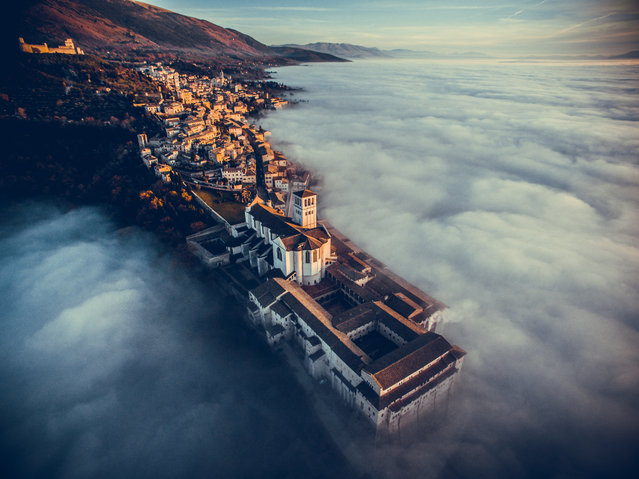 The winners in the third annual drone photography awards have been announced. Organised by the social network Dronestagram, the competition attracted more than 6,000 entries from amateur and professional drone enthusiasts across the world. Here: First place in the travel category went to the Basilica of Saint Francis of Assisi in Italy. (Photo by Francesco Cattuto) 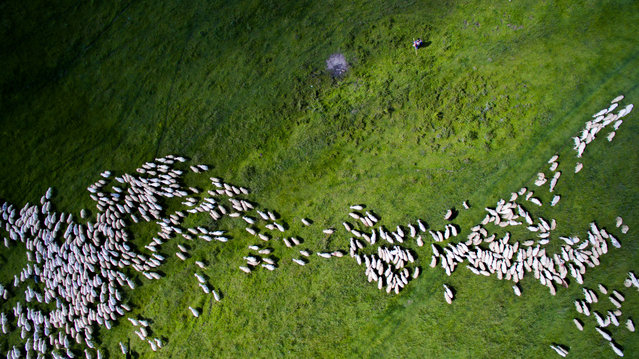 A flock of sheep in Romania placed second in nature and wildlife photos. (Photo by Szabolcs Ignacz) 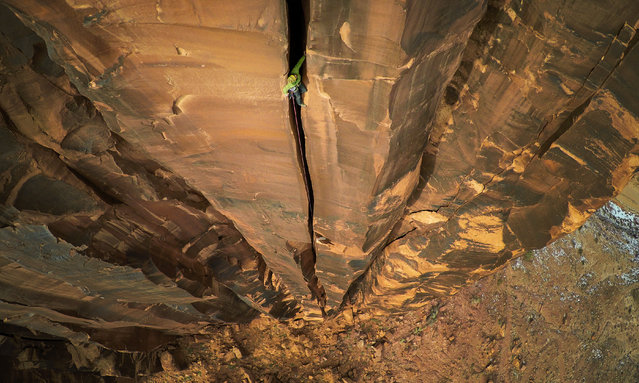 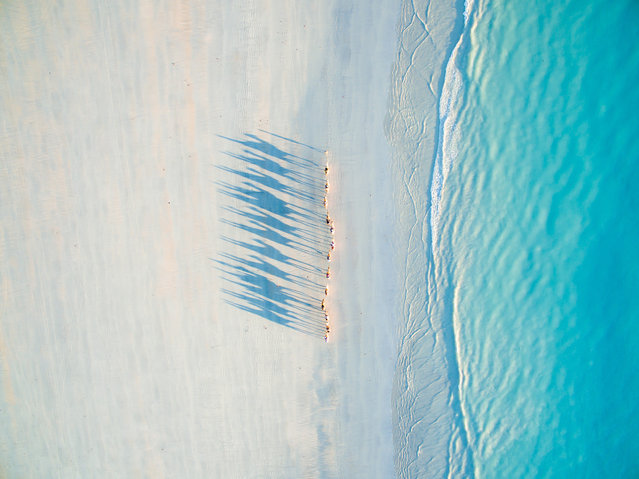 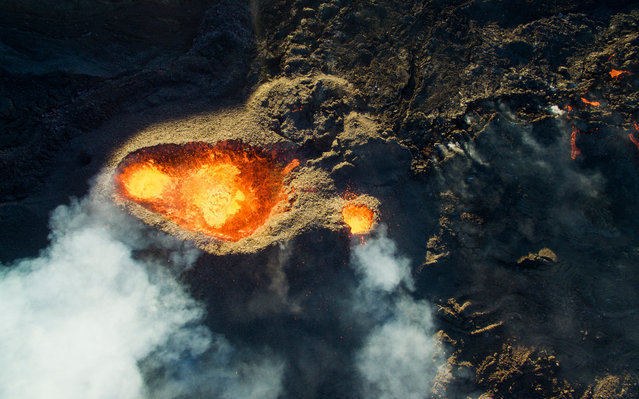 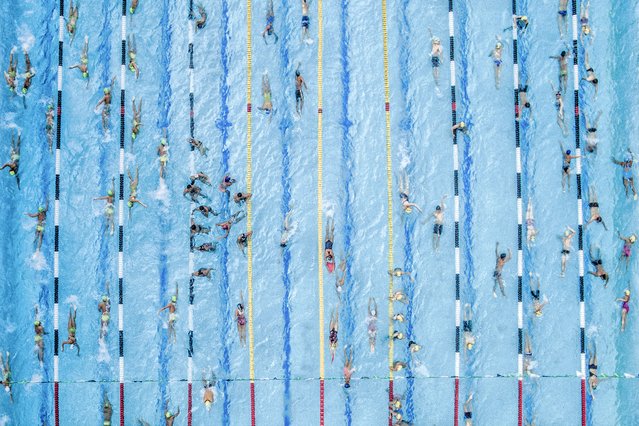 In the sports and adventure category, a swimming competition in Cúcuta, Colombia came second. (Photo by Juan Pablo Bayona) 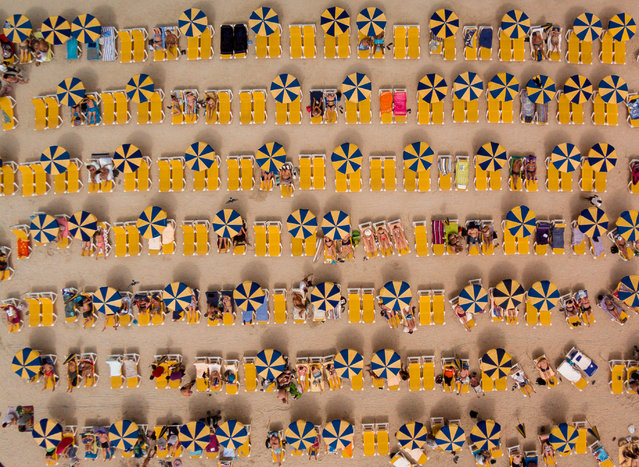 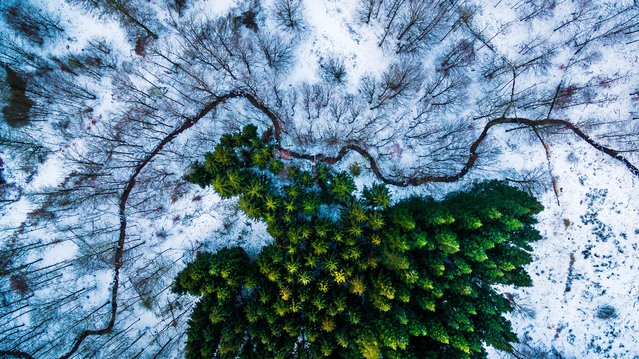 Kalbyris Forest in Denmark placed first in nature and wildlife. (Photo by Michael B. Rasmussen) 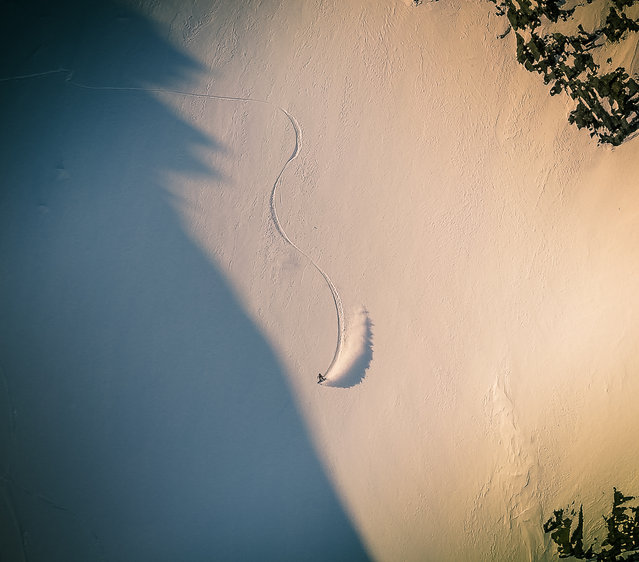