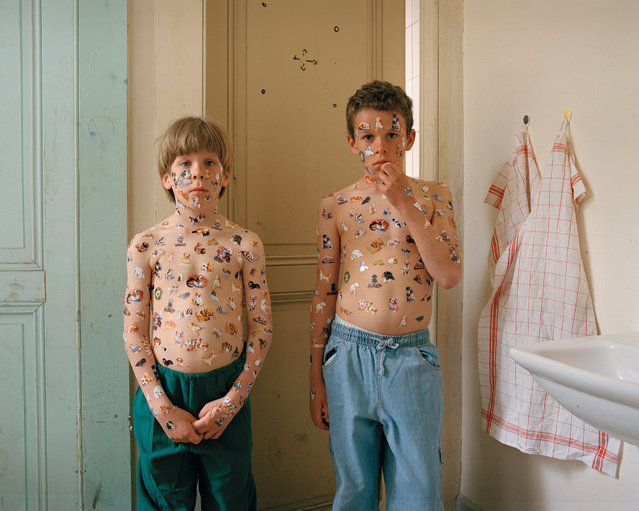 Sandrine Kerfante has had a fascination with “doubles” ever since meeting her mother’s twin as a child. In 2012, this lifelong captivation inspired her to create a blog called twin-niwt, which celebrates photographs of doubles in all their forms. “I’m fascinated by the idea of the duo, repetition, symmetry, reflection, mirror games and all the symbolism associated with it”, she says. “I think it’s a topic often present in photography, more or less consciously”. (Photo by Thomas Rousset/The Guardian) 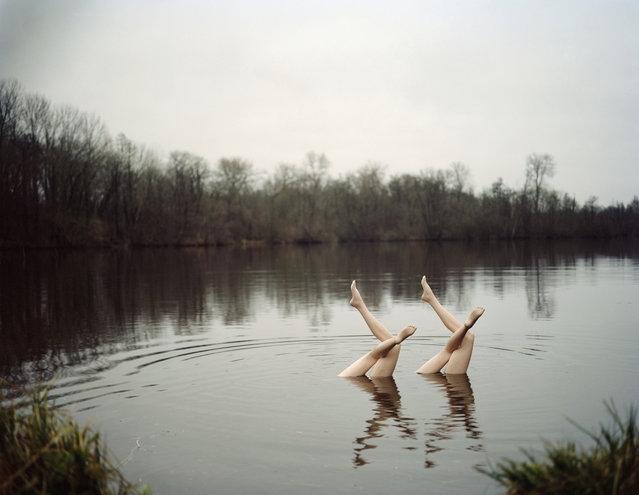 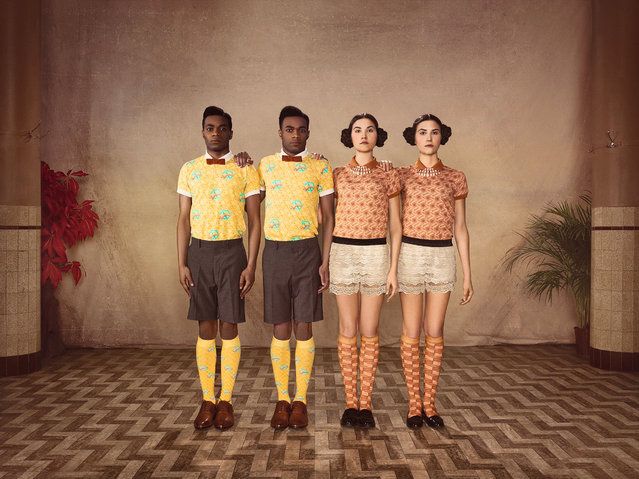 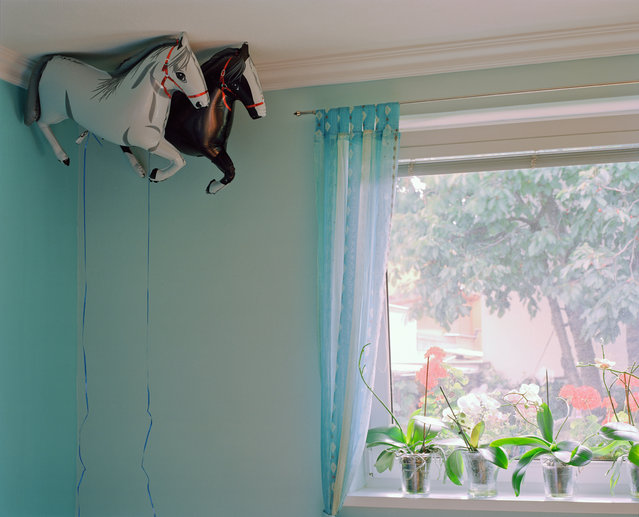 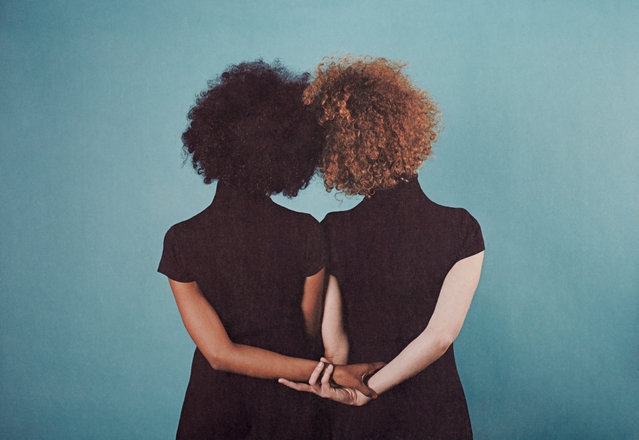 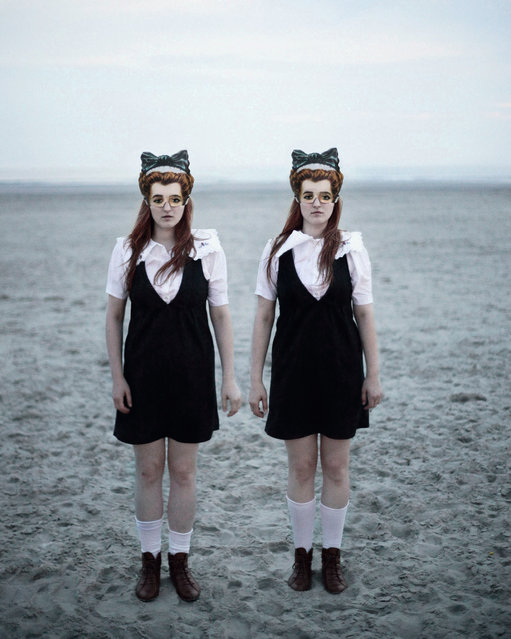 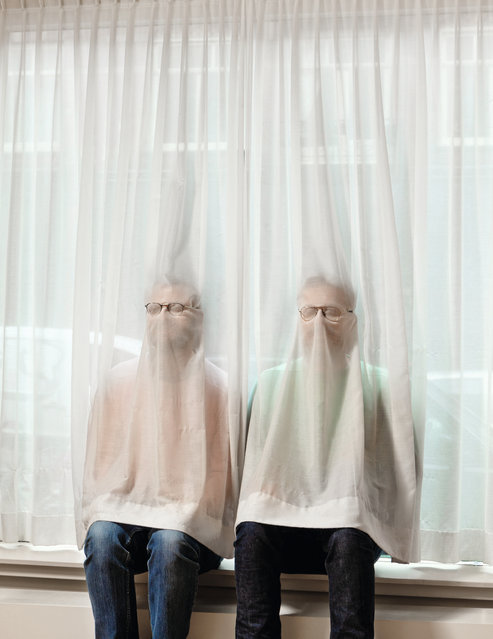 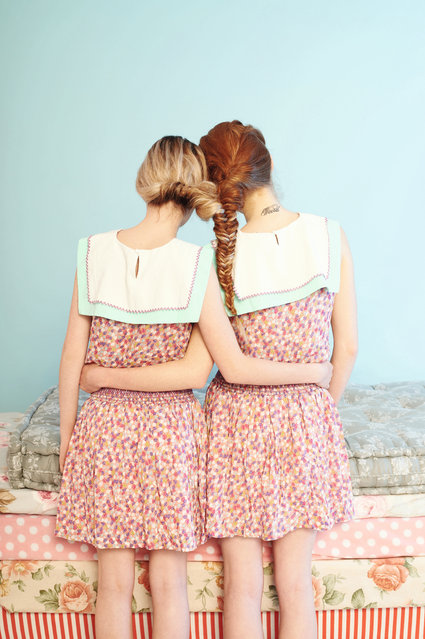 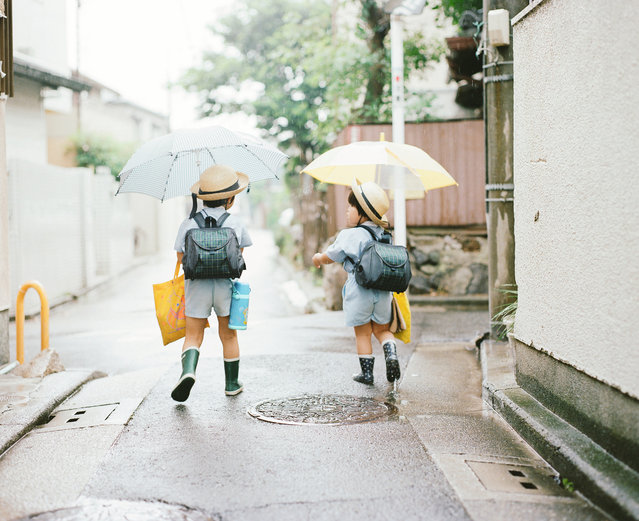 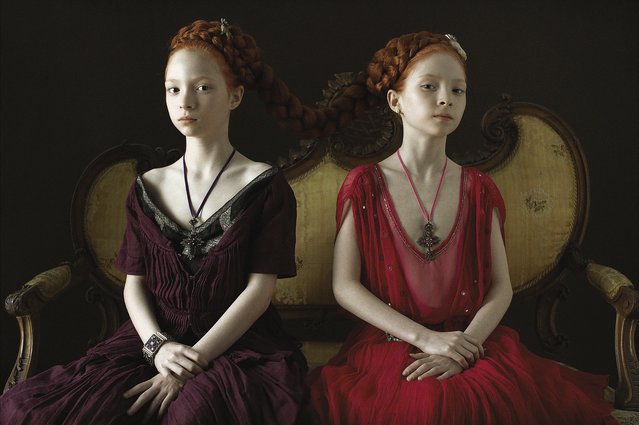