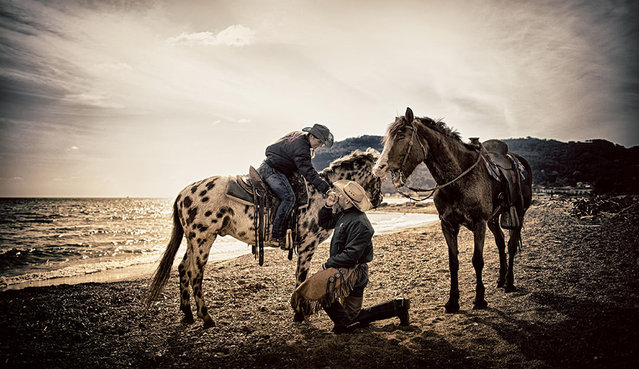 These stunning images got such a great reception they have been unveiled as the best wedding photos of 2016. The impressive photos include couples from around the world on their big day. One shot shows a bride and groom horse riding, while another captures the newlyweds jetting off for their honeymoon. The International Society of Professional Wedding Photographers (ISPWP) picked from over 23,000 submissions for the stunning collection. Here: Italian wedding. (Photo by Matteo Originale/Caters News)

Wedding in the UK. (Photo by Dan Bold/Caters News) 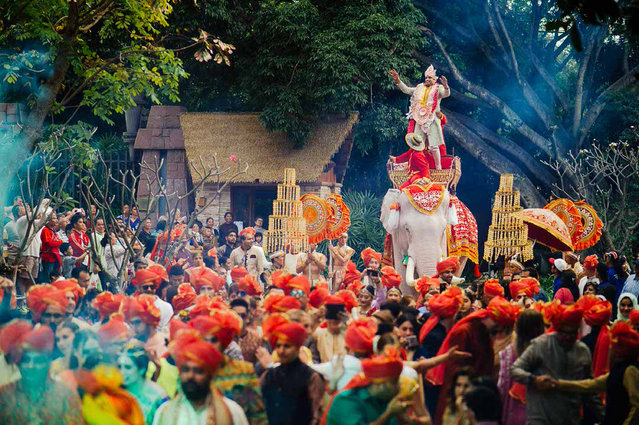 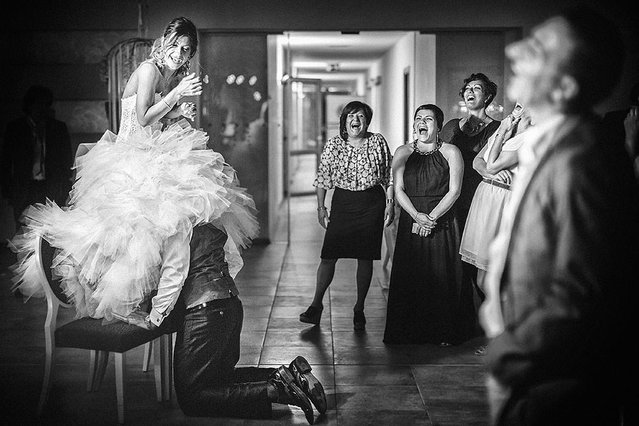 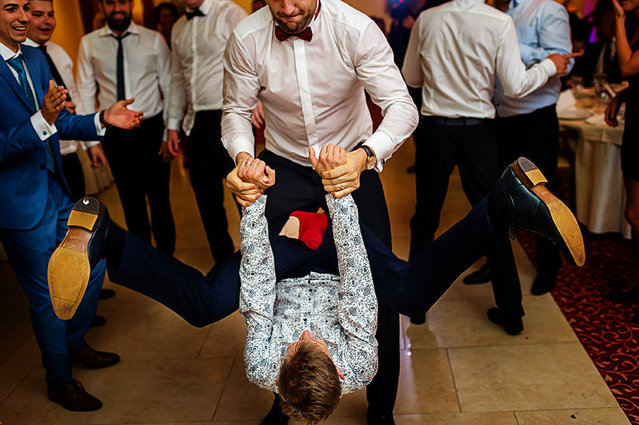 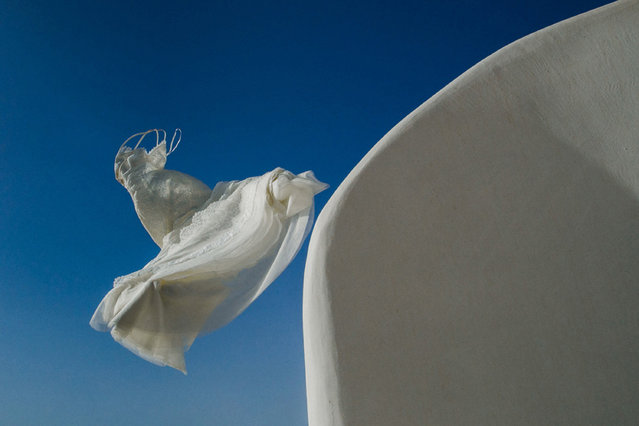 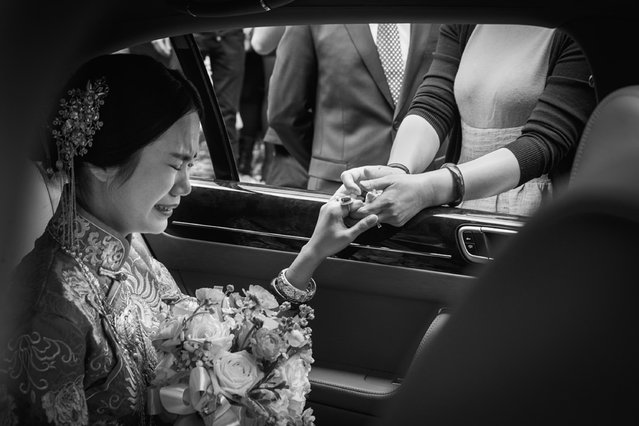 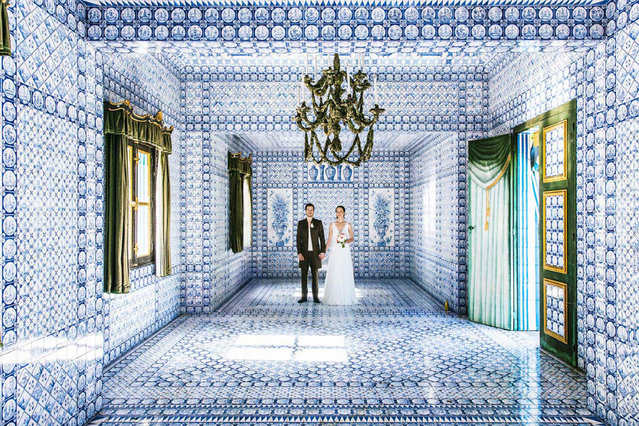 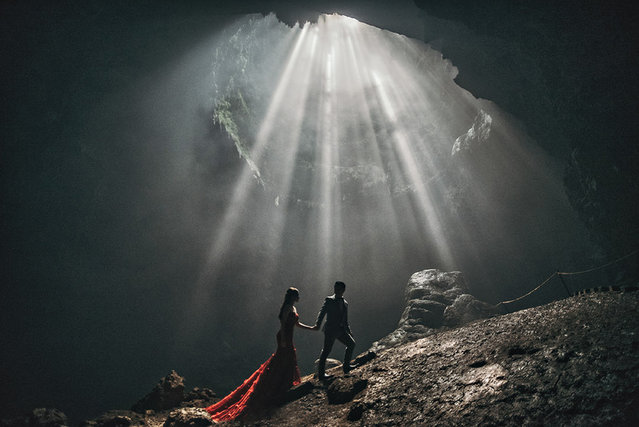 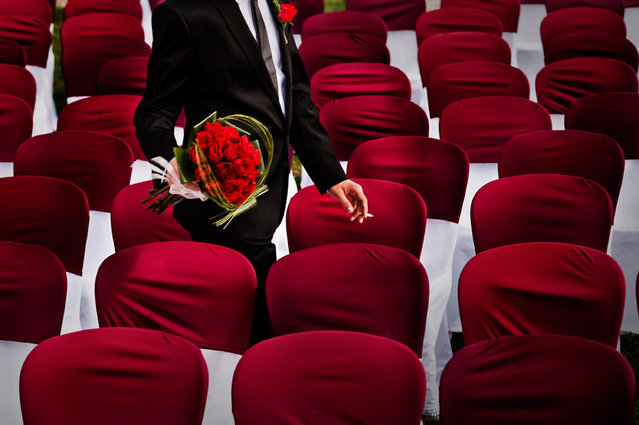 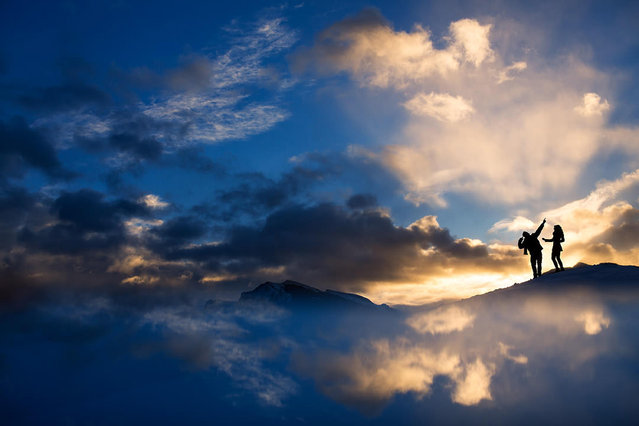 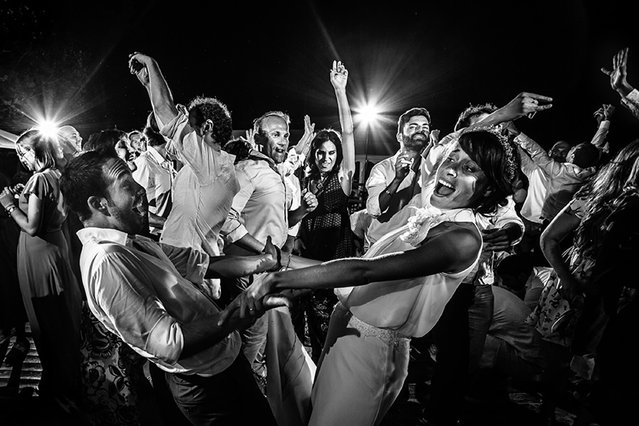 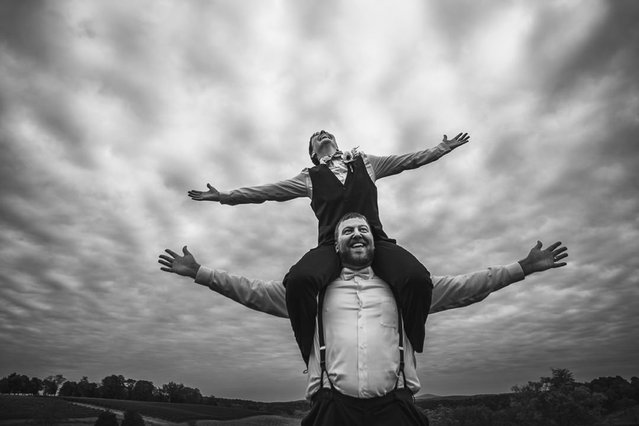 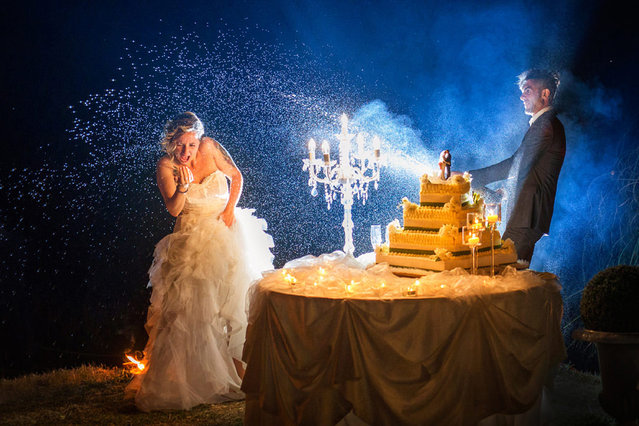 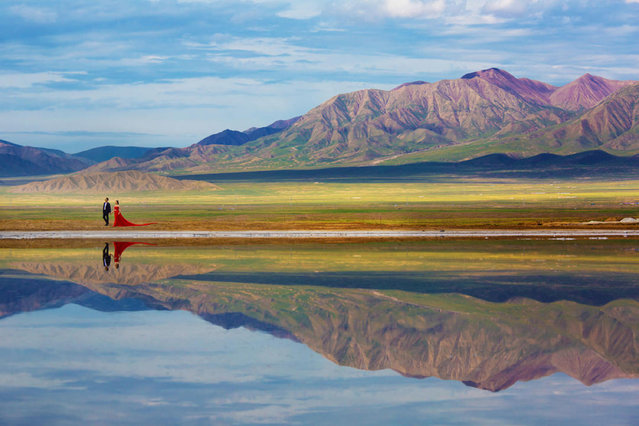 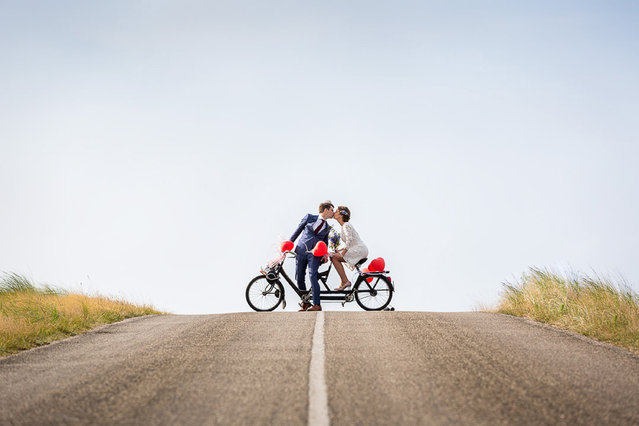 Photo taken in the Netherlands. (Photo by Lotte Viot/Caters News) 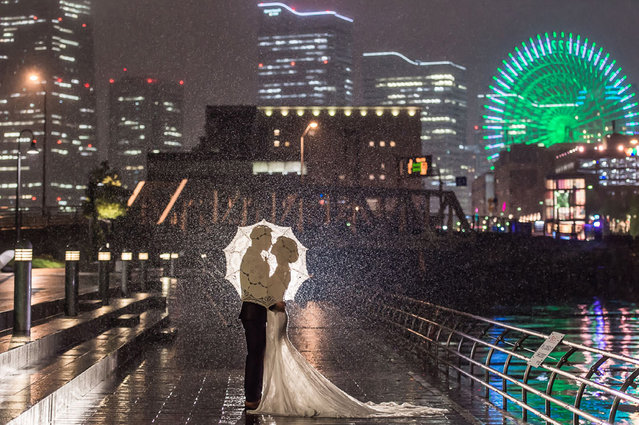 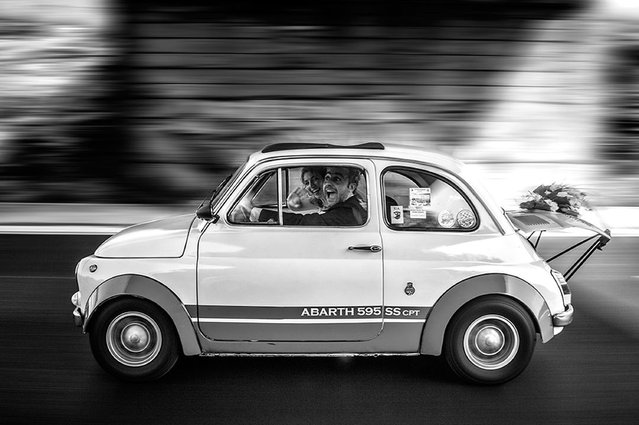