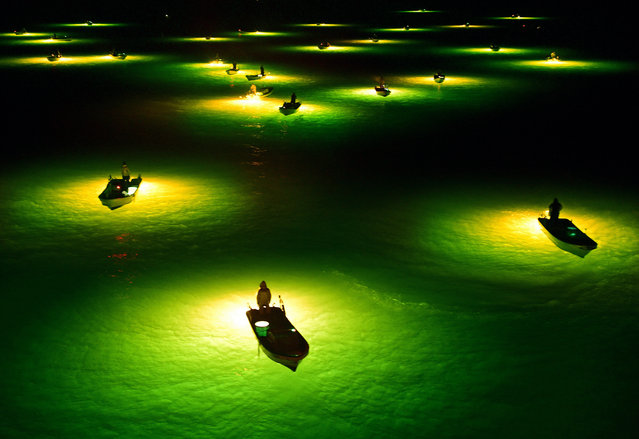 Fishermen with lamps out to collect young eels in Tokushima, Japan. (Photo by The Asahi Shimbun/Getty Images) 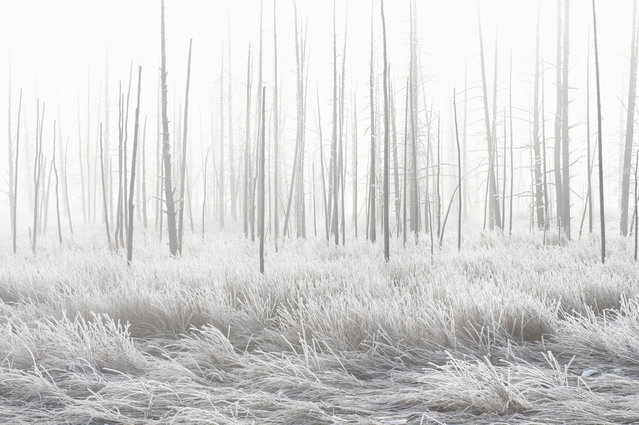 A frosty morning along Tangled Creek in Yellowstone national park, US. (Photo by Jeff Vanuga/Corbis) 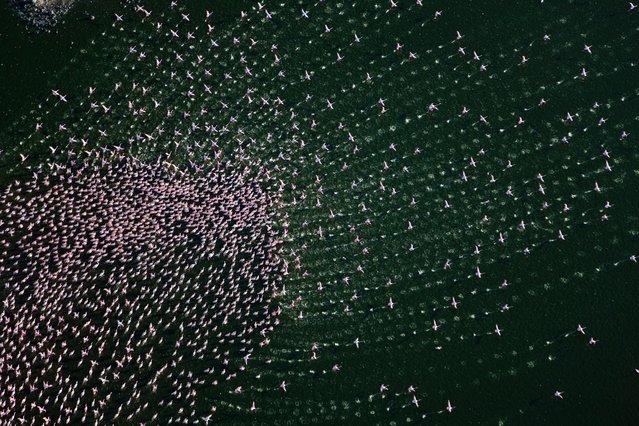 An aerial view of flamingos flying over Lake Bogoria in Kenya. (Photo by Martin Harvey/Corbis) 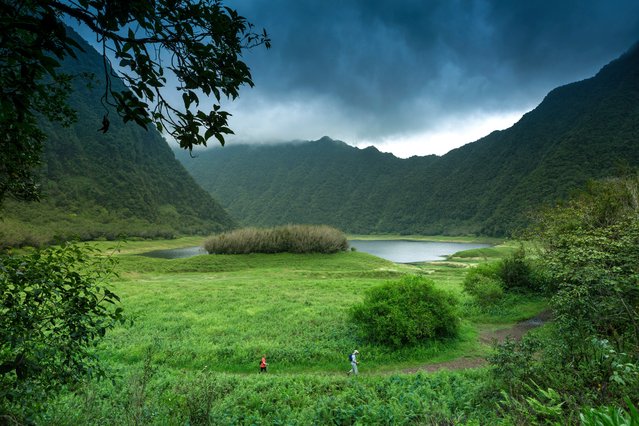 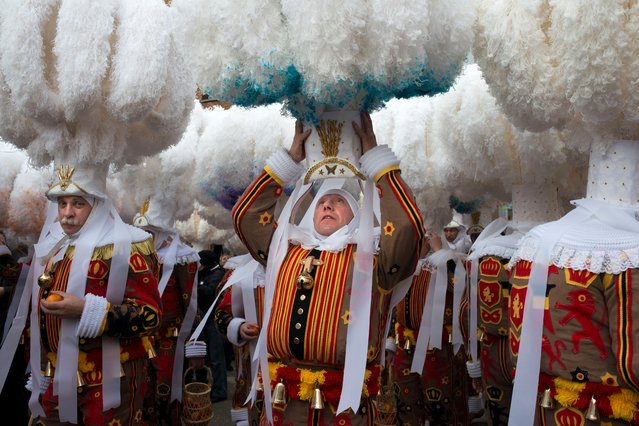 The Binche carnival in Belgium which takes place in the days before Ash Wednesday and dates back to the 14th century. (Photo by Sergi Reboredo/VWPics/Redux) 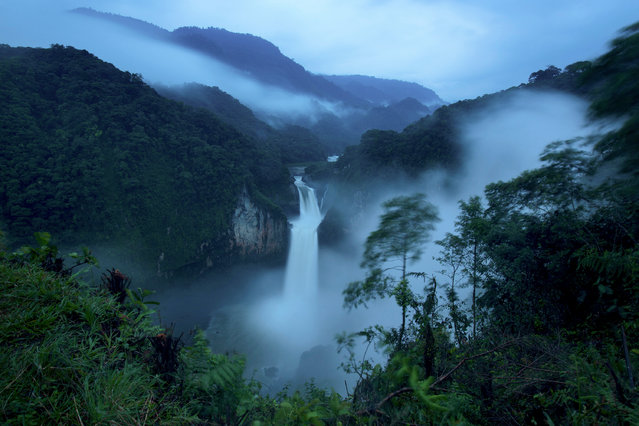 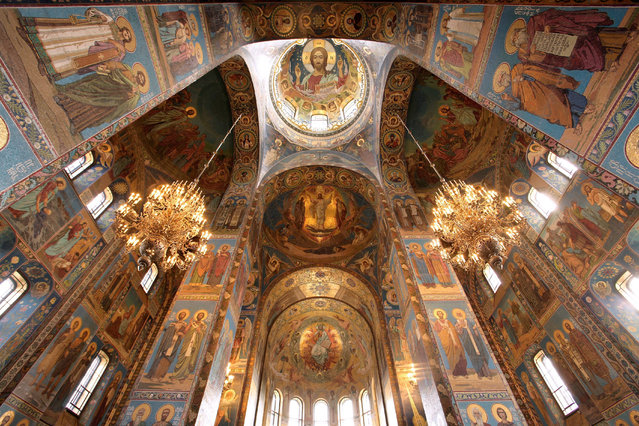 The interior of the Church of the Savior on Spilled Blood in St Petersburg, Russia containing nearly 1.9 acres of mosaics. (Photo by Martin Sasse/Laif/Redux) 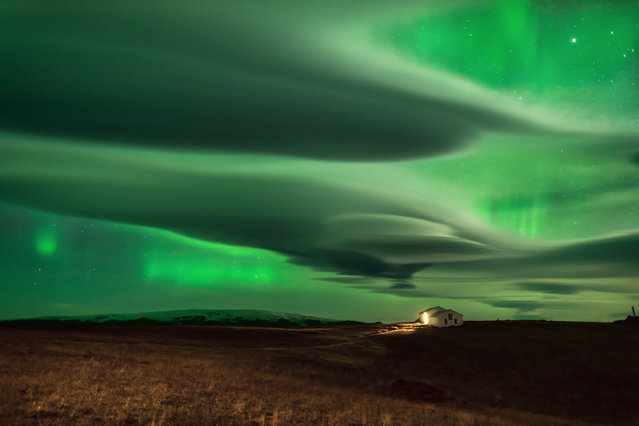 The northern lights in Iceland near the Myrdalsjökull glacier. (Photo by Daniele Boffelli) 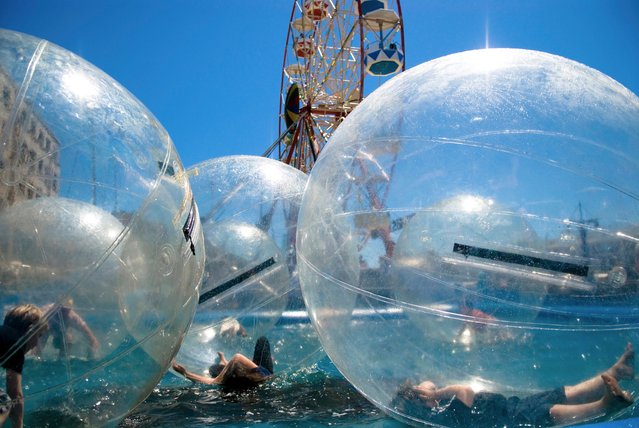 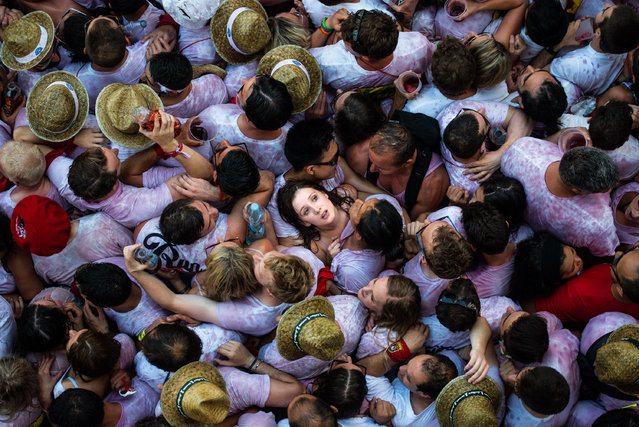 Participants in the San Fermín running of the bulls in Pamplona, Spain. (Photo by David Ramos/Getty Images) 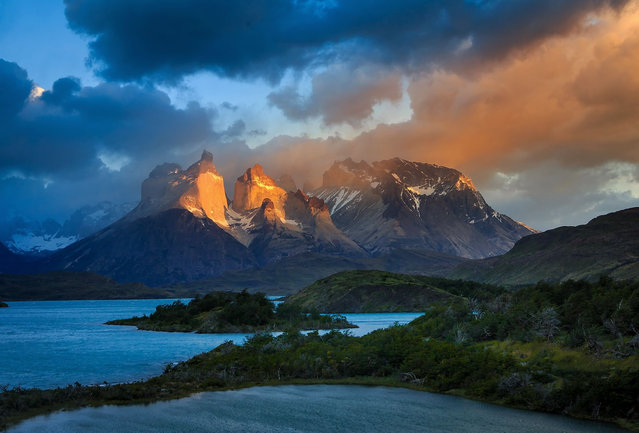 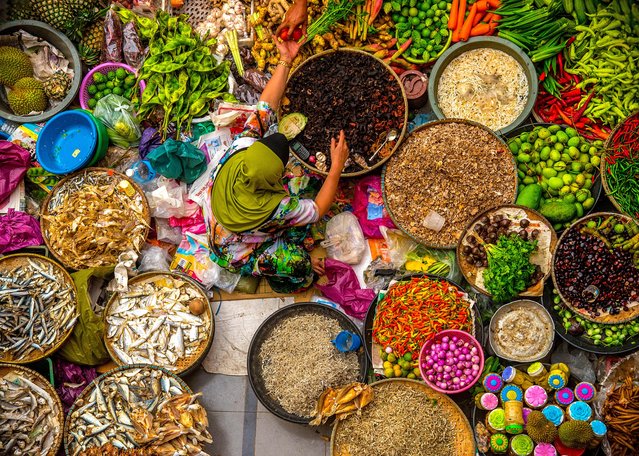