Fact Nintendo Wii U
“The Wii U is an upcoming home video game console by Nintendo, and the direct successor to the Wii. The system is expected to be released in 2012 and was unveiled during Nintendo's press conference at the Electronic Entertainment Expo 2011 on June 7, 2011. The Wii U is the first Nintendo console to produce 1080p high-definition graphics, and features a new controller with an embedded touchscreen. The controller allows a player to continue a gaming session by displaying the game even when the television is off. The system will be fully backwards compatible with Wii, and Wii U games can support compatibility with Wii peripherals, such as the Wii Remote and Wii Balance Board. 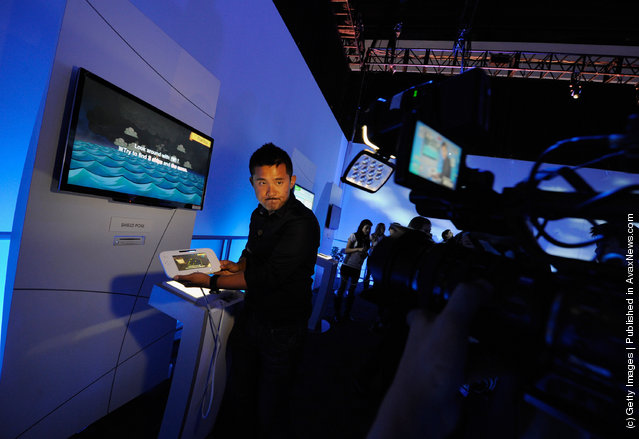 The new Nintendo game console Wii U is displayed at the Nintendo booth during the Electronic Entertainment Expo on June 7, 2011 in Los Angeles, California. The Wii U will have HD graphics, a controller with a 6.2 inch touchscreen and be compatible with all other Wii accessories. (Photo by Kevork Djansezian/Getty Images) 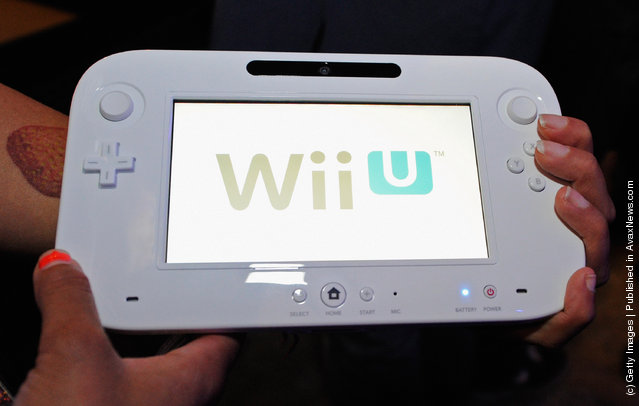 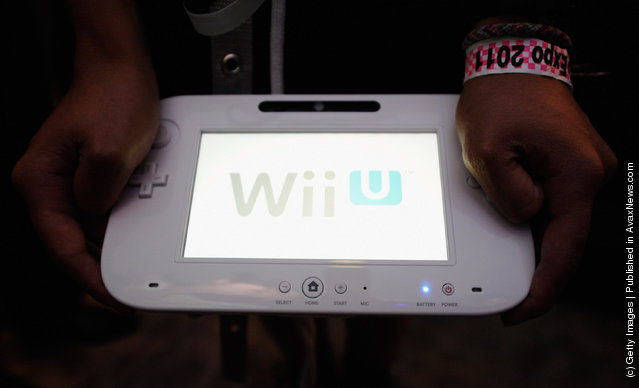 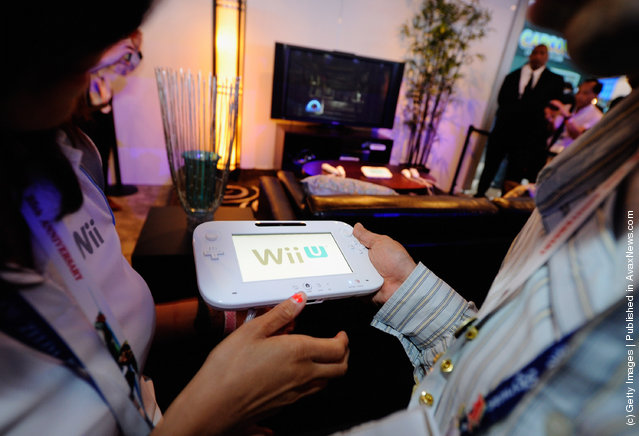 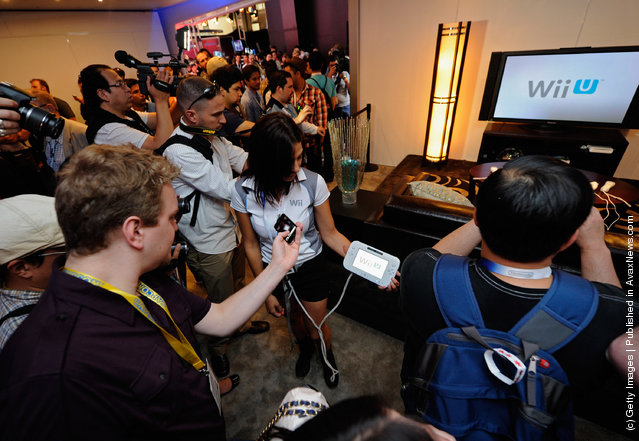 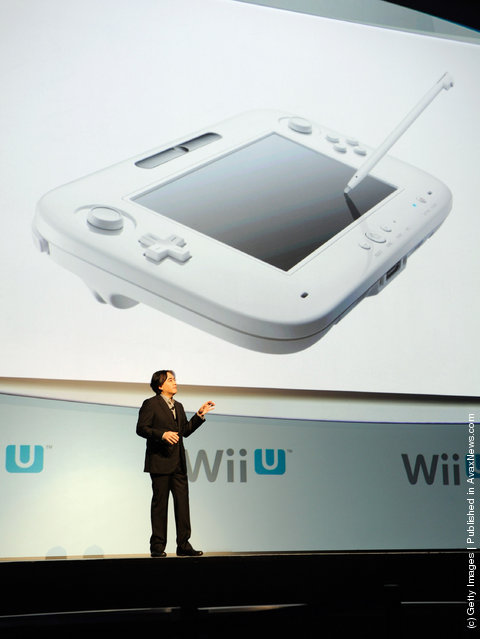 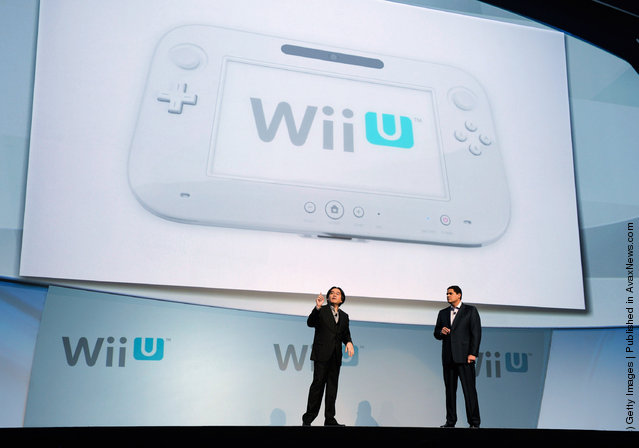