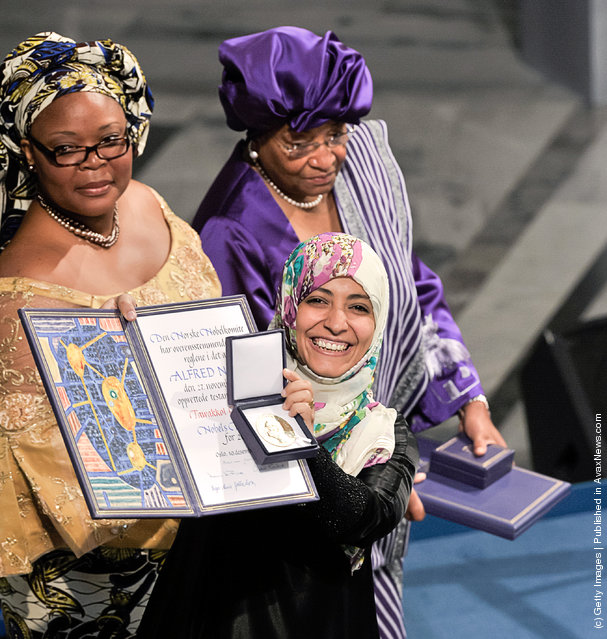 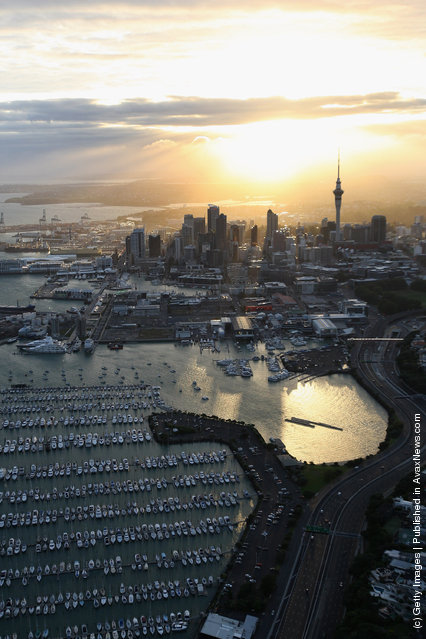 The sun rises over Auckland City during the TelstraClear Challenge on December 11, 2011 in Auckland, New Zealand. (Photo by Sandra Mu/Getty Images) 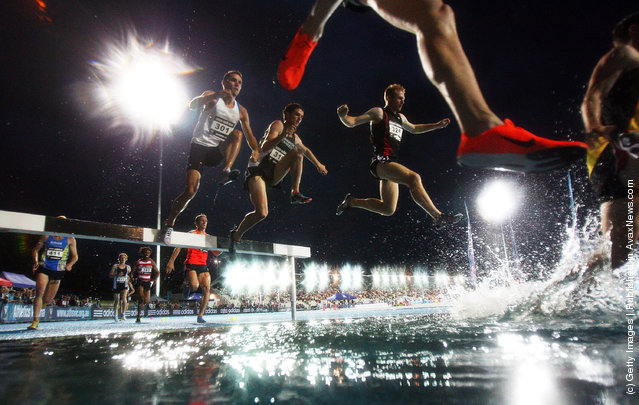 Competitors jump into the water during the Malinowski Mens 3000m Steeple during the 2011 Zatopek Classic at the Victorian Athletics Centre on December 10, 2011 in Melbourne, Australia. (Photo by Scott Barbour/Getty Images) 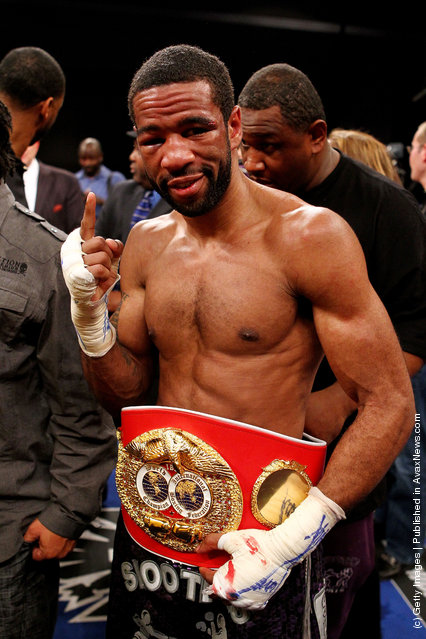 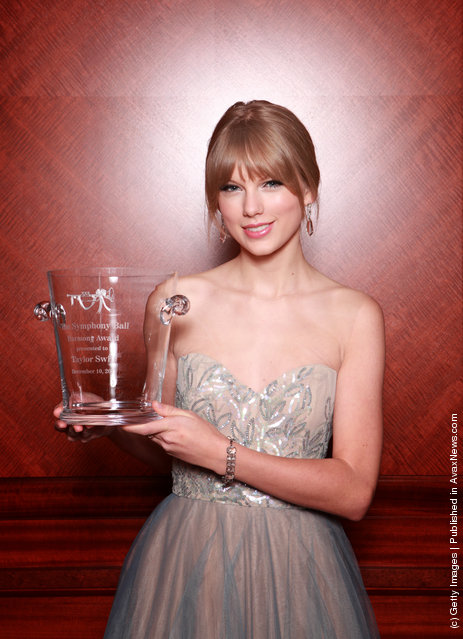 Musician Taylor Swift attends the annual Nashville Symphony Ball at the Schermerhorn Symphony Center on December 10, 2011 in Nashville, Tennessee. Swift, a 4-time GRAMMY winner, was honored with the Nashville Symphony's prestigious Harmony Award, recognizing her for exemplifying the unique harmony between the many worlds of music that exist in Nashville, and her significant contributions to the development and appreciation of musical culture. Earlier this month Swift was feted by Billboard magazine as their 2011 Woman of the Year, the youngest artist ever to receive this top honor. Last month she won Artist of the Year at the American Music Awards and was named Entertainer of the Year by the Country Music Association. (Photo by Royce DeGrie/Getty Images) 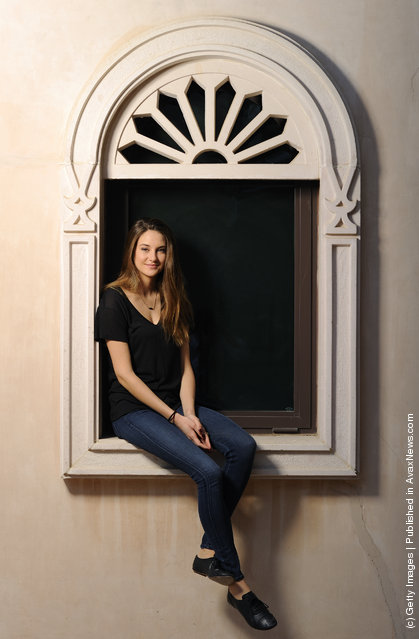 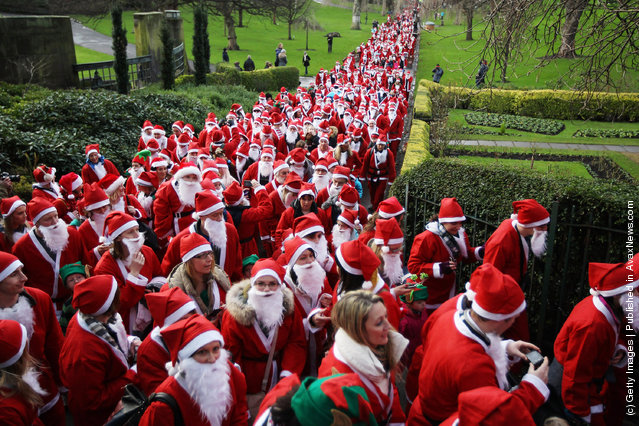 Participants dressed as Santa Claus take part in the Great Edinburgh Santa Run on December 11, 2011 in Edinburgh, Scotland. Around a thousand people took part in the annual fundraising event, with all money raised being donated to the charity “When You Wish Upon a Star”. (Photo by Jeff J. Mitchell/Getty Images) 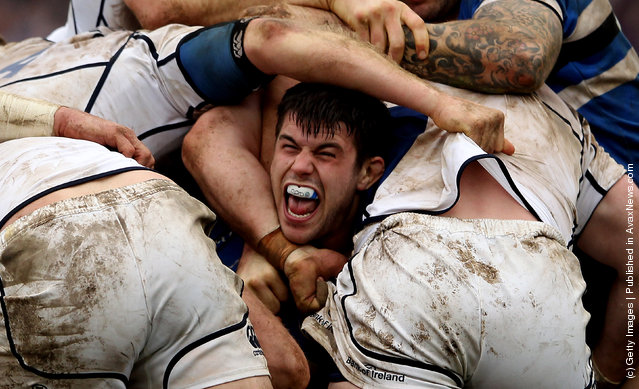 Guy Mercer of Bath in a scrum during the Heineken Cup match between Bath Rugby and Leinster at Recreation Ground on December 11, 2011 in Bath, England. (Photo by Scott Heavey/Getty Images) 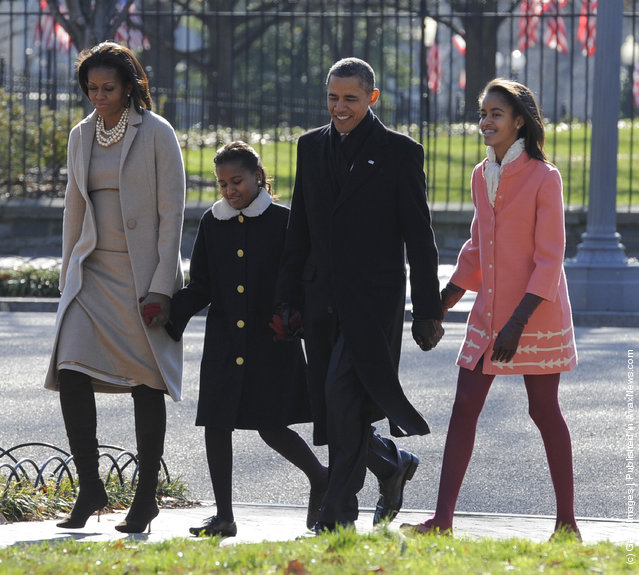