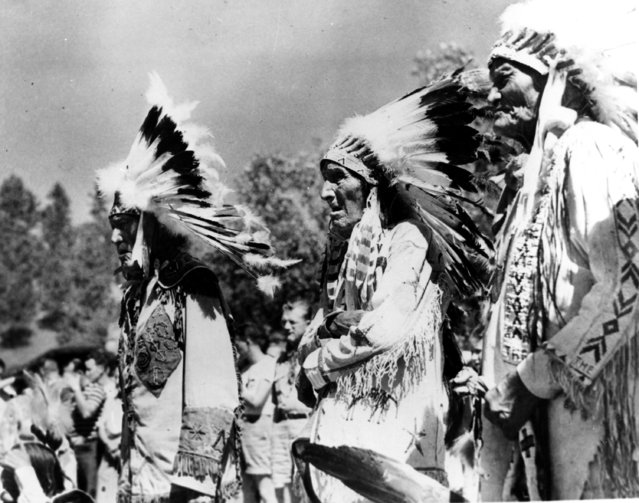 Three survivors of the Battle of Little Big Horn stand together in Custer State Park in Custer, S.D. on September 2, 1948. Left to right are, Iron Hawk, Dewey Beard and High Eagle. (Photo by AP Photo) 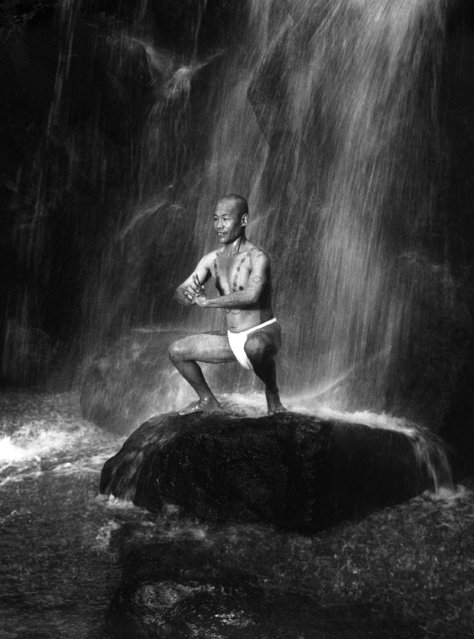 Cooling off and apparently set for a plunge, one of the members of the “Hard Skin Club” convening in a small park in Tokyo, September 2, 1948 is sure that his dermic decorations will not wash off. The club, a group of tattooed Japanese men and women, was having its first convention in nine years. (Photo by Charles Gorry/AP Photo) 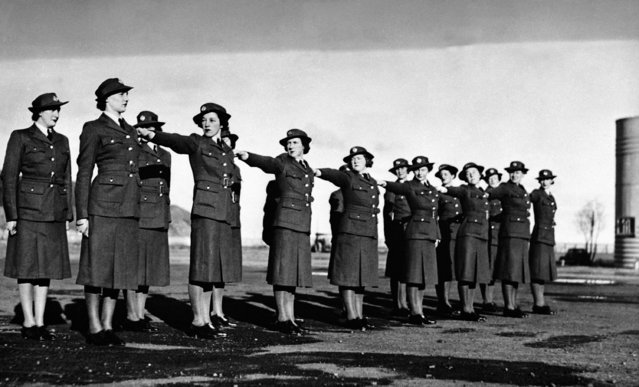 These smart uniformed young women are members of the Women's Auxiliary Air Force in New Zealand. They are engaged in all the essential branches of Women's war work, including the driving and maintenance of vehicles, hospital duties, clerical work and cooking. The efficiency in drilling of the W.A.A.F., are shown on the parade ground at Rongota aerodrome, Wellington, New Zealand, on September 2, 1941. (Photo by AP Photo) 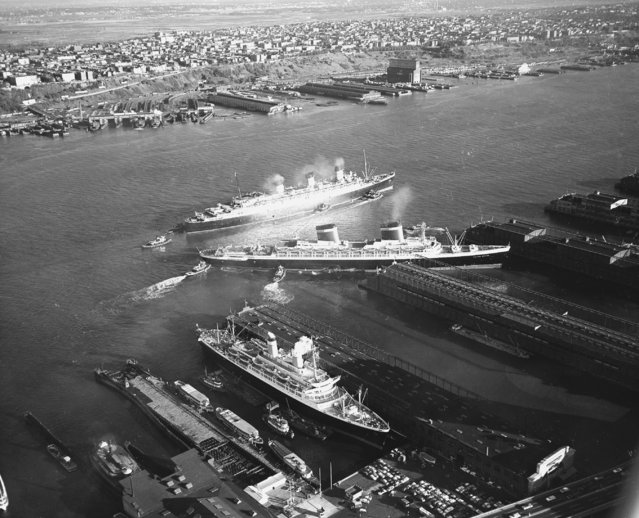 Three ocean liners arrive at their New York piers after crossing the Atlantic ocean from Europe, September 2, 1958. At the top is Queen Mary, in center is the United States, and at bottom is the Independence. (Photo by AP Photo) 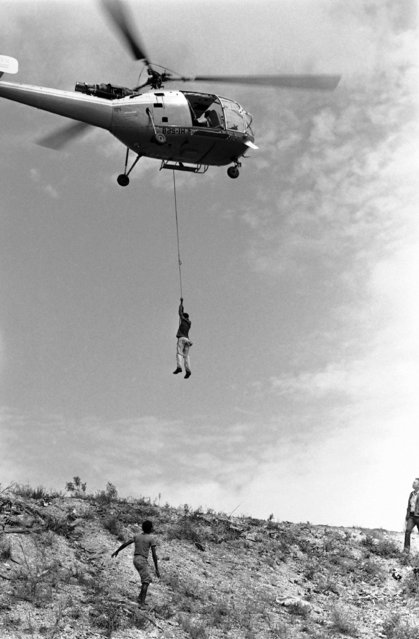 A Dominican helicopter lifts to safety a man who had been huddled in a small munitions dump on September 2, 1979 in Santo Domingo, Dominican Republic, since hurricane David struck at 5 p.m., on Friday. The dump was cut off by floodwaters. (Photo by Doug Jennings/AP Photo) 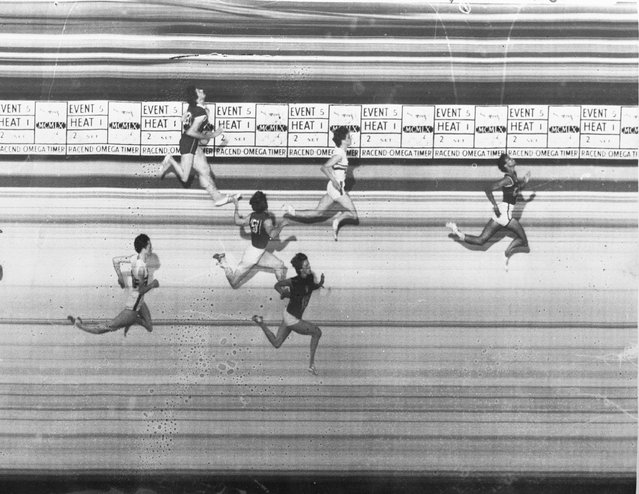 This is a photo finish of the women's 100-meter sprint event at the Olympic games in Rome, September 2, 1960. Winning the gold is Wilma Rudolph of the United States (right) who was clocked at 11.0 seconds. Britain's Dorothy Hyman beat Italy's Giuseppina Leone for the silver medal. The others are Maria Itkina of Russia, 4th; Catherine Capdeville of France, 5th; and Jennifer Smart of Britain, 6th. (Photo by AP Photo) 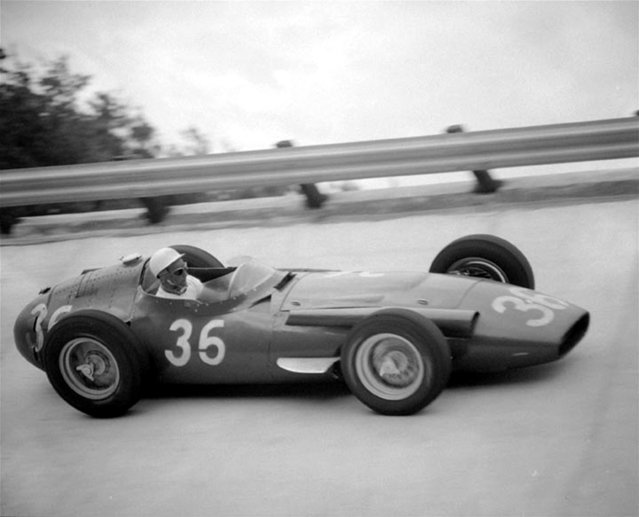 Stirling Moss of Great Britain drives his Maserati around a curve of the circuit at Monza, Italy, September 2, 1956 in the 300-mile Grand Prix of Europe. Moss won the race, beating world champion Juan Manuel Fangio. (Photo by AP Photo) 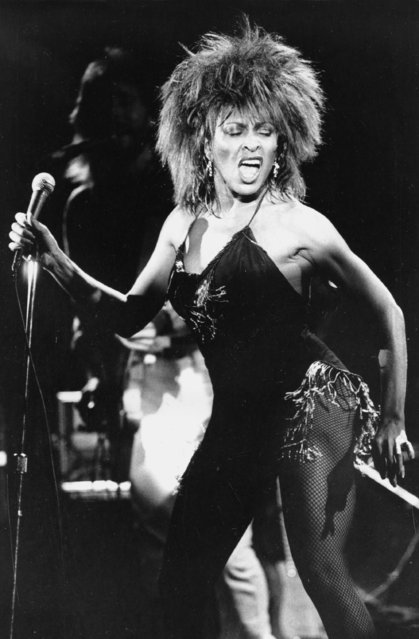 Singer Tina Turner performs her current hit song “What's Love Got to Do With It” during the Los Angeles, Calif., stop of her nation-wide tour, September 2, 1984. (Photo by Phil Ramey/AP Photo) 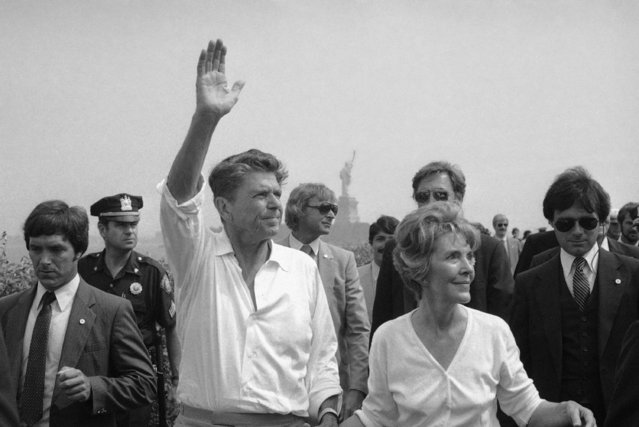 Ronald Reagan waves to crowd as wife Nancy Reagahn walks along in Liberty Park in Jersey City, New Jersey Monday, September 2, 1980. Reagan was in the area for Labor Day campaigning. Background shows the Statue of Liberty. (Photo by AP Photo/Cabrera) 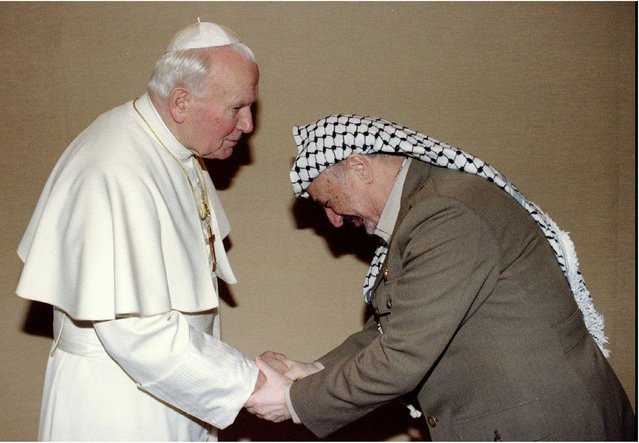 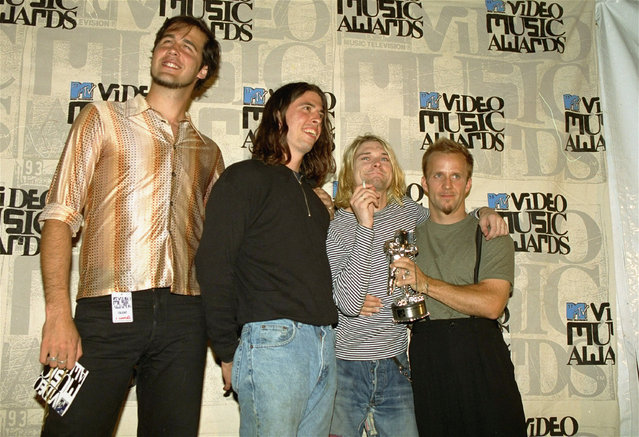 Grunge rockers Nirvana pose after receiving an award for best alternative video for “In Bloom” at the 10th annual MTV Video Music Awards Thursday, September 2, 1993 in Universal City, California. Members from left are, Chris Novoselic, Dave Grohl, and Kurt Cobain. Man at right is not a member of the band and is unidentified. (Photo by Mark J. Terrill/AP Photo) 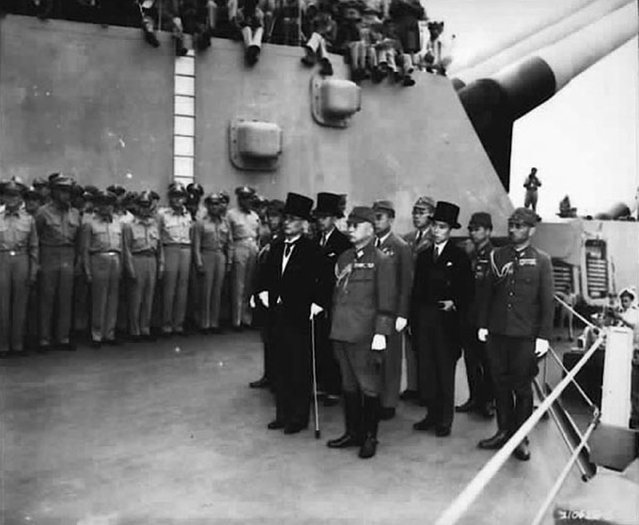 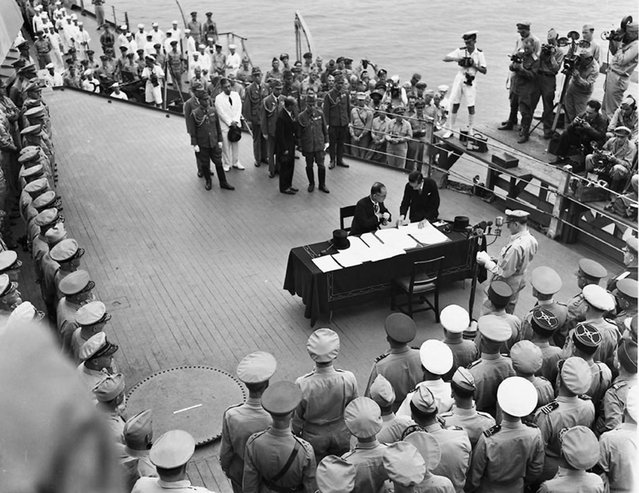 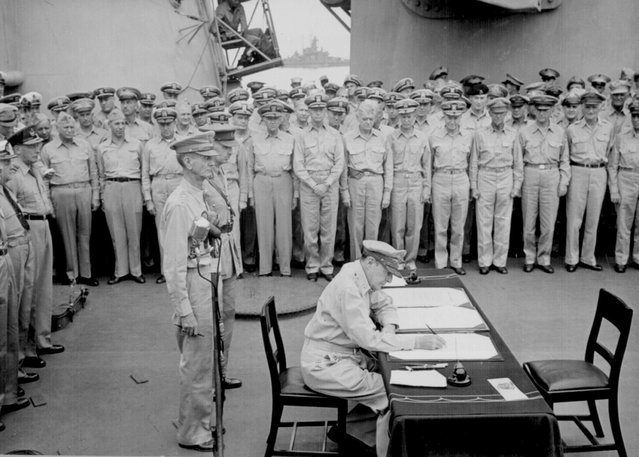