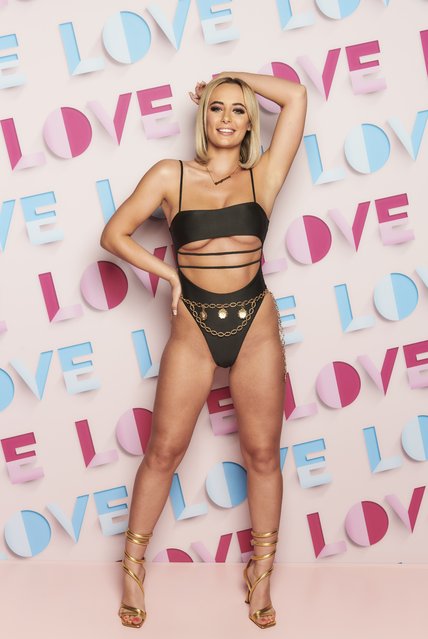 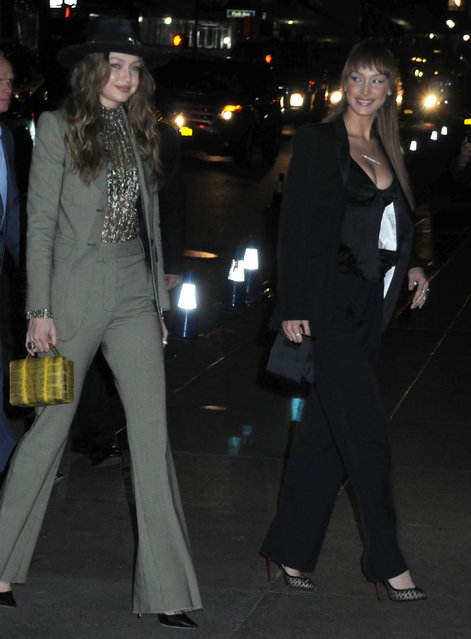 Gigi Hadid and Bella Hadid arriving for the Wedding Reception of Marc Jacobs and Char Defrancesco, held at The Pool in New York on April 6, 2019. (Photo by LJ Fotos/AdMedia/Sipa USA) 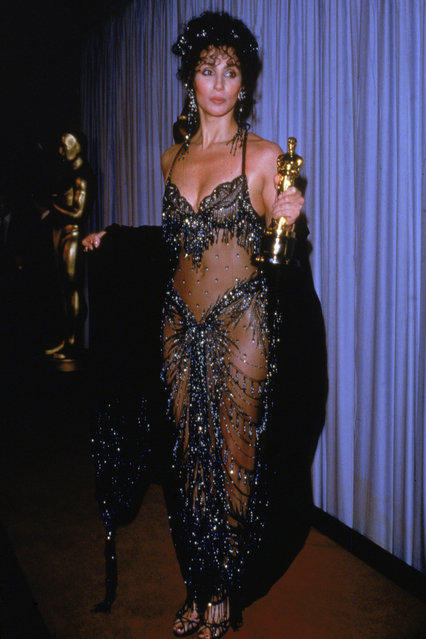 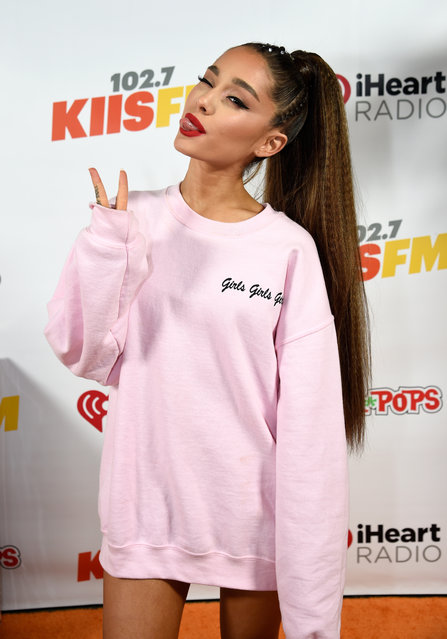 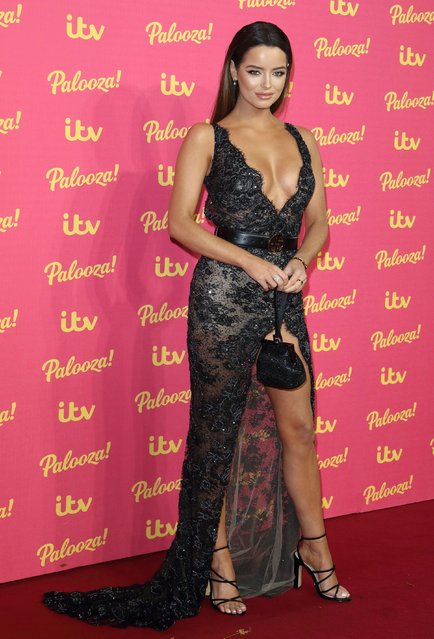 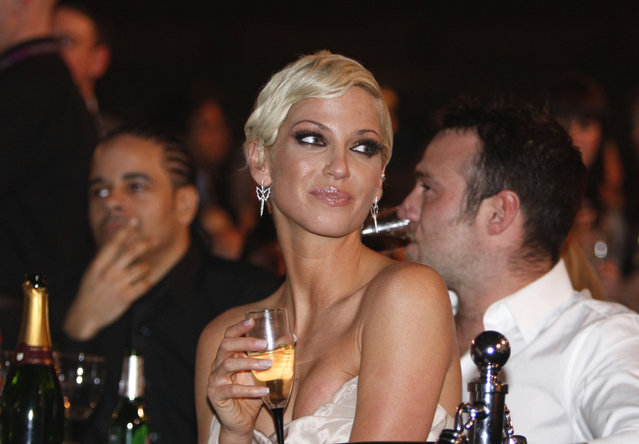 In this Wednesday, February 18, 2009 file photo, Singer Sarah Harding from British band Girls Aloud, attends the Brit Awards 2009 ceremony at Earls Court exhibition centre in London, England, Wednesday, Feb. 18, 2009. Harding, of British pop group Girls Aloud, has died after a battle with breast cancer, her mother said Sunday, Sept. 5, 2021. She was 39. The singer said last August that she had been diagnosed with breast cancer and it had spread to other parts of her body. (Photo by M.J. Kim/AP Photo/File) 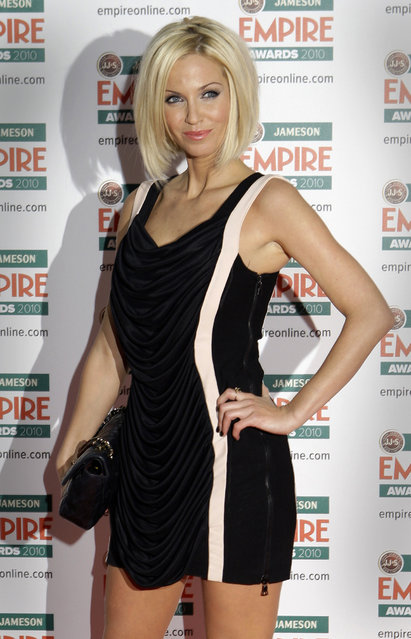 Girls Aloud posing for the Guardian in 2007. Sarah Harding told journalist Craig McLean they were “five northern girls, with attitude”. The singer, model, actor and former member of the group Girls Aloud has died aged 39 after being diagnosed with breast cancer. (Photo by Murdo Macleod/The Guardian) 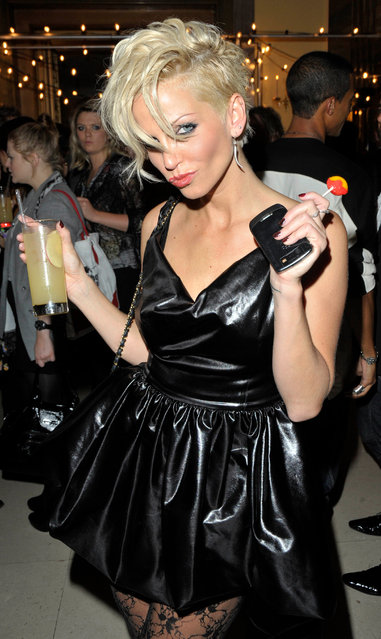 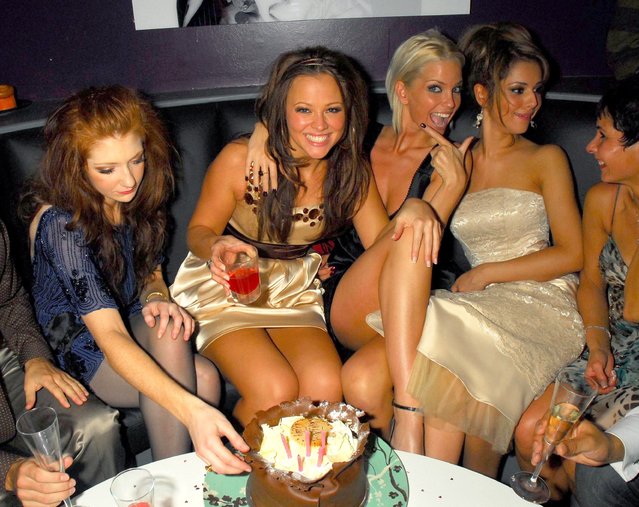 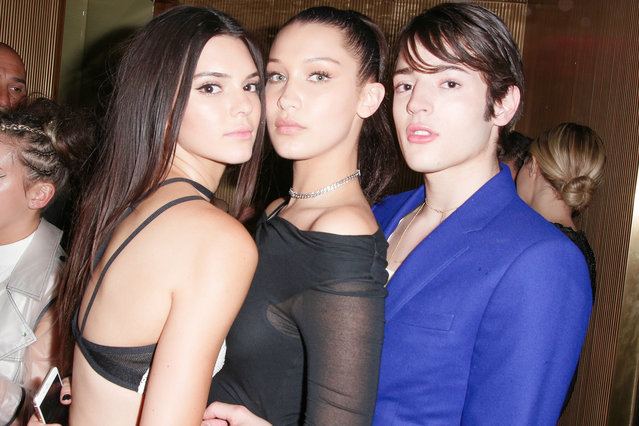 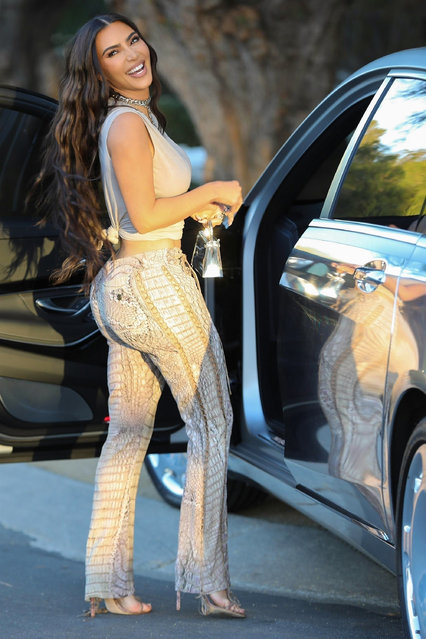 Kim Kardashian looks stunning wearing a silver lower grill matching her Mercedes Maybach and jewelry, as she arrives for a business meeting in LA with her hairstylist and a handsome male companion at a studio in Los Angeles on March 23, 2021. Kim was radiant as she posed in snakeskin pants, a taupe sleeveless top that was tied at the back, layered necklaces and strappy heels. (Photo by Backgrid USA) 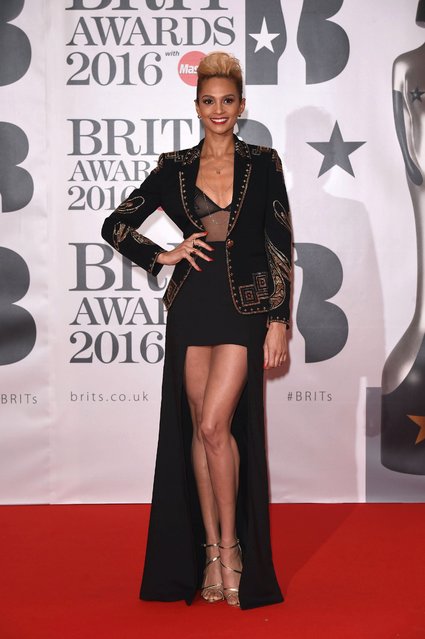 English singer Alesha Dixon attends the BRIT Awards 2016 at The O2 Arena on February 24, 2016 in London, England. (Photo by Xposure) 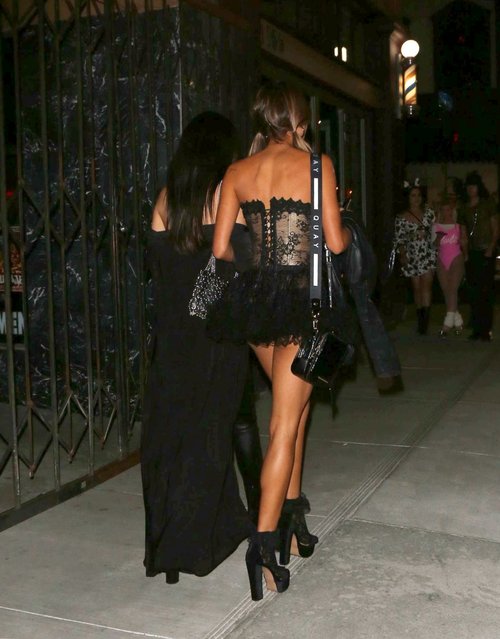 American actress and singer Victoria Justice is channeling spooky spirits from beyond as she dresses up as a s*xy Ouija Board while attending the 2018 Just Jared Halloween Party with Madison Reed in Hollywood, CA. on Saturday, October 27, 2018. (Photo by Campos-Perez/X17online.com)
Edit Del
06 Sep 2021 08:38:00, post received 0 comments
Publication archive:
←   →
Popular tags:
All tags
Last searches: