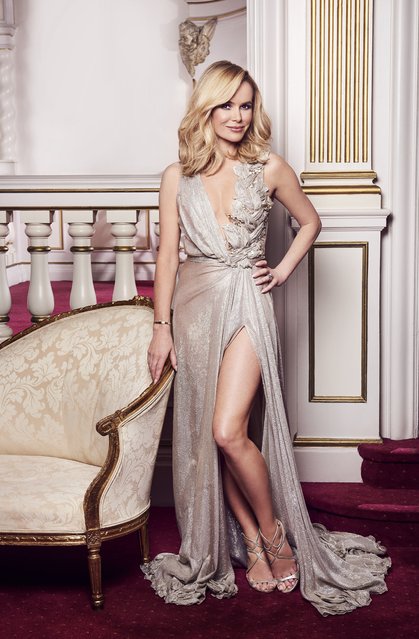 English media personality, actress and television presenter Amanda Holden at “Britain's Got Talent” TV show in London, Britain in 2016. This Spring, the one and only Britain's Got Talent is back and celebrating 10 triumphant years of talent. (Photo by ITV/Rex Features/Shutterstock) 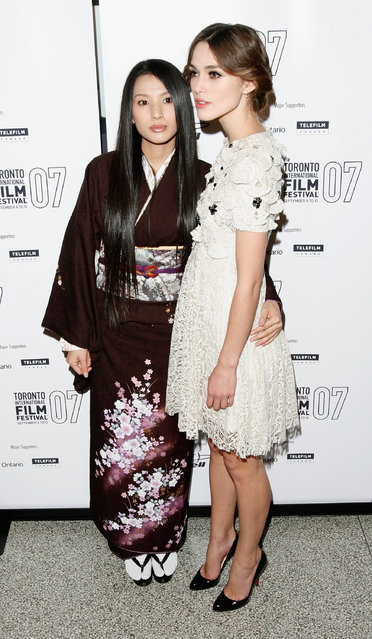 Japanese actress Sei Ashina (L) and British actress Keira Knightley arrive at the “Silk” Premiere screening during the Toronto International Film Festival 2007 held at the Elgin Theatre on September 11, 2007 in Toronto, Canada. Sei Ashina has been found dead at the age of 36 after taking her own life in her Tokyo apartment on Monday September 14, 2020. (Photo by Malcolm Taylor/Getty Images) 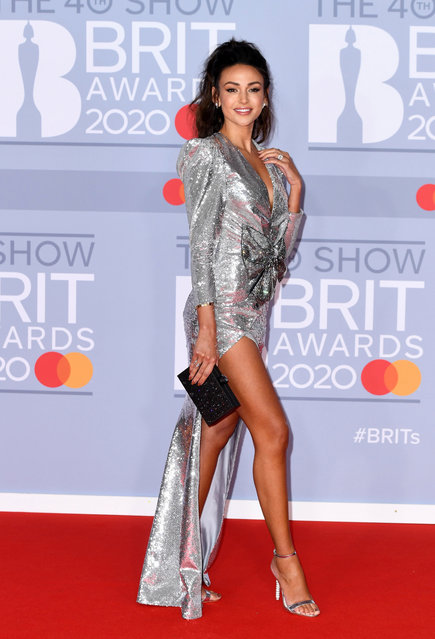 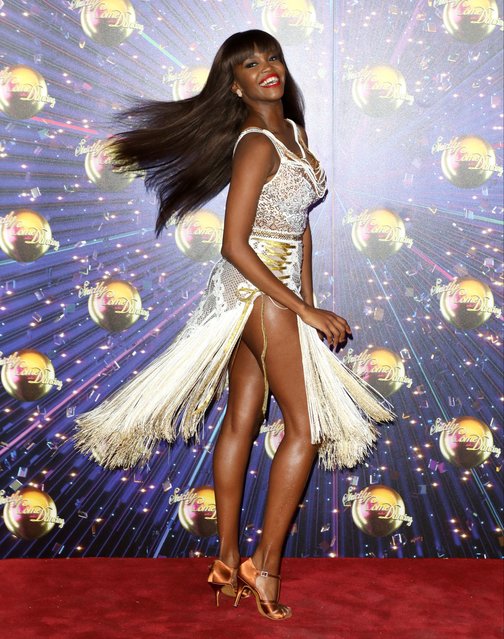 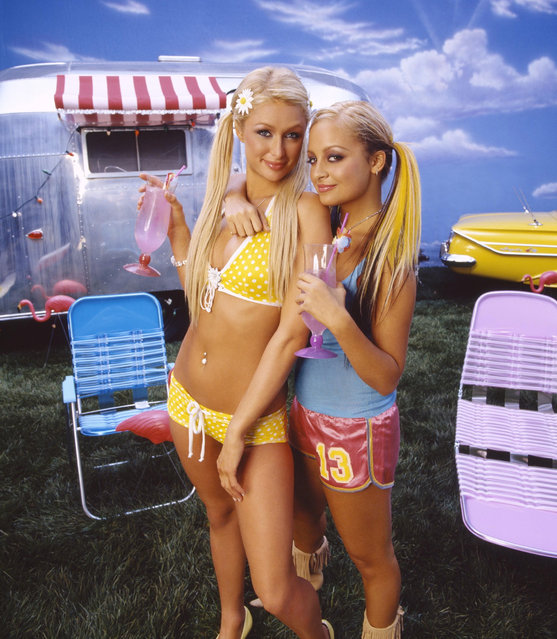 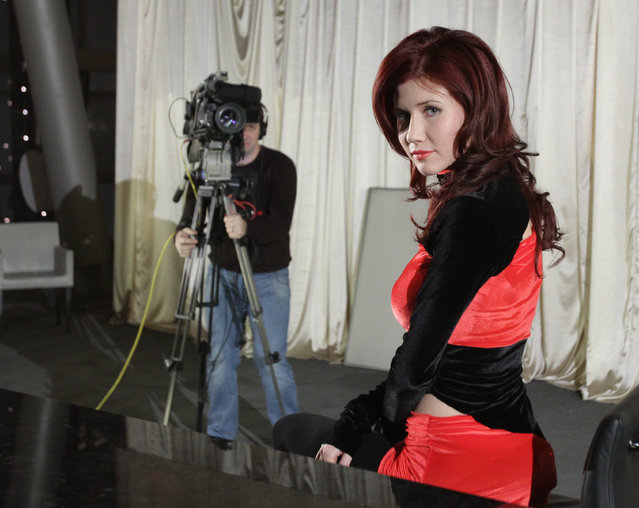 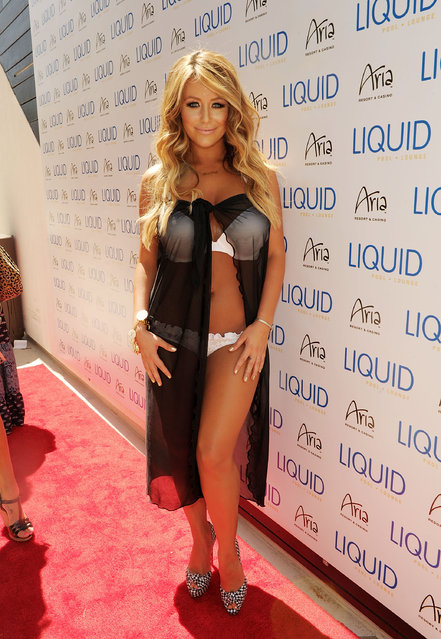 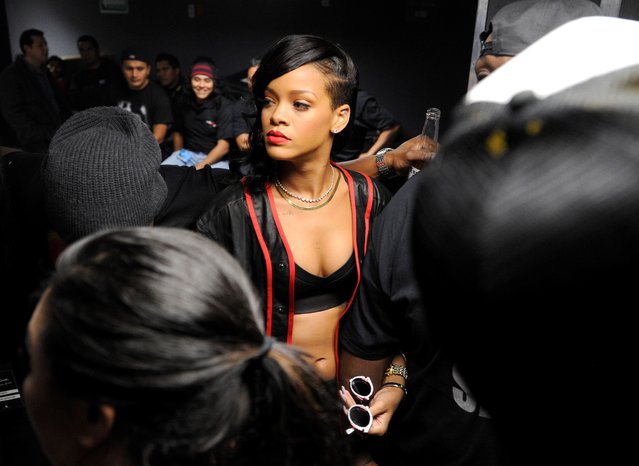 Barbadian singer Rihanna backstage before her performance at Plaza Condesa during her 777 tour on November 14, 2012 in Mexico City. Rihanna's 777 Tour – 7 countries, 7 days, 7 shows in celebration of the November 19, 2012 release of “Unapologetic”. (Photo by Kevin Mazur/WireImage) 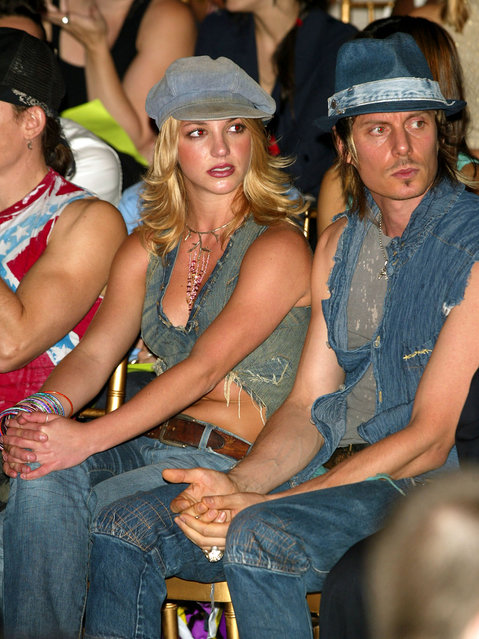 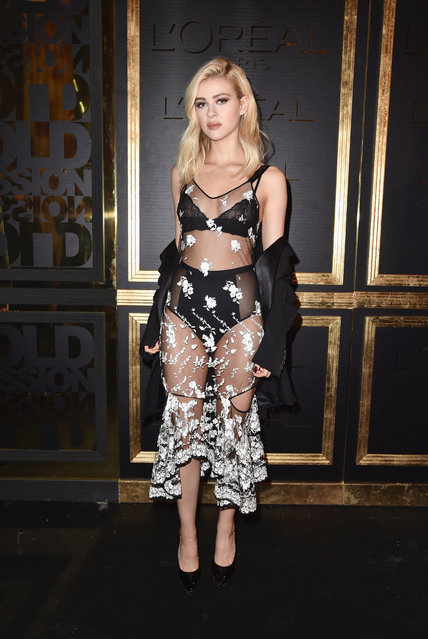 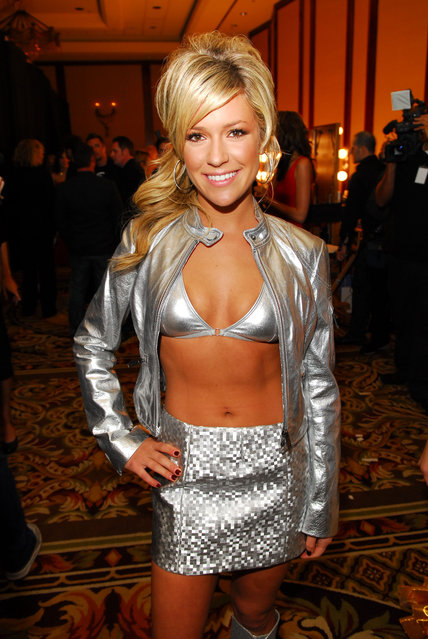 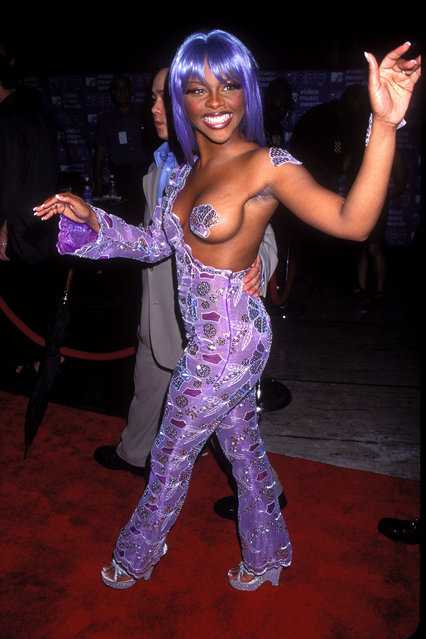 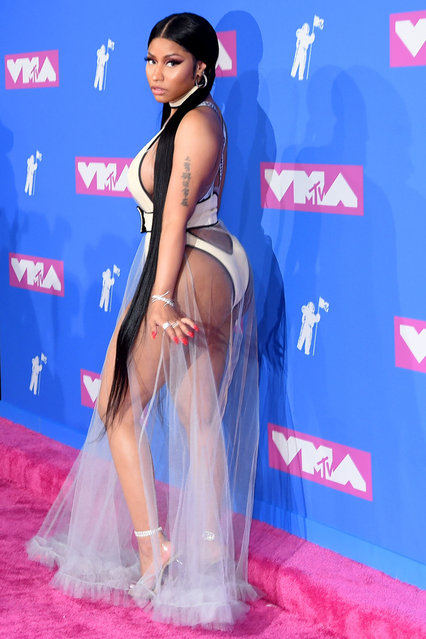 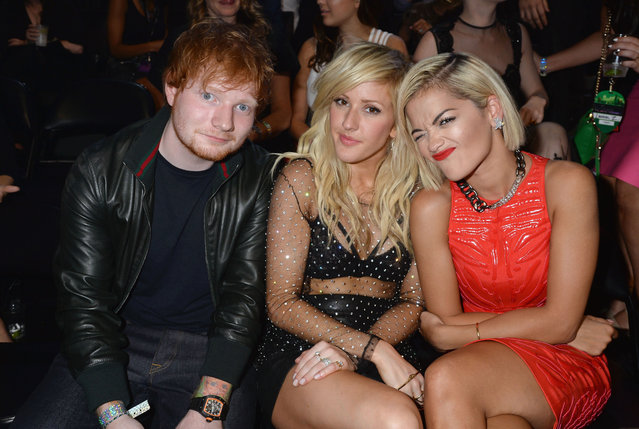 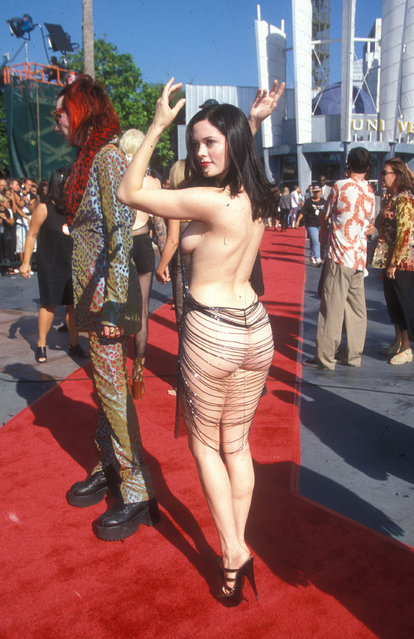