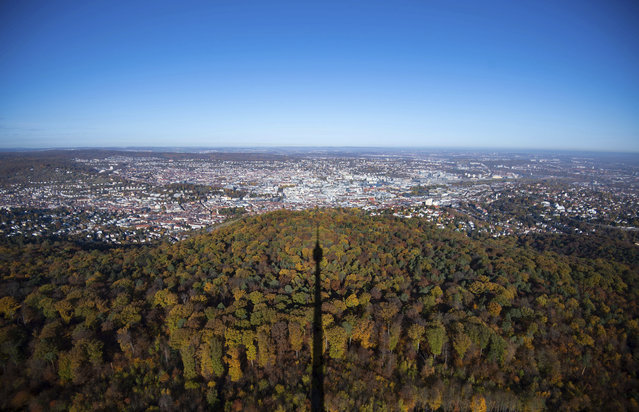 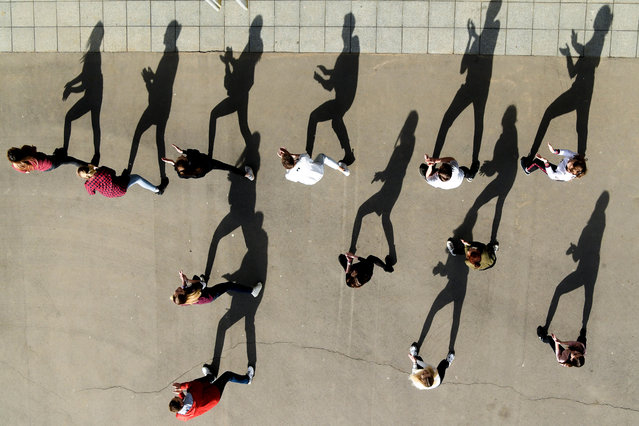 An aerial view shows young people dancing on the Moskva river embankment during a sunny day in central Moscow on April 7, 2019. (Photo by Kirill Kudryavtsev/AFP Photo) 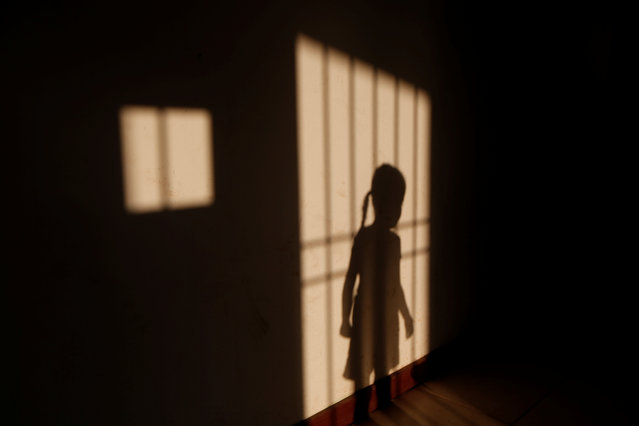 The niece of Maroly Bastardo, an eight months pregnant woman who, along with her children, her husband's sister, uncle and father, disappeared in the Caribbean Sea after boarding a smuggler's boat during an attempt to cross from Venezuela to Trinidad and Tobago, casts her shadow at her relatives' home in El Tigre, Venezuela, June 3, 2019. (Photo by Ivan Alvarado/Reuters) 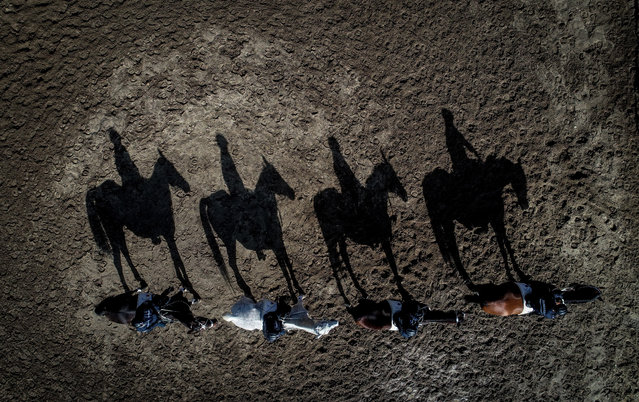 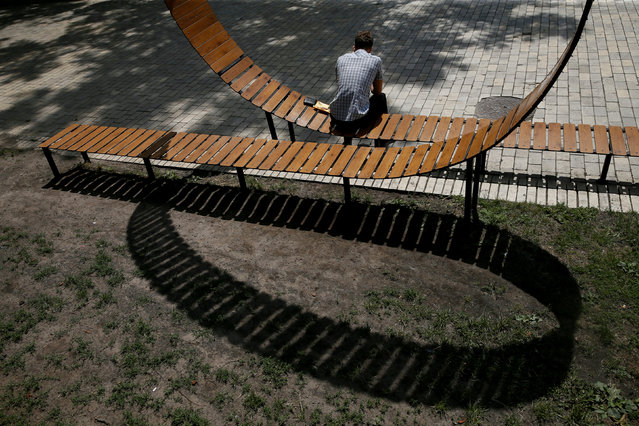 A man rests on a bench in a park in central Kiev, Ukraine July 5, 2018. (Photo by Valentyn Ogirenko/Reuters) 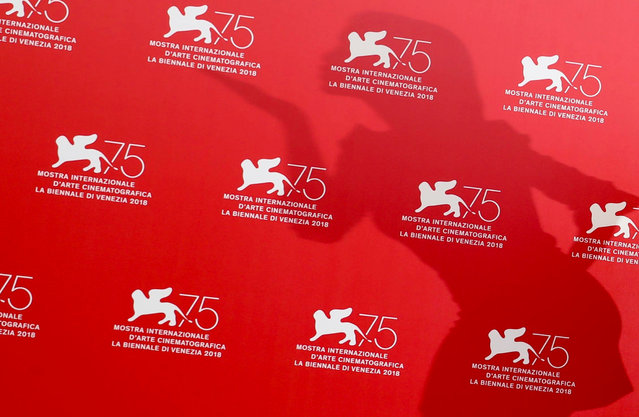 Actress Lali Esposito attends a photocall for the film “Acusada” (The Accused) presented in competition on September 4, 2018 during the 75 th Venice Film Festival at Venice Lido. (Photo by Tony Gentile/Reuters) 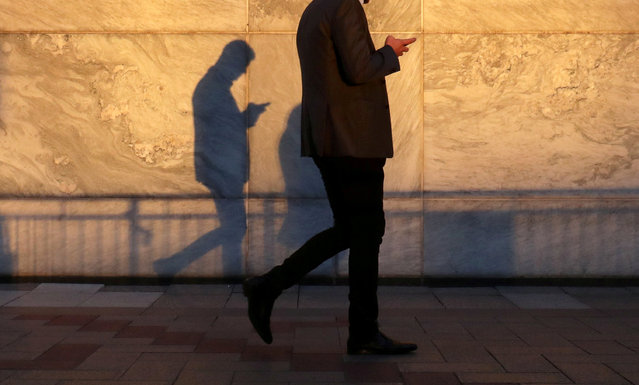 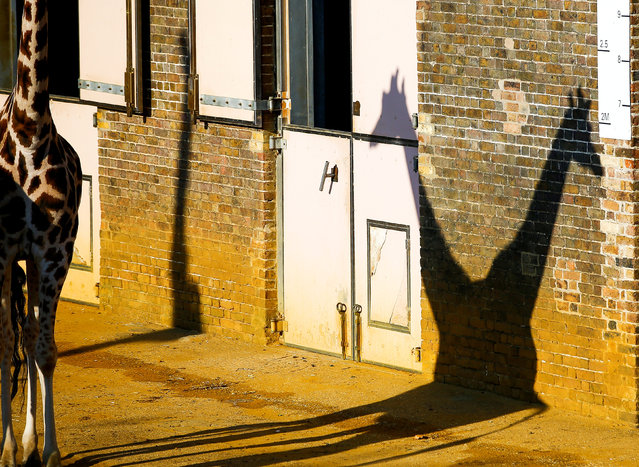 A pair of giraffes cast a shadow at London Zoo in London, Britain, October 25, 2018. (Photo by Henry Nicholls/Reuters) 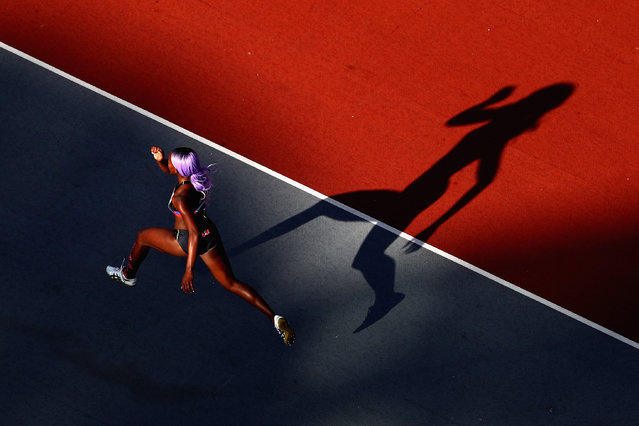 Priscilla Frederick of Antigua and Barbuda competes in the Men's High Jump final during athletics on day 10 of the Gold Coast 2018 Commonwealth Games at Carrara Stadium on April 14, 2018 on the Gold Coast, Australia. (Photo by Michael Steele/Getty Images) 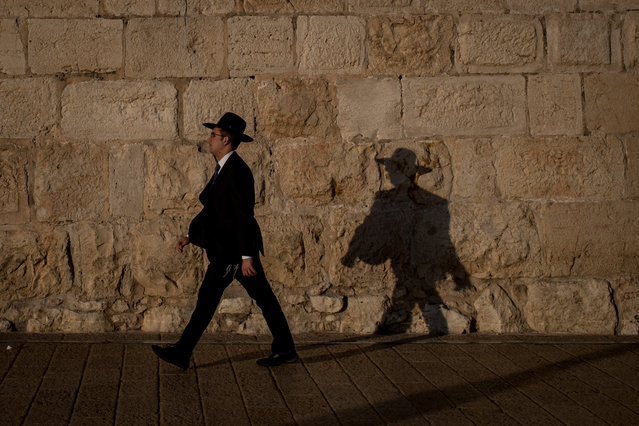 A jewish man walks along the wall of the Old City on March 31, 2018 in Jerusalem, Israel. Thousands of tourists and pilgrims have descended on the holy city of Jerusalem to attend activities to mark Christian Holy week from March 25 to April 2. (Photo by Chris McGrath/Getty Images) 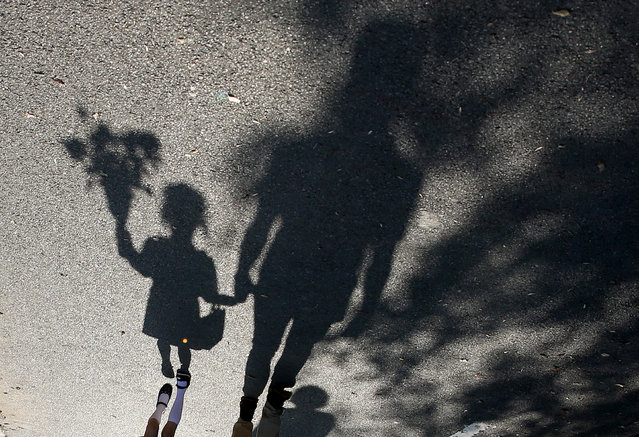 A 180 degrees rotated photograph shows the shadows of Polina (L), a six-year-old Belarusian first grade school girl, and her father, cast on the street while on their way to Polina's first day of school, which marks the traditional start of the academic year, in Minsk, Belarus, 02 September 2019. The start of a new academic year in Belarus, officially called Day of Knowledge, is a festive day for all school and university students in the country. (Photo by Tatyana Zenkovich/EPA/EFE) 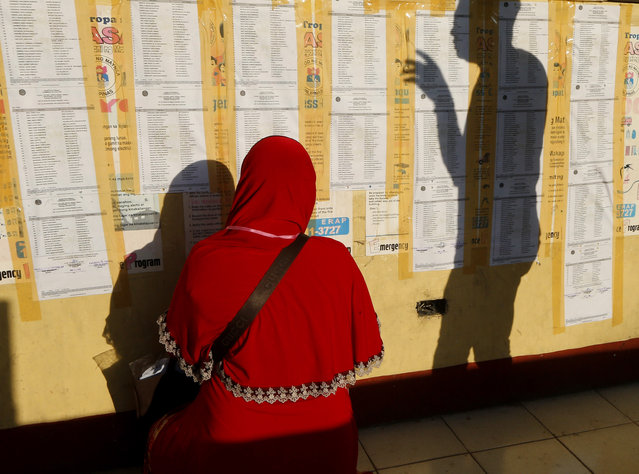 Filipino-Muslims check their names prior to voting Monday, May 13, 2019 in Metropolitan Manila in the midterm elections highlighted by a showdown between President Rodrigo Duterte's allies who aim to dominate the Senate and an opposition fighting for check and balance under a leader they regard as a looming dictator. Nearly 62 million Filipinos have registered to choose among 43,500 candidates vying for about 18,000 congressional and local posts in Monday's elections in one of Asia's most rambunctious democracies. (Photo by Bullit Marquez/AP Photo) 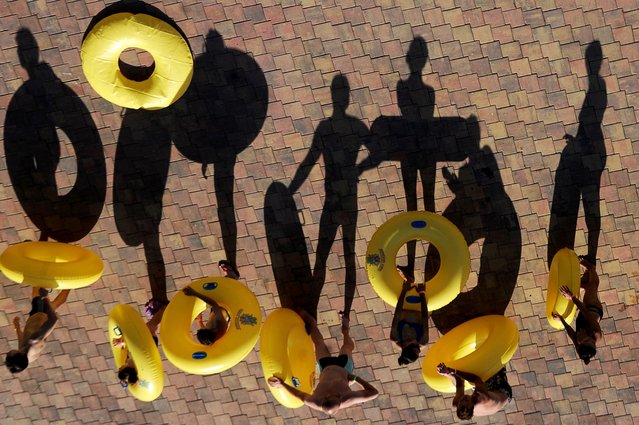 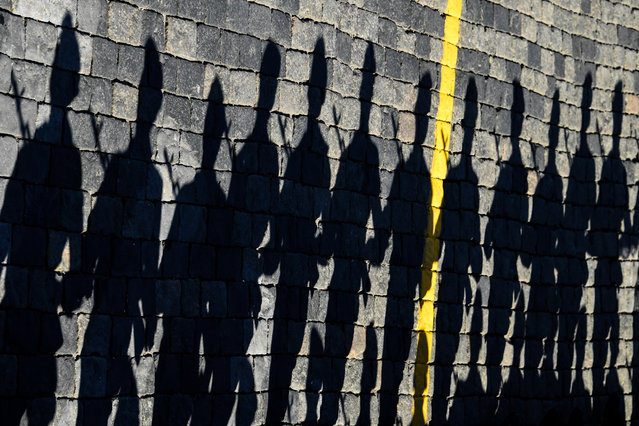 Russian servicemen cast shadows on paving stones at Red Square as they take part in a rehearsal for the Victory Day military parade in Moscow on May 7, 2017. (Photo by Kirill Kudryavtsev/AFP Photo) 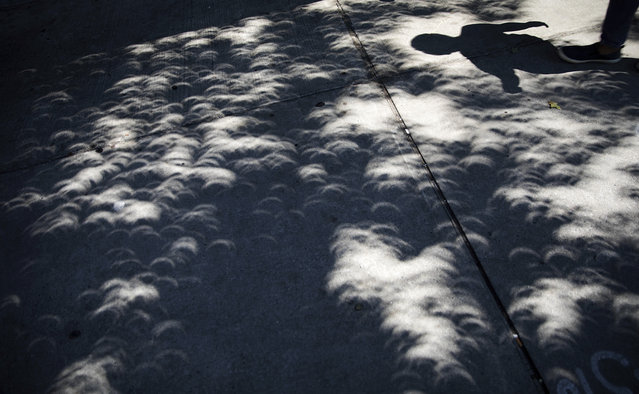 Shadows from a near total solar eclipse are projected on a sidewalk as a pedestrian passes in midtown Atlanta, Monday, August 21, 2017. (Photo by David Goldman/AP Photo) 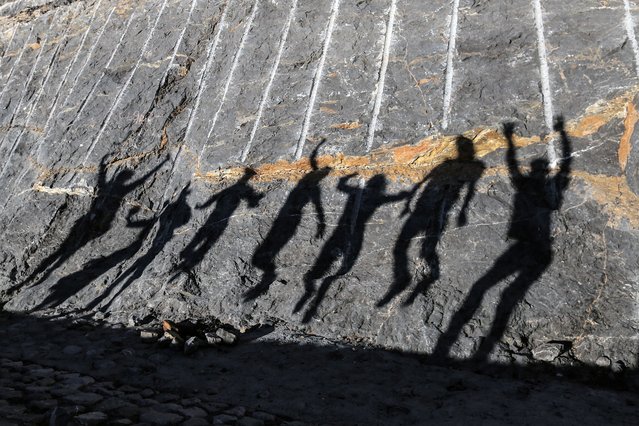