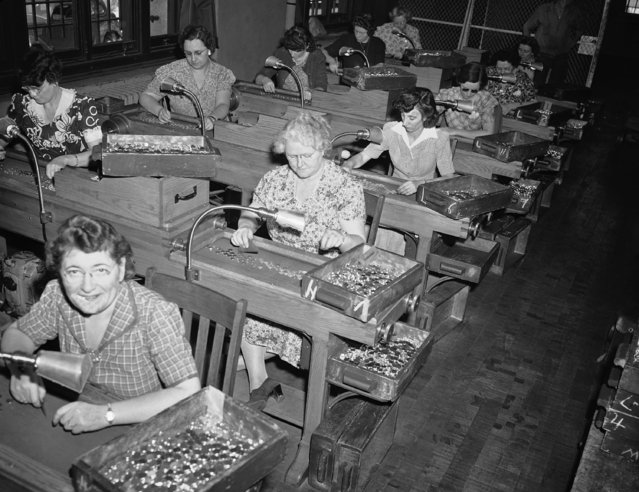 The women sort coins before they go to the stamping machine in Philadelphia, Pa., circa 1942. (Photo by AP Photo) 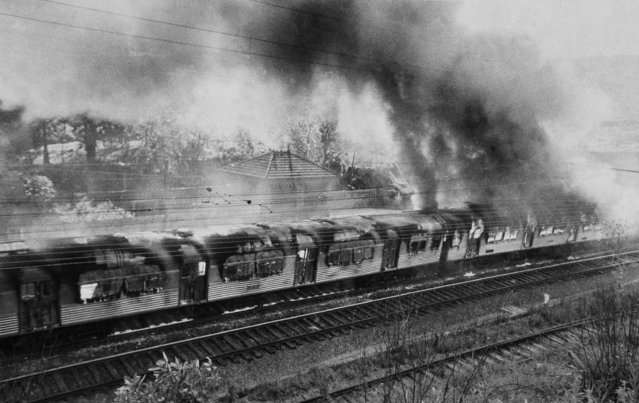 About 5,000 angry commuters, upset when a train arrived two hours late, completely destroyed several train cars in Sao Paulo, Brazil, October 28, 1983. First rocks were hurled, then fire was set to the train cars. The commuters were waiting for the train to take them from their homes in a poor, working-class neighborhood on the outskirts of town to their jobs downtown. (Photo by AP Photo) 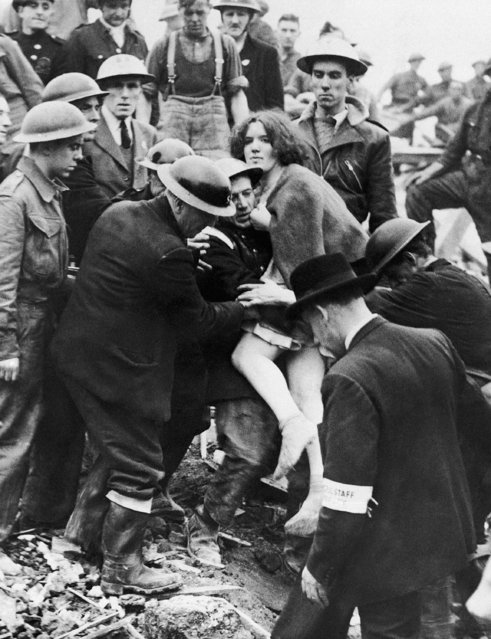 After working several hours through the wreckage of a bombed London, member of an Air Raid Protection lift Miss Betty Warboy clear of debris, October 31, 1940. She was the first of seven persons rescued from the shelter. (Photo by AP Photo) 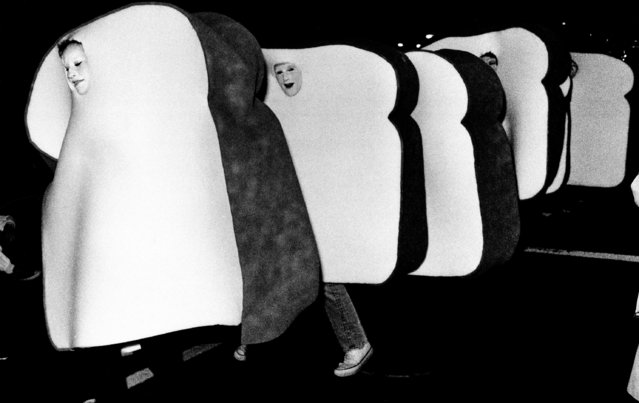 Participants in the 10th annual Halloween Parade in New York, October 31, 1983, don't have time to loaf as they move with the flow of marchers through Greenwich village. The event attracted some 250,000 people who watch marched in the parade. (Photo by Ray Stubblebine/AP Photo) 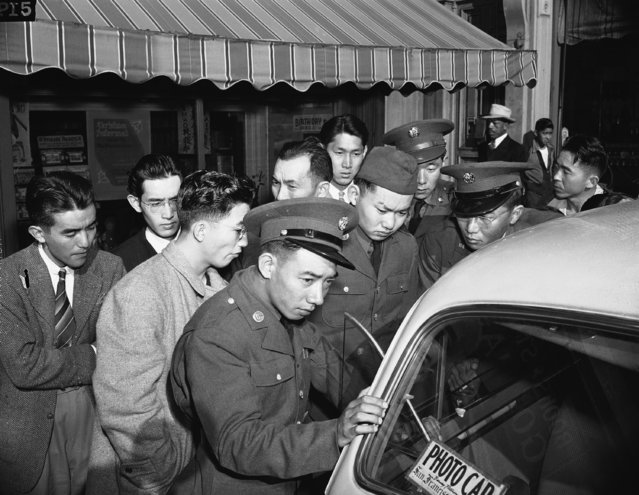 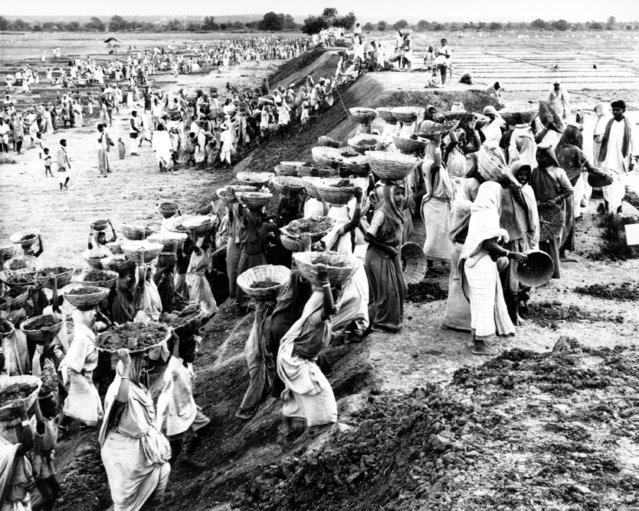 Hundreds of men, women, and children work to clear earth for a mile long bank to catch water for irrigation in the village of Vaini, India on December 8, 1966. The bank will be used to divert water from a local stream to irrigate the drought-ridden area. (Photo by AP Photo) 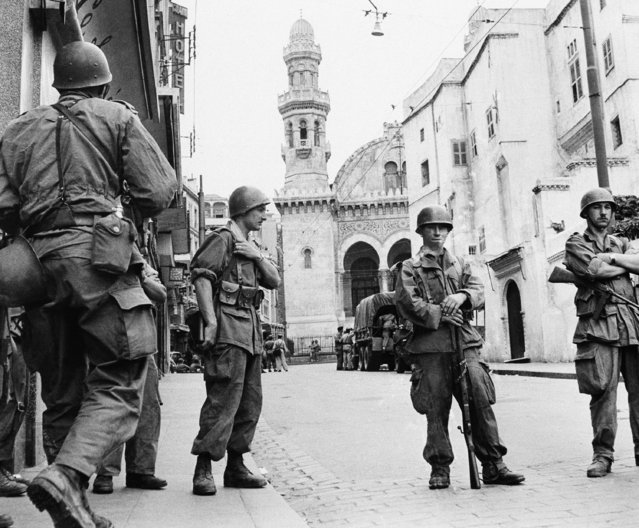 In this May 27, 1956 file photo, French troops seal off Algiers' notorious casbah, 400-year-old teeming Arab quarter. French President Emmanuel Macron has met with four grandchildren of an Algerian independence fighter to tell them that Ali Boumendjel had been tortured and assassinated at the hands of French soldiers in 1957, taking another step in his effort at reconciling France with its colonial past and offering anew an outstretched hand to Algeria, France's crown jewel in 132 years of occupation. (Photo by AP Photo/File) 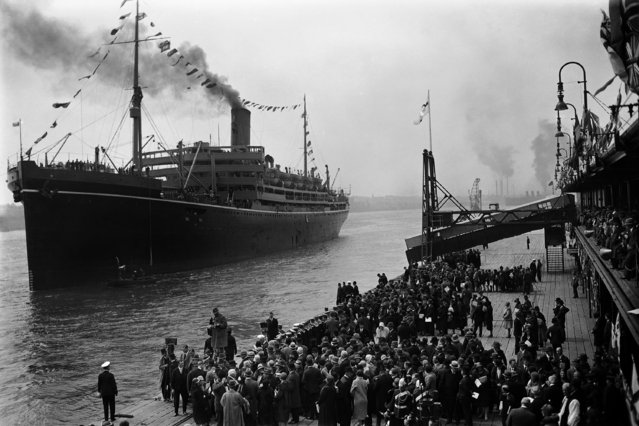 Fire has broken out in the liner S.S. Rimutaka on May 16, 1930. The Rimutaka left London on December 8 with 286 passengers for Auckland and is now in the South Pacific. The Rimutaka is the former P and O boat Mongolia and is sailing for the first time under charter to the New Zealand shipping company under her new name. (Photo by AP Photo) 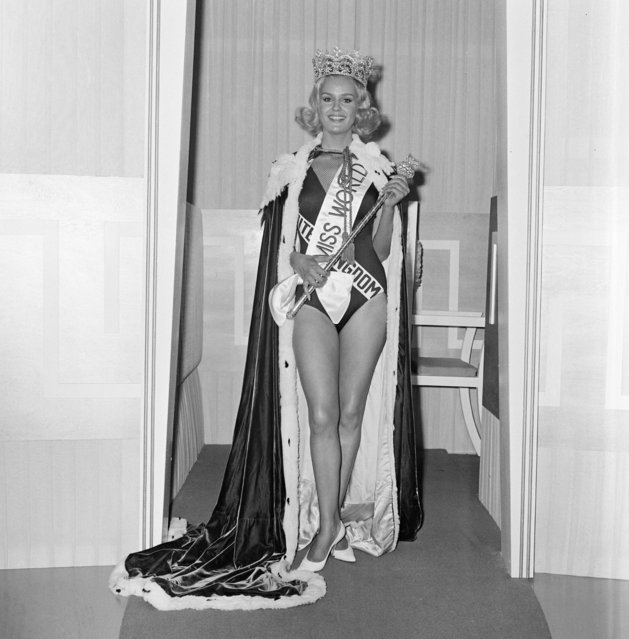 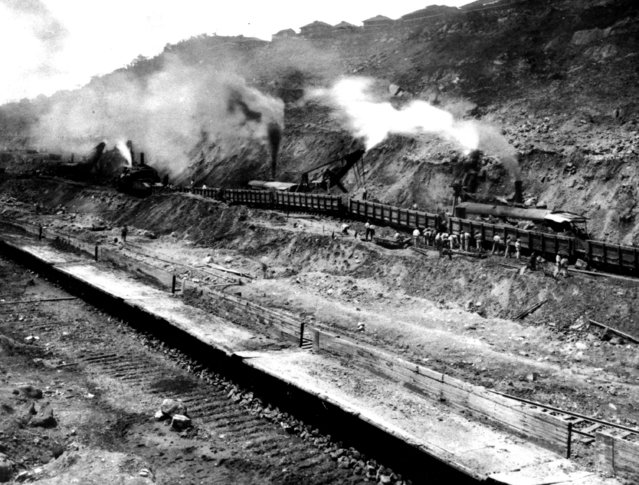 Construction continues on the Culebra Cut portion of the Panama Canal, September 6, 1912. Steam shovels carried 900,000 cubic yards of material from station 1760 at the West Bank. (Photo by AP Photo) 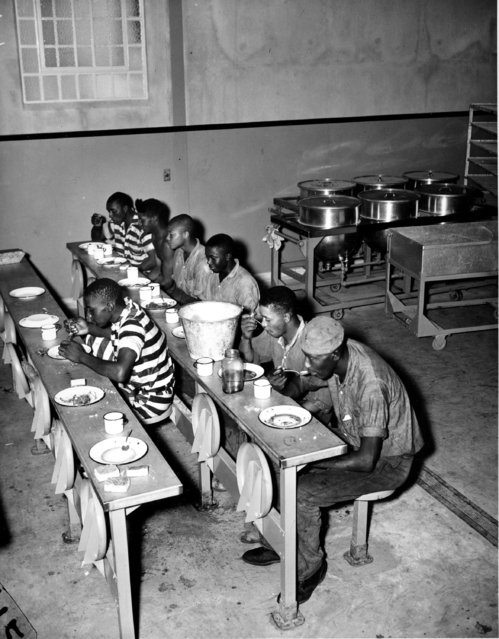 Inmates take a break to eat at the Georgia State Prison's new location near Reidsville, Tattnall County, on September 6, 1937. (Photo by AP Photo) 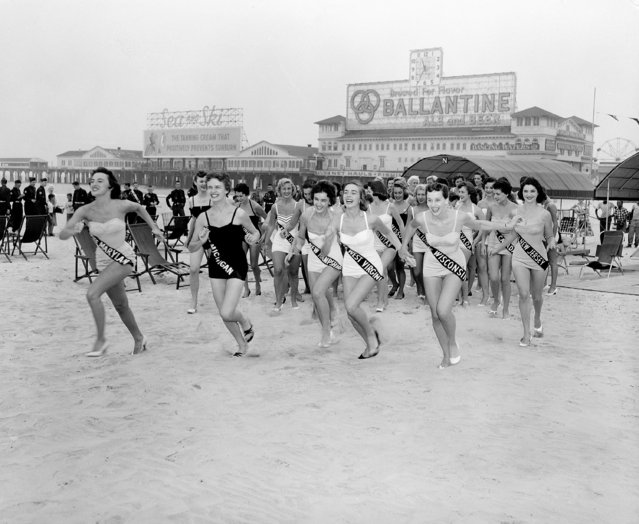 Miss America contestants, starting a week-long competition for the title of Miss America, race across the beach at Atlantic City, N.J., September 6, 1955. Forty-nine girls from 45 states and cities are vying for the crown. (Photo by AP Photo) 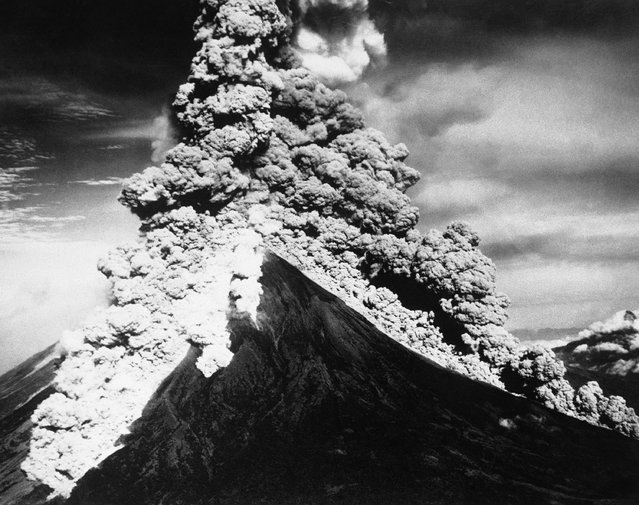 Inactive for 10years, Mayon volcano in Alday province near the city of Legaspi some 200 miles Southeast of Manila on September 7, 1943. Ashes from the eruptions settled over parts of four provinces and thousands of persons living near the base of the mountain were forced to flee. (Photo by AP Photo) 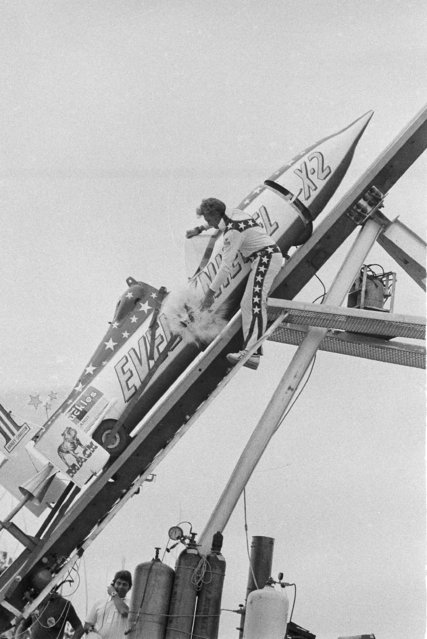 American daredevil stunt motorcyclist, Evel Knievel, breaks a bottle of champagne on the side of his X-2 Skycycle during a christening ceremony at the Snake River Canyon jump site near Twin Falls, Idaho, September 7, 1974. Knievel will attempt to leap over the canyon Sept. 8. (Photo by AP Photo) 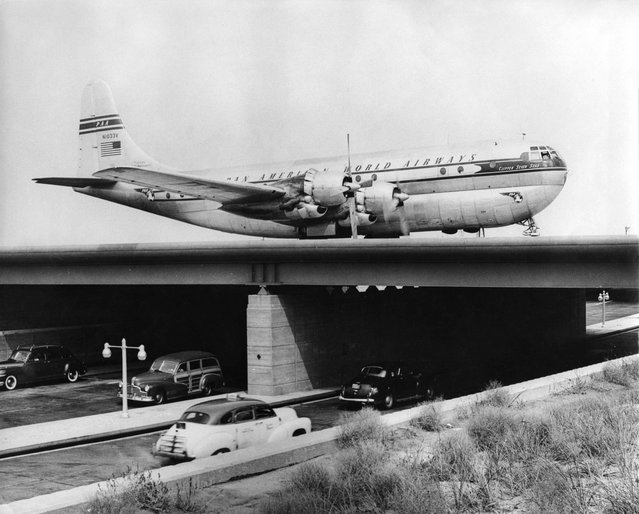 Pan Am aircraft – here in 1963 with the abbreviation PAA for Pan Am Airways – could be seen everywhere, including from the freeway in New York before the Strato Clipper took off for Europe in 1963. (Photo by Imago)
Edit Del
21 Jan 2022 08:18:00, post received 0 comments
Publication archive:
←   →
Popular tags:
All tags
Last searches: