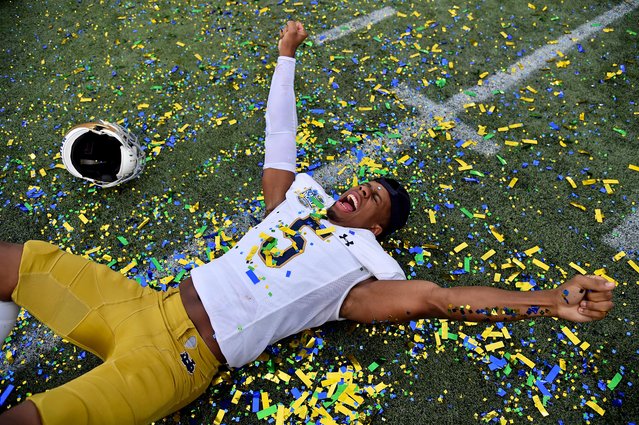 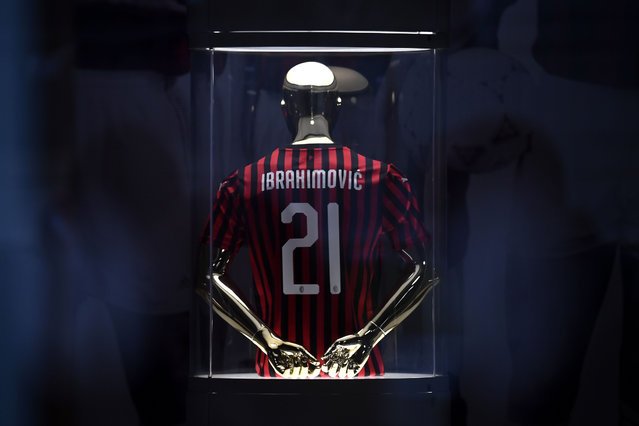 The jersey of Milan's forward from Sweden is displayed on January 3, 2020 at the club's headquarters Casa Milan in Milan on January 3, 2019. Zlatan Ibrahimovic returns to the side on a six-month deal, promising to help rescue the struggling Serie A outfit's season. (Photo by Marco Bertorello/AFP Photo) 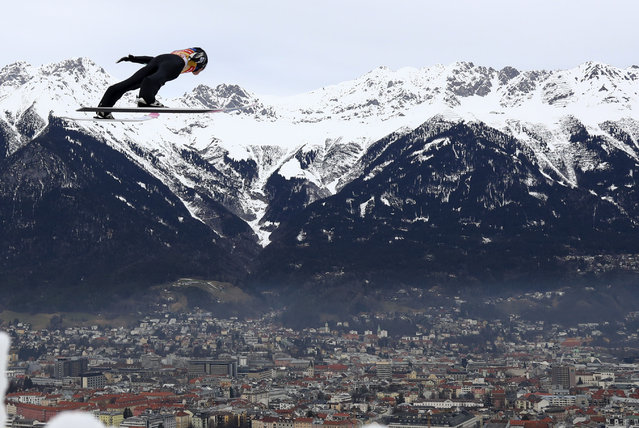 Ryoyu Kobayashi of Japan soars through the air during the trial round of the third stage of the 68th four hills ski jumping tournament in Innsbruck, Austria, Friday, January 3, 2020. (Photo by Matthias Schrader/AP Photo) 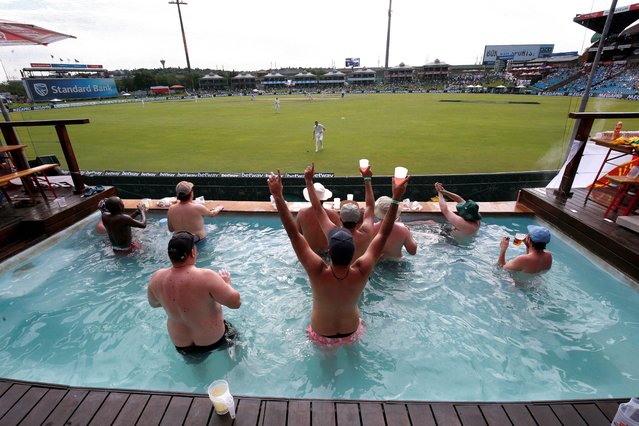 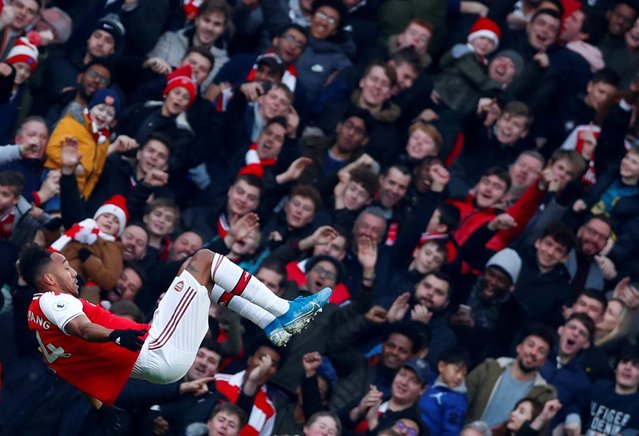 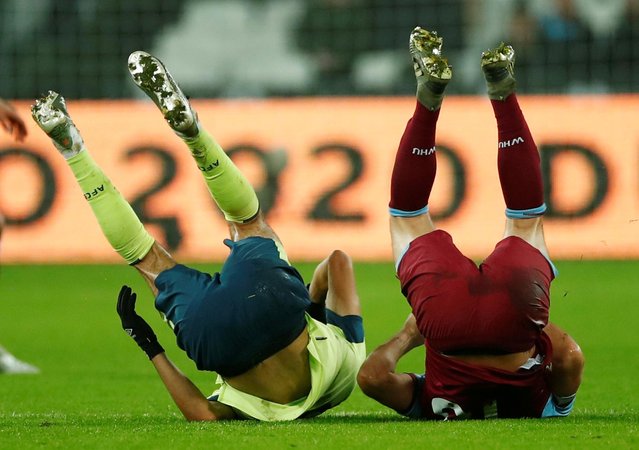 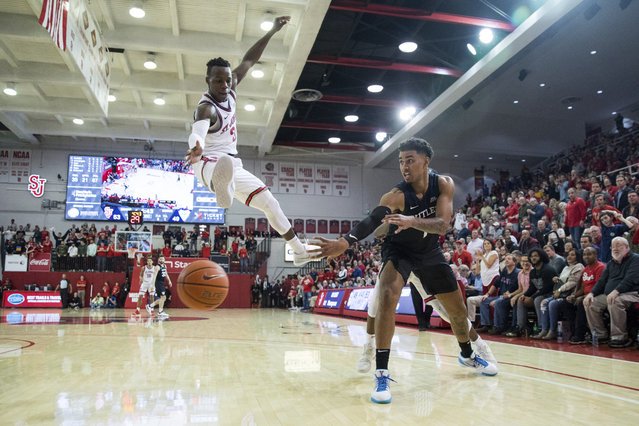 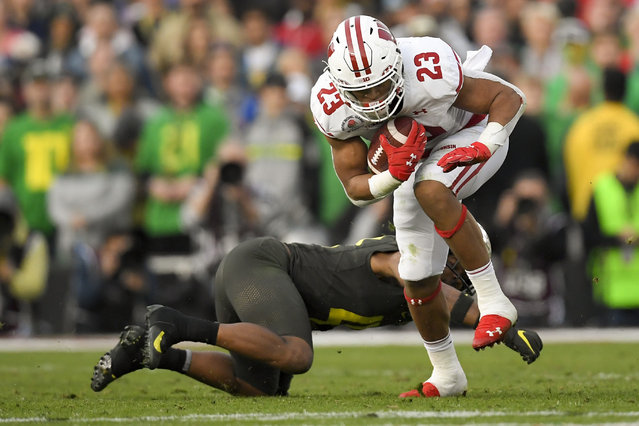 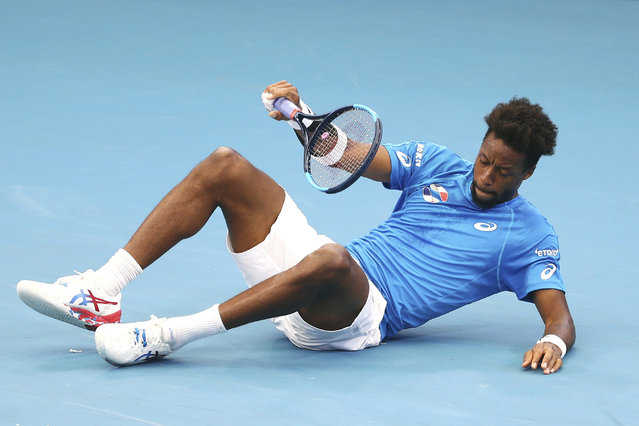 Gael Monfils of France falls to the ground after playing a shot during his match against Cristian Garin of Chile at the ATP Cup tennis tournament in Brisbane, Australia, Saturday, January 4, 2020. (Photo by Tertius Pickard/AP Photo) 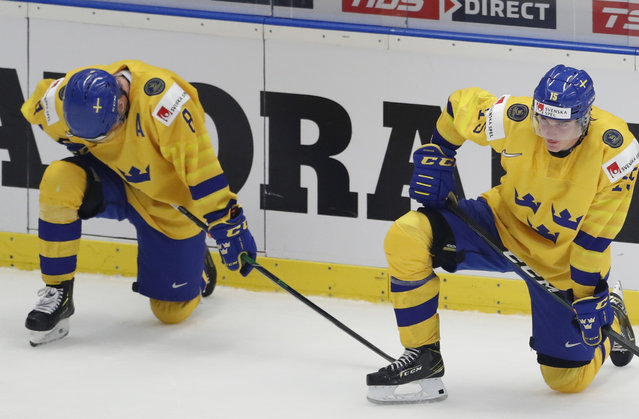 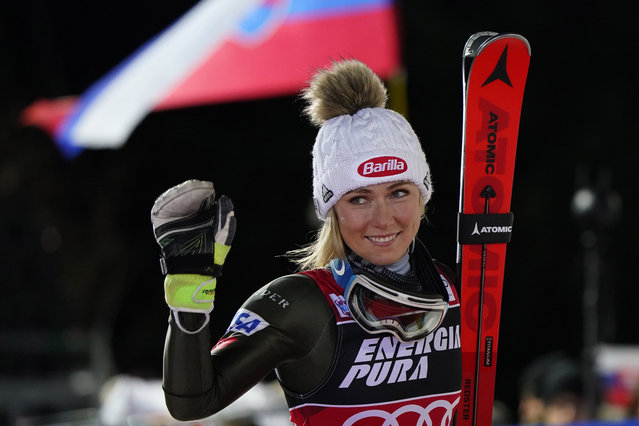 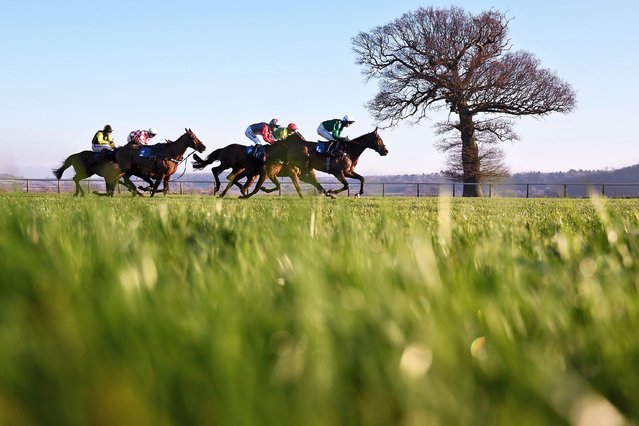 Runners makes their way around the track during the Setsquare Recruitment Novices Handicap Chase at Taunton Racecourse on December 30, 2019 in Taunton, England. (Photo by Harry Trump/Getty Images) 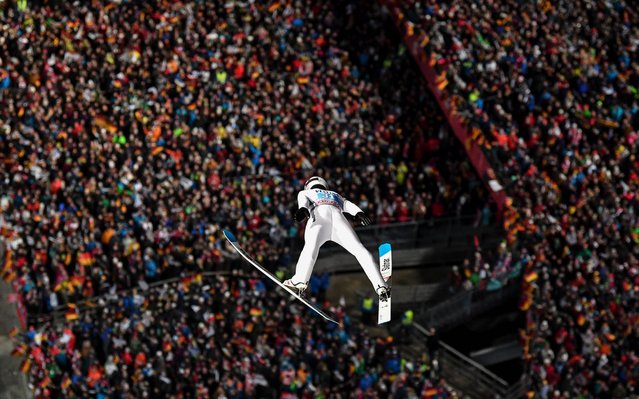 Robert Johansson of Norway soars through the air during first round for the first stage of the 68th Four Hills Tournament in Oberstdorf, Germany, 29 December 2019. (Photo by Lukas Barth-Tuttas/EPA/EFE/Rex Features/Shutterstock) 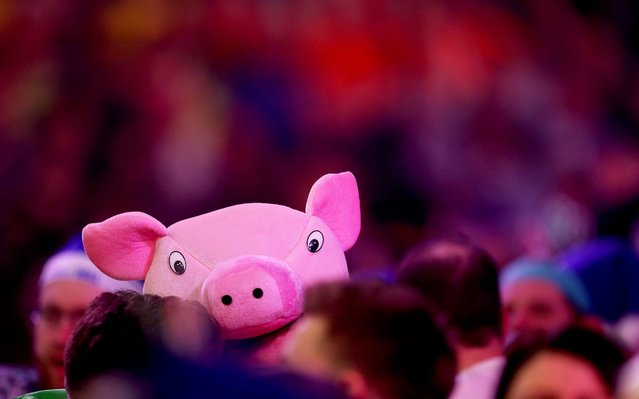 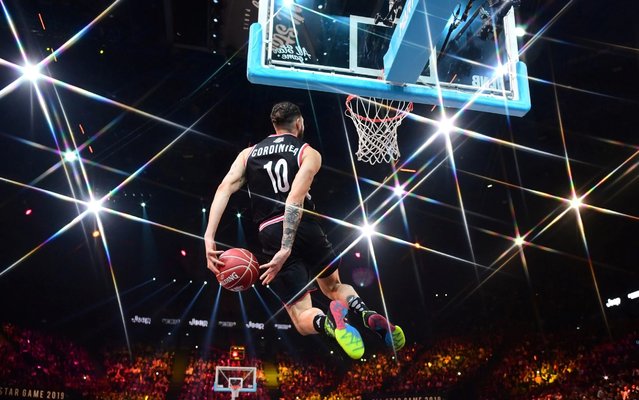 All Star France French Isaia Cordinier tries to score during a match between “All Star France” and “All Star World” as part of the 34th edition of the All Star Game LNB basketball event at the AccorHotels Arena in Paris on December 29, 2019. The All Star Game of the French National Basketball League (Ligue Nationale de Basket – LNB) is an exhibition match between a team of the best French players and a team of the best international players of France's Elite basketball league. (Photo by Martin Bureau/AFP Photo)
Edit Del
06 Jan 2020 00:07:00, post received 0 comments
Publication archive:
←   →
Popular tags:
All tags
Last searches: