Fact “The Family of Man” 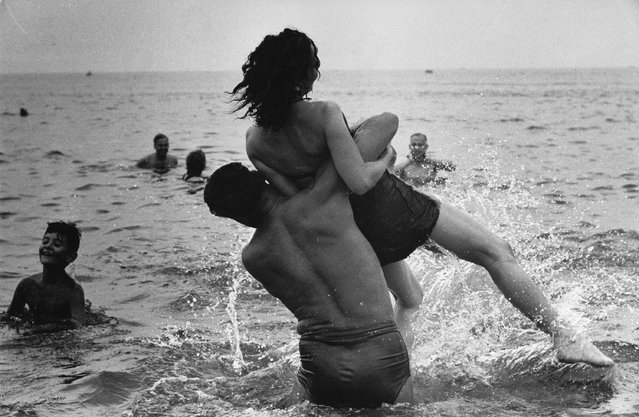 "The Family of Man" opened at The Museum of Modern Art in January 1955 and was curated by Edward Steichen. It was groundbreaking in its scope – 503 images by 273 photographers from 68 countries – as well as in the numbers of people who experienced it on its tour through 88 venues in 37 countries. The touring exhibit drew over 9 million people and the accompanying catalog sold over 2.5 million copies. Here: "Coney Island, New York," by American photographer Garry Winogrand, circa 1952. (Photo by Garry Winogrand) 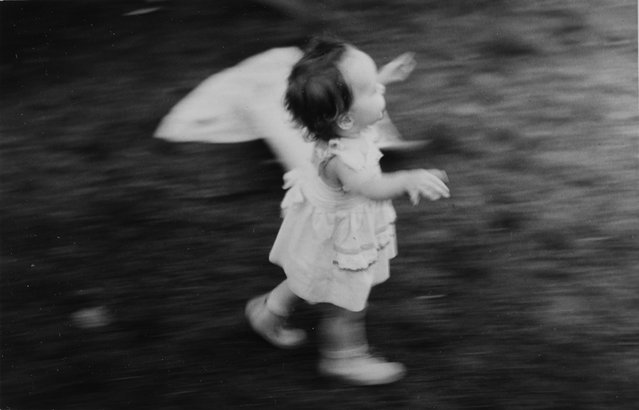 This year, in celebration of the 60th Anniversary of the exhibit, The Museum of Modern art re-issued the exhibit catalogue, "The Family of Man: 60th Anniversary" reproducing all 503 images. Edward Steichen – photographer, painter, and director of MoMA's Department of Photography from 1947 to 1961 – spent three years organizing the exhibition. Here: "Angel Baby," by American photographer Edward Wallowitch, circa 1950. (Photo by Edward Wallowitch) 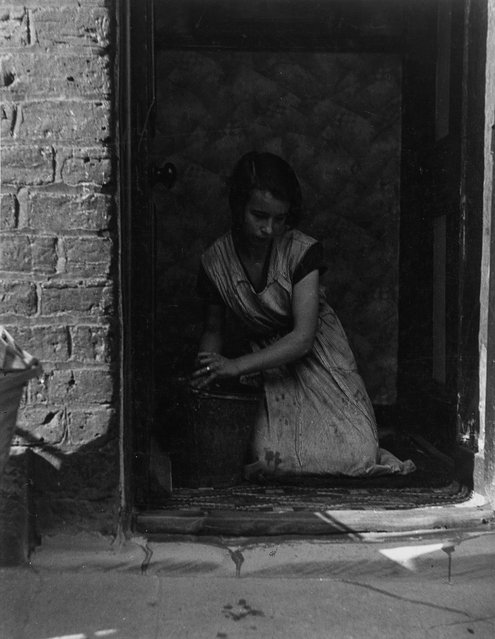 Steichen described the images included in "The Family of Man" as "a mirror of the essential oneness of mankind throughout the world. Photographs made in all parts of the world." Here: "East End Morning," by British photographer Bill Brandt, 1937. (Photo by Bill Brandt) 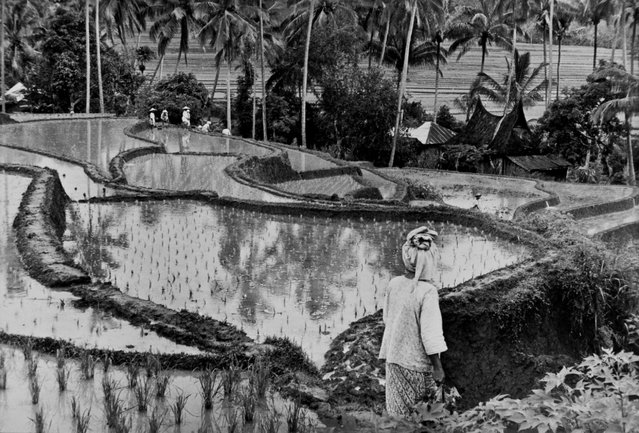 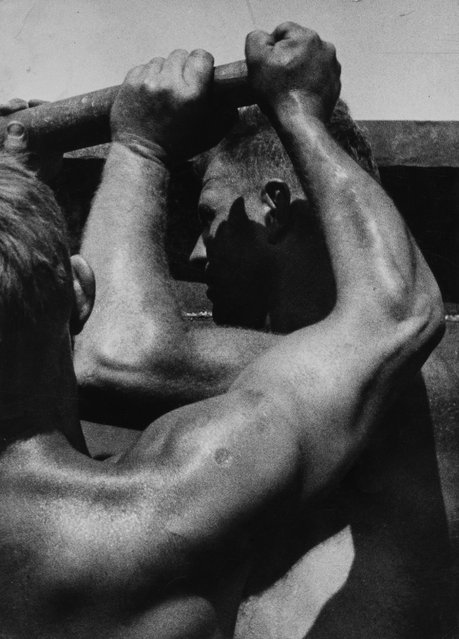 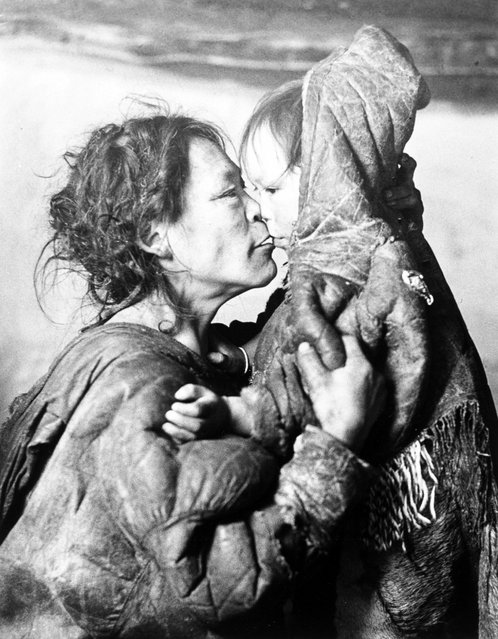 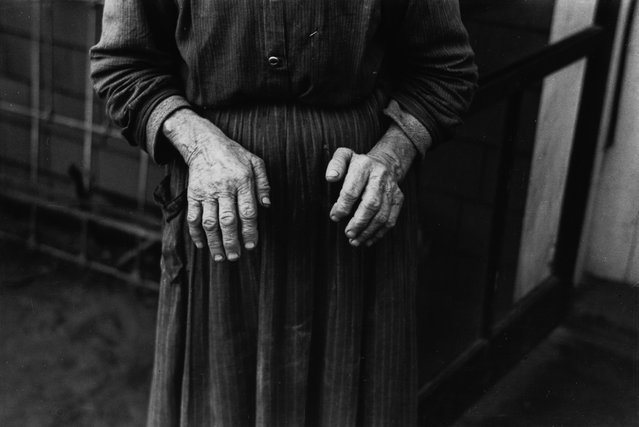 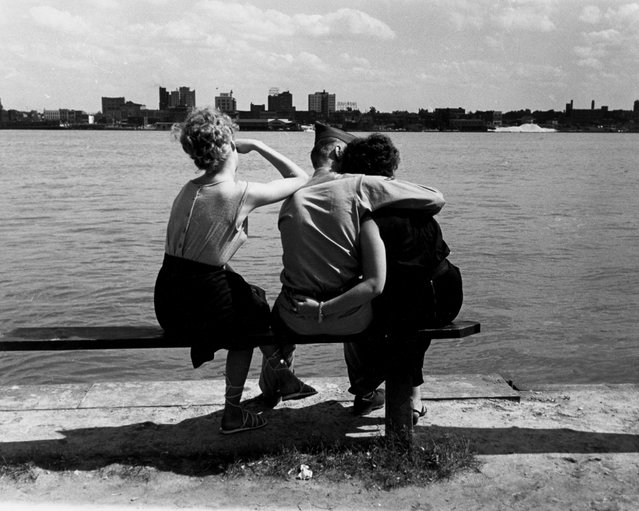 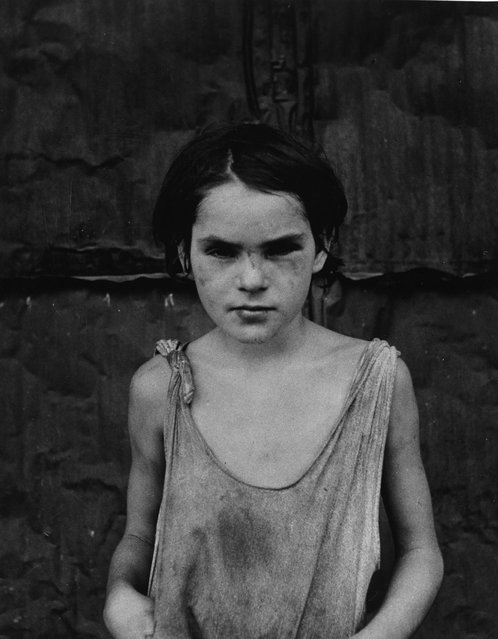 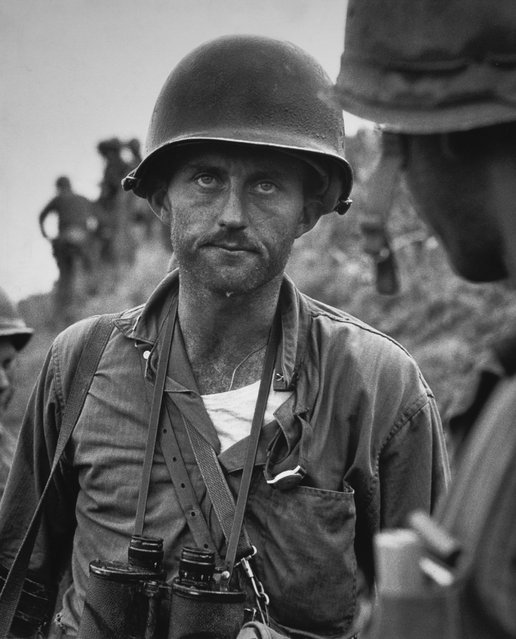 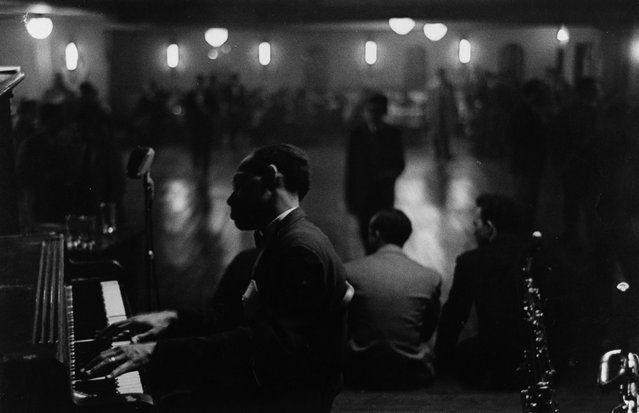 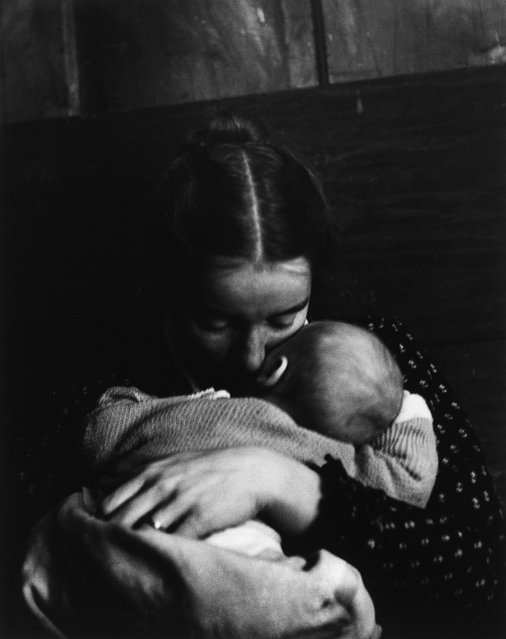 "Mother and Child," by American photographer Nell Dorr, circa 1950. (Photo by Nell Dorr) 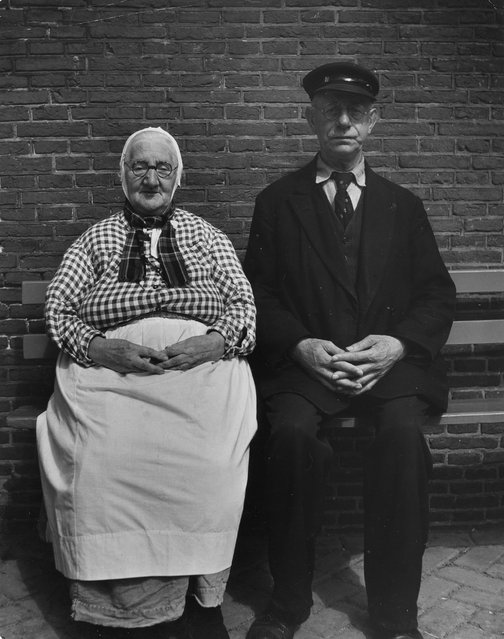 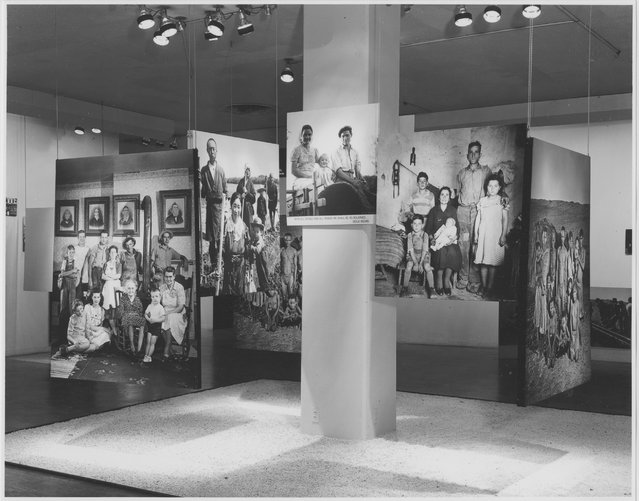