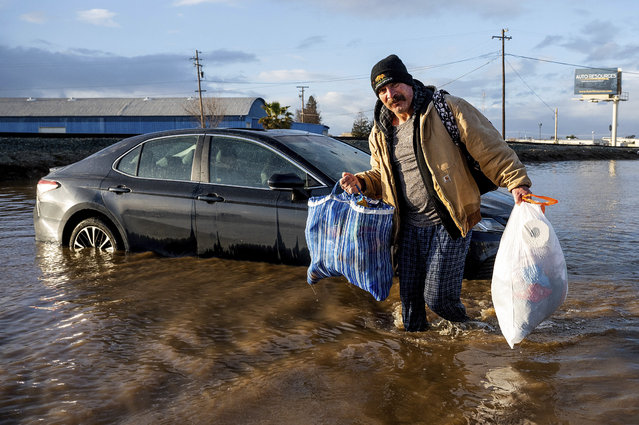 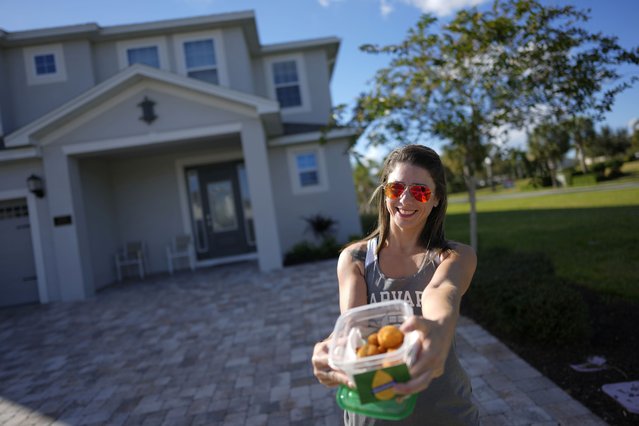 Alessandra Vieira, a Brazilian Cape Canaveral resident who runs a Brazilian food business and was in the area making a delivery, displays the homemade caxinhas she brought to offer former Brazil President Jair Bolsonaro, outside the house where he is staying, Monday, January 9, 2023, in Reunion, Fla. As Brazil reels from mobs of rioters swarming its seats of power, its former leader has decamped to a Florida resort, where droves of supporters have flocked to cheer on their ousted president. (Photo by Rebecca Blackwell/AP Photo) 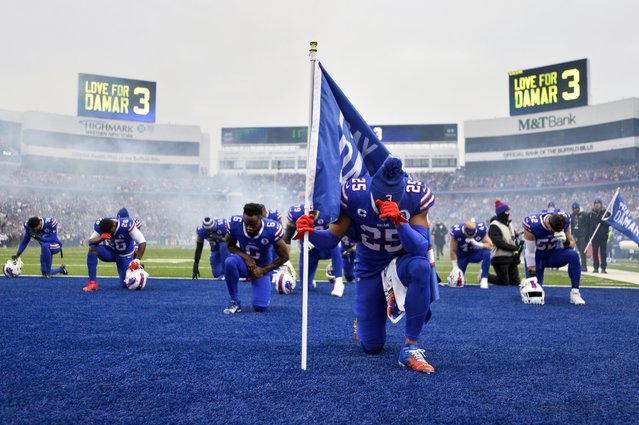 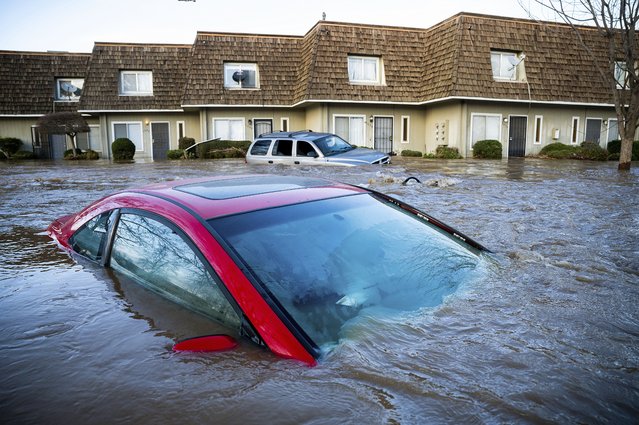 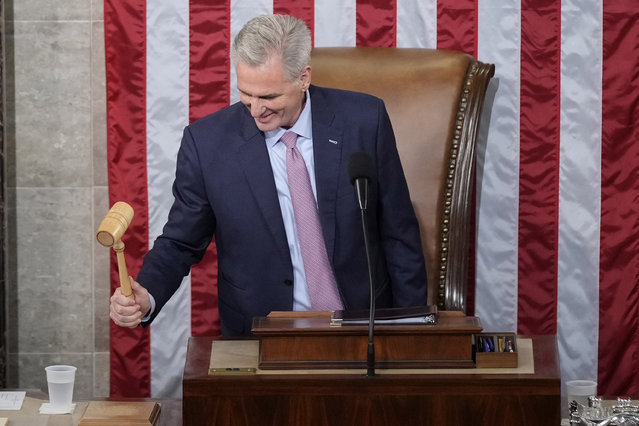 Incoming House Speaker Kevin McCarthy of Calif., holds the gavel after accepting it from House Minority Leader Hakeem Jeffries of N.Y., on the House floor at the U.S. Capitol in Washington, early Saturday, January 7, 2023. (Photo by Andrew Harnik/AP Photo) 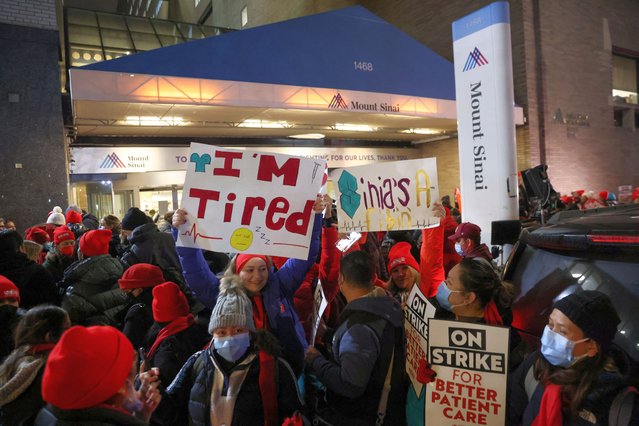 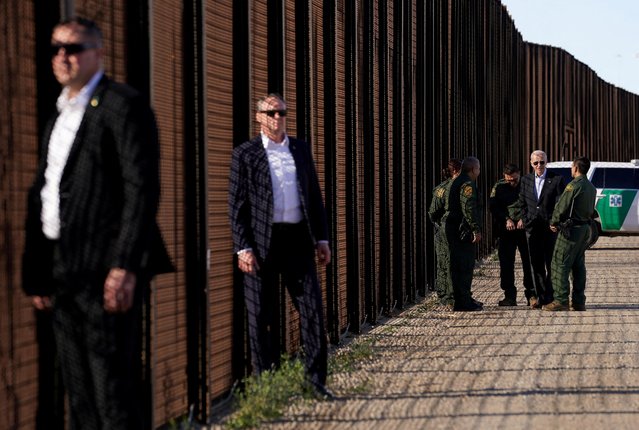 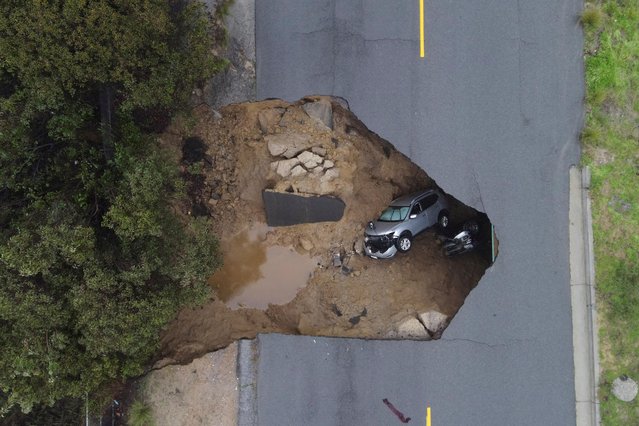 Several people had to be rescued after two vehicles fell into a sinkhole in Chatsworth, California, U.S., January 10, 2023. (Photo by David Swanson/Reuters) 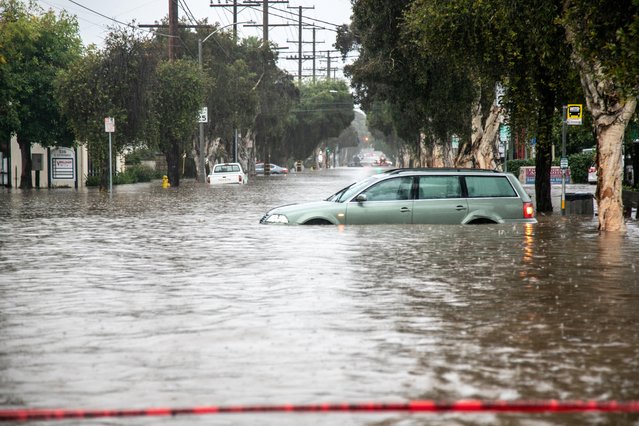 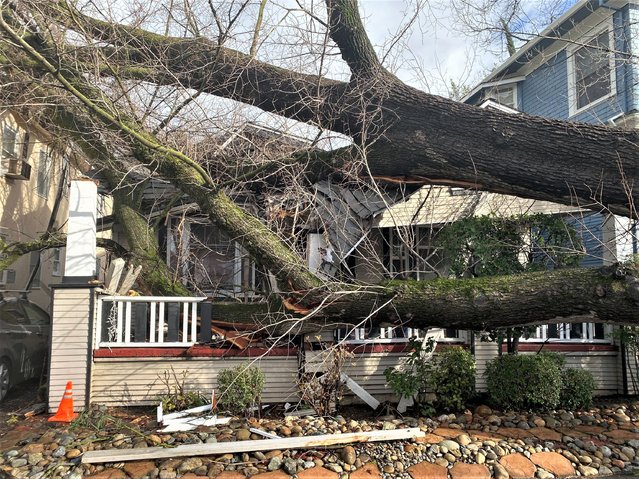 A tree collapsed and ripped up the sidewalk damaging a home in Sacramento, Calif., Sunday, January 8, 2023. The National Weather Service warned of a “relentless parade of atmospheric rivers” – storms that are long plumes of moisture stretching out into the Pacific capable of dropping staggering amounts of rain and snow. (Photo by Kathleen Ronayne/AP Photo) 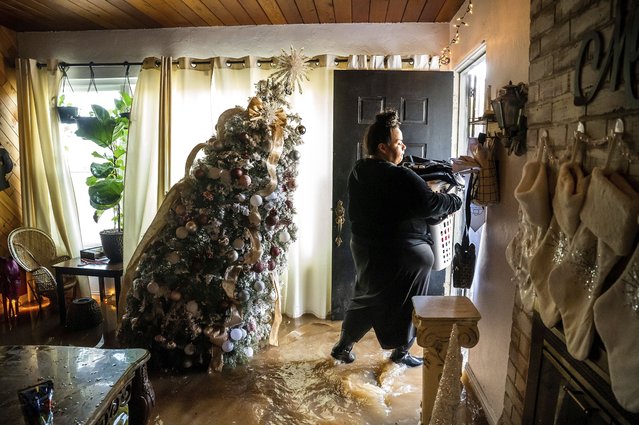 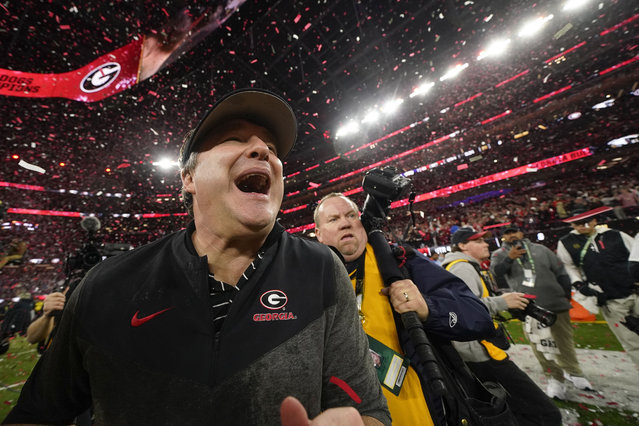 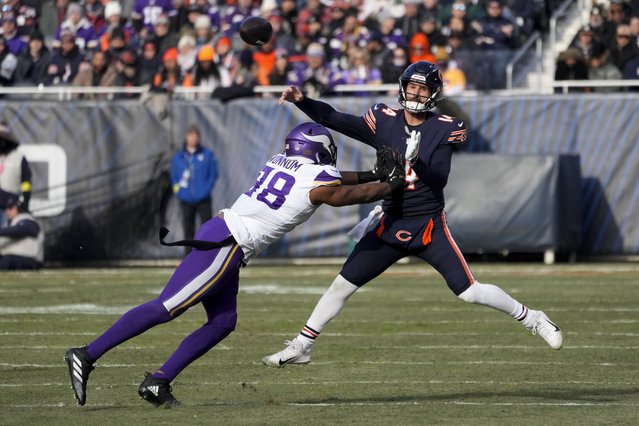 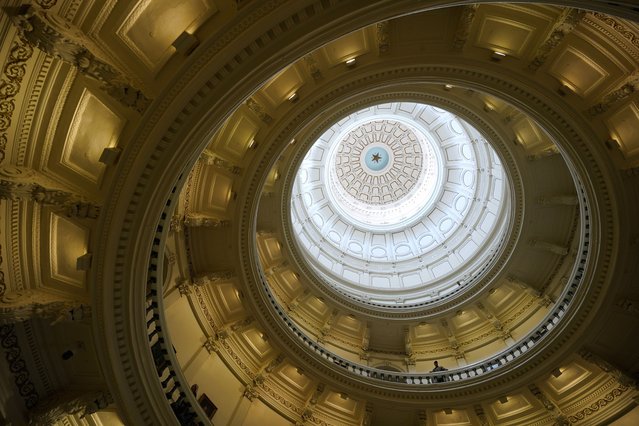 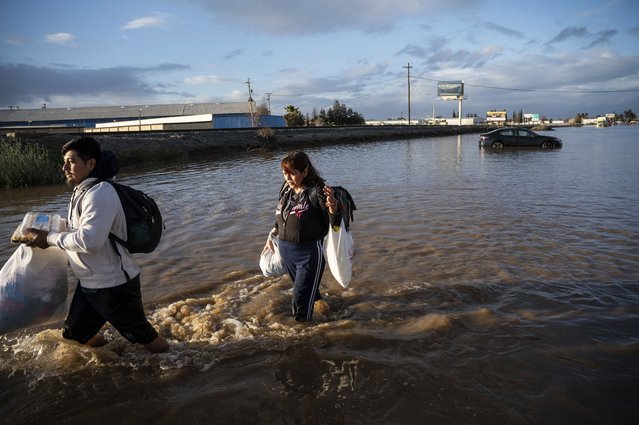 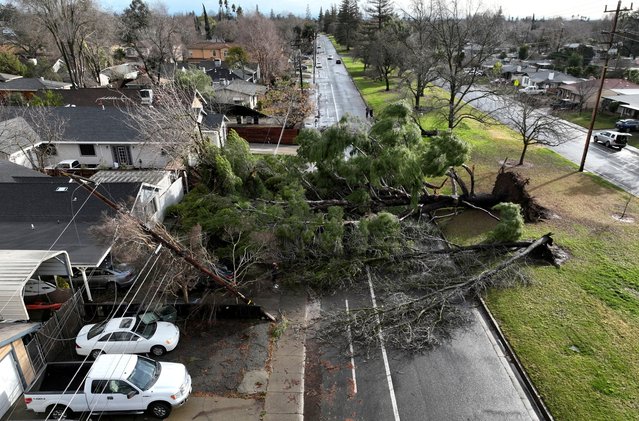 A drone view of a tree that fell during a winter storm with high winds in Sacramento, California, U.S. January 8, 2023. (Photo by Fred Greaves/Reuters) 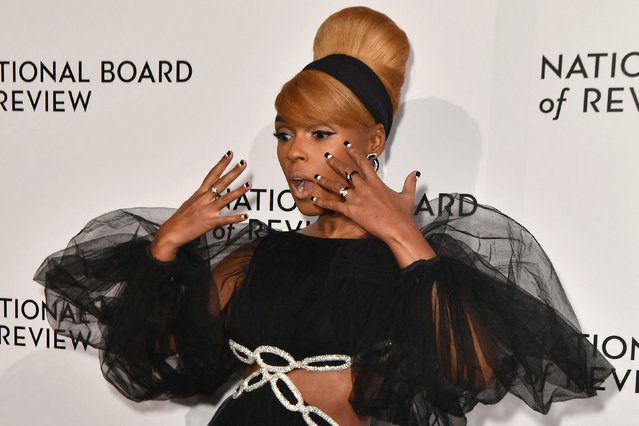 US singer Janelle Monae arrives for the National Board of Review Awards Gala at Cipriani 42nd Street in New York City on January 8, 2023. (Photo by Angela Weiss/AFP Photo) 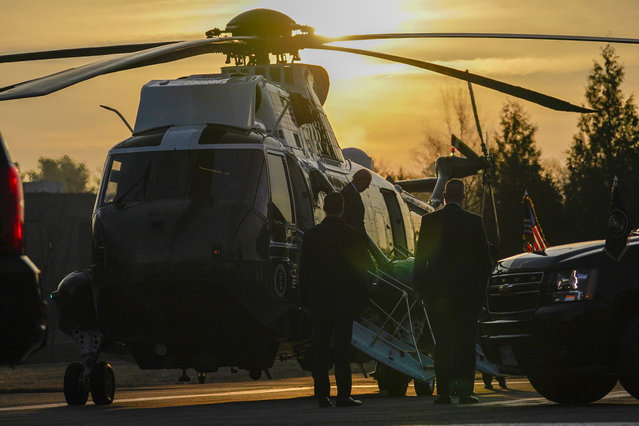 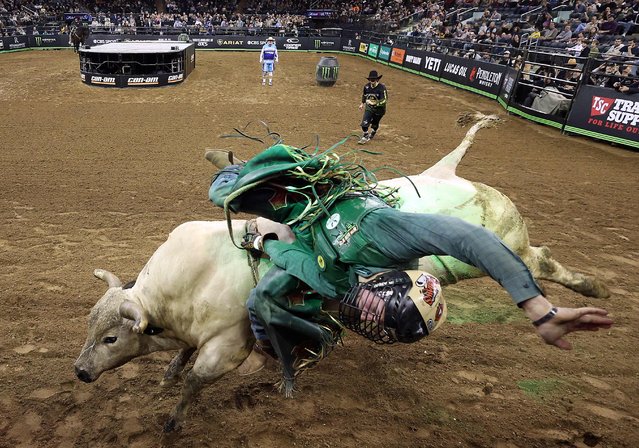 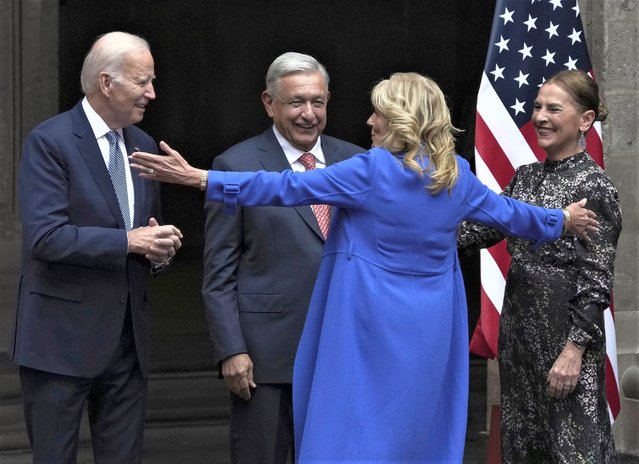