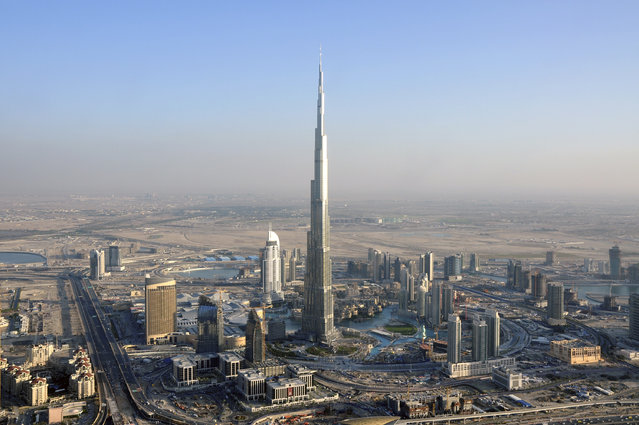 1: Dubai's Burj Khalifa is the tallest building in the world, but perhaps not for long. Saudi Arabia has announced plans to build a 1 kilometer (3,280 foot) tower into the sky, to be named the Jeddah Tower, scheduled for completion in 2020. The Burj Khallifa currently stands at 2,716 ft. (Photo by Matthias Seifert/Reuters) 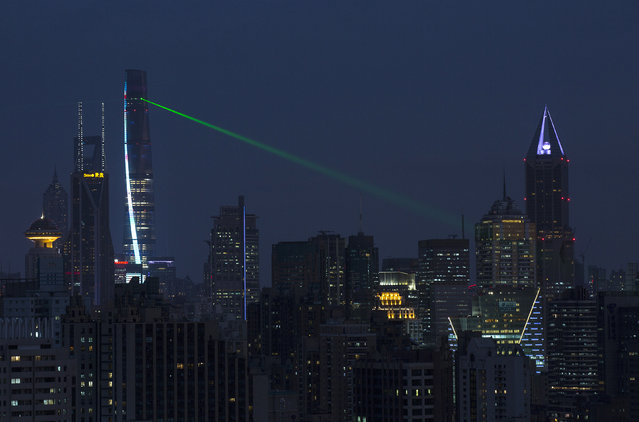 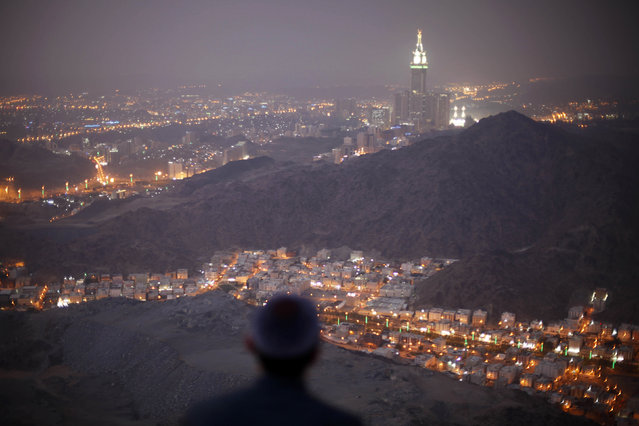 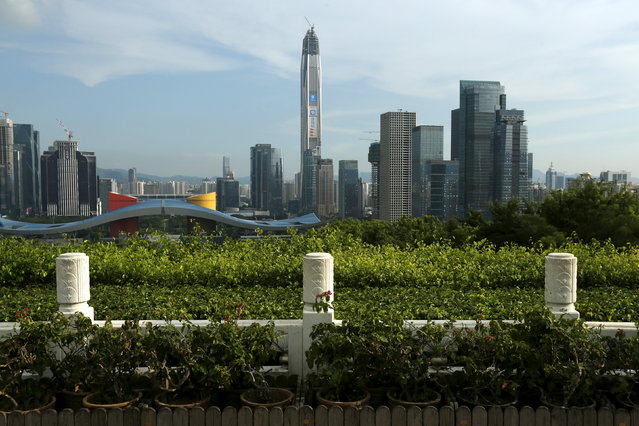 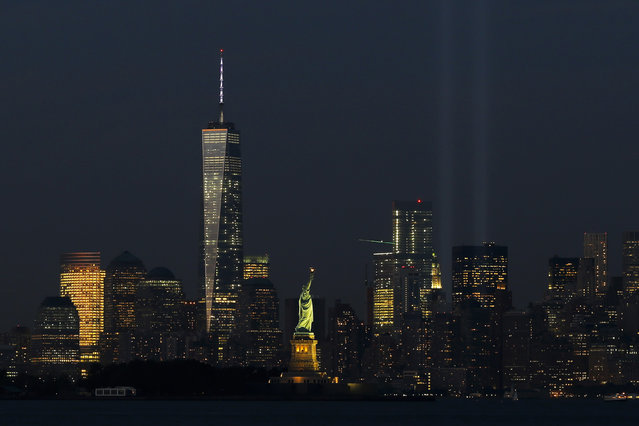 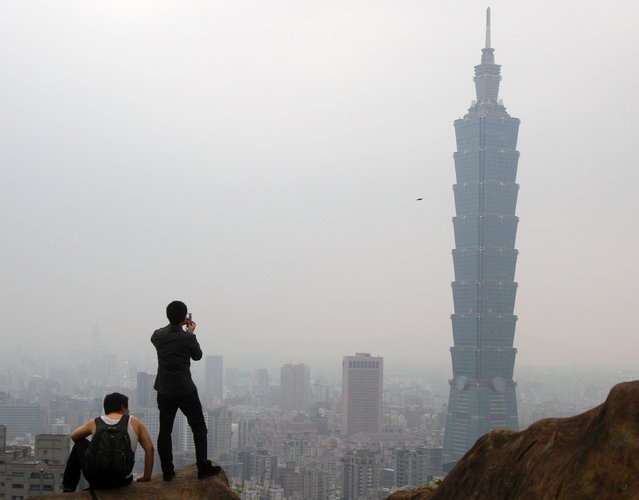 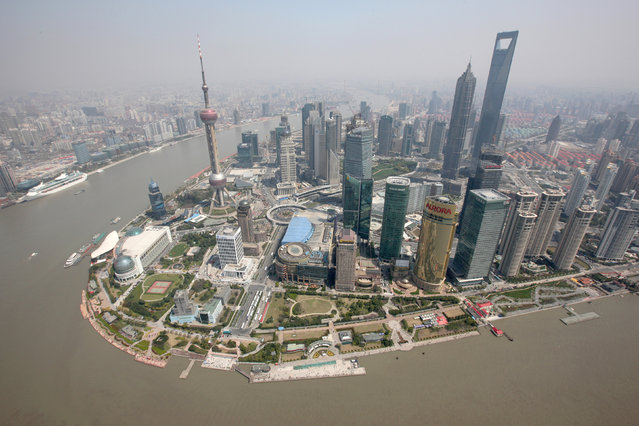 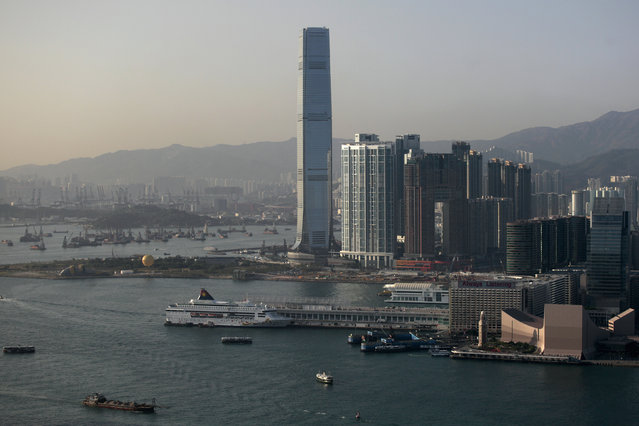 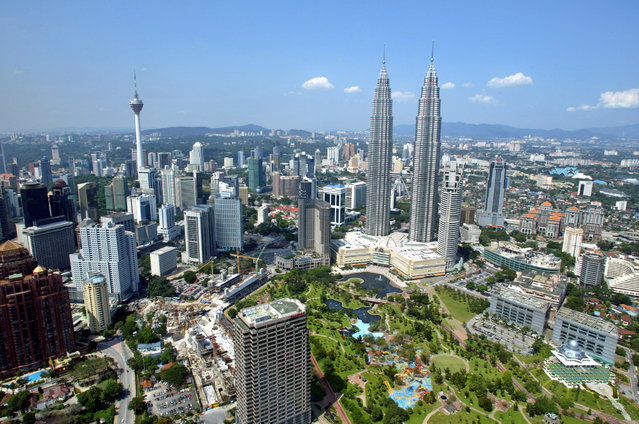 9 and 10: The Petronas Twin Towers in Kuala Lumpur are tied for ninth and tenth tallest. Height: 1,483 ft. (Photo by Bazuki Muhammad/Reuters) 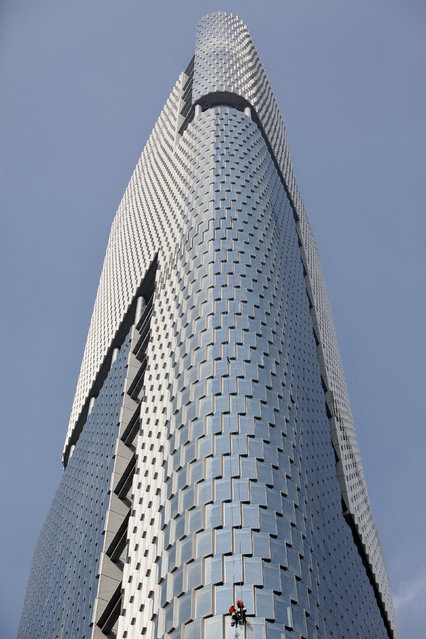 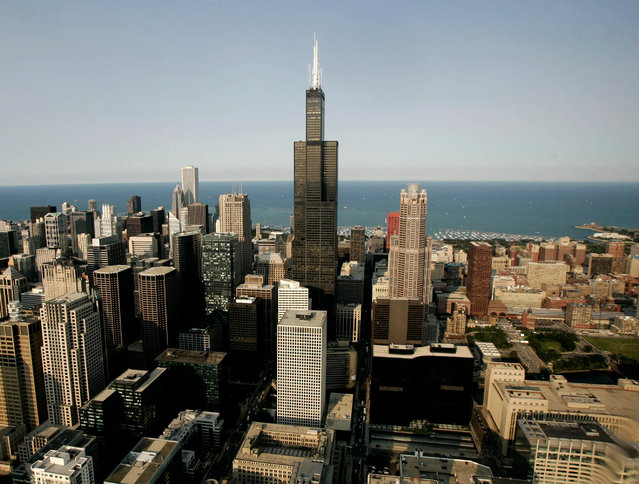 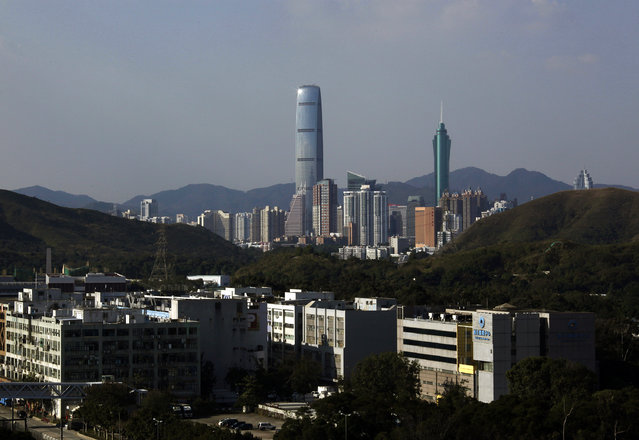 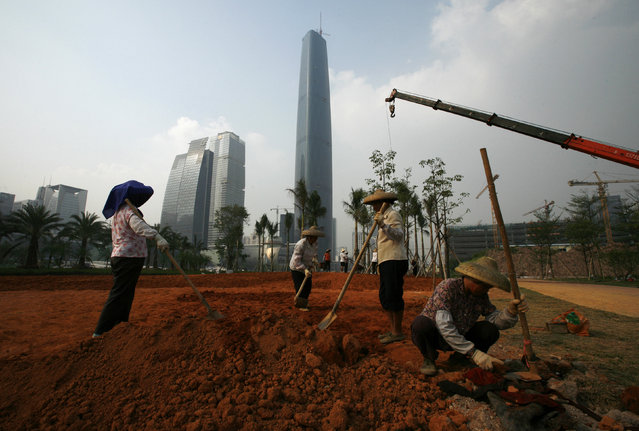 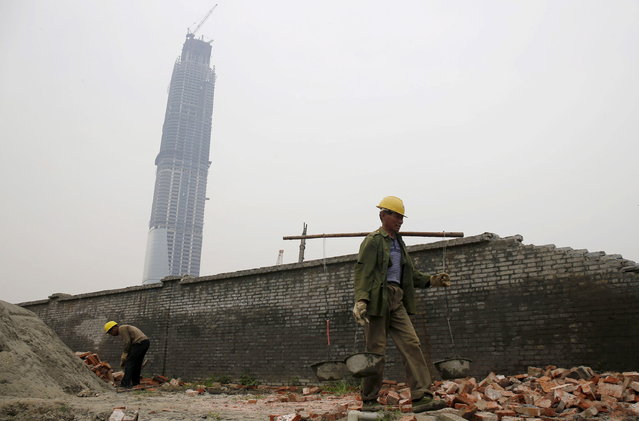 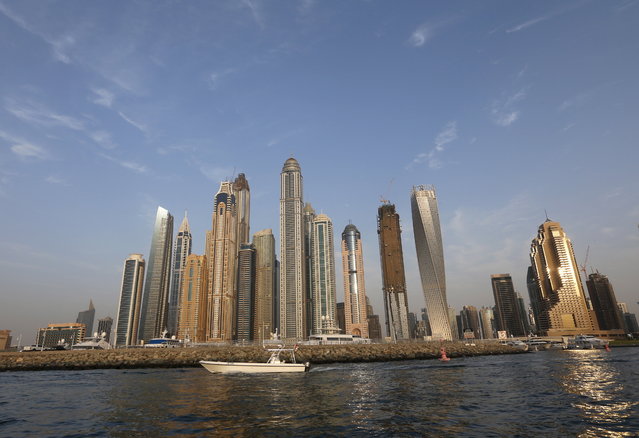 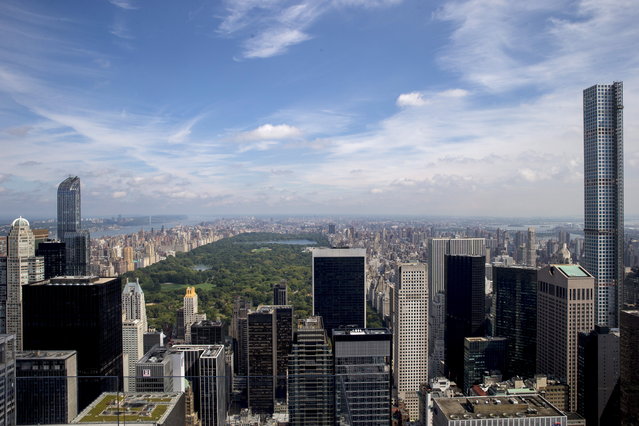 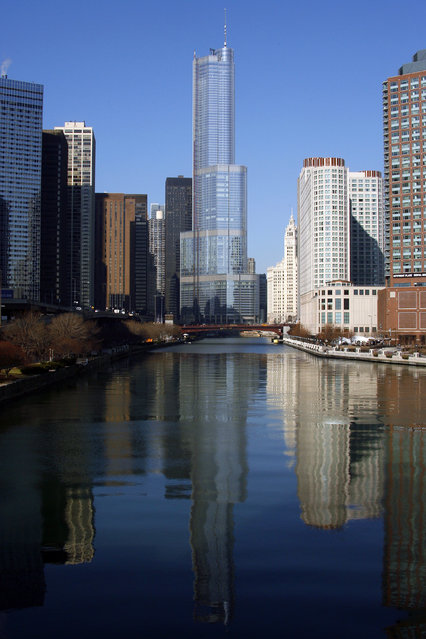 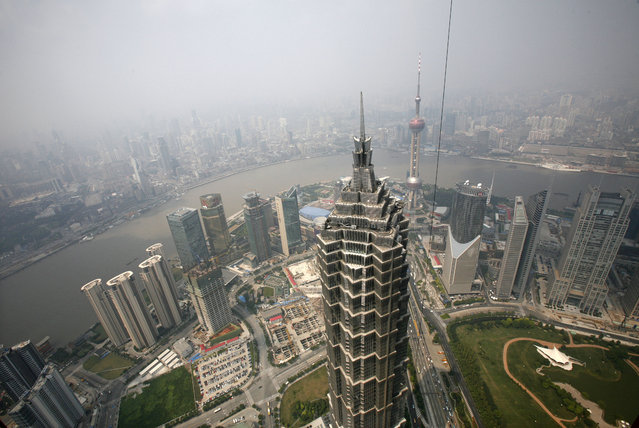 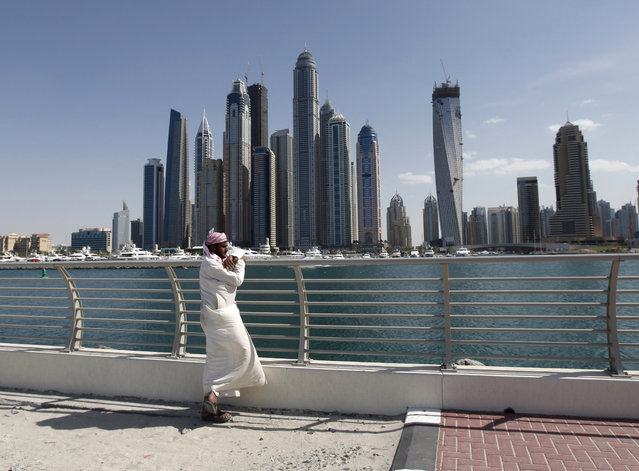 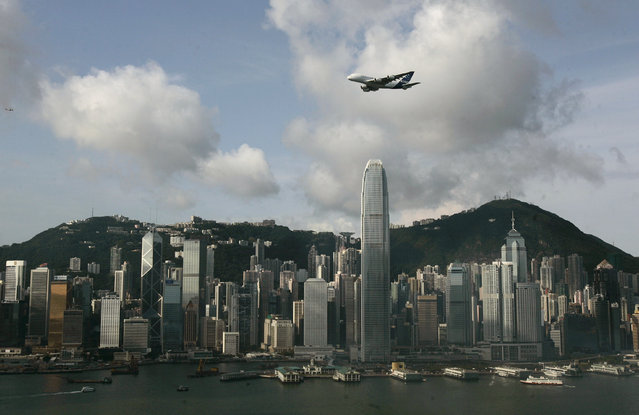 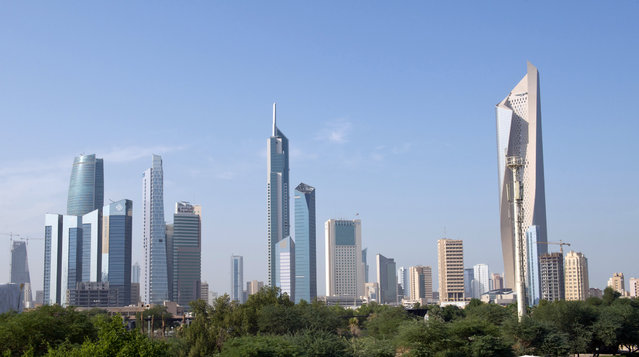