Fact A Summer Activity Time can't Touch by William Holt Part 2
With temperatures soaring and summer well underway, countless Americans will be spending their Independence Day weekend at the beach. Here we revisit some classic images from the turn-of-the-century to the 1930's of vacations by the sea, from Coney Island to Santa Monica. 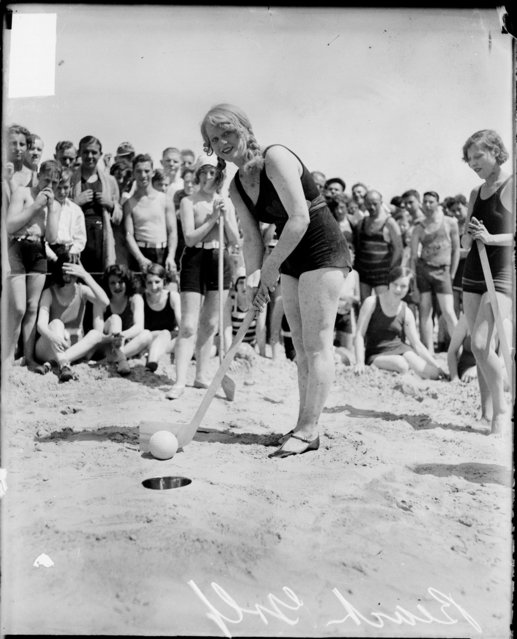 A young woman plays a game of beach golf in Chicago, Ill., in 1929. A crowd of men, women and children watch attentively from the sidelines. (Getty Images) 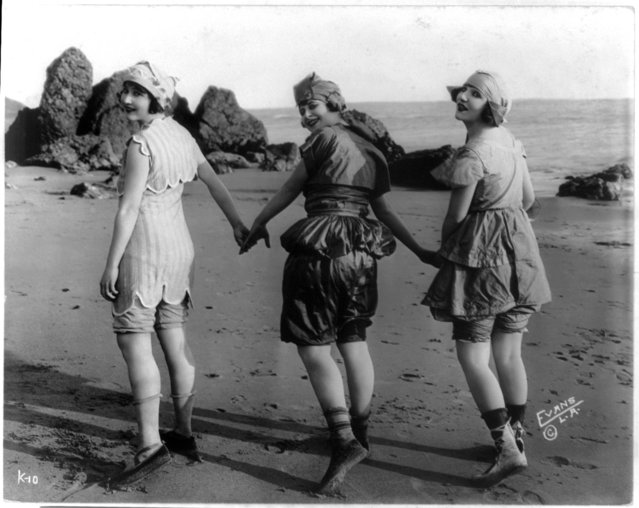 Let’s go to the beach! (Library of Congress) 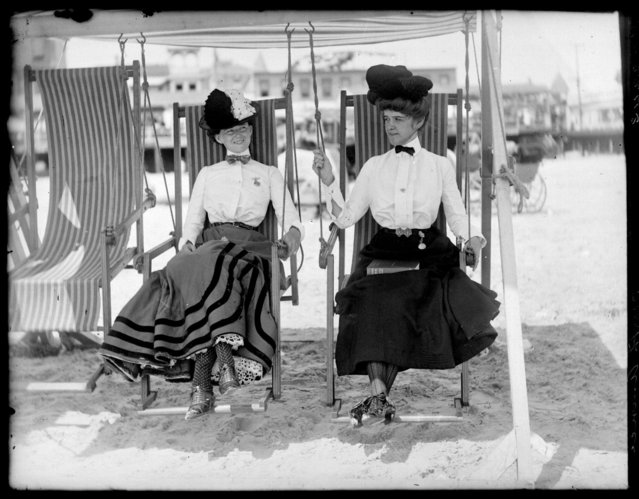 A couple of women make use of the swings at the beach in Atlantic City, N.J. (Getty Images)

A plane soars above the automobiles at Daytona Beach, Fla., 1911.

Native Hawaiians pose for the camera on a beach in Honolulu. (Library of Congress) 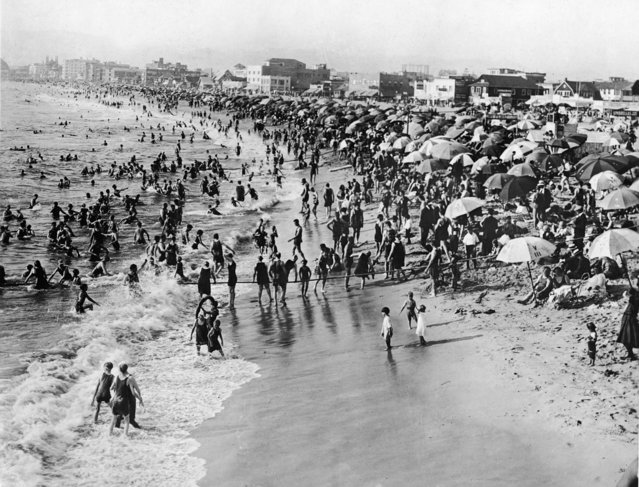 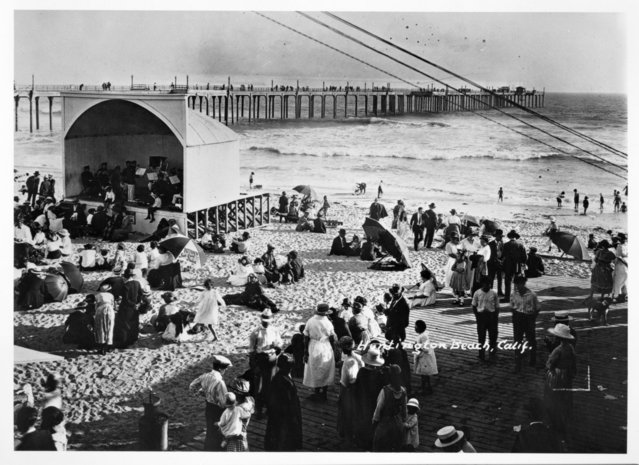 A band plays a tune for the crowd at Huntington Beach, Calif. (Library of Congress) 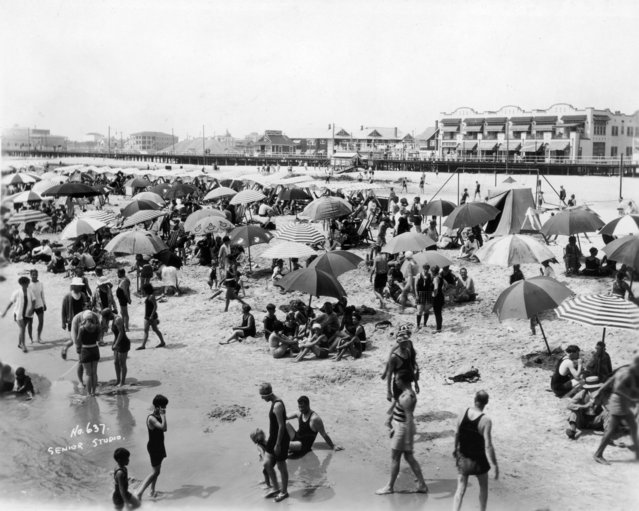 Bathers and umbrellas cover the shore at Ocean City, N.J. The boardwalk in the background stretches for 2.5 miles along the beach. (Getty Images) 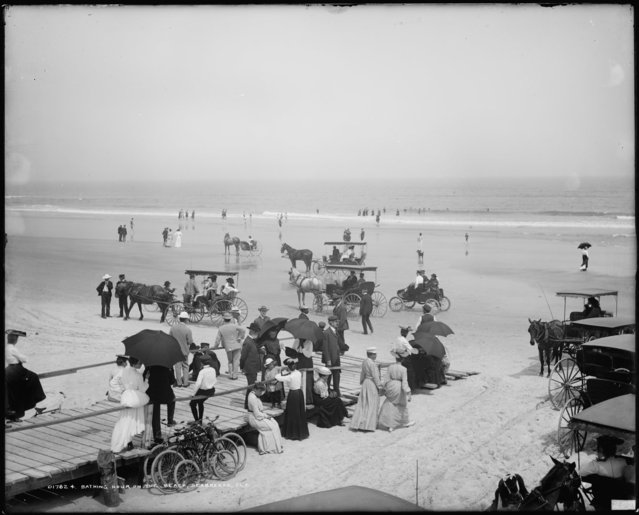 Drivers take their passengers for a ride along the beach in the Seabreeze neighborhood of Daytona Beach, Fla., 1904. 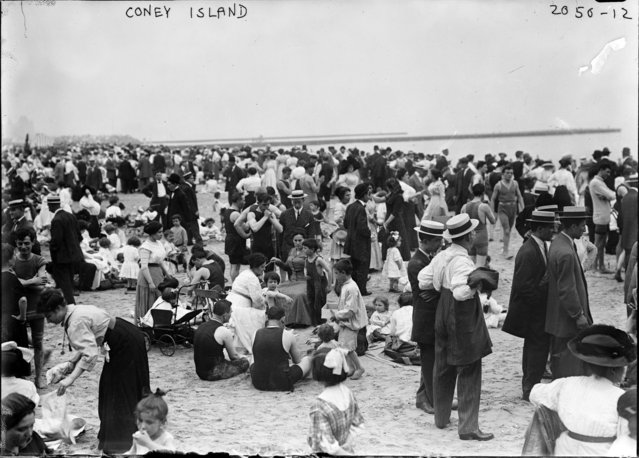 Men in day clothes stand side by side with swimmers and sunbathers on the beach at Coney Island. (Library of Congress)
Edit Del
23 Aug 2013 14:04:00, post received 0 comments
Publication archive:
←   →
Popular tags:
All tags
Last searches: