Fact Beauty of Omo Valley by Ken Hermann
Omo Valley is undoubtedly one of the most unique places on earth because of the wide variety of people and animals that inhabit it. It is located in Africa's Great Rift Valley. The region is known for its culture and diversity.

The tribes that live in the lower Omo Valley are believed to be among the most fascinating on the continent of Africa and around the world. Tours are offered to several towns and villages. It is often you come into contact with the following tribes: Arbore, Ari, Bena, Bodi, Bumi, Daasanech (Geleb), Dorze, Hamer (Hamar), Kara (or Karo), Konso, Kwegu (or Muguji), Mursi, Tsemay, and Turkana when you tour the valley.

It is estimated that the Omo Valley is home to over 200,000 tribal people. Among the ancient AfricanA woman of the Mursi tribe tribes that live in the southern part of Ethiopia, there is a wide variety of wildlife as well. Some of the animals that you will find there are the Bitis Arietans (venomous snake), crocodiles and hippopotamuses. The two main national parks in Omo Valley are the Omo National Park and the Mago National Park which are home to the majority of the wildlife in the valley. 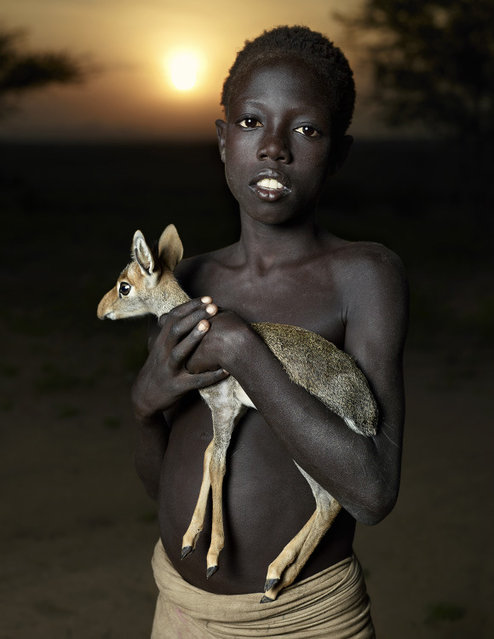 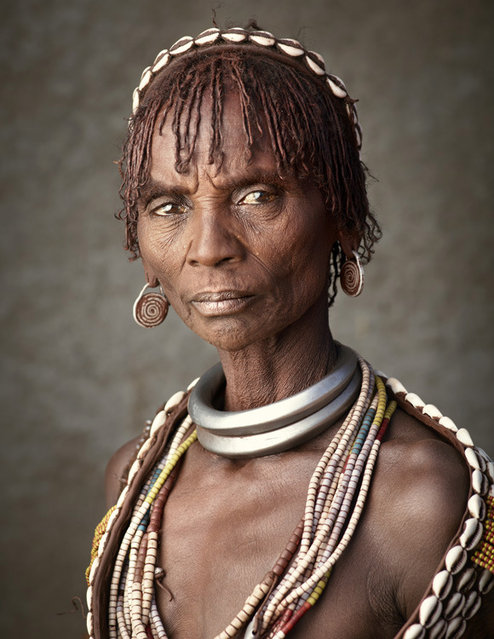 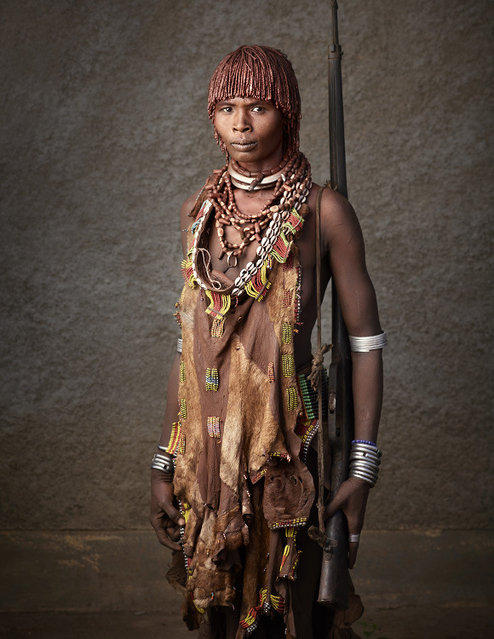 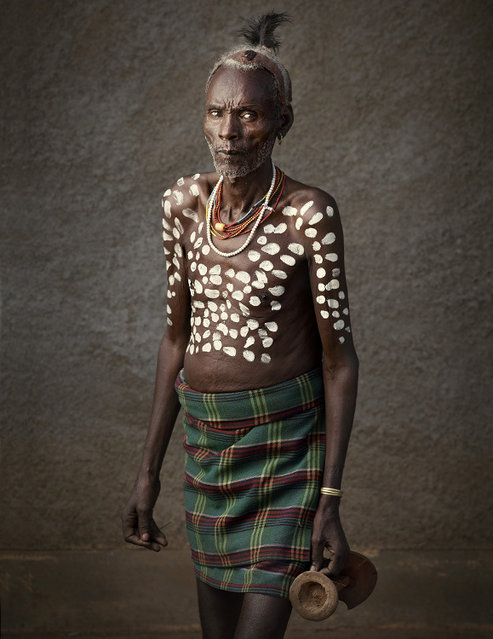 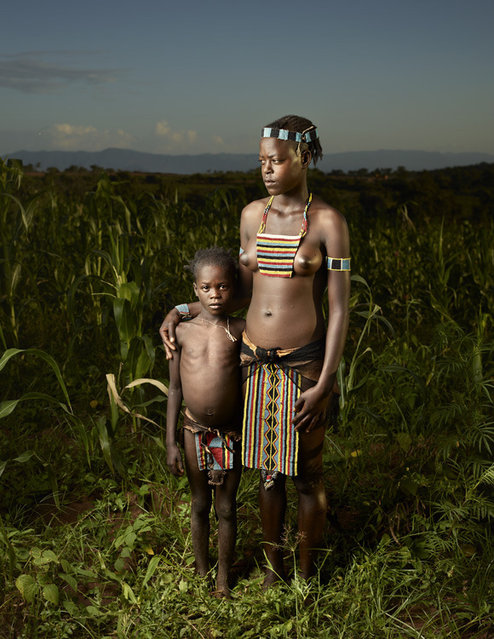 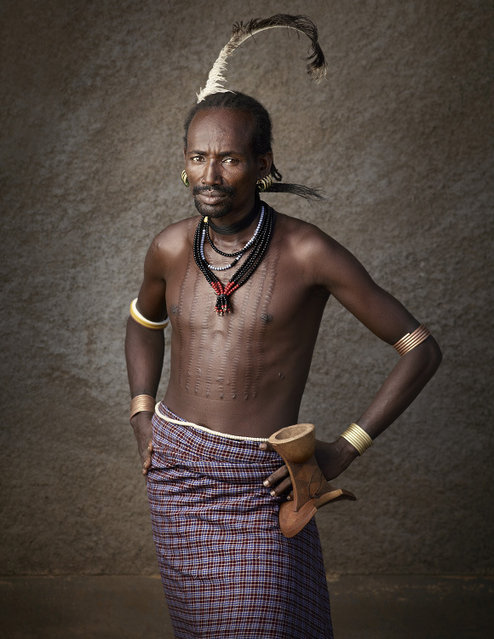 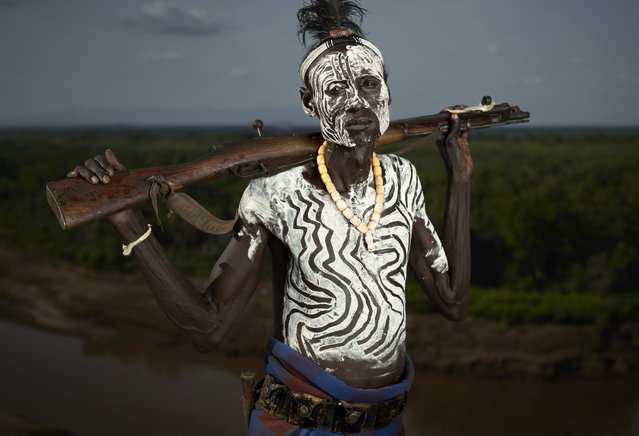 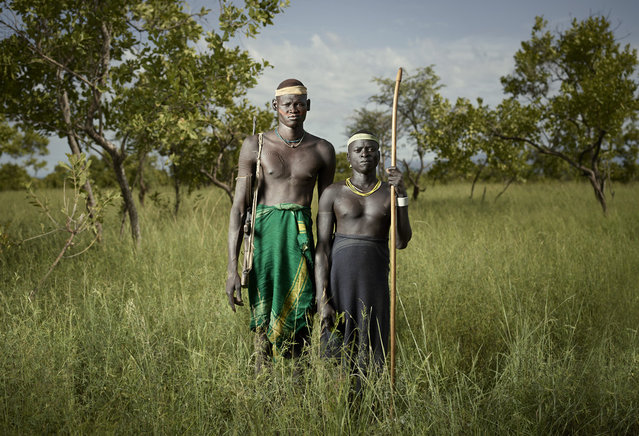