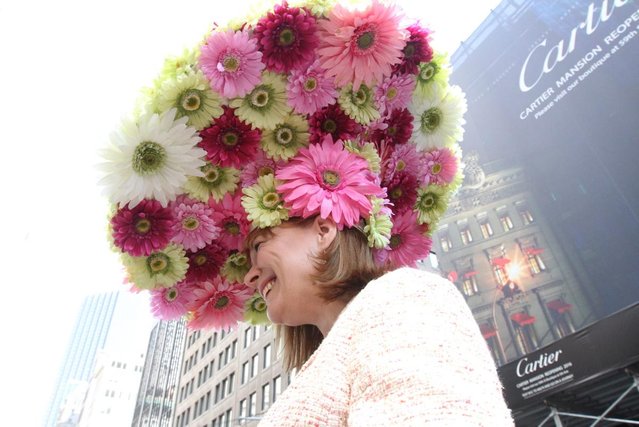 On Easter Sunday, (April 20, 2014) you have the opportunity to see Easter bonnets to the New York City extreme as "paraders" wander along Fifth Avenue from 49th to 57th Streets. The area around St. Patrick's Cathedral is the ideal place to see the parade. 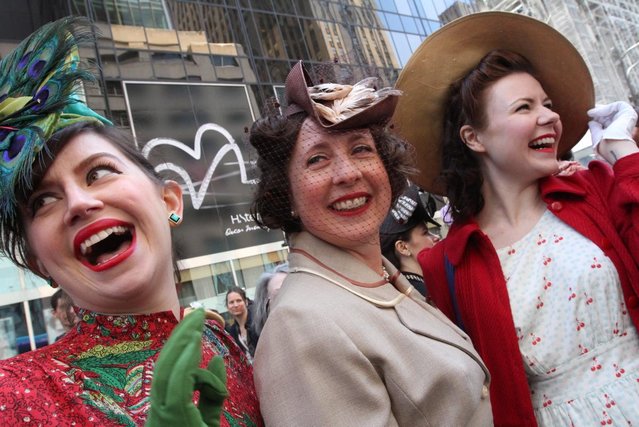 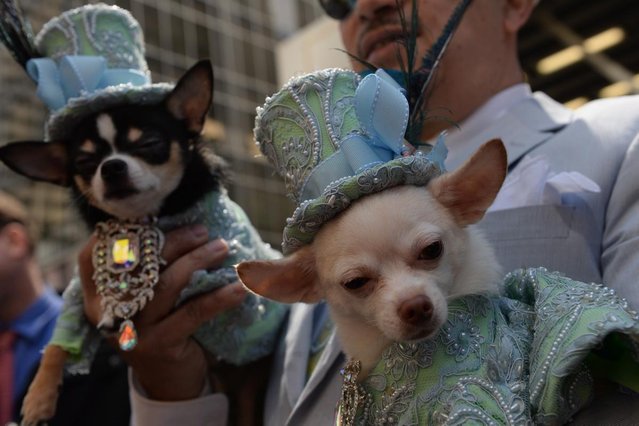 The Easter parade is an American cultural event consisting of a festive strolling procession on Easter Sunday. Typically, it is a somewhat informal and unorganized event, with or without religious significance. Persons participating in an Easter parade traditionally dress in new and fashionable clothing, particularly ladies' hats, and strive to impress others with their finery. 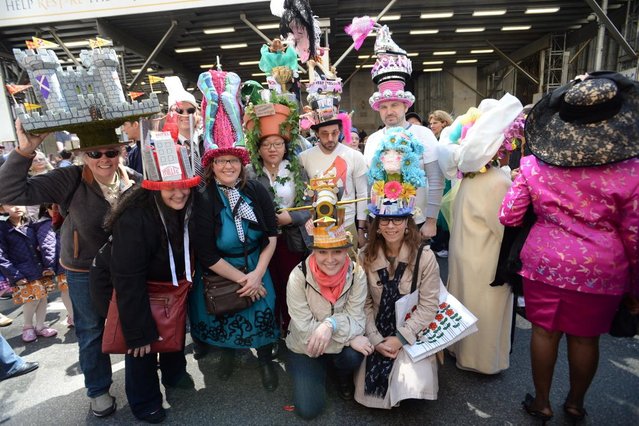 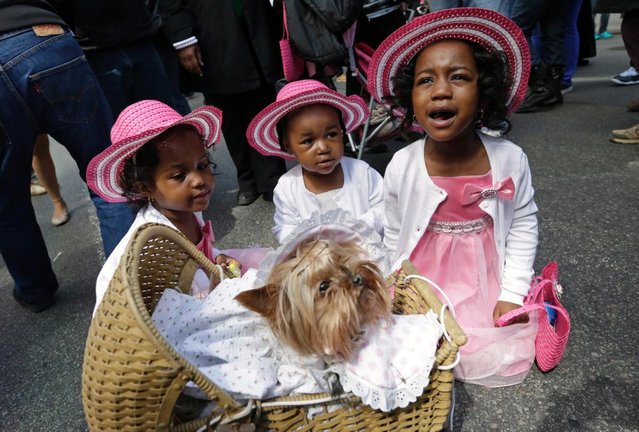 The Easter parade is most closely associated with Fifth Avenue in New York City, but Easter parades are held in many other cities. Starting as a spontaneous event in the 1870s, the New York parade became increasingly popular into the mid-20th century—in 1947, it was estimated to draw over a million people. Its popularity has declined significantly, drawing only 30,000 in 2008. 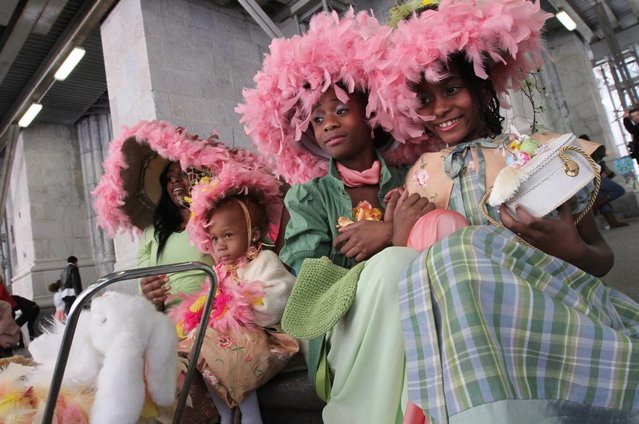 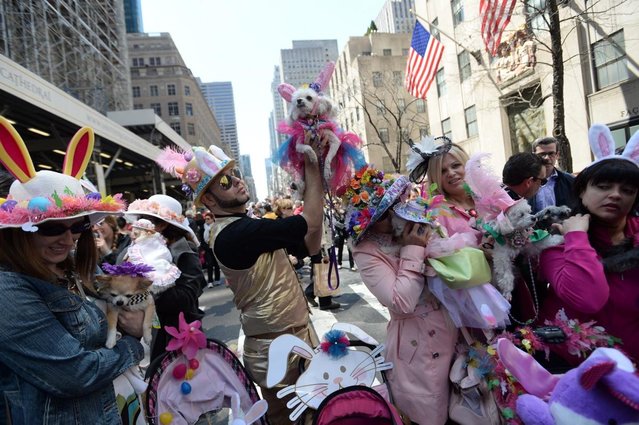 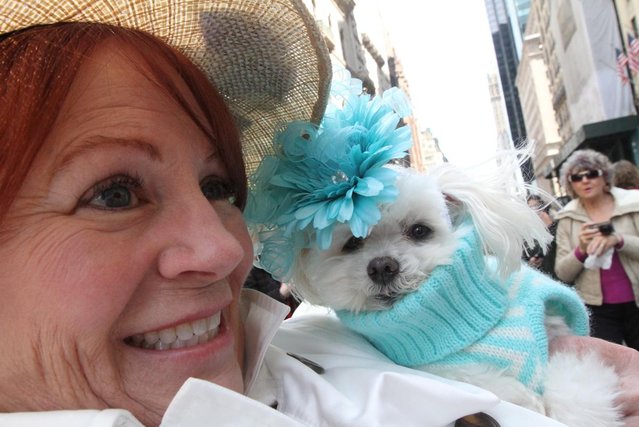 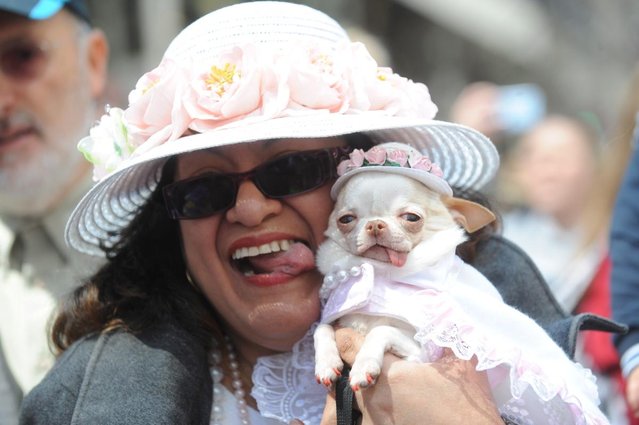 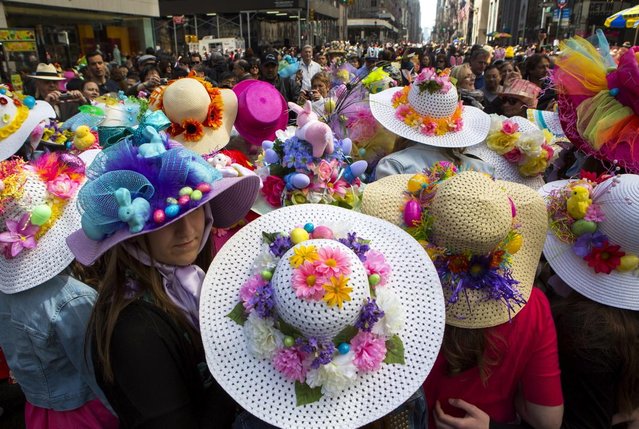 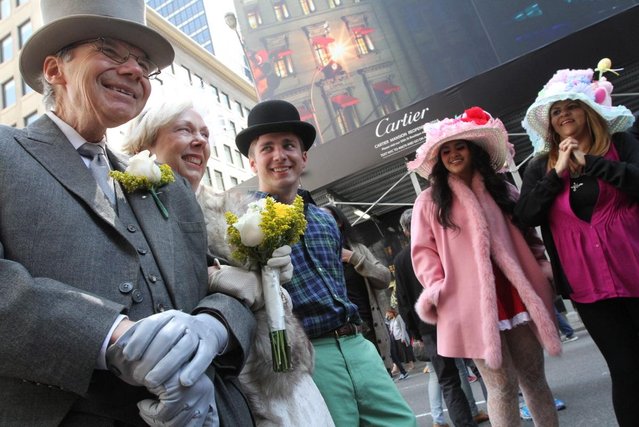 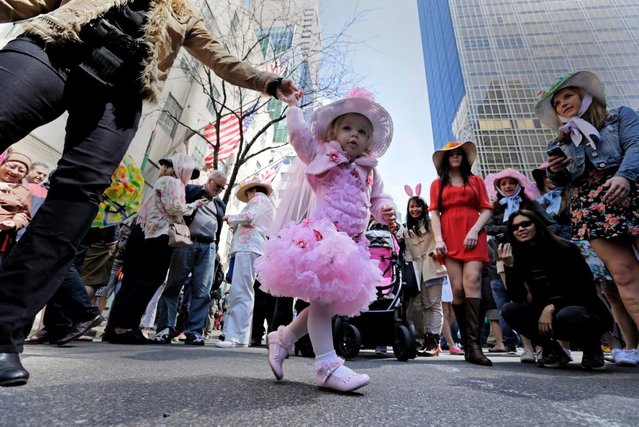 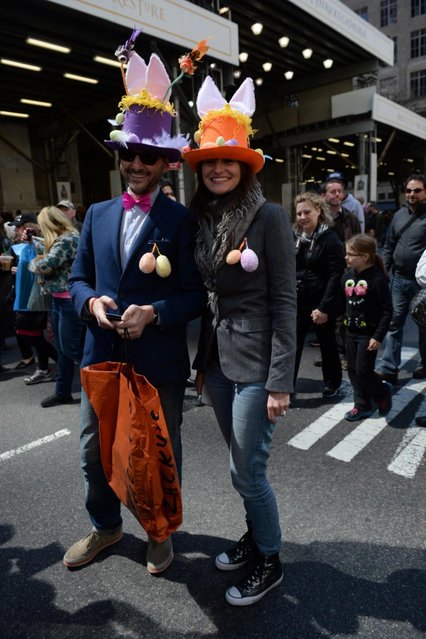 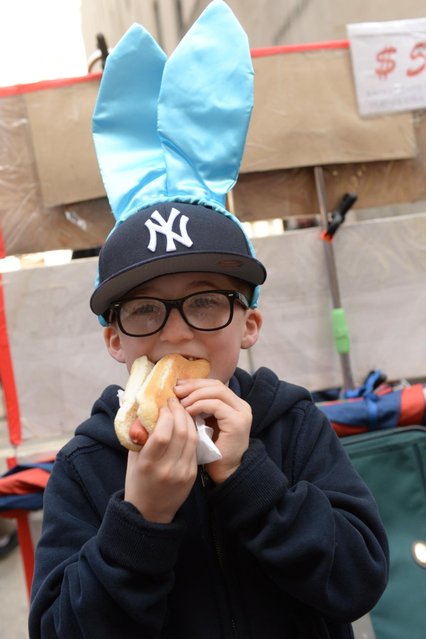