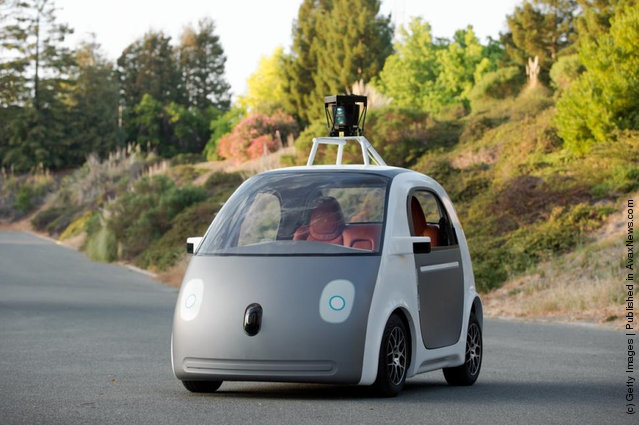 Google has built its first self-driving car prototypes and hopes to test hundreds more models this summer. If all goes well, the company is planning a pilot program in California over the next few years. 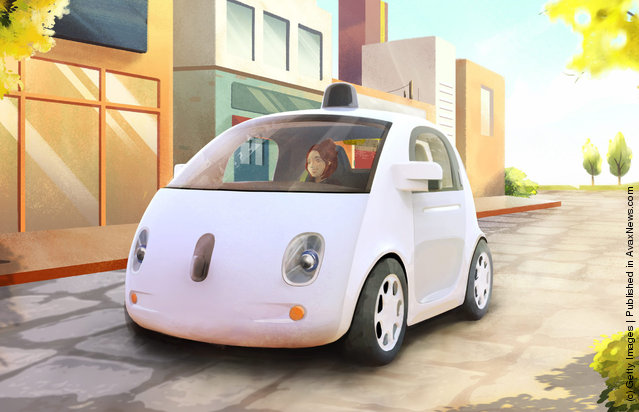 Google announced Tuesday that it has built a set of self-driving car prototypes. Google says its one step closer to making human drivers obsolete. The California company started dreaming up self-driving cars in 2010, and now their driverless cars are a reality. On Tuesday, Google announced it has built a set of prototypes and has launched plans to continue its design research.
New video shows the no-humans-needed cars in action. While in development, only the Google team had access to the advanced rides — but now, drivers are getting their first taste of life without a steering wheel.

The cars require no human action whatsoever — aside from someone to tell them where to go and push "start."