Located in the south of the Russian region of Siberia, between Irkutsk Oblast to the northwest and the Buryat Republic to the southeast, it is the most voluminous freshwater lake in the world, containing roughly 20% of the world's unfrozen surface fresh water.

At 1,642 metres (5,387 ft), Lake Baikal is the deepest and among the clearest of all lakes in the world. Similar to Lake Tanganyika, Lake Baikal was formed as an ancient rift valley, having the typical long crescent shape with a surface area of 31,722 km2 (12,248 sq mi), less than that of Lake Superior or Lake Victoria. Baikal is home to more than 1,700 species of plants and animals, two thirds of which can be found nowhere else in the world and was declared a UNESCO World Heritage Site in 1996. It is also home to Buryat tribes who reside on the eastern side of Lake Baikal, rearing goats, camels, cattle and sheep, where the regional average temperatures vary from a minimum of −19 °C (−2 °F) in winter to maximum of 14 °C (57 °F) in summer. Lake Baikal is nicknamed “Older sister of Sister Lakes (Lake Khövsgöl and Lake Baikal)”. wiki 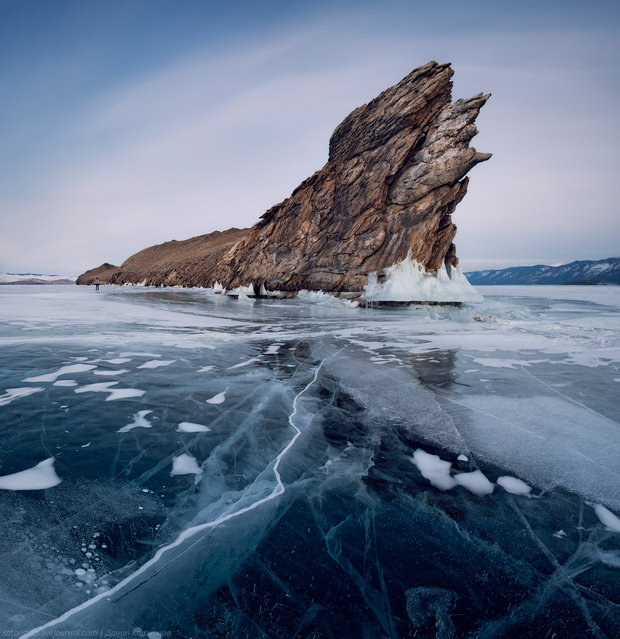 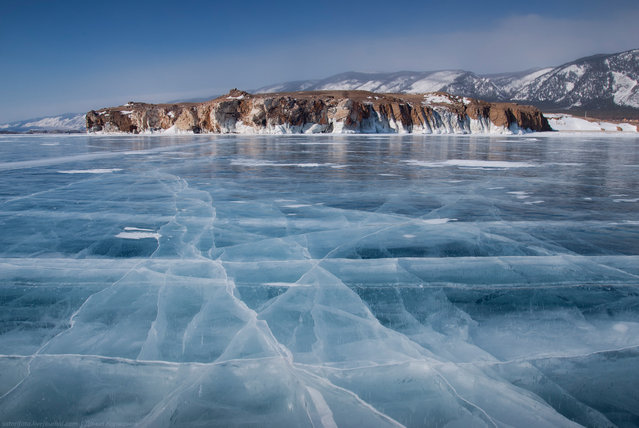 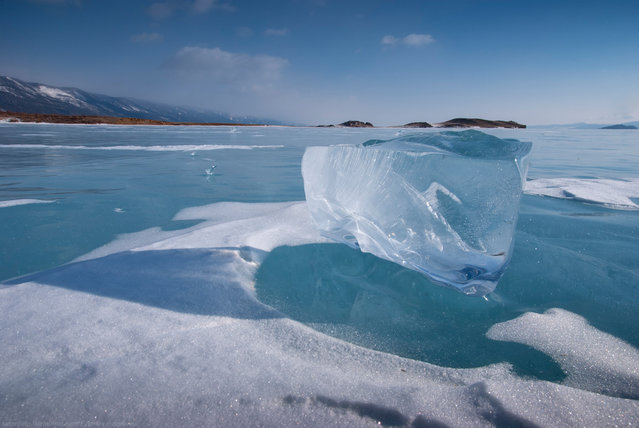 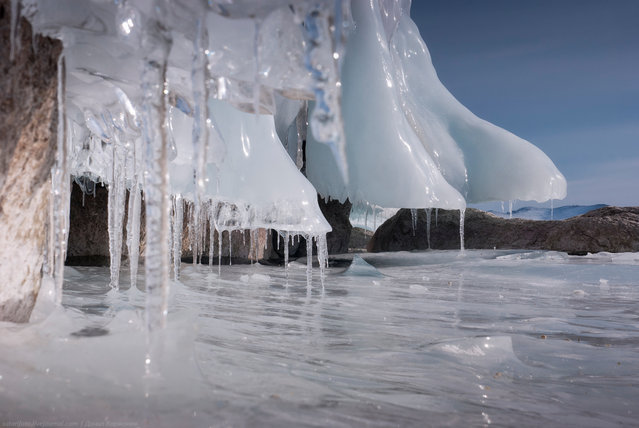 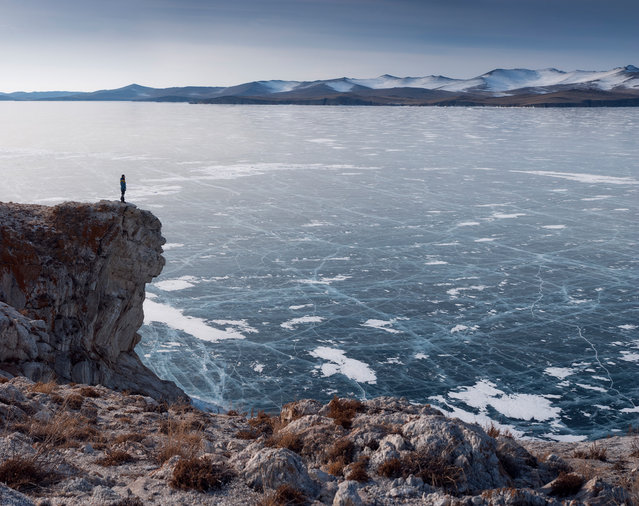 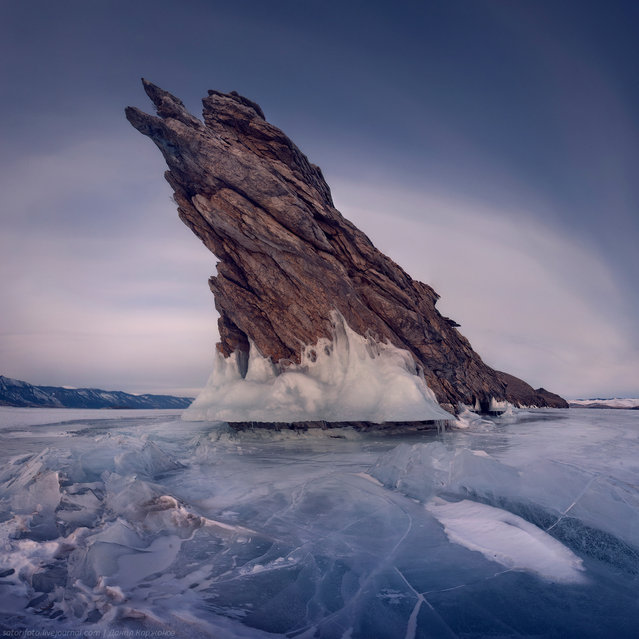 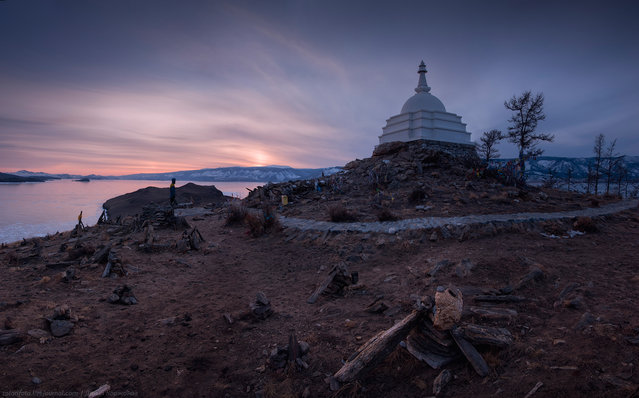 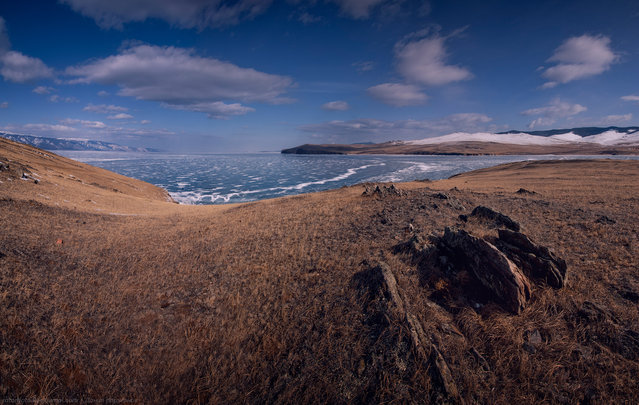 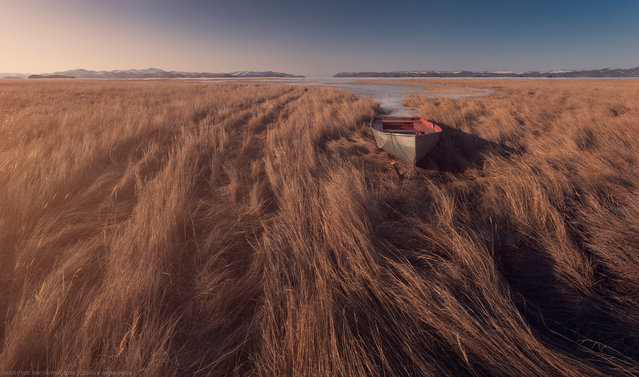 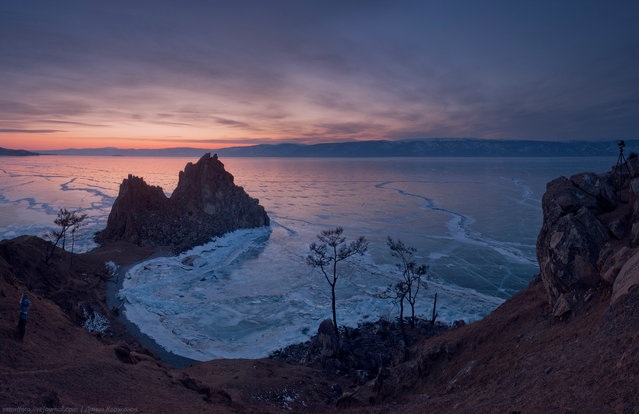 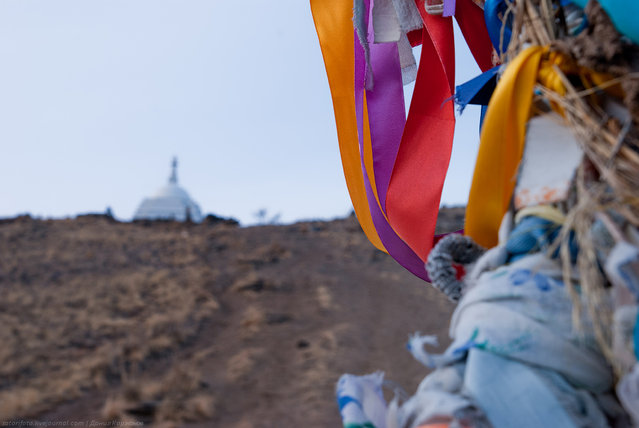 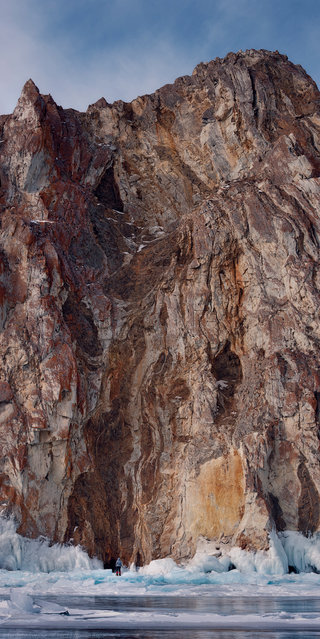