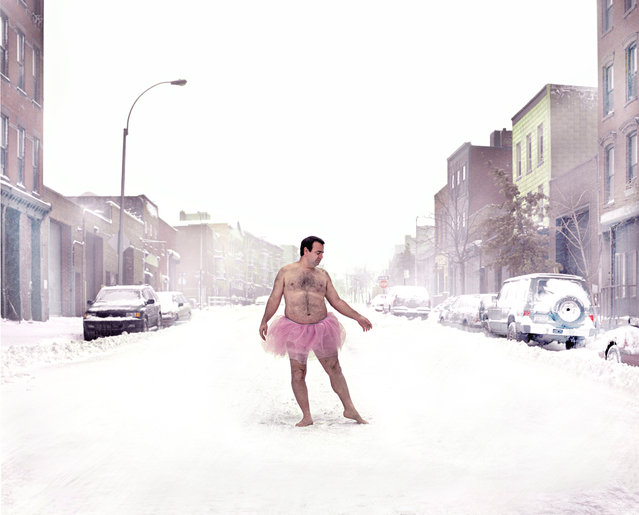 You don't often see a man walking around a field of cows wearing a pink tutu. Needless to say, we were intrigued by Bob Carey and the shirtless photos of him gallivanting around in a costume often worn by little girls. We sensed there was a good story behind this alter-ego ballerina, but we didn't expect it would be this heartwarming. 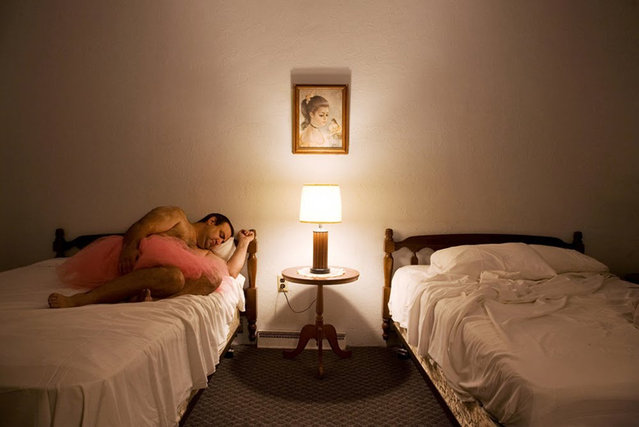 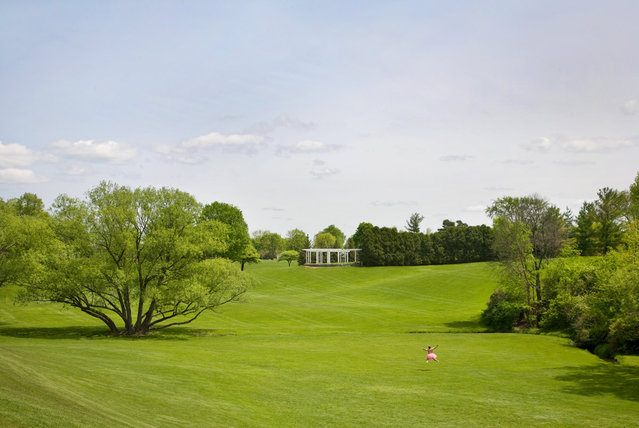 Carey first took a tutu self-portrait in 2003 in an effort to express himself after he and his wife Linda moved to New York. Six months later, Linda was diagnosed with breast cancer. She beat it only to have it recur in 2006, and she has been undergoing chemo ever since. The illness reminded Carey that sometimes, laughter really can be the best medicine. 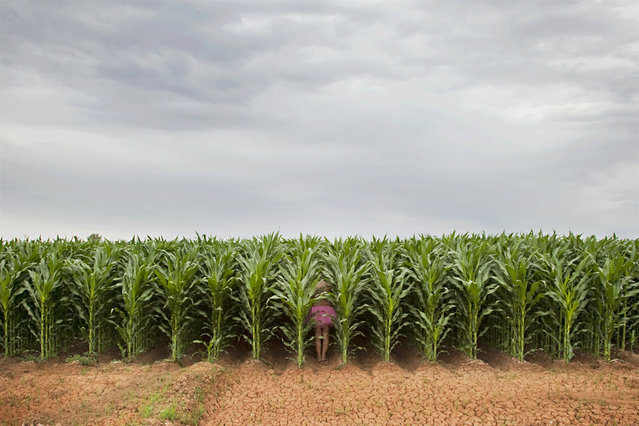 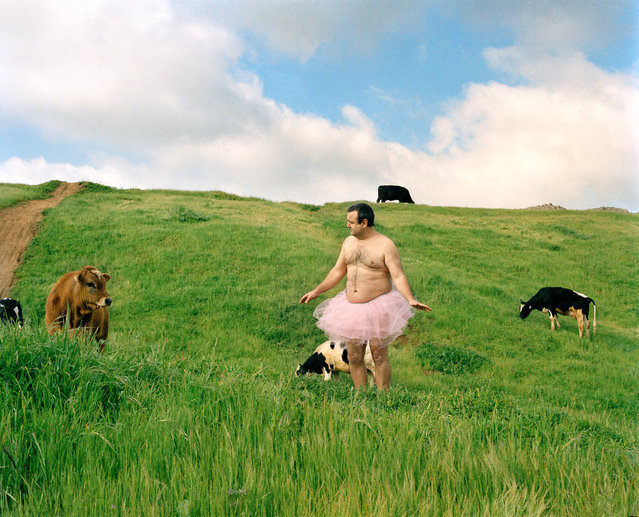 Thus, the tutu returned. Carey has photographed himself in subway stations, amusement parks, beaches, parking lots -- spreading silliness one pirouette at a time. He calls it "The Tutu Project". There is no direct logic to the decision to take these tutu self-portraits except, well, they work. Through their unexpected strangeness they point out the possibility of magic where you least expect it. 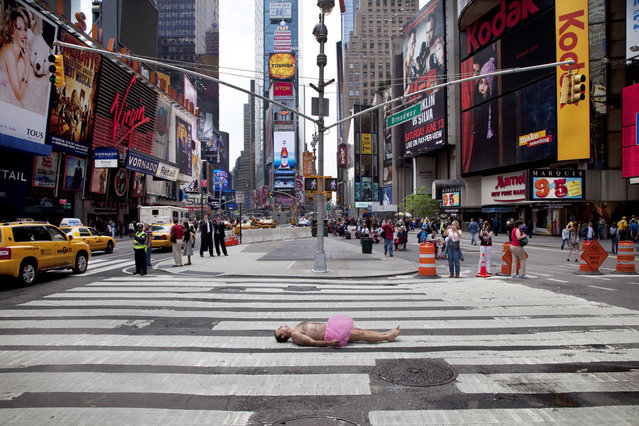 The overwhelmingly positive reaction to Carey's photos inspired him to take the project further, making a book of the images entitled "Ballerina". The proceeds will go directly to breast cancer organizations; their goal is to raise $75,000. 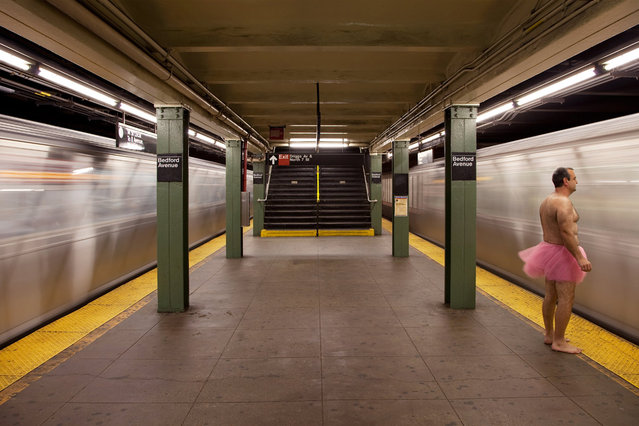 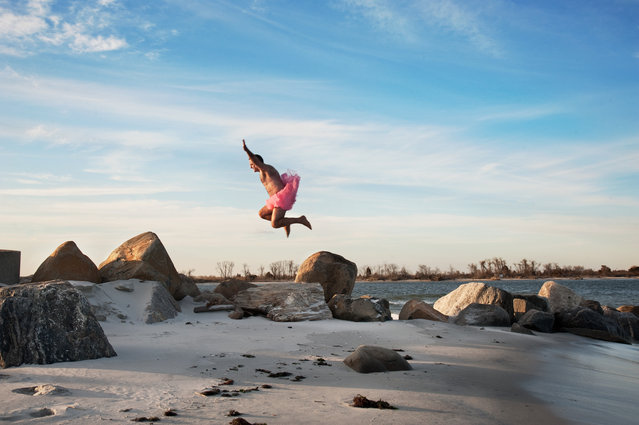 Carey's bravery, creativity, and hirsute chest make us want to laugh and cry all at once. He truly is a hairy fairy godmother! We asked him some questions about this vast undertaking. 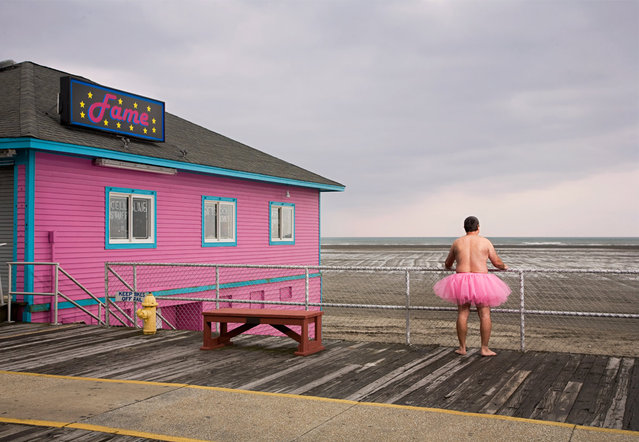 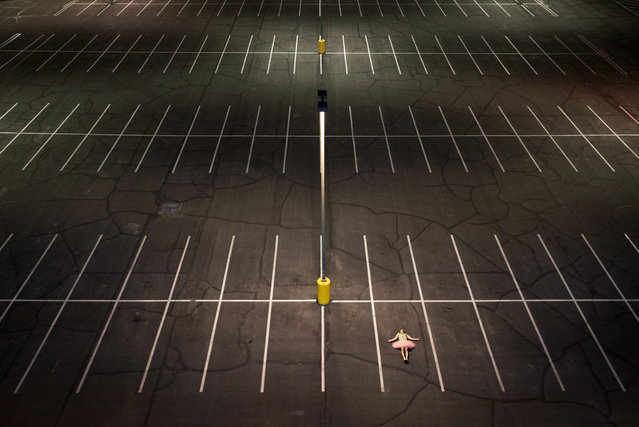 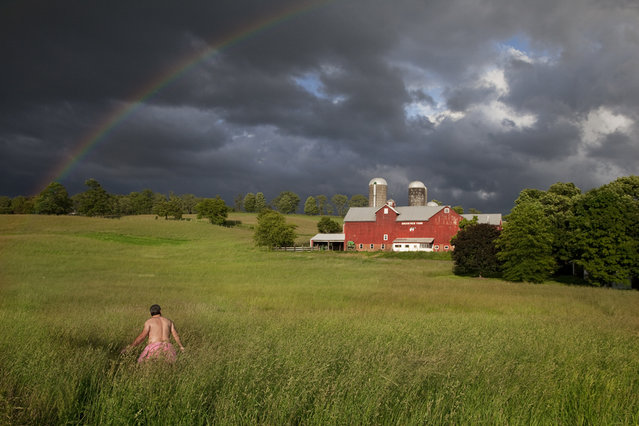 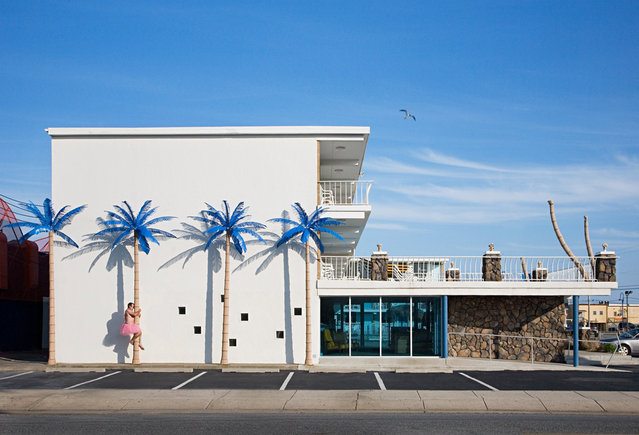 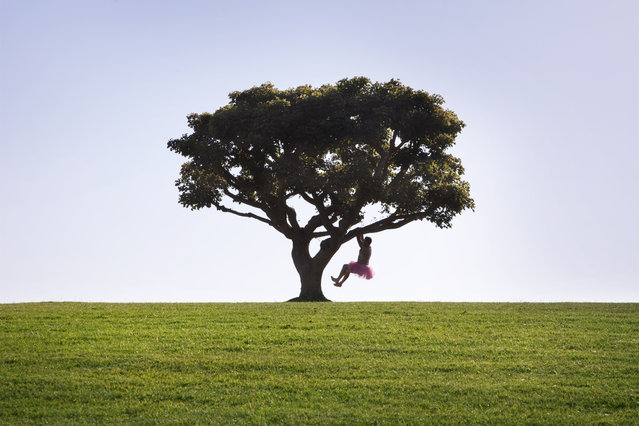 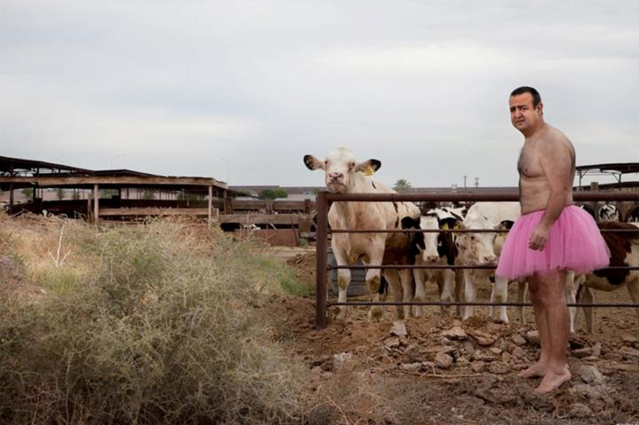 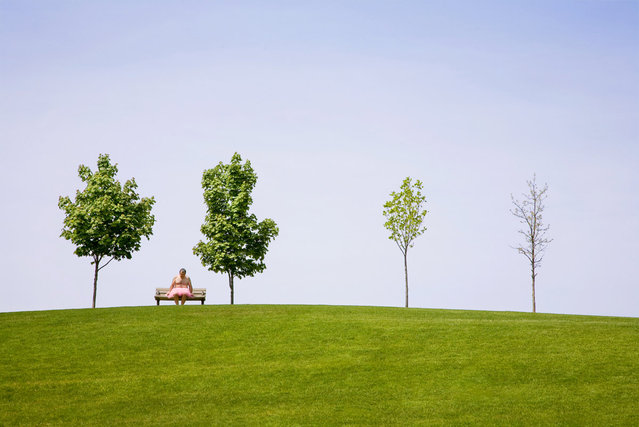 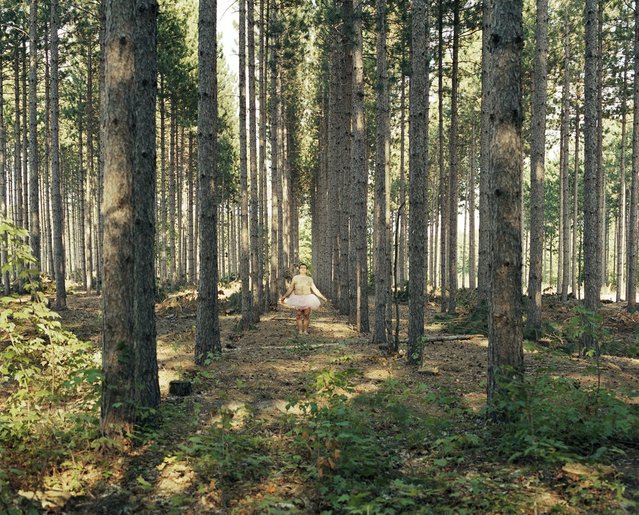 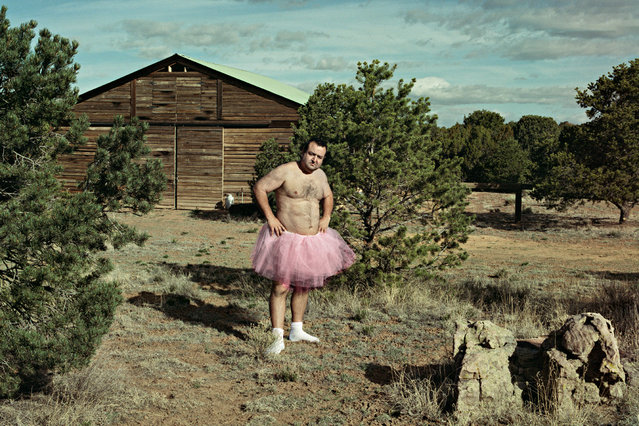 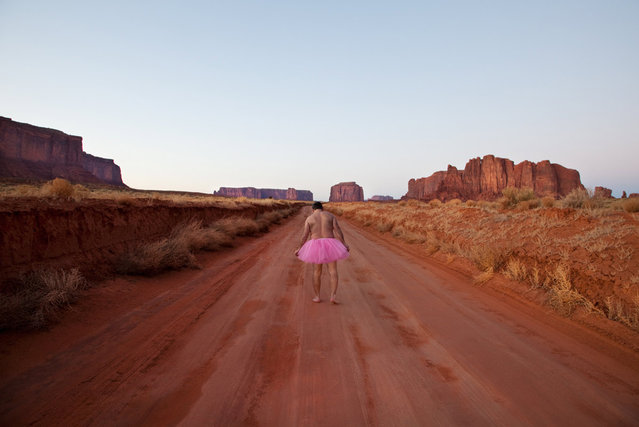 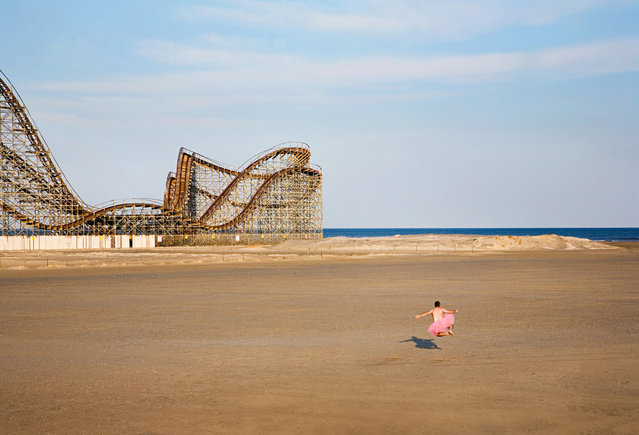